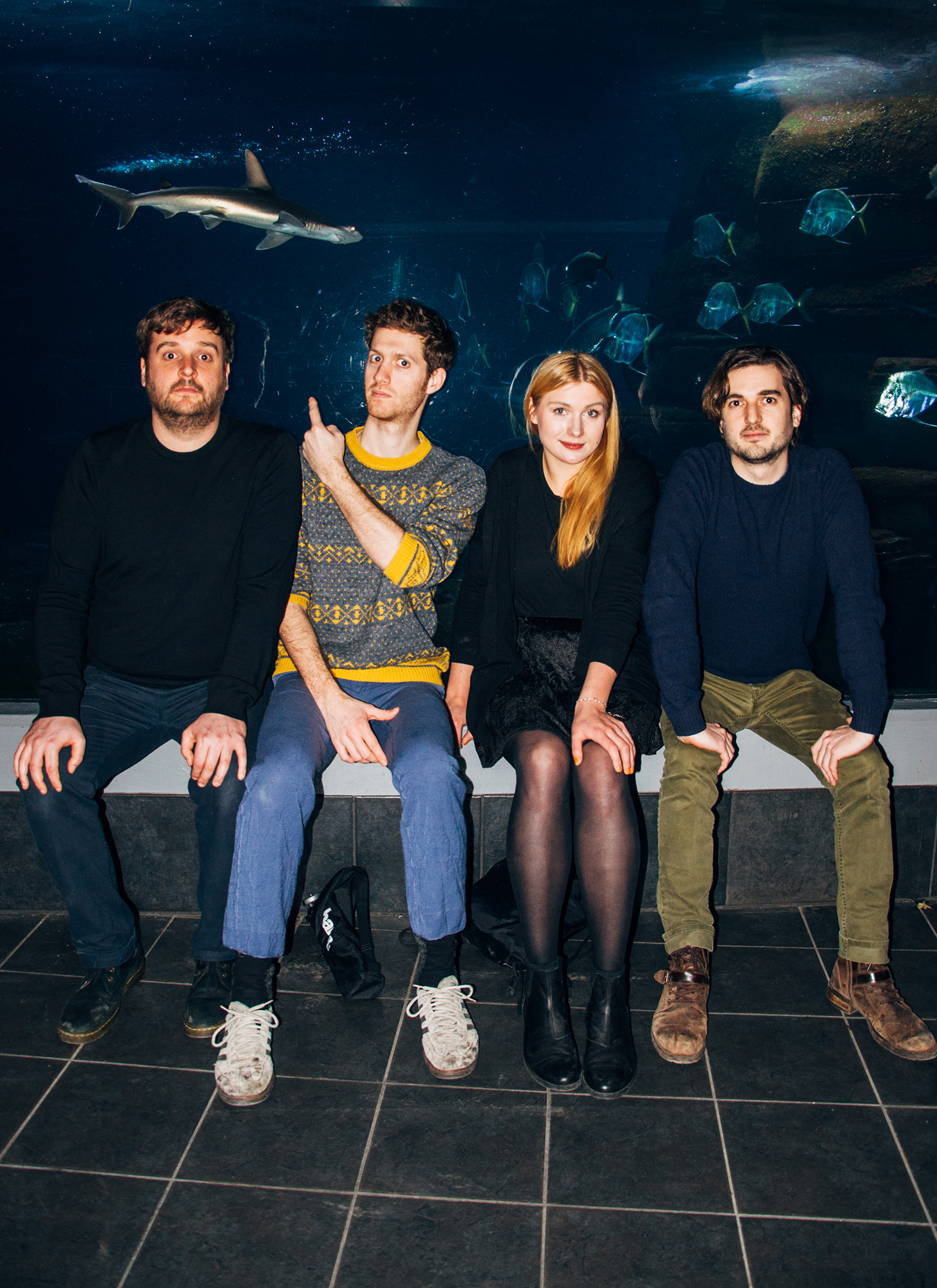 A driving force behind gig organisers Cranky Booking and record label Späti Palace, Barry Cliffe is well and truly plugged into Berlin’s live music scene. His twin passions for quality independent music and Berlin’s uniquely chaotic spirit are what keep his finger on the pulse of the city’s emerging talents, and in Cliffe Notes he gives us his top recommendations of the moment. 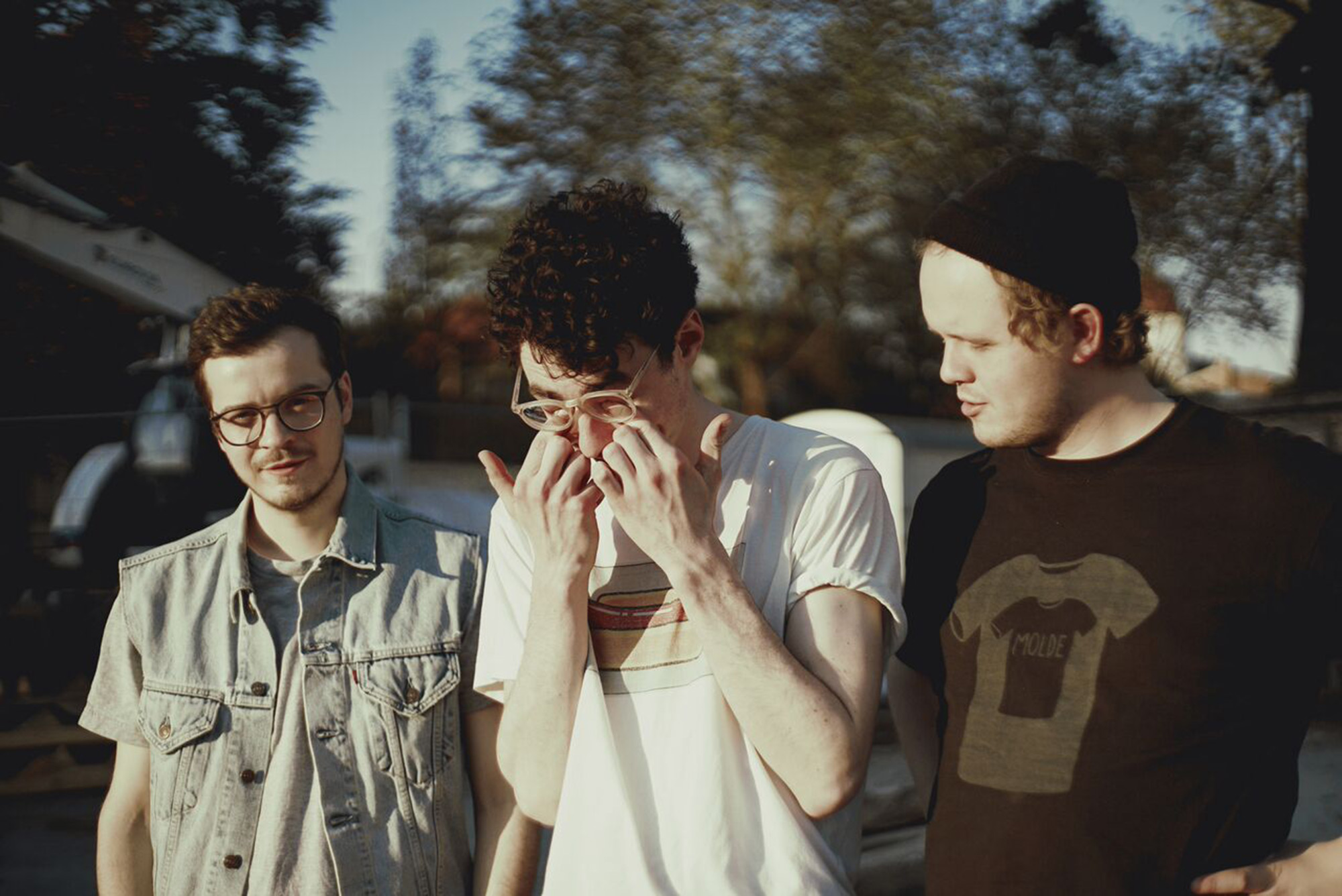 Girlie
Girlie played at one of my shows last May and by the end of the second song, I knew I wanted to release them. These boys just have it. Their sound falls somewhere between classic ‘90s indie rock (although they’ll swear they’ve moved on from that now), pop punk, and their more recent krauty-type jams. Their debut EP sold out very quickly, and every time they play it’s a pleasure to watch their energetic, fun shows. 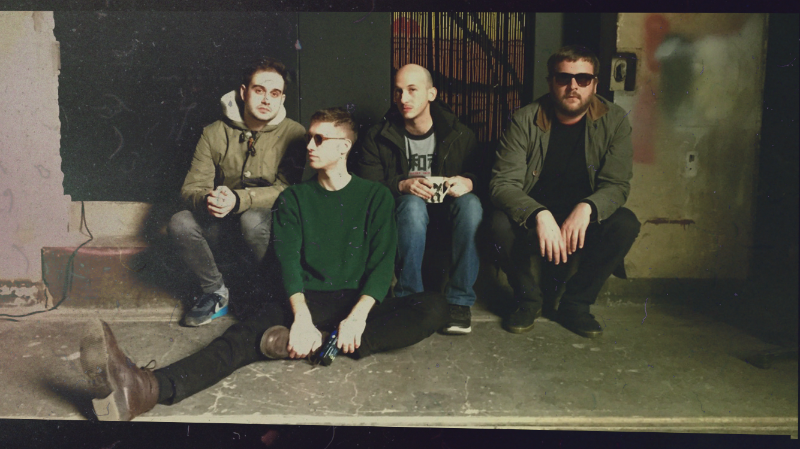 Mother Of The Unicorn
I more or less pushed Joe into playing a show in 2012 as Mother of the Unicorn because I couldn’t believe how good his first EPs were, which he casually mentioned he had recorded some months after I first met him at a gig. He then forced his brother to play with him and he’s never looked back since. Within a couple of months Mother of the Unicorn grew into a proper band, and I had them play at Antje Øklesund in front of full houses. The Späti Palace release I’m most proud of was their debut album Variations which came out in April 2016. 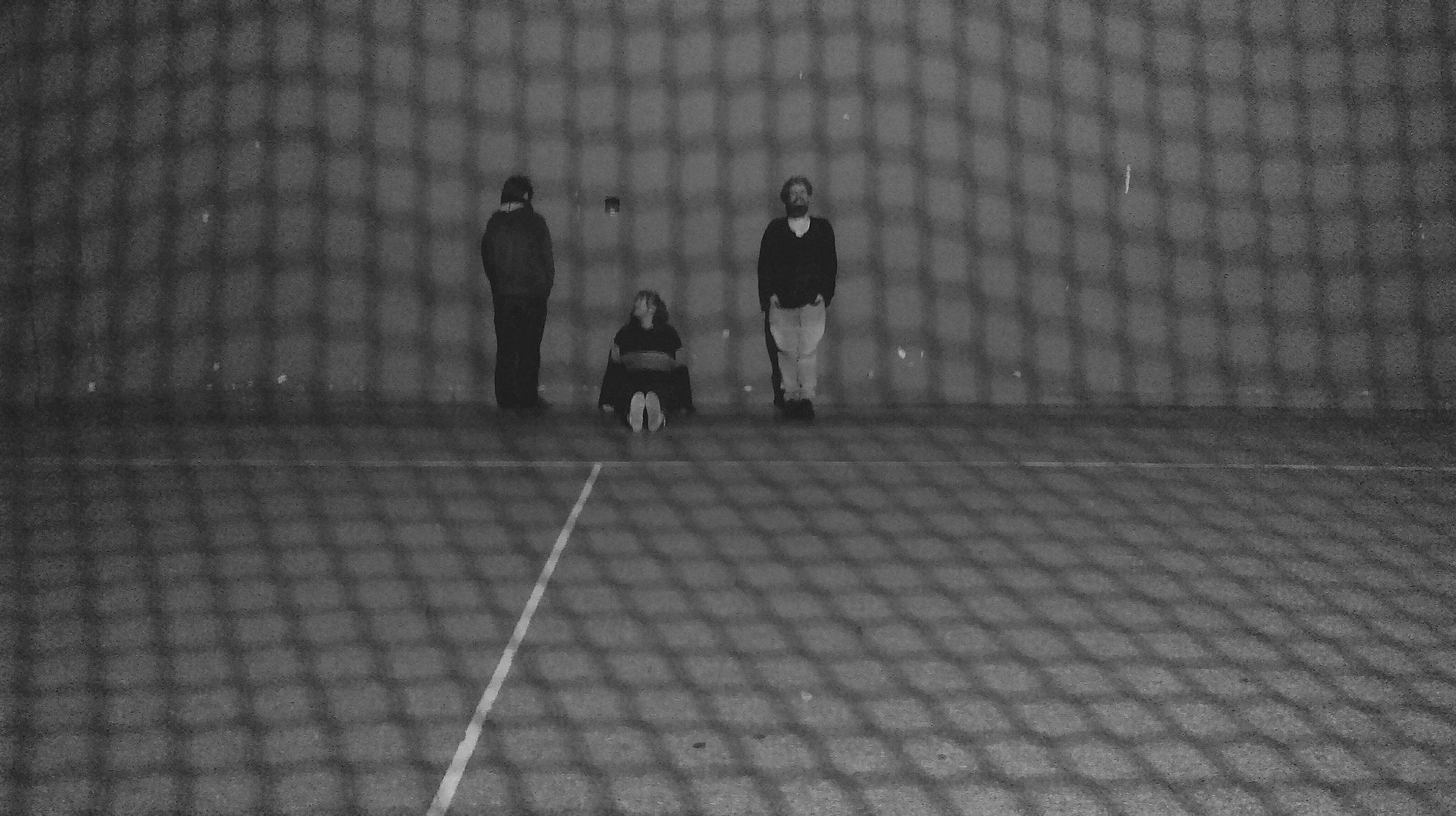 Kala Brisella
This three-piece boasts the type of live show any band would work years to achieve: noisy, controlled, driven and absolutely rocking. Drummer Anja is a pleasure to watch playing, and it brings a smile to your face to watch how these three interact and how into it they are. It’s post-punk noise at its best. Their first release Bilder on Coszma Records is a great tape – get your hands on it. 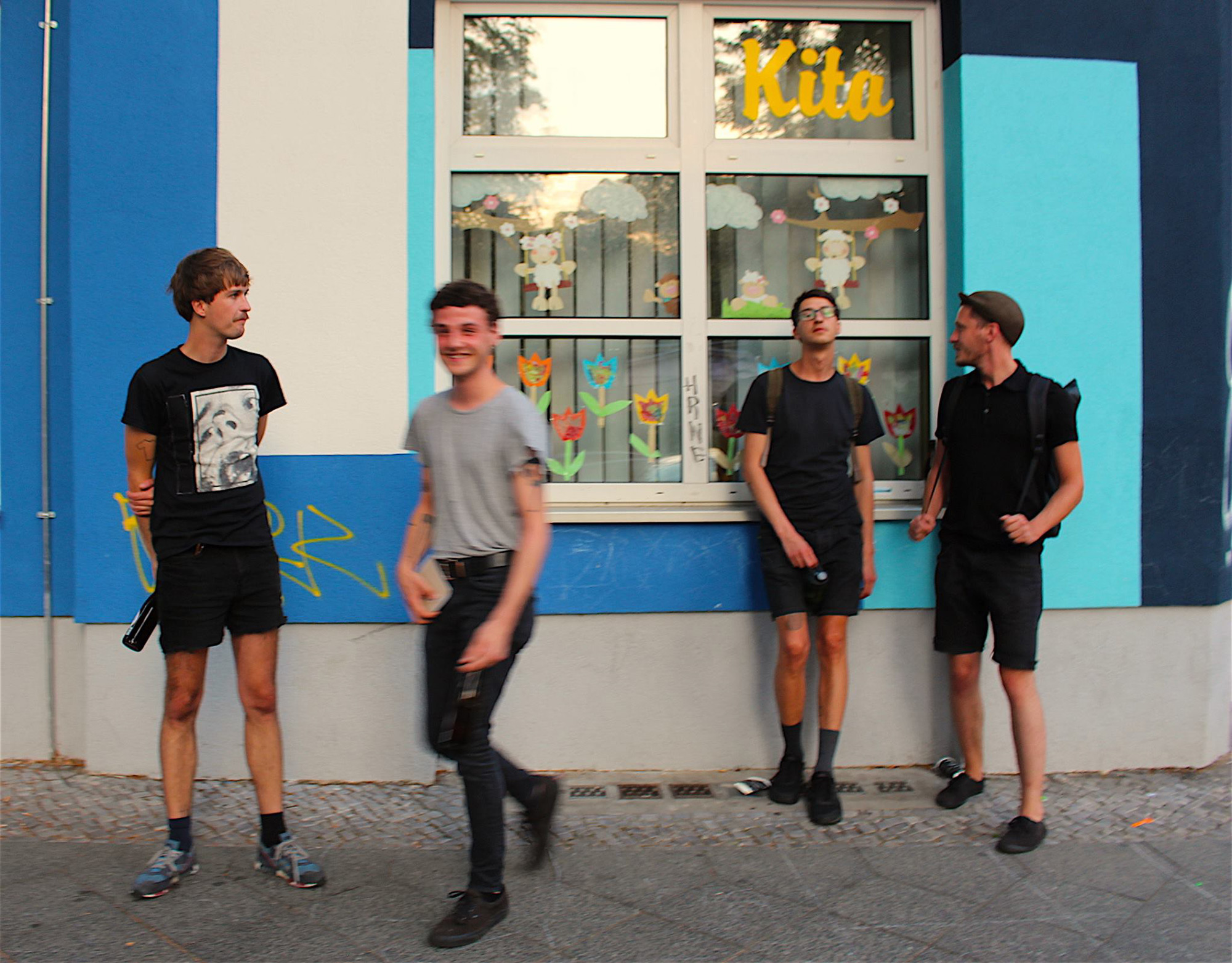 Pigeon
This is a post-punk four-piece that have really hit their stride recently. Drummer–singer Denes Bieberich drives this band, as he seems to do with every other project he’s involved in. He’s one of the most talented musicians around and has also fronted the band for a time playing guitar, but now he’s drumming again, the band is playing its best shows. They’ll have a record out soon. Watch this space. 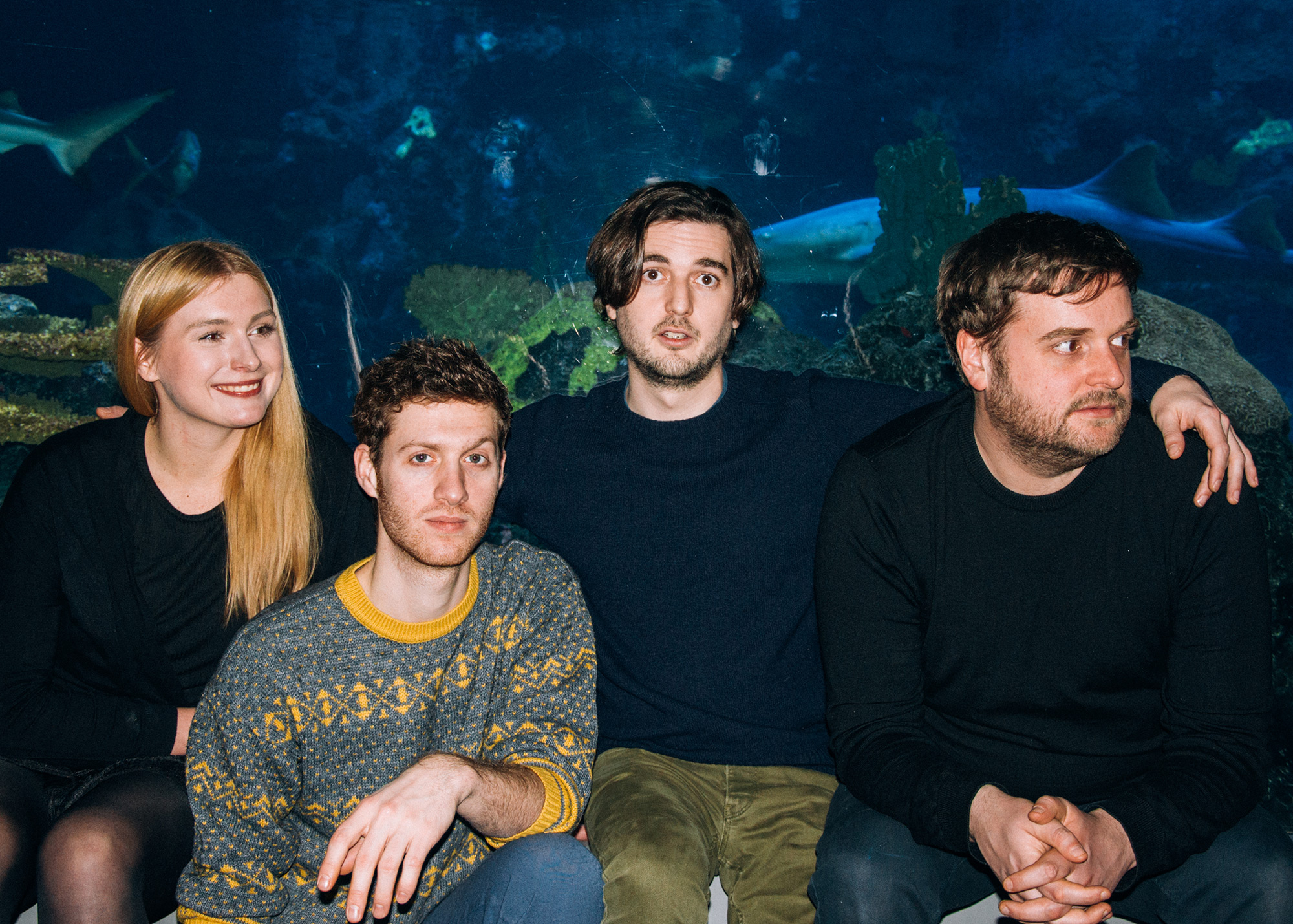 Slow Steve
Remi, aka Slow Steve, has been developing his band for a few years now, and his recently released debut album Adventures has been well worth the wait. A stylish mix of those vintage synths he’s been hauling around for years, sparkling guitars, and a pop sensibility that at once speaks of the future while nodding respectfully to the past, it’s a glimpse of a bright future, for sure. He’s also gathered a great band around him in Joe from Mother of the Unicorn, solo artist Helen Fry, and Charley of Tetron. Recent live shows have been impressive to say the least, be sure to catch ‘em soon.