Calm After the Storm

Nick Donovan of DeadBear on life, work at BIMM Berlin, and the inspirational hunger of his music students 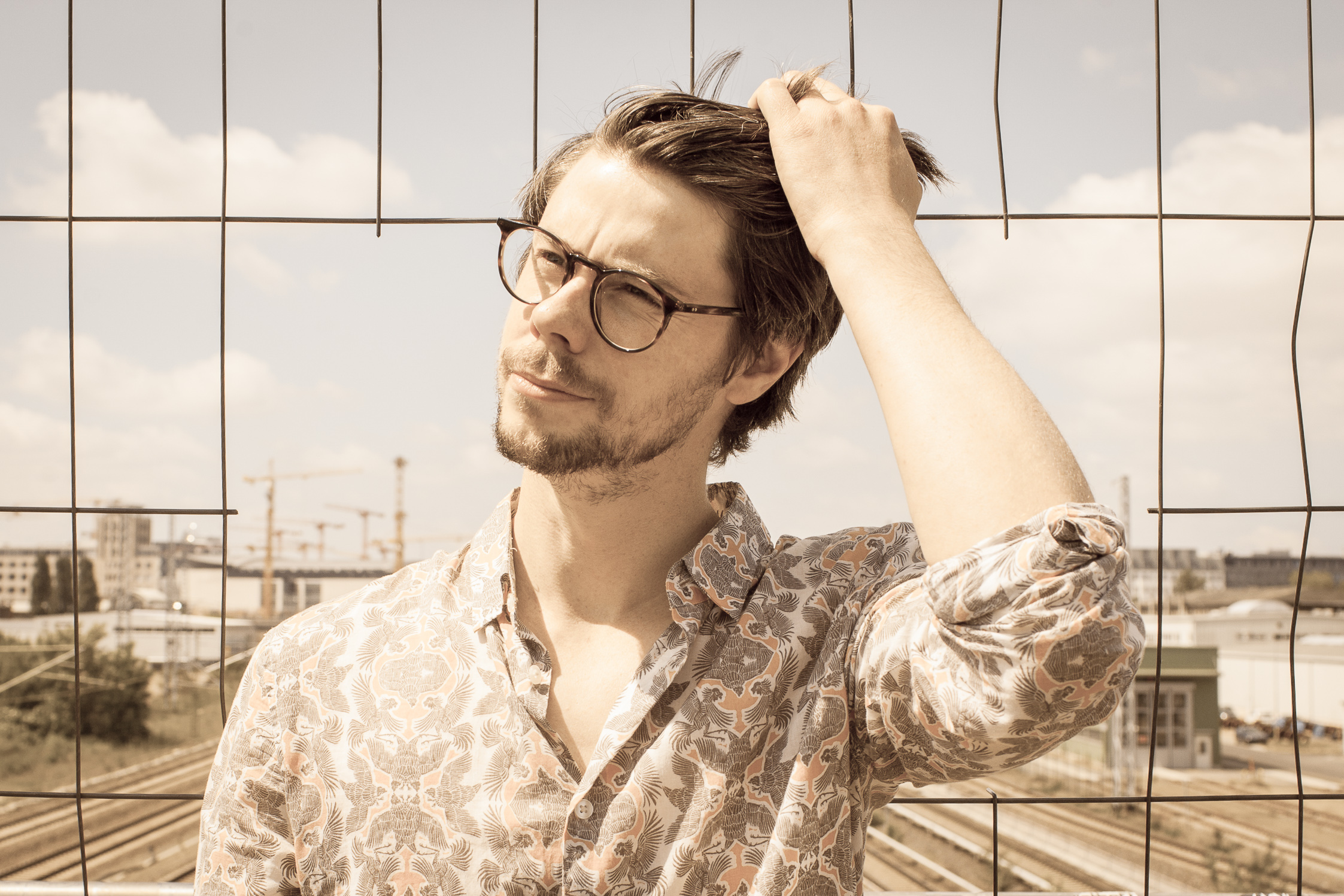 DeadBear is the project of electronic music producer Nick Donovan. His new record The Trees Are Dancing feels like a convalescence of contradictions, blurring the lines between techno and world-music, and esoteric ambience with power-packed beats.

His tracks conjure up a sense of non-place, fusing electronic beats and synths with vocal samples to create expansive soundscapes that are as contemplative as they are danceable. We talked with Nick about his inspiration, process, and how working with students at BIMM Berlin inspires him every day. 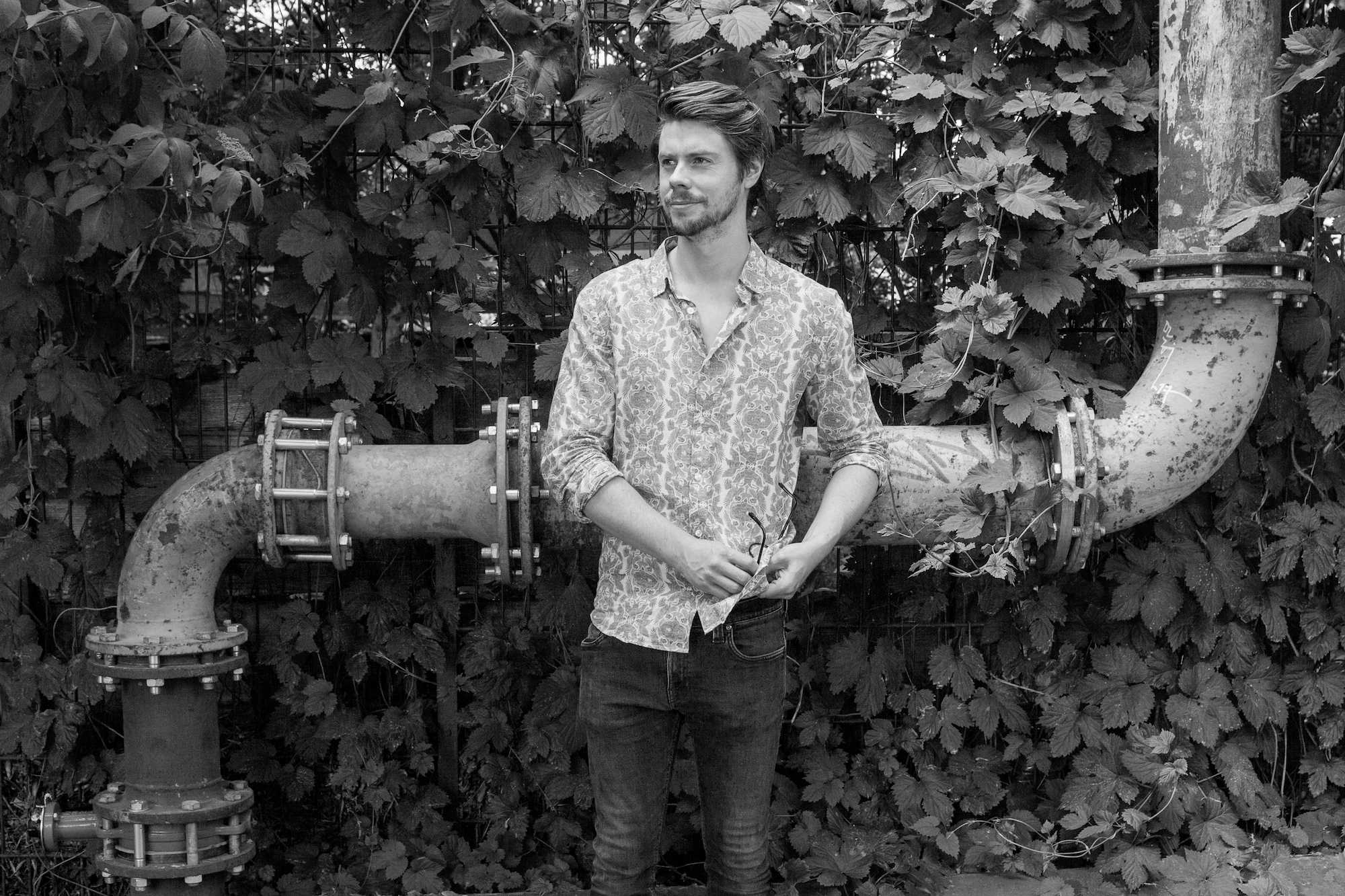 You work with a wide variety of material, from sampled vocals to synths to found beats. Can you shed some light on your artistic process? How do you go about composing a song? Like a lot of people I’ll just throw ideas at the canvas and play around with found sounds or grabbing a vocal from a youtube video and distorting it as much as I can. Essentially I try and make something in the first instance that will make me stop and say ‘that’s interesting’. After that, I have a couple of rules for when I’m developing and crafting the music. The first is that the music has to generate strong visual imagery for me. I also try and check in with myself further along in the process and remind myself about that first image I saw and ask,’ is it still there?’. It’s like writing music that generates a movie in your head − if you can see the movie still, that’s great, if not, throw it away and start again. The second rule is using technology in a way that takes away full control from myself and my typical choices. A lot of musicians like what others write so much more than their own stuff and I get around this by using ableton or Max/MSP to make effects chains, samplers, or small bit of software that do things that I only partly understand (because I don’t fully understand the programs). This helps me make music I really like and can listen to with totally fresh ears.

Your soundscapes seem to reference a wide variety of musical genres. Who are some of your influences? I try and grab and reference material from a lot places and be omnivorous in what I listen to and draw influence from. Long time staples though would be Brian Eno, Mew, and Beck.

Can you talk a little about the inspiration for your new album The Trees are Dancing? Mostly the album is about uncertainty and change − sometimes in a negative way, sometimes positive.. I think also a feeling of discovering nature was a big driving force in this record too: walking around in the forests and lakes of Germany and discovering their secrets definitely had an influence. 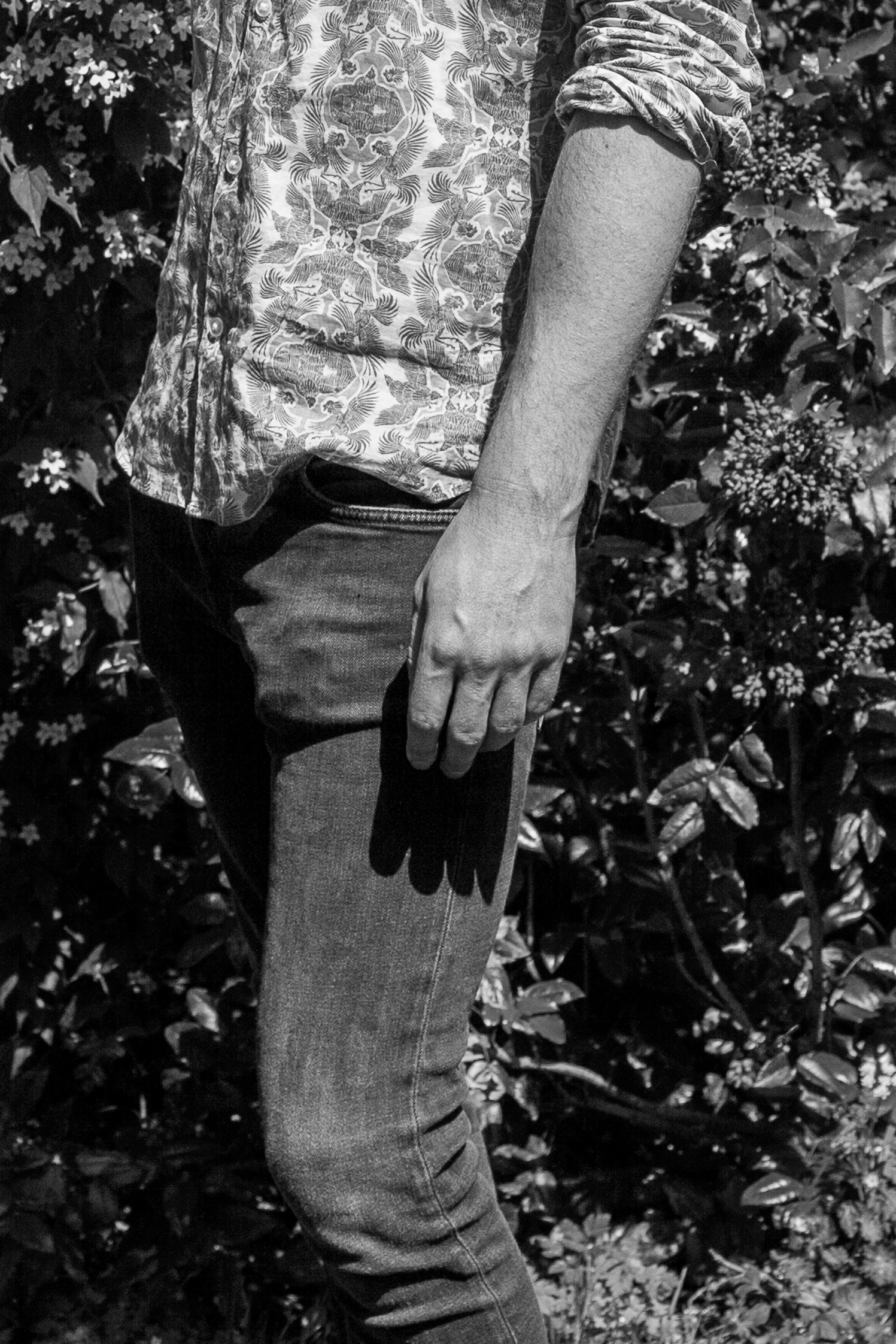 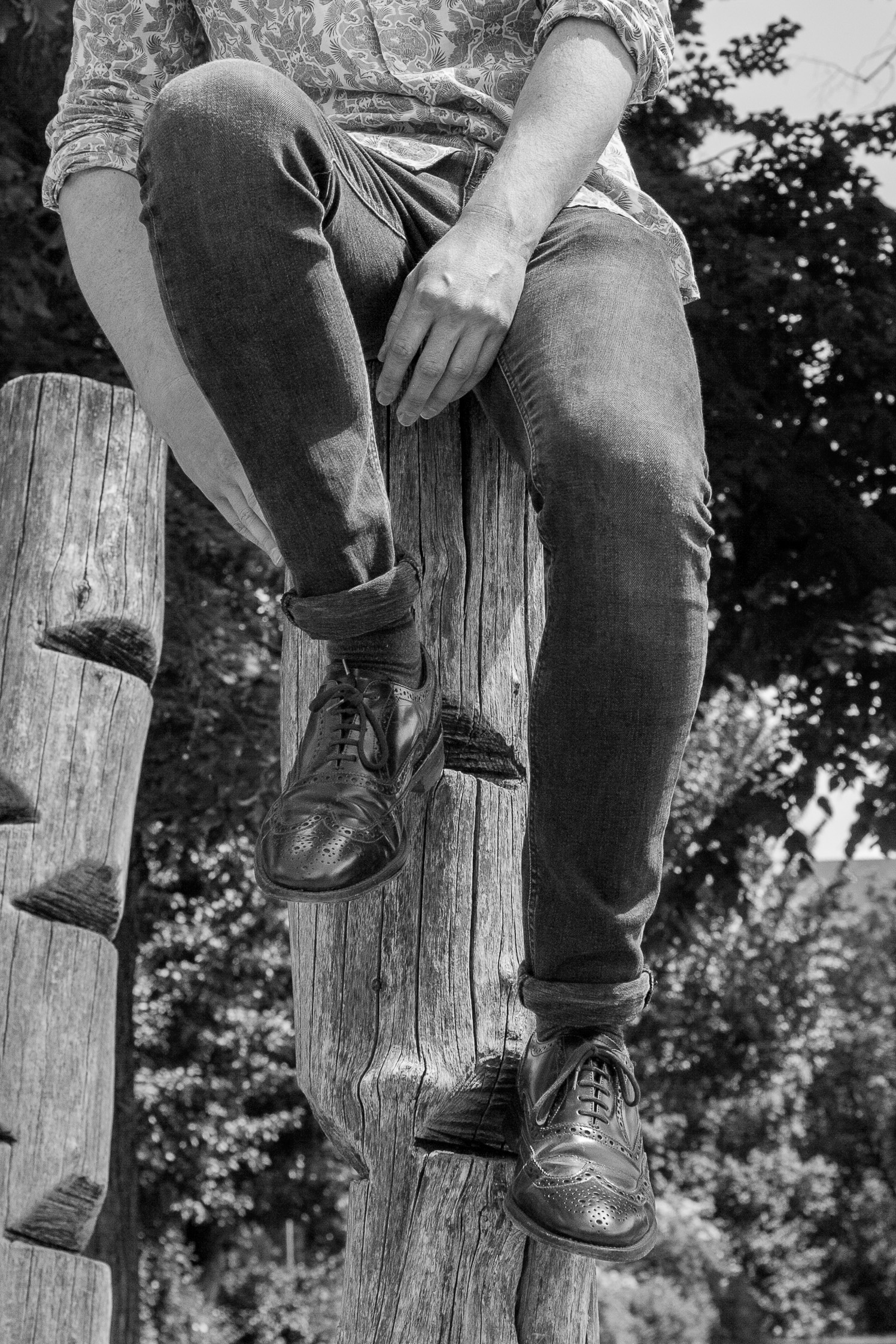 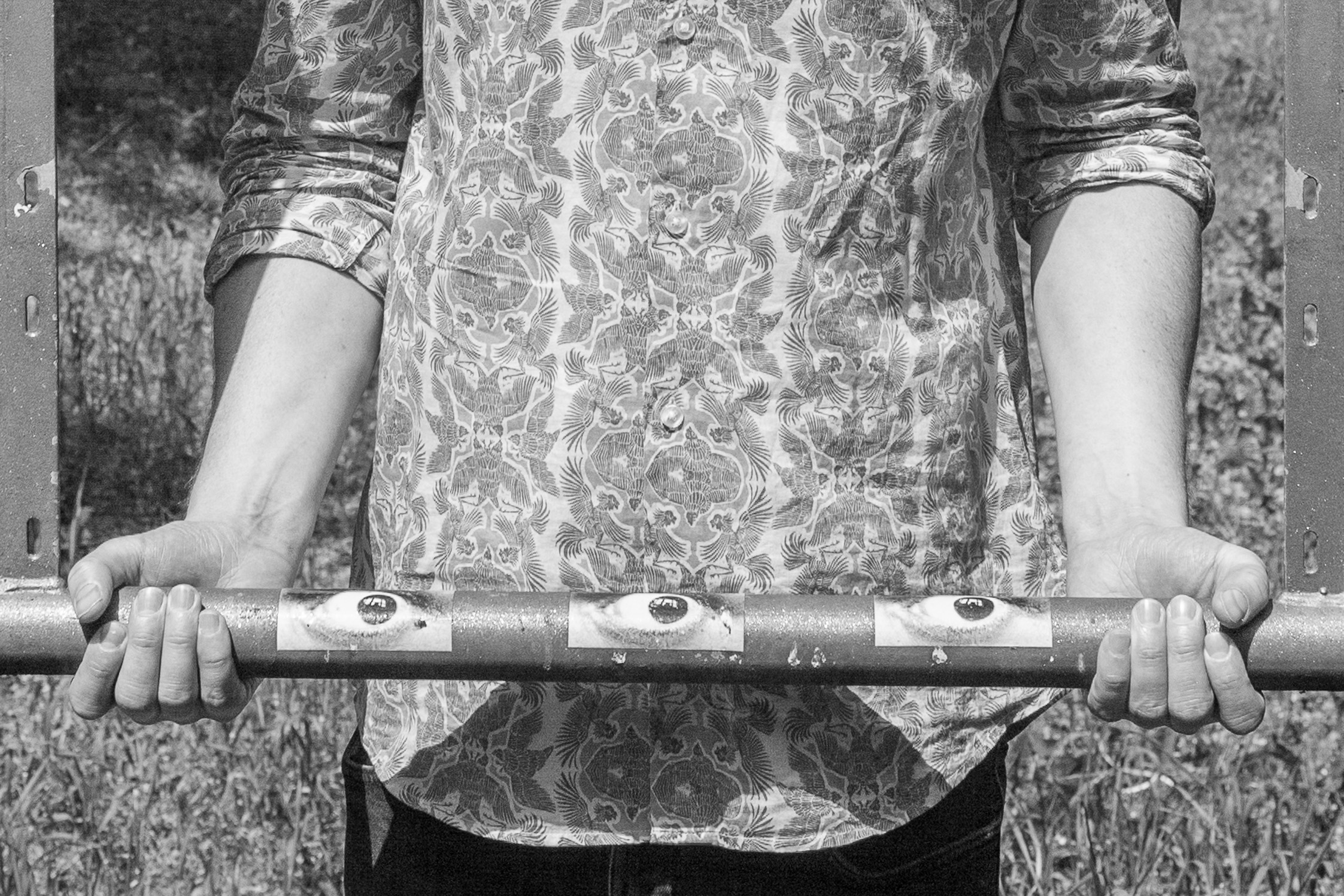 You wrote half the album in Manchester and half in Berlin. Can you describe how the change in landscape and culture influenced your sound? I think the most notable thing about the styles in the songs that were done in Manchester and those done in Berlin were that the Manchester songs were much more complex and electronic and the Berlin songs were actually more ambient and multicultural. I wouldn’t want to connect that to the cities in any generalised way though, it’s just how it played out for me. I started the record in Manchester and finished it in Berlin so it has the spirit of both places, which I quite like.

You describe your process as: “Fusing together music from other cultures and combining those together into visions of new culture.” Many of the songs do sound quite otherworldly. Can you describe to us how you’re creating a vision of a new culture in your music? Haha, oh dear: I have said that in the past. I think it comes back to that visual imagery trick I mentioned before. When I was writing this record, the songs all seemed to develop this post-apocalyptic vibe. Not in a sad way or a terrifying way, but a calm-after-the-storm kind of feeling. I think that’s what came to my mind when writing and then after listening back − a vision of a new society made up from all the corners of the world with just a few hundred thousand left trying to build something again.

You work as the college principal for BIMM Berlin, how does that feed into your work? I think the biggest thing is being surrounded by people who make music everyday. And I don’t just mean our tutors (they’re all active industry professionals), our students are probably the one’s that give me the biggest desire to go home and make music after a busy day. The new talent and fresh ideas you witness every day is pretty astounding and creatively galvanising. I think it’s also helped me develop strong discipline too [laughs] haha.

In what way would you say the environment at BIMM reflects the creative, international vibe of the city? I think BIMM Berlin reflects the city of Berlin in a number of ways. The most prominent is the student cohort and the number nationalities we have under one roof. It’s a pretty incredible experience to walk through the corridor and hear English, German, French, Norwegian, Swedish and Icelandic in the span of 15 seconds. The most exciting thing is how that translates into the microcosm of the music industry we have in the college:, the connections, music and ideas created through this multinational cohort is stunning.  Our students are pretty keen collaborators and sharers. I’d say the other notable way BIMM Berlin reflects the city is in the expression of our students projects. I mentioned earlier the about a sense of freedom that Berlin gives you, this definitely something we see in the college. The variety and ingenuity in music, music business projects, and styles of our artists and bands I think shows what can be achieved in a city this accepting and this committed to self expression. 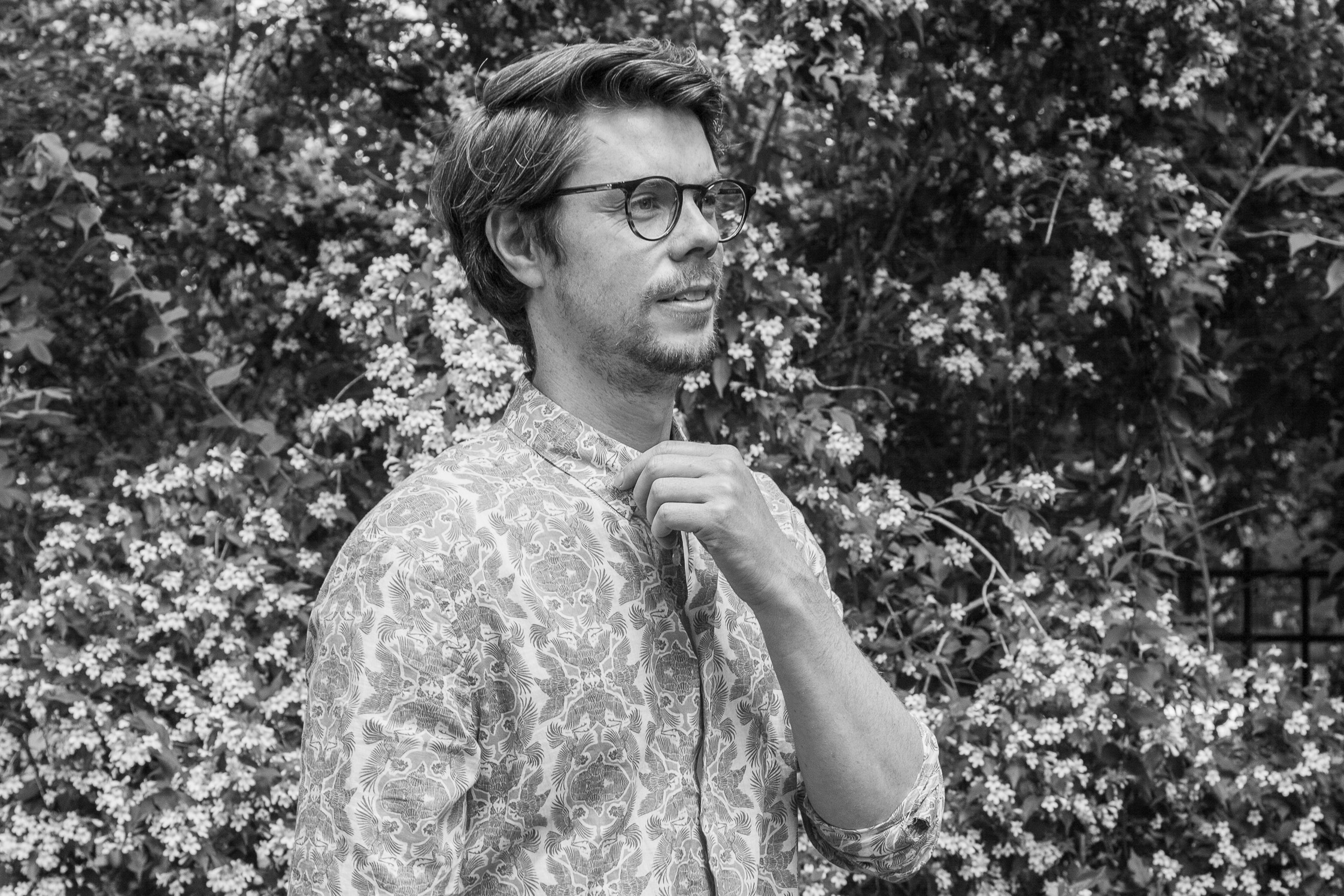 The Trees are Dancing was also released as a limited edition gold cassette tape. Cassette tapes have become almost obsolete, and yet carry a certain amount of nostalgia. What made you decide to go with this format? I really like (almost) obsolete formats. I think the thing for me is that I don’t buy physical music much − I buy old vinyl and some new special releases but that’s kind of it. So, the physical format is kind of stripped of it’s functionality most of the time and thus I wanted to still create a physical object but one that perhaps might not even get played by most people − it could become more of an artwork or memento.

Did releasing the album yourself as opposed to going through a record label give you a greater sense of ownership of the final product? Yeah, absolutely. When you release through a small label typically you don’t hear much about sales or listens, etc. This way, I got to experience and process every order and see where everyone was buying from − it was much more personal.

This was also your first physical release you’ve done. Is there a difference for you to put out a physical product as opposed to a file? Yeah, I think having done everything online for every release so far has created an itch that I wanted to scratch, so choosing to do a physical album made a lot of sense for this record. Like a stamp in time. 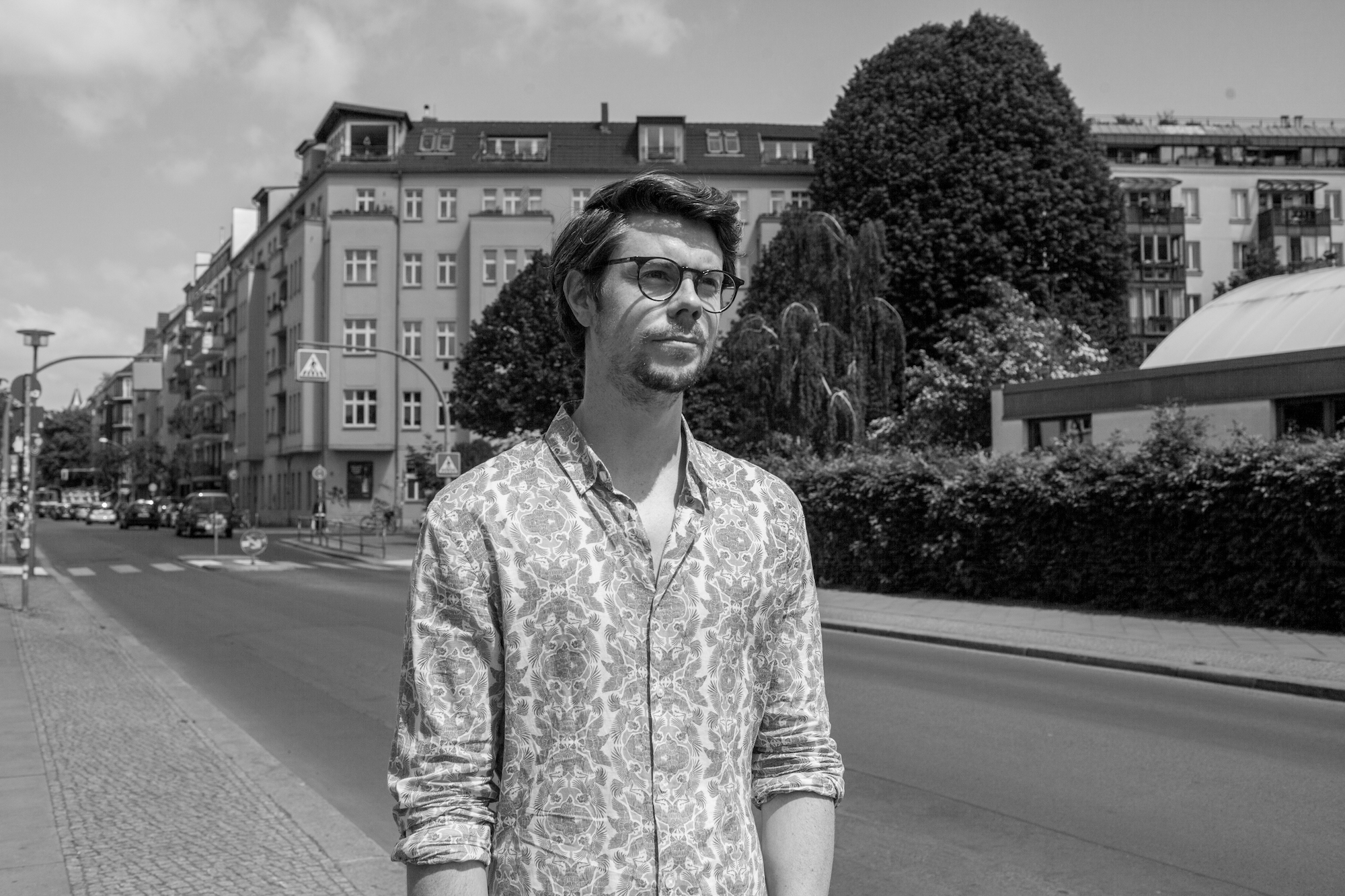 You’ve now made Berlin your home. Do you see your approach to your work evolving in your new environment? I think I’m someone who is very artistically influenced by their environment. Berlin has definitely had an effect on my work and the new projects I’m developing. Freedom has been the biggest factor − the feeling this city gives you of being able to do whatever you want.

What’s next for DeadBear? It’s top secret currently but I’m working on a special one-off project very much connected to Berlin and it will be out next year. I’m really excited about it.

Thanks, Nick, for that inspiring conversation. Check out The Trees are Dancing on DeadBear’s website, Soundcloud, or Spotify. You can buy the album via Bandcamp. 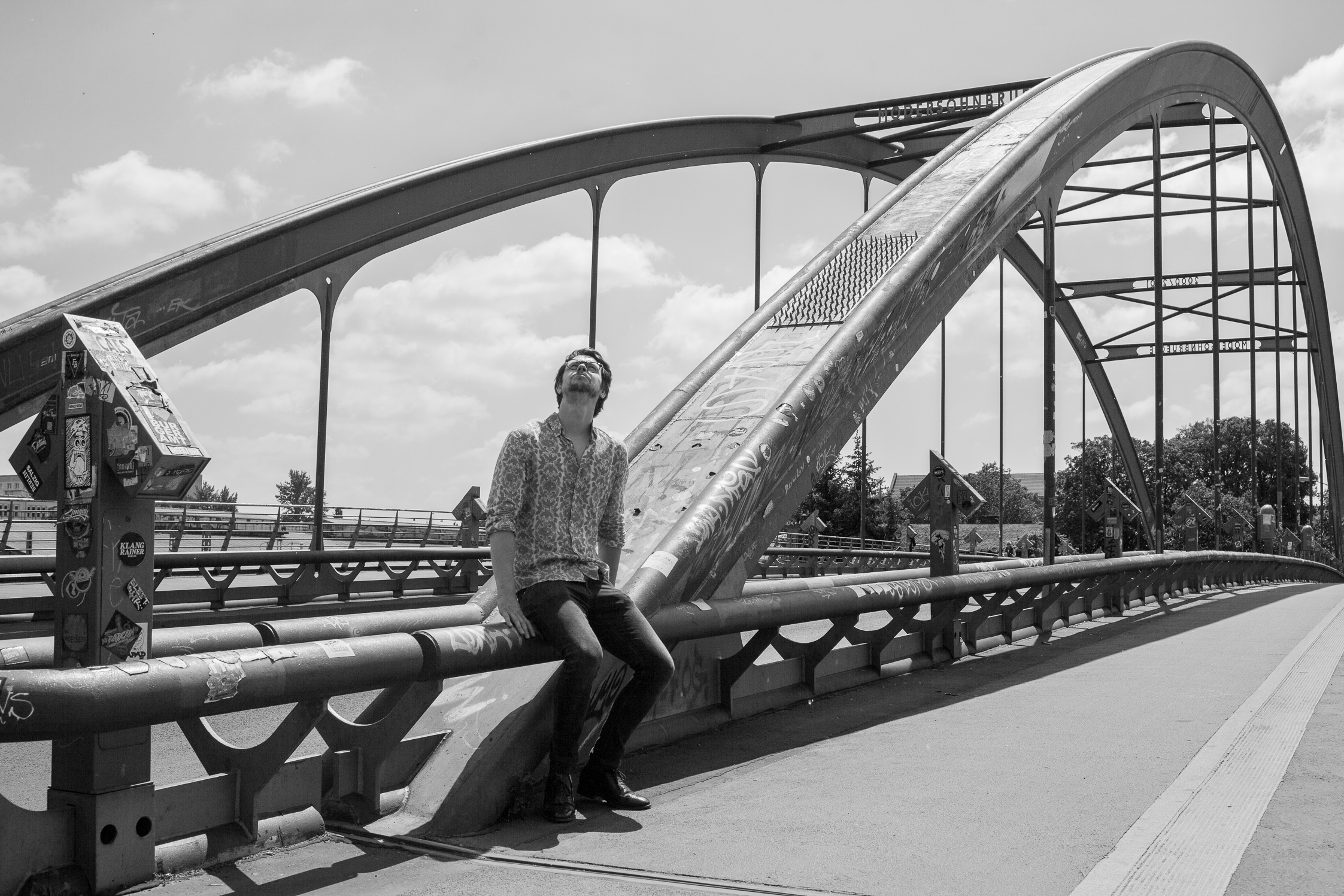