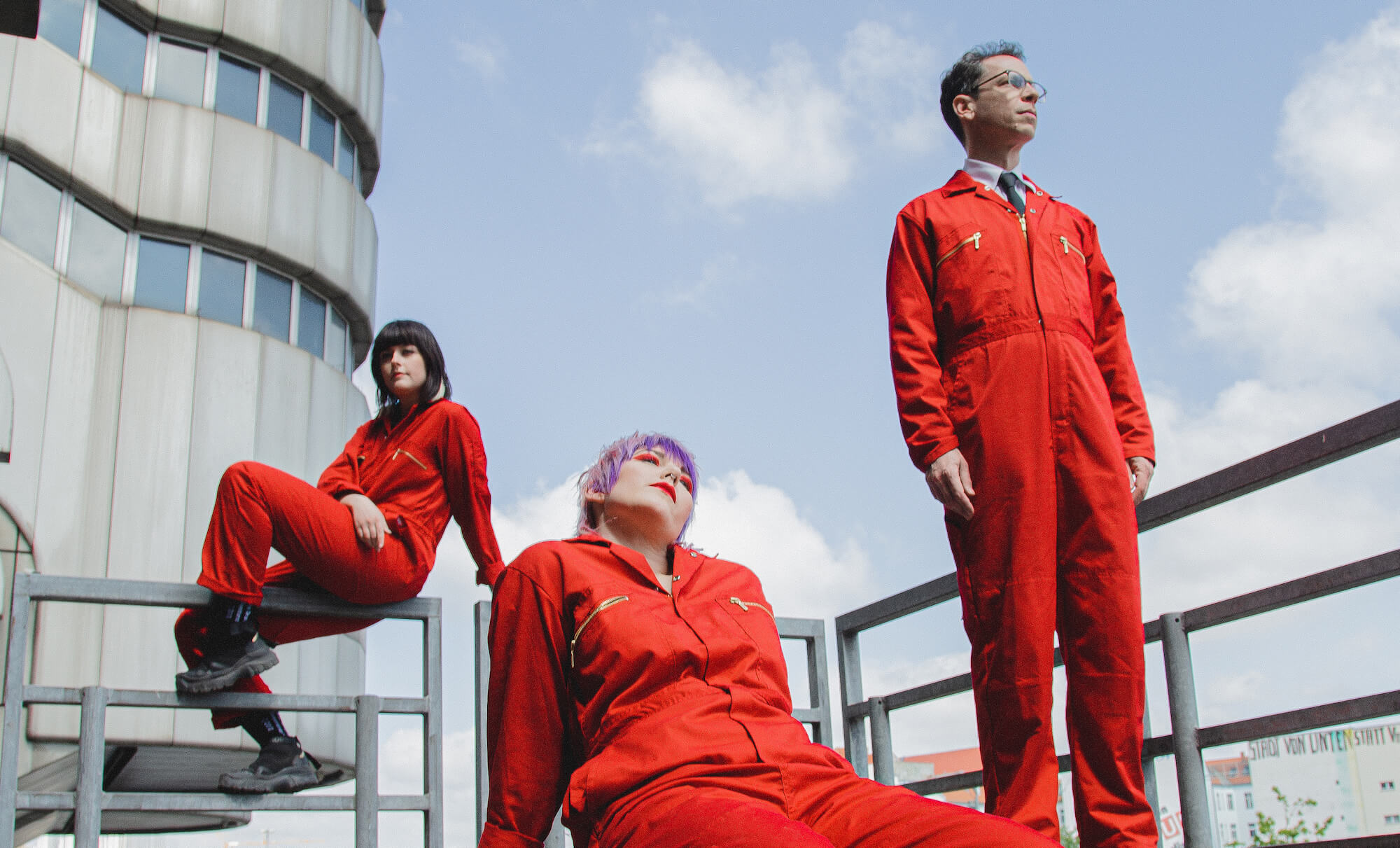 What would your life look like as a music video? We all romanticise our lives, especially when going about our day with a big tune in the headphones. So, what kind of music video are you in? Has it got a huge budget, elaborate set design, celebrity cameo and an alligator? Or is it DIY, shoestring budget, can-I-please-borrow-your-camera-again lo-fi? If you’re not quite sure yet, don’t worry, these videos from Berlin-related artists will give you all the inspiration you need.

A power trio making pop tunes in the sweet spot between indie and electronic, Bodi Bill’s intermittent discography stretches back to the wilds of the mid 2000’s, but their playful energy remains timeless. ‘Big Gong Sounds’ is an upbeat track that is determined to take control of your feet, with a catchy riff skipping over a tense rhythm and gliding vocals. The charming video from Fabian Fenk finds the band and friends stuck in a wild loop of cat and mouse, all in the pantomime style of early silent cinema.

Another lovely and fierce single from Berlin’s rising popstar, Novaa, who’s third album, She’s A Rose was released recently. The track is a moving dedication to Audre Lorde, the poet, feminist, queer activist and civil rights activist who’s work is a huge influence on many of our modern conversations around sexuality, race, class and the intersectional nature of all of the above. The song is pensive and soft, the minimal production giving off the quality of a spacious room, while slow clattering percussion builds to an ethereal climax. The stark black and white imagery and vulnerable choreography of the video opens a window into Novaa’s personal space and, like all her best songs, it feels like an intimate, late night chat between friends.

John Mood’s recent string of singles led to the release of his So Sweet EP in April, and now he’s back to build up to the release of it’s companion EP, So Nice. The full collection of tracks will then be released as an LP, So Sweet, So Nice on August 6th. ‘Sensitive One’ is a tender ballad dedicated to allowing yourself to be open to your sensitive side. It features gentle keys and a lilting guitar that feels like it’s twanging away into the clouds. The softly lit, airbrushed video from Ben Anderson doubles down on serenity, looking like an image of heaven in a late night tv commercial. 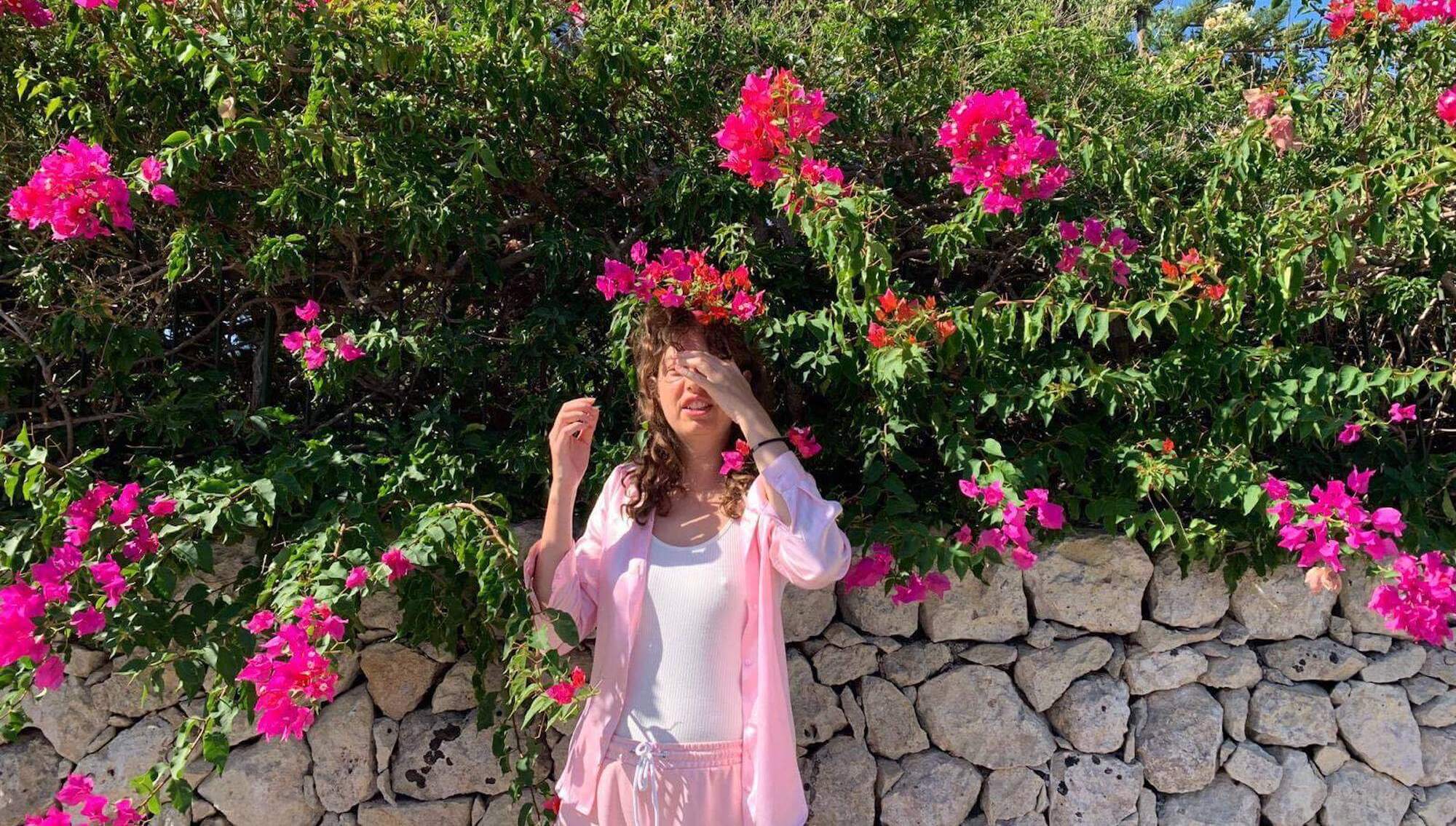 A grand return after a long break, ‘Idealize’ ’is Dena’s first single since she released her debut album, If it’s Written, back in 2018. The track is a satisfying bubble of DIY indie pop – Dena’s confident vocals bounce hand in hand with a wonky house beat built on a powerful drum break. The laidback and casual video finds Dena enjoying the peace of somewhere hot, quiet and near the ocean, while a fluorescent sunset sets the scene for this mellow and joyful track.

The debut single from newly formed trio Partefacts are a colourful combo of space-tinged disco and brash post-punk, packed with the enthusiasm of friends combining all their passions and loves into one sweet package. The track’s heavy low-end anchors the band’s fizzing synths and whirling horns, while the band’s varied vocals bring an infectious energy – an immediate mood enhancer for anyone in need. The chaotic collage of a video from Reuben Sutherland takes us on a whirlwind tour of the band’s imagination, combining video game aesthetics and cosmic imagery.

Martha Rose released one of our favourite Berlin albums last year, ‘Undress & Dive After’, which you can find in our Sounds of Berlin: 20 for 2020 list. Now she’s back with a new 5 track EP, Trying to Read the Sky, and a soothing video for ‘It Doesn’t Matter’. The track, Rose’s dedication to the constellation of Orion and its place in cold winter skies, is as soft as a lullaby. The animated video from Allen Paisley takes the song directly to the stars – the image of the little star dancing in it’s room captures the playful wonder of the song, as well as a specific kind of winter cosiness.

Glaskin are a pair of two very busy brothers. Jonathan and Ferdinand Bockelmann have spent the last few years crafting their own personal flavour of techno and rising up through the scene, while also DJing regularly as residents of Munich’s Blitz Club and heading up their own imprint, YAEL. Their new track ‘Stalactite Cave’ features bruising drums that are balanced delicately with an eerie melody and frantic synths. The video from art director Kim Tilman Hahn takes the track underwater, showing us an almost claustrophobic swirl of deep blue water refracting disorientingly.

Zanias is the Australian DJ, producer and visual artist who heads up the label and imprint Fleisch Records. Her new single ‘Untethered’ serves as an announcement of her second full length LP, Unearthed, after her first album Into the All was released in 2018. Throughout ‘Untethered’, layered vocals build and swell naturally over pounding drums and fractured electronics. Zanias’ vocals are full of longing. The result is a euphoric techno anthem with a dash of post-punk gloom. The self-directed video digs into the more reflective side of the song, and depicts Zanias herself stirring a bonfire’s flames from dusk and throughout the night. 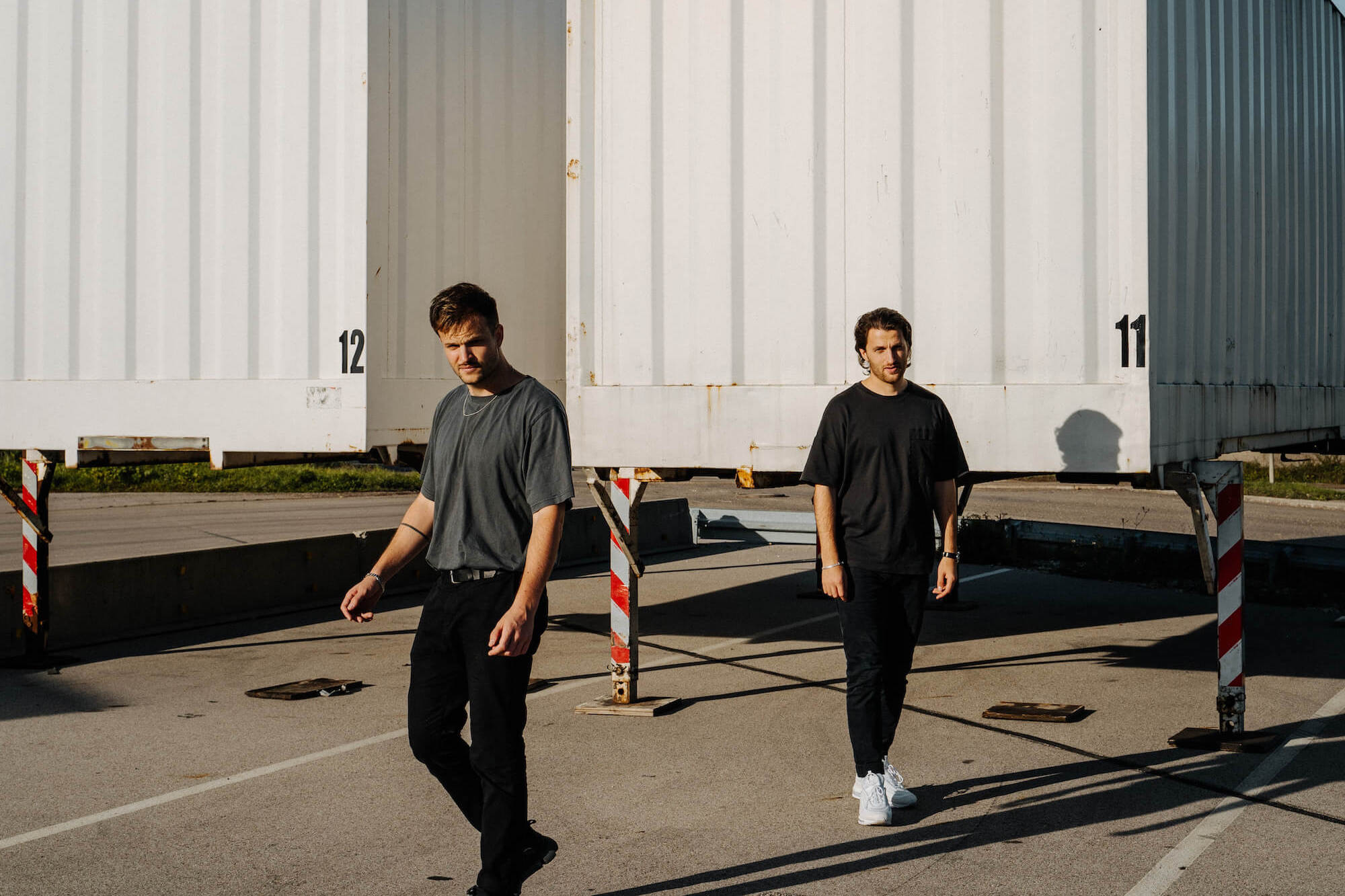