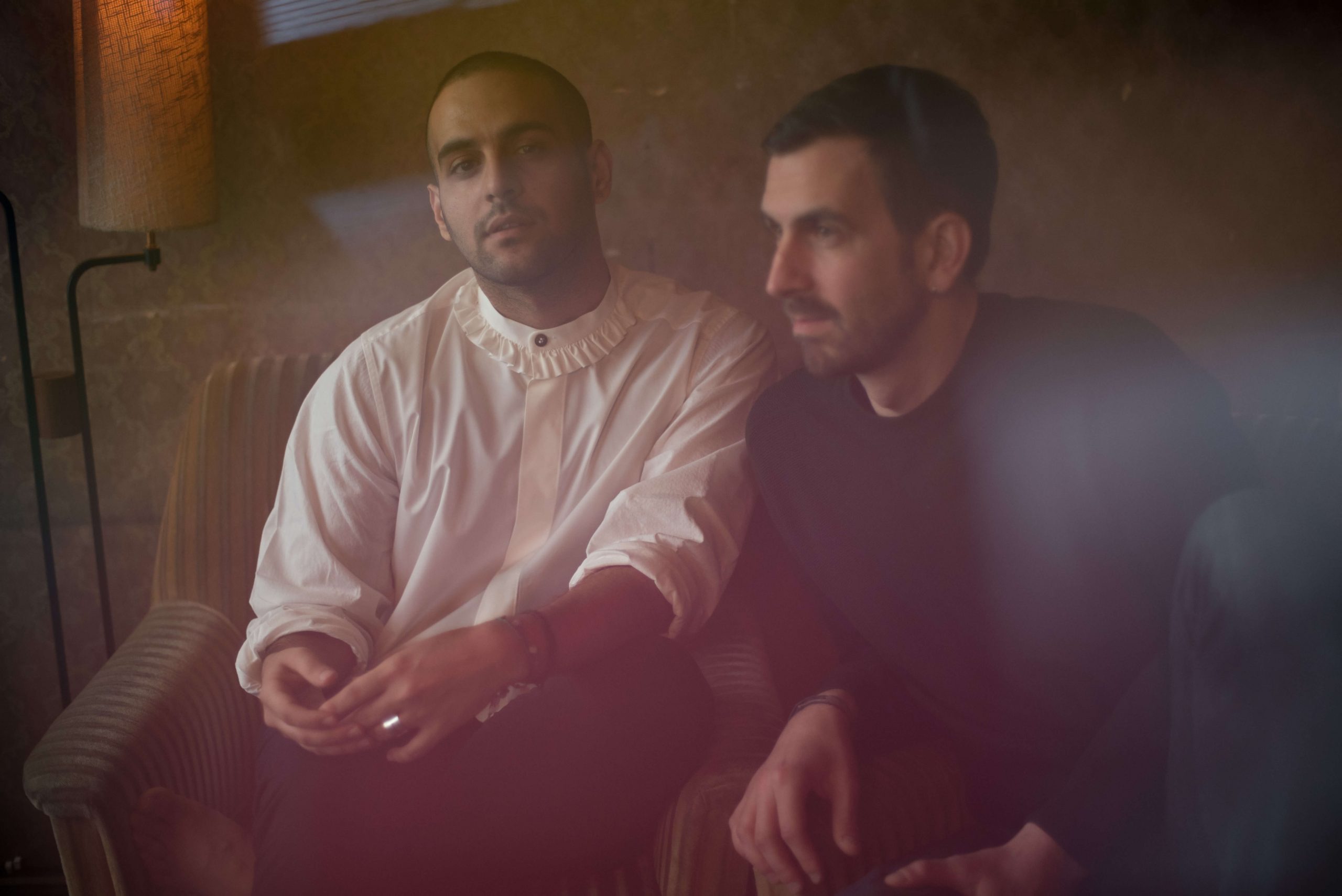 You never know when a song or a video might take you down an internet wormhole and lead you to new discoveries and connections. Maybe one of these discoveries starts a butterfly effect that then determines the entire outcome of your life, forever shaping who you are as an individual. So it’s probably the best for you to just watch them all, to be on the safe side.

Great collaborations shred boundaries and borders. Scotch Rolex is the new moniker of DJ Scotch Egg, the Japanese noise-making pro who has been producing genre-twisting music for close to two decades. MC Yallah is the Kenyan rapper with blazing, breakneck raps. Nyege Nyege, alongside their imprint Hakuna Kulala, is the Ugandan label opening new worlds for electronic music. The result is the earth-shaking bass and verbal cascade of ‘Omuzira’. Check out the video from filmmaker Hiroo Tanaka to see MC Yallah officially rip it up on the S-Bahn.

Magic Island’s latest is another smoky, late-night pop song built on minimal, bass-heavy production. The track explores the surprise comradeship you find in the trails of a party. Magic Island’s vocals coil over the murky production, which builds into a climatic whirl of mournful horns creeping out of the fog. Video director Inez M. K. takes a close look at this nightlife intimacy, allowing us to glimpse into lost moments between strangers inside the vague labyrinth of the club.

BSÍ’s new video captures the best kind of perseverance in the face of endless lockdown. The band’s lowkey and charming indie pop-punk is definitely a summer sound, and as their ‘Vesturbæjar Beach’ video shows, if they can’t get to the beach, they’ll bring the beach to them, no matter how grey and cold the weather. With the kind of breezy, effortless hook that won’t leave your head and a propulsive rhythm, the single and video are both heartwarming bursts of positivity when you need them most.

Music has the ability to share aspects of humanity in a way that is unique from other mediums, and Tóke’s new single is a moving example of this. On the track, the reggae singer delves into the routinely ignored and maligned experiences of refugees, exploring the reality of what it means to be displaced from your home and forced to live so far away. The video features actor Majd Saad, who came to Germany after fleeing Syria, expressing his experiences and feelings through movement and interpretation. The track is a moving manifestation of the stories that we rarely reflect on, with an accompanying video that helps bring this message to the forefront.

With ‘Atari’, Kabreet folds their fondness for 80’s video games into a yearning love song. The video flips and reimagines the orientalist tropes present in many of the classic games they’re reimaginging. The Yemeni-German duo expand their usual buoyant electro-pop by toying with chiptune motifs reminiscent of classic game soundtracks, making use of nostalgia to add extra layers to the song’s emotional depth.

A little pocket of positivity can go a long way these days, and when John Moods’ guitar twangs, it’s like a little ray of sunshine just hit your window. ‘Talk To Me’ is the third single from his upcoming EP, and continues down the lane of blissful, earnest indie pop. The self-directed video offers some soothing escapism, as John jumps right onto 80s Wall Street, making use of found footage and some serious method acting.

‘Night People’ is a big, spacious ode to finding liberty in nightlife, and of being inspired by other people’s freedom and confidence. The welcoming feeling of walking into a party full of people who couldn’t care less about what others think is massively relatable, and Dickson’s soaring, but danceable instrumentation, reminiscent of War on Drugs, builds to a moving climax. The video, from Dickson and FRUIT SALAT, captures the slow loosening of boundaries.

Simple and striking sums up ‘The Illusion’ perfectly. The track’s minimal production allows Angela’s powerful voice to dominate gracefully, building into a fierce crescendo. The video similarly allows Angela to shine, or more accurately, sparkle, as she strides back and forth between dark trees, flipping dramatically across a simple, but effective mirror effect. Angela’s personality is central to the video, but it’s her bold songwriting that leaves an impression.