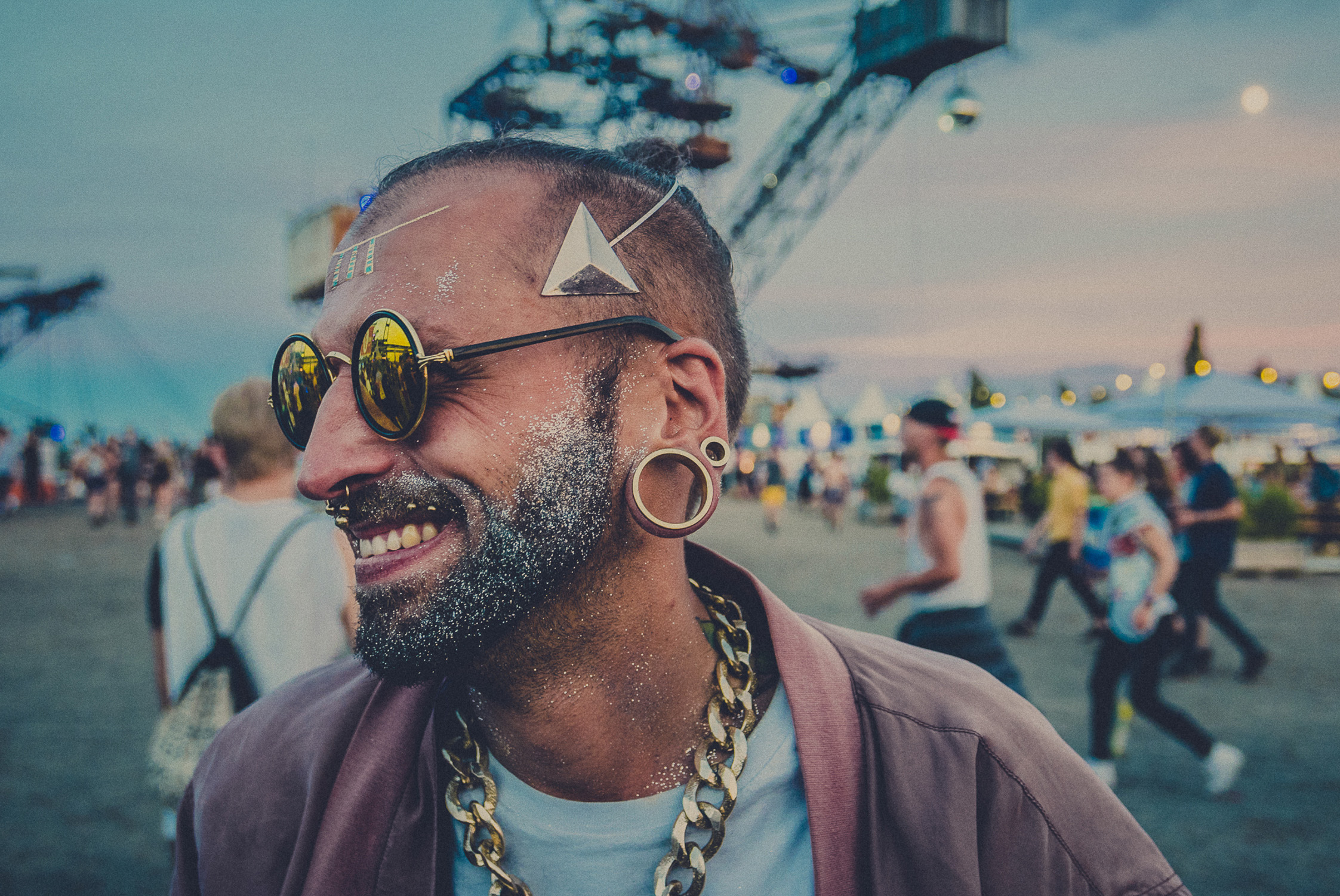 From its modest beginnings as a 1,000-capacity festival by Lake Bernstein in 1997 to the 20,000-capacity behemoth now taking place every year in the ‘Iron Town’ of Ferropolis, Melt Festival has grown into one of Europe’s leading festivals. This year it celebrates its 20th birthday, and throughout these 20 years countless live acts and DJs have graced its many stages.

As a festival-goer, you usually only get to see the front-end experience: the music, the setting, the atmosphere. What you may not have considered is the huge amount of work that goes on behind the scenes to make something of this scale come together. It’s a mammoth task with many moving parts, and at every step of the way there is a dedicated team of people working tirelessly to keep things running.
Here we speak with some of those unsung heroes who work on making the festival such a roaring success year after year, getting an insight into the crazy things they’ve seen, the moments when things go awry, and some of their own personal highlights. 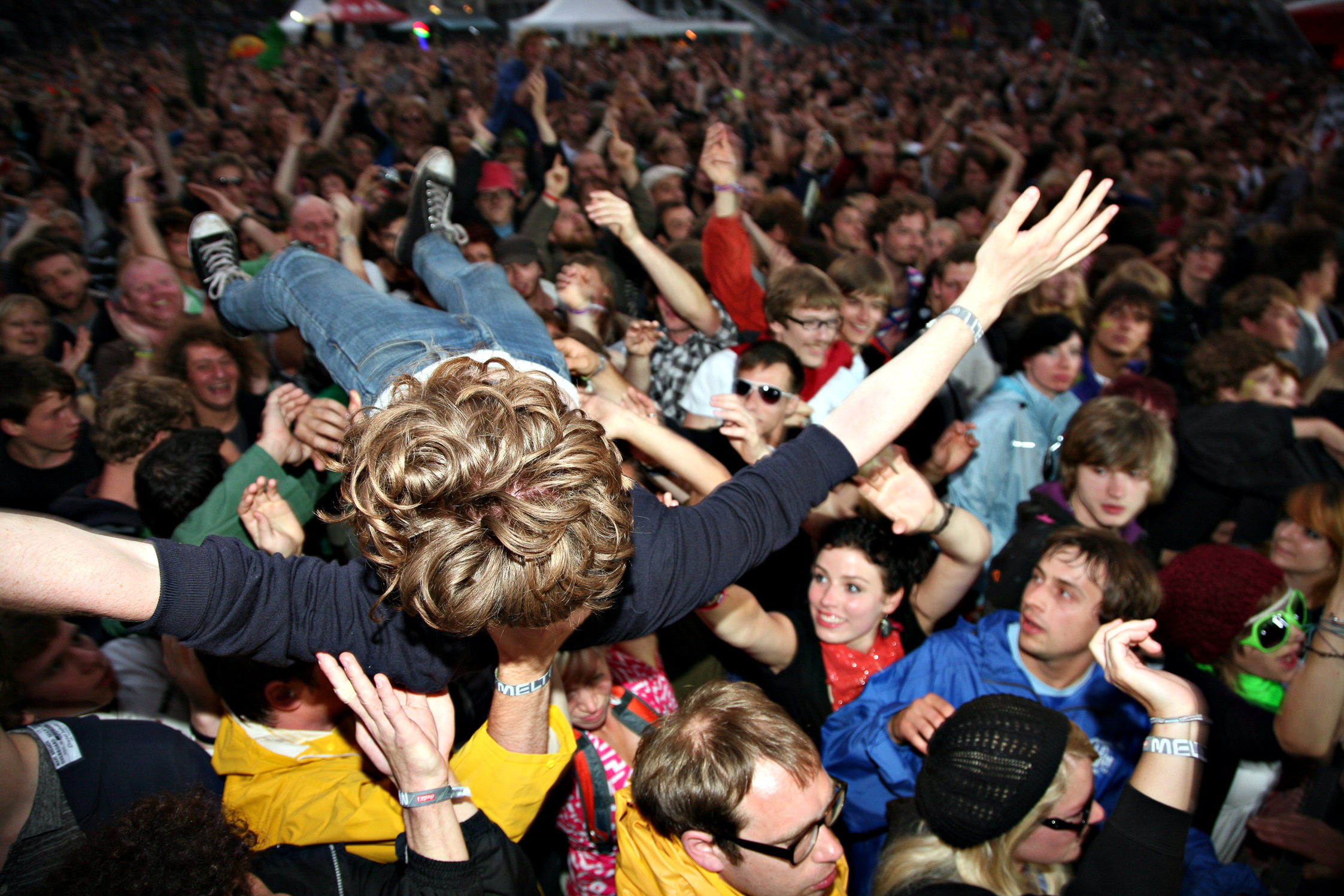 Do you have an all-time favourite performance? Björk in 2008, closing the festival. One of the best performances I have ever witnessed in my life.

How about a favourite year? Again, 2008: the first year we went for three days because Björk could only play on the Sunday. There was a positive vibe, tension and excitement overshadowing the whole weekend as everyone was waiting for Björk and her crew to show up. The atmosphere was emotionally charged at all times during the weekend, and it felt like an atmospheric discharge when finally Björk appeared on stage. That show felt like collectively having multiple orgasms after an amazing weekend.

Was there a moment when you said, “We’ll look back on this one day and laugh”? Melt 2005, when Maximo Park opened the main stage and the festival. We heard a heavy thunderstorm coming, and within seconds there was rain pouring down, lightning, thunder, the band running off stage, tents flying around. It felt like the apocalypse for ten minutes. Luckily, no one got injured and not too much damage was done. 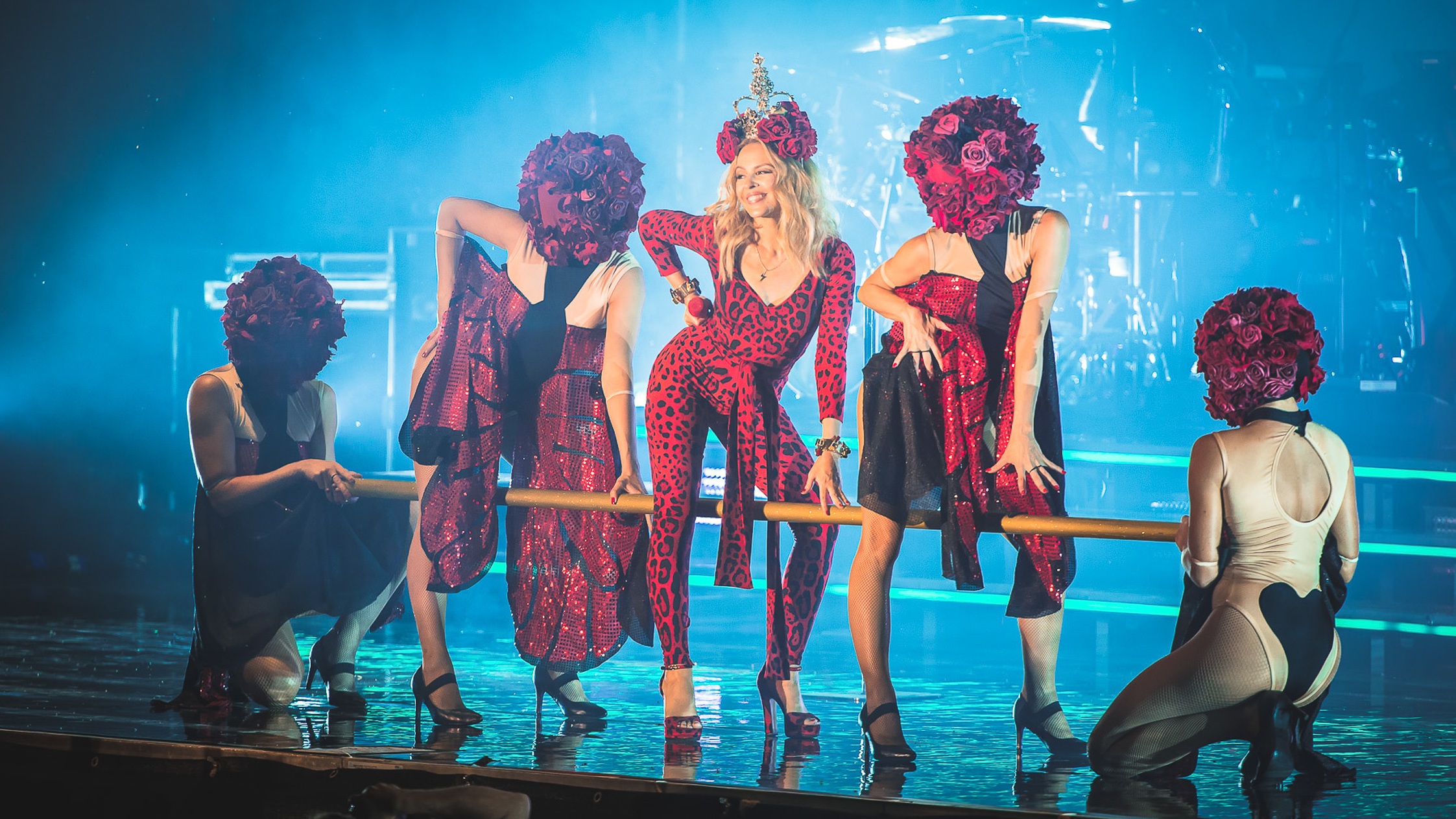 What’s the craziest thing you’ve seen at Melt? Maybe in 2006 or so, there was a couple climbing on the crane at the Gemini Stage, on the very top of it, like 30 metres high, fucking. There were some cheap mobile videos of it, but they’ve since disappeared in the clouds of YouTube.

Have you ever had any disasters? More than one! Over the years we’ve had almost all the problems you can have organising a festival, from heavy queues to massive technical problems. The worst was when I had to evacuate the festival because of heavy weather on the Sunday morning around 4am. I had to tell deadmau5 (without his mask) that he had to stop DJing after just ten minutes, and used a mic to tell everyone to please move into the heavy rain and take a nice walk back to the campsite, and that for safety reasons we also had to stop the bus services. Not nice at all.

What about near misses? When me and some production colleagues were very frightened watching more and more people entering Deichkind’s show on the Main Stage at 3am in 2005. The security couldn’t stop people climbing up onstage to dance during the last song with the band. In the end, there were more people on the stage than in front of it, and we were really worried that the stage might collapse. We came close to switching off the energy for the PA, but it turned out to be a legendary moment and fortunately no one was injured. 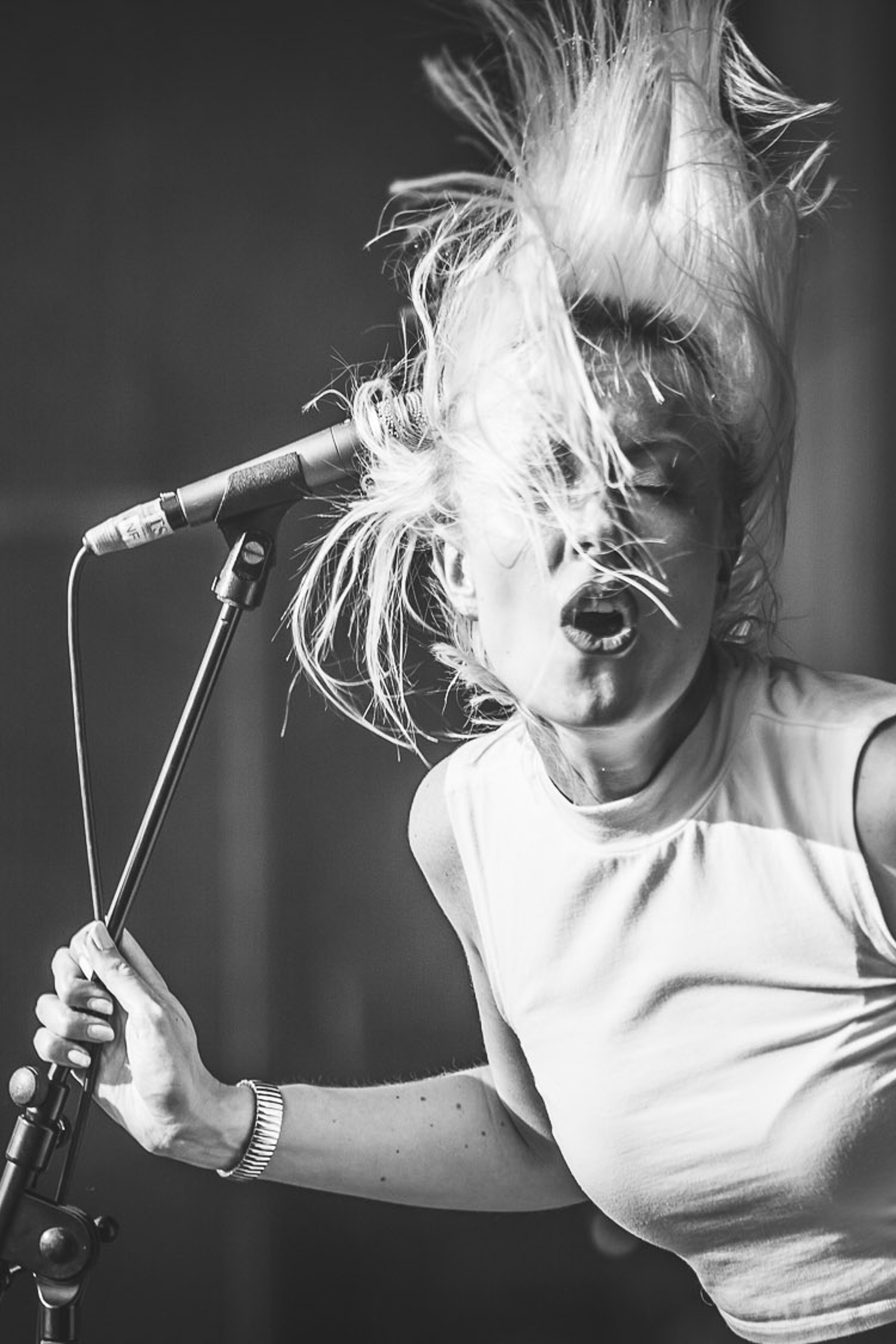 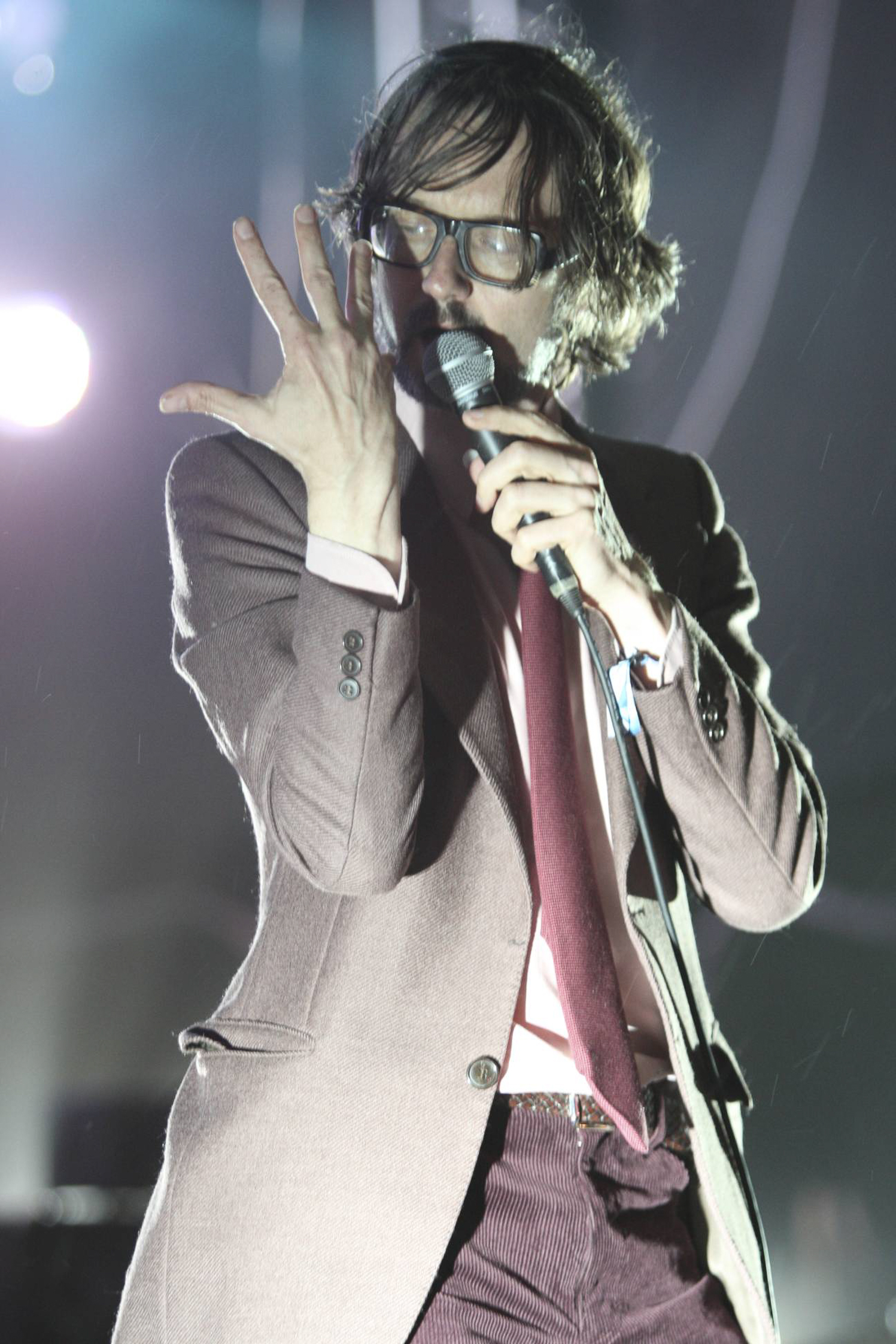 Could you give us a favourite-ever performance? That’s very hard to say when so many of your favorite artists have performed. Booka Shade on the Big Wheel Stage in 2007, and Tiga on the Gemini Stage in 2009 both had crazy vibes. When Tiga finished his set and the festival site closed, people wouldn’t stop making their own beats with cups, sticks on trash cans, whatever they could find.

What’s been your wildest Melt experience? Actually I just heard it on the radio. They’d found an artist on the campsite the day after his performance – long after his band had left – still partying, with a seriously agitated girlfriend on the phone.

Was there a time where it almost all went wrong? Yes, there actually was a time when it all went wrong, but what I learned from it is that you are never alone, your team always helps you and you are allowed to make mistakes. And it’s good if you do, because you learn from it. I’m very grateful that my boss was his calm self and accepted the fact that I just fucked up and simply moved on with the show. 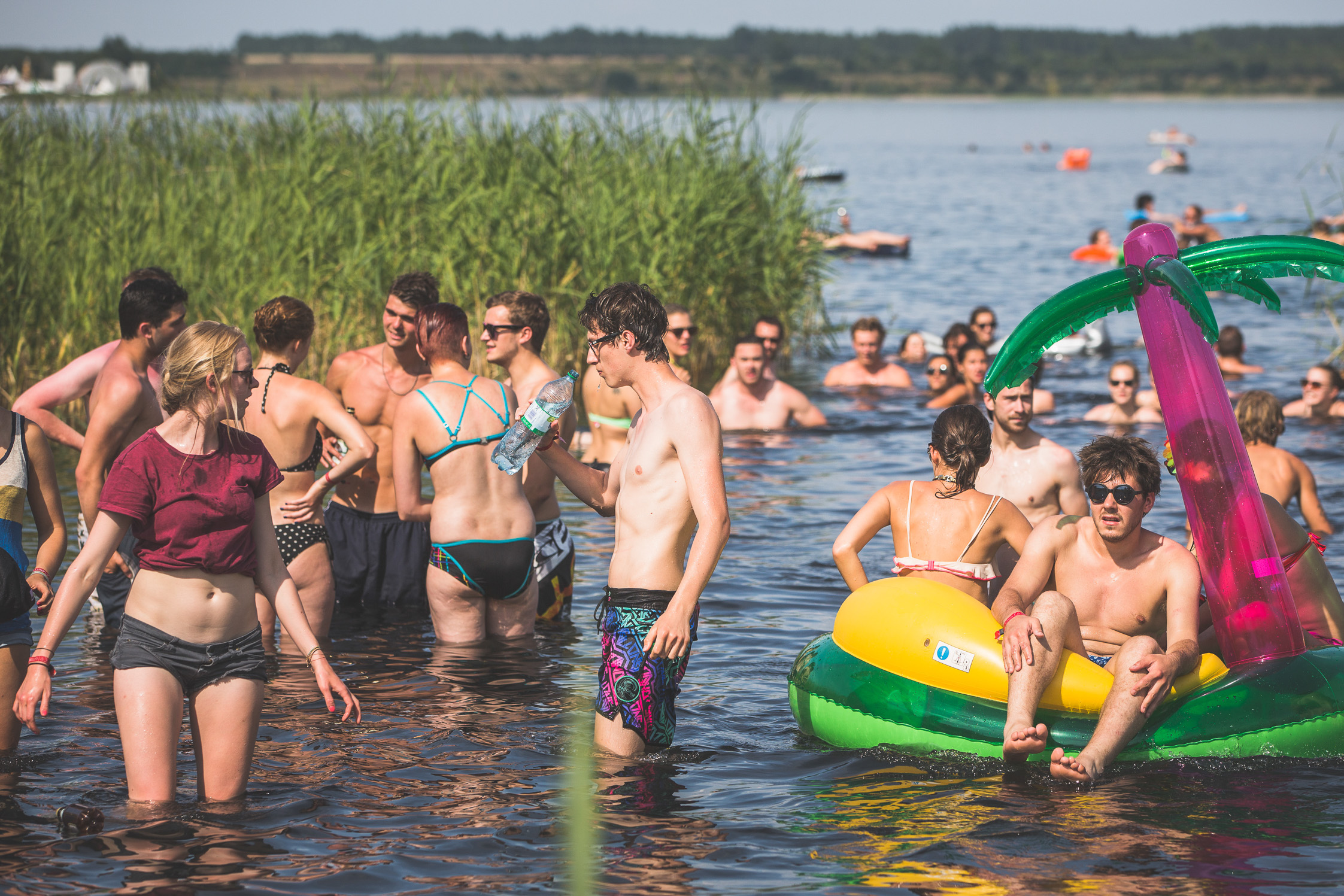 Has there ever been a time where there was nothing you could do but laugh? Yes, all the time, you have so many absurd things happening. I think when you’re working in the festival business you have to decide one day whether you’ll become angry all the time or if you start not taking things too seriously. I decided on the second option, and I’m quite happy with it.

Best performance? Tiga 2009, closing the Gemini Stage. After he finished, people refused to leave the festival site and started clapping and banging the rhythm of his last track. Everyone kept on dancing – it was one of the best moments ever.

Do you have a favourite year at Melt? 2015, because I felt so confident in my job and my team, and everything just came together so perfectly. We all had such a great time working and enjoyed ourselves so much. How many people can say that about their job?

See the lineup for Melt Festival 2017 and get your tickets at meltfestival.de 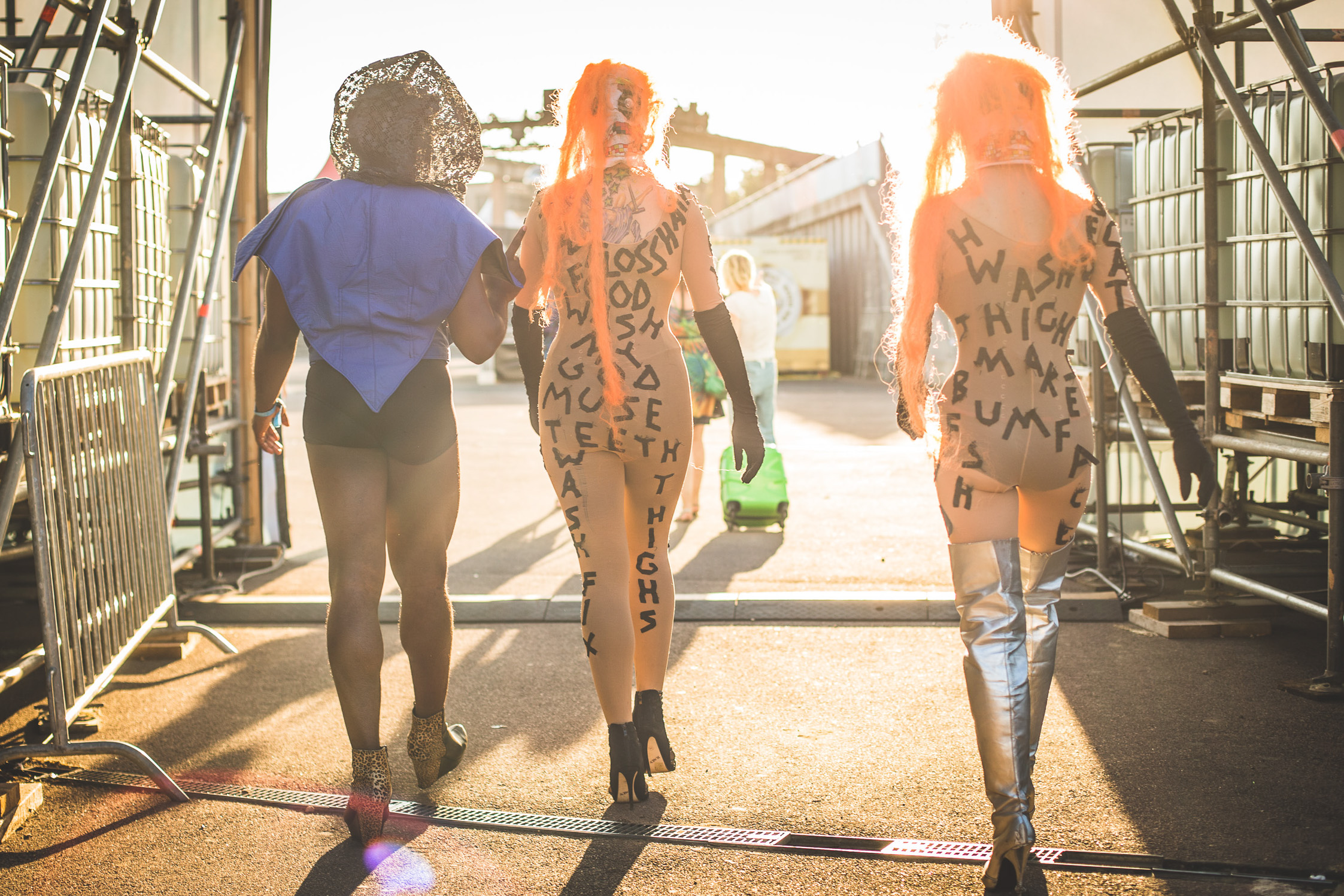