This year has been hard. It seems like chaos has become the norm in every corner of the world, and information channels keep serving up more hard-to-swallow pills. Luckily, it’s not all bad. We stumbled across the perfect antidote for media-induced blues in the form of a positive media platform based in the UK: whynow is Gabriel Jagger’s way of channelling arts and culture to tell personal, powerful, and positive stories.

The platform began when Gabriel and some like-minded journalists came up with the idea to start something new that would cover the wealth of creativity coming out of London and the UK. “We started at the end of 2018 and a few of us came together – a few journalists. We wanted to start something that focused on telling the positive side of the story, specifically about the arts and creative culture.” In the wake of so much negativity, Gabriel and his crew decided to put their energy into something meaningful and different. “We sort of describe ourselves as ‘hopeless optimists’,” he says, laughing a bit to himself. We wanted to start something that focused on telling the positive side of the story, specifically about the arts and creative culture.

The ethos Gabriel and his fellow founders tapped into is an important one, and part of the founding story is reactive – a tale of fed up culture buffs wanting to get back to actual content. “A lot of journalism around the arts is always looking for a scandal, or looking for the drugs or the violence. We’re trying to avoid that. Or at least if we touch sensitive topics, we’re going to do it for a reason rather than just for the sake of it.” The frustration is not just with negativity, it’s also directed towards the lack of intentionality behind it. One of the important moves that whynow makes is telling the actual story behind creators and their creations. The concept almost slaps you in the face with its simplicity – let’s start a publication about the arts that actually focuses on the art. But this small shift in focus returns agency to the cultural producers themselves.

“I kind of hate the word ‘culture’,” Gabriel says, almost straight off the bat. Not an opinion you hear everyday, and perhaps a surprising one coming from the son of someone many consider to be one of the UK’s modern cultural pioneers. But maybe being the son of Mick Jagger influenced Gabriel’s perspective on the word – it’s overused, too general, a word full of fluff and maybe a bit of controversy. And Gabriel’s approach to culture is the absolute opposite. Focused on telling the stories of and behind cultural products and producers, whynow both reflects and actively shapes what we mean by the term.

The subscription platform spans video, editorial, and audio mediums and is populated with features about topics ranging from fine art to culinary inventiveness. The broad spectrum of topics is partially the result of whynow’s commitment to staying advertisement-free, leaving creative control in the hands of Gabriel and his team. The main unifying focus across the platform is being firmly grounded in British stories. Similar to Gabriel’s reasoning behind the philosophy of his project, the rationale for being British-based makes sense. “Trying to give a fair representation of British art is a good enough pursuit at the moment. It’s a big enough piece of cake to try to swallow.” Cover what you know, and cover what you know deeply. This also gives whynow the flexibility and freedom that come with having a strong focal point. By covering less ground, more diverse and more original stories can be told.

In fact, some of Gabriel’s favourite features come from the lesser-known voices that make up the UK’s cultural landscape. One piece was on sub- or countercultures that choose to “live in the past,” as he puts it. The whynow crew took a road trip in a DeLorean, following Michael J. Fox’s lead and stepping into the ether of convoluted timelines. The team drove from London to Ireland, stopping off along the way to document how different isolated groups of people live. “We met druids in Ireland, we met this hippie commune in Wales that is completely off the grid, and we met a guy in Ireland who did snipe hawking – which is catching snipes with hawks.” When describing the project, Gabriel’s voice lights up with excitement. The process of making the feature became something of an adventure, digging into the crawl spaces of society to discover something different and, well, positive. It’s a very difficult time for everyone, specifically in terms of work for people in the arts, so we’ve been thinking of different ways for us to do what we want to do.

Maintaining a platform built on that positivity seems like a tall order given how 2020 has gone so far. The ability to cover stories is necessarily limited in the wake of COVID-19, and writing about the cultural sector when so many venues are closing, artists are struggling to adapt, and events and live performances can’t take place is both frustrating and challenging. But during a time when everyone’s information channels are saturated with negativity, Gabriel thinks the arts are even more relevant. When asked about the pandemic, he says, “It has only made our message more necessary. It’s a very difficult time for everyone, specifically in terms of work for people in the arts, so we’ve been thinking of different ways for us to do what we want to do.” This message has certainly been echoed before, but the point is clear. Not only is this a crucial time to support the arts, but also for the arts to support us.

Looking forward, whynow’s message of culture-based positivity doesn’t seem to be at risk of wavering. In fact, Gabriel’s outlook is expanding, gazing towards a future filled with collaboration and support. A move to a more international dialogue about how to keep the arts valued and, perhaps even more importantly, to shape what is considered to be art seems a fitting conversational note to end on. One thing is clear: the personal, the powerful, and the positive stories are the ones that need to be told now more than ever. And that’s why. 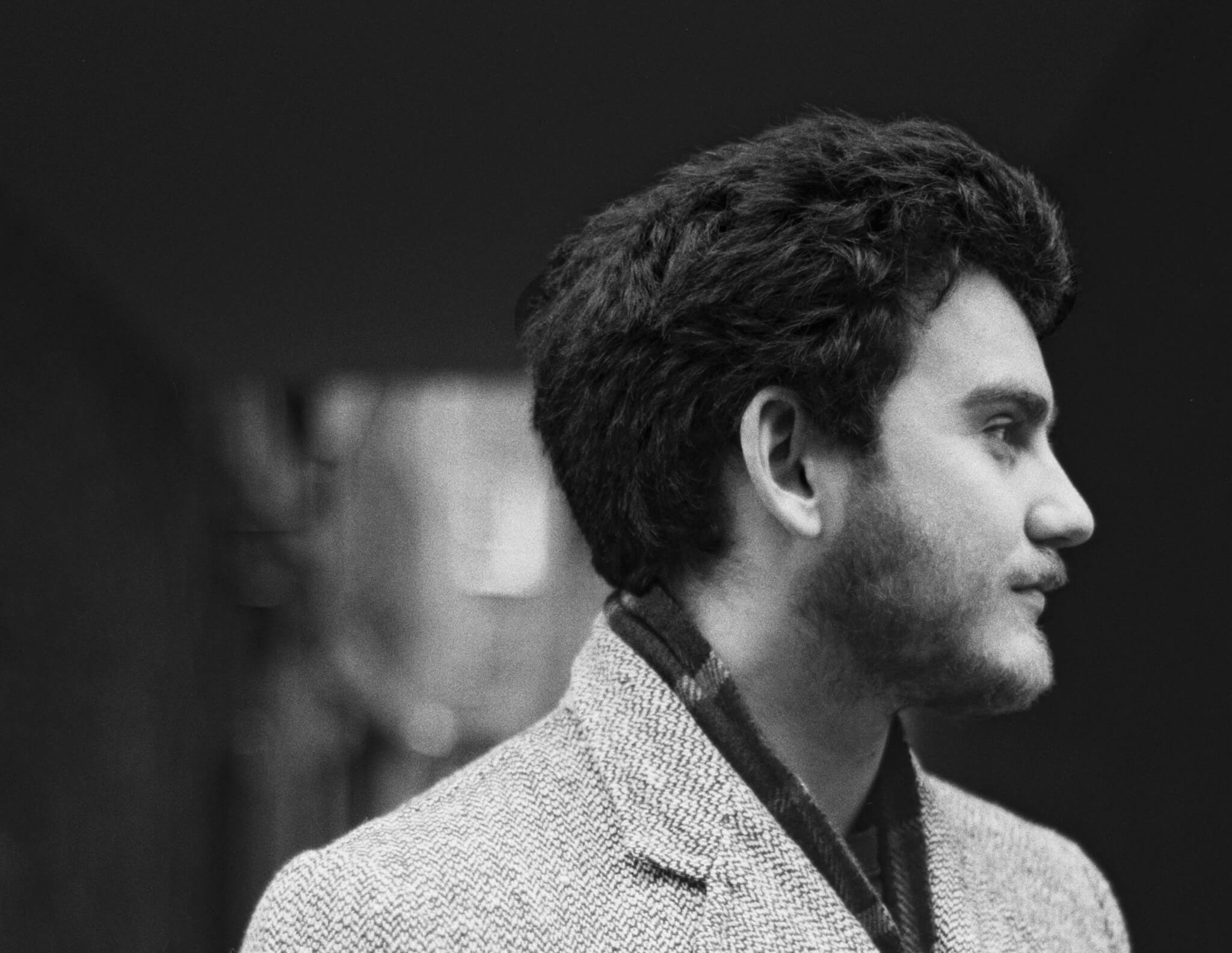