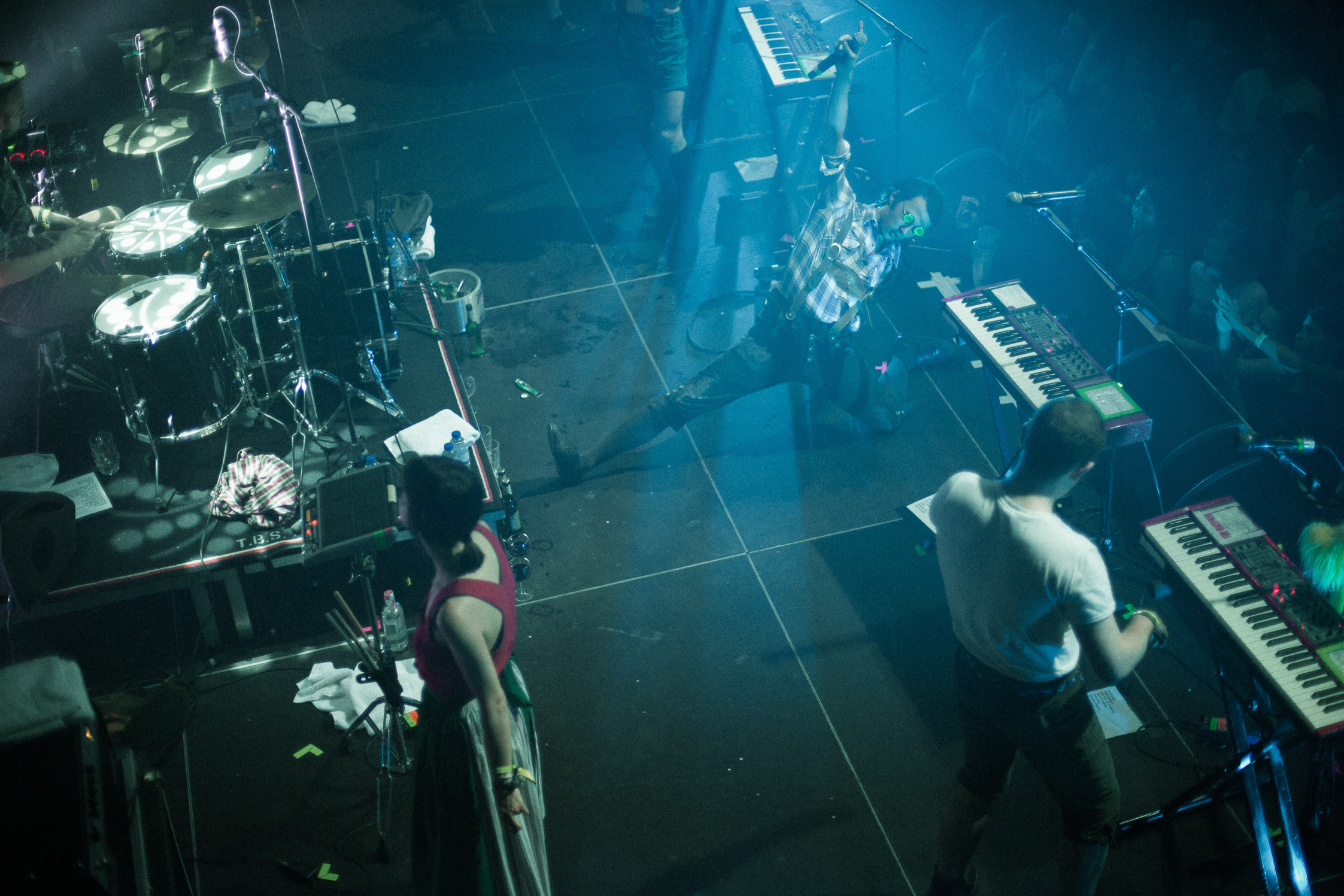 Moving from Berghain in 2015, to Neukölln in 2016, to its new home of Kulturbrauerei in 2017, Pop-Kultur festival has led somewhat of a nomadic existence. This year, however, it seems to have really found its feet.

Kulturbrauerei lends itself perfectly to an event of this type. With plenty of venues this close together you can jump from band to band, from exhibition to talk, to film screening. It’s always possible to stick around if you’re hooked, or move on if something isn’t to your taste – or if your schedule is packed out by the overwhelming line-up. 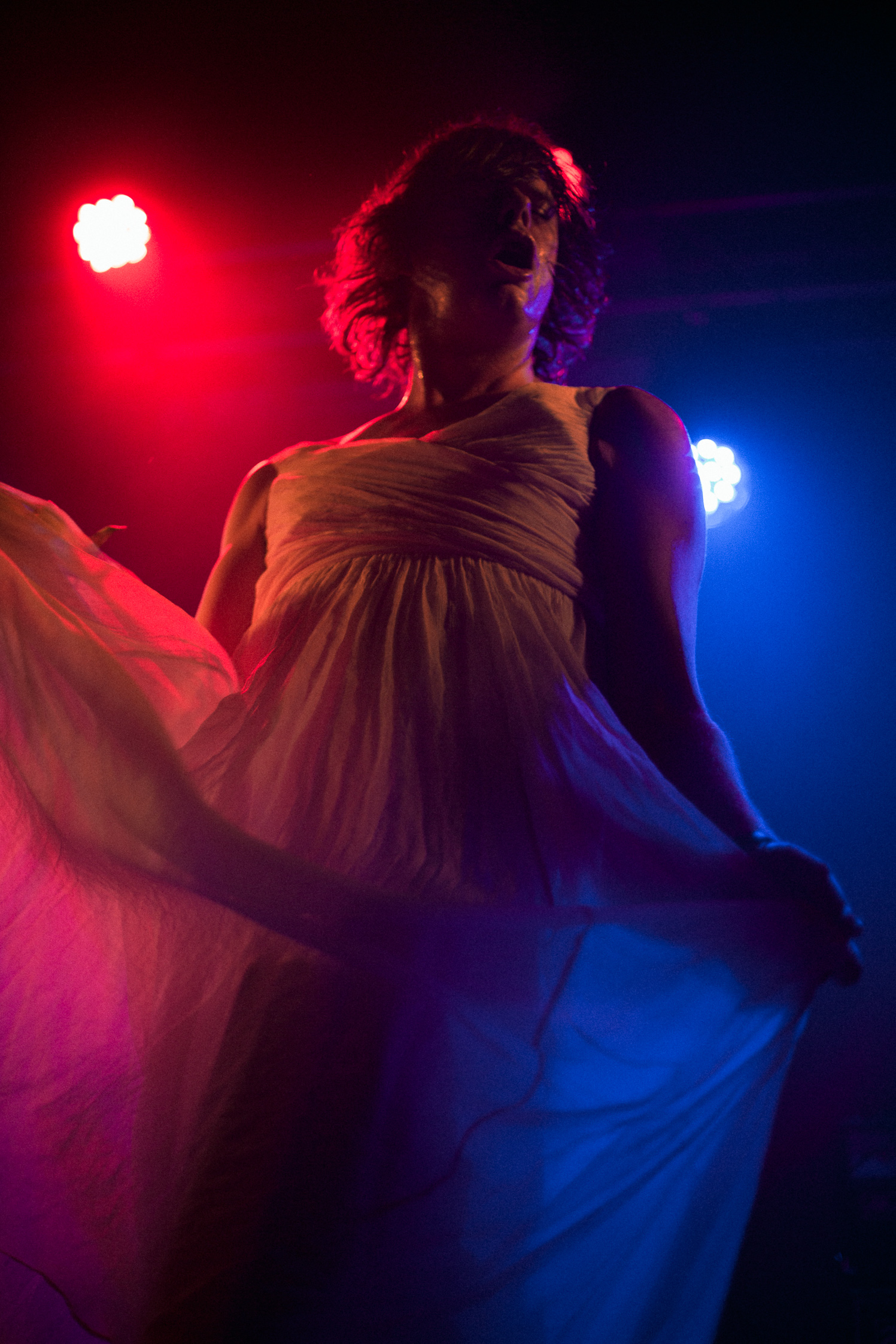 We made it to Pop-Kultur for each of the three days and there was way too much for us to see everything. But we got right into the spirit of the festival, jumping from venue to venue and stuffing our nights with all the pop cultural highlights on offer. The mix of photo exhibitions, art installations, cinema screenings, new and established bands transformed Prenzlauer Berg into a pulsating cultural centre for Berlin.

To name all the highlights would be a mammoth task, but some of our favourite acts include Erobique und seine zwei bis drei Freunde’s improvised concert – in which he made friends with members of the audience as he invited them to perform alongside him – and pigtailed German rap sensation Romano, who turned the Kesselhaus upside-down and giving the audience a Klaps auf den Po. Liars, aka Andrew Angus and his rotating cast of bandmates, brought their delightfully weird dance-noise, with Angus storming the stage dressed as a deranged bride to deliver a set that veered from punk to drone to indie-electro. 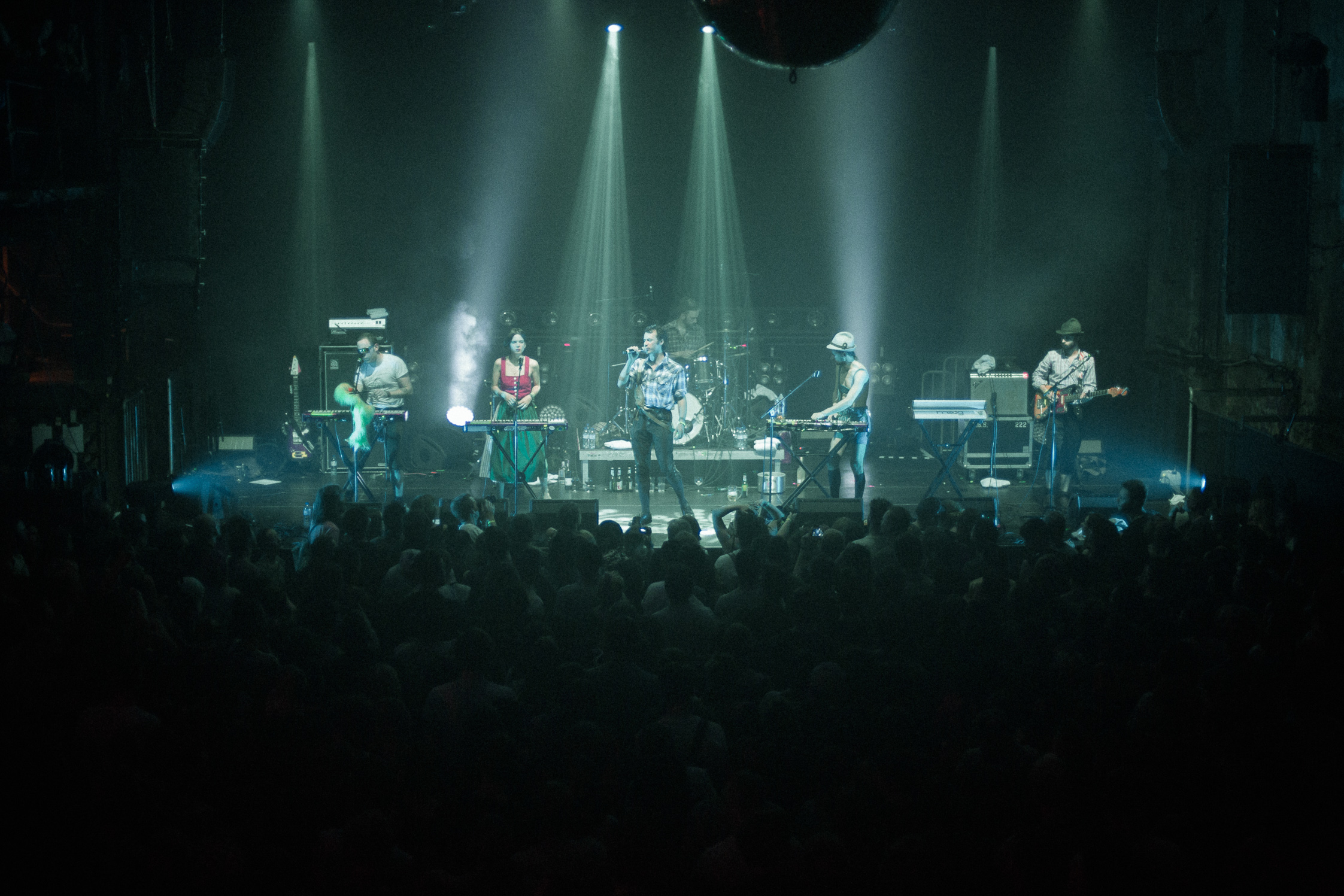 Lady Leshurr delivered a well-needed injection of razor-sharp wit and squeaky-clean rhymes to a packed room, and even persuaded everyone to put down their beers and dance along with her set. She even Snapchatted the whole thing. Boiband launched their debut album The Year I Broke My Voice at the festival. Members Tucké Royale, Hans Unstern and Black Cracker cut striking figures on stage, and the whole project came across like a strong artistic statement of intent, with ideas and ambitions going way beyond the normal realms of pop music. Munich’s Friends of Gas veered from sludgy, powerful heaviness to fast-paced post-punk attacks, all delivered with an almost deadpan style.

Scottish indie-duo Arab Strap closed the festival with a gloomy and intimate show, with full capacity at the venue leaving a line of fans queuing outside.

Talks about punk in the GDR, an exhibition on the dearly-loved (and sadly departed) venue Antje Øklesund, as well as films like the on-the-road documentary Bunch of Kunst, which portrays English electro punk band Sleaford Mods all left a lot of nice images, thoughts and new music in our heads.

If Pop Kultur decides to return to Kulturbrauerei next year, we anticipate it’ll be the best destination to discover new music in Berlin. We can’t wait.

Here’s a selection of pics from this year’s festival. Hit up the Pop-Kultur website for more information. 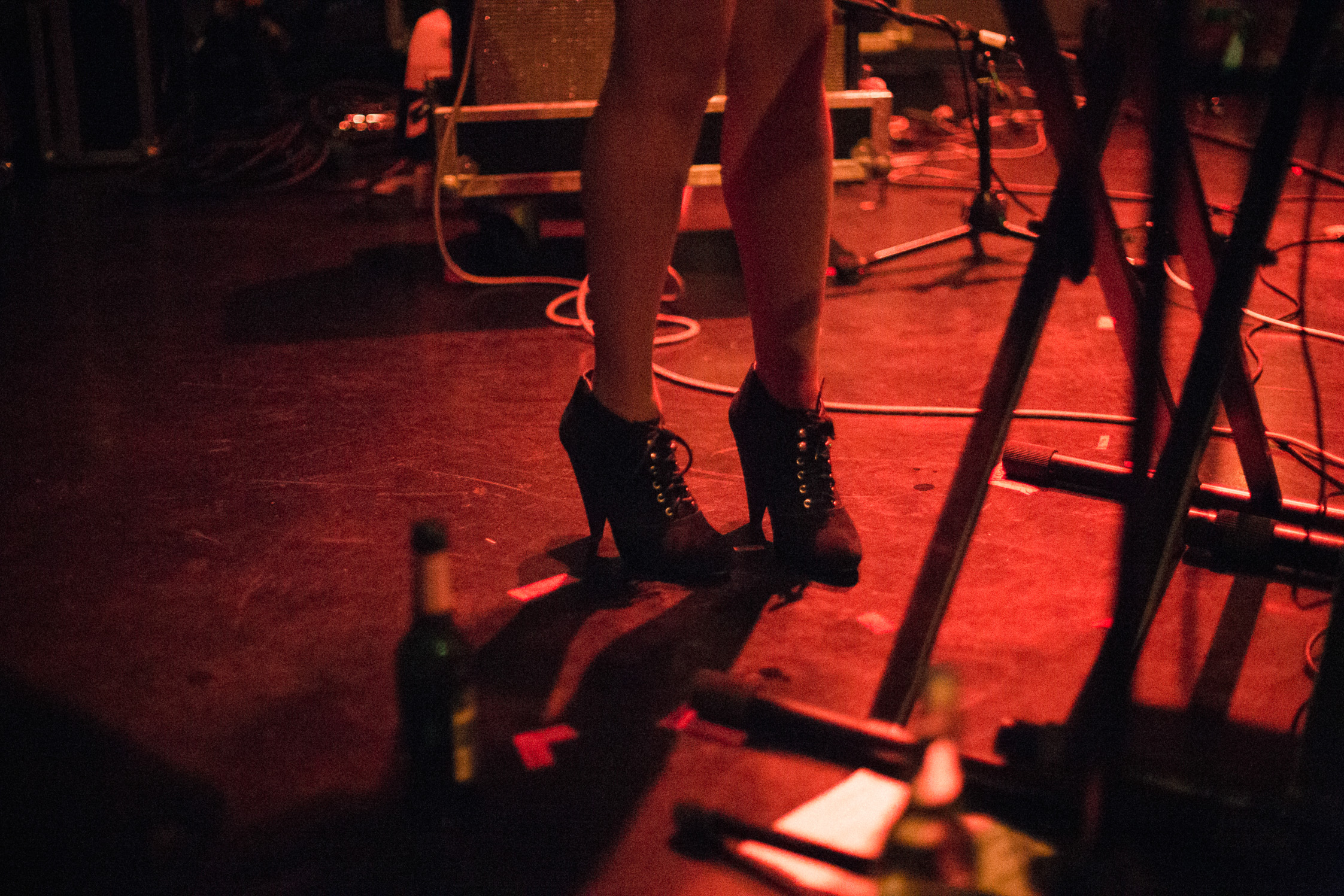 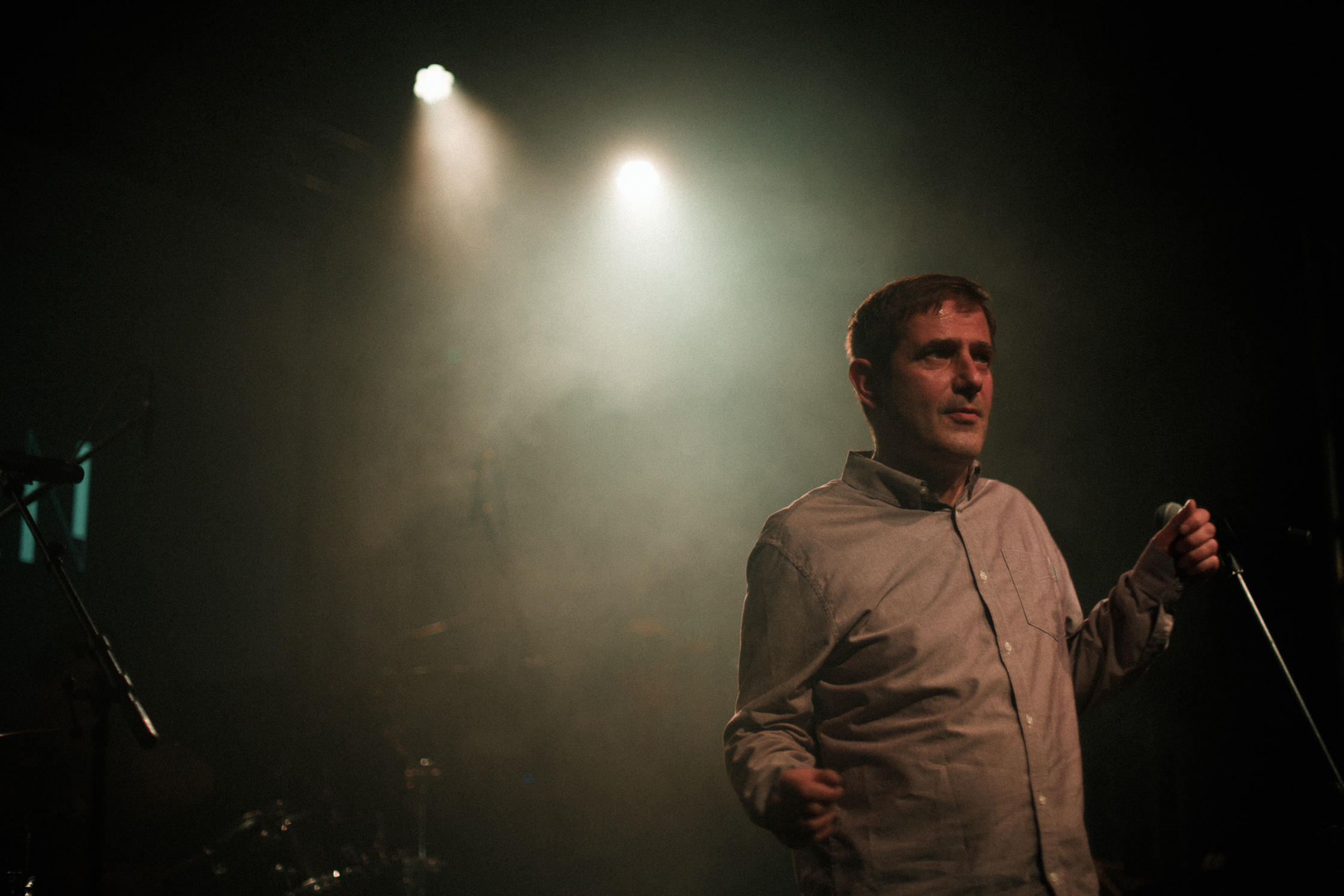 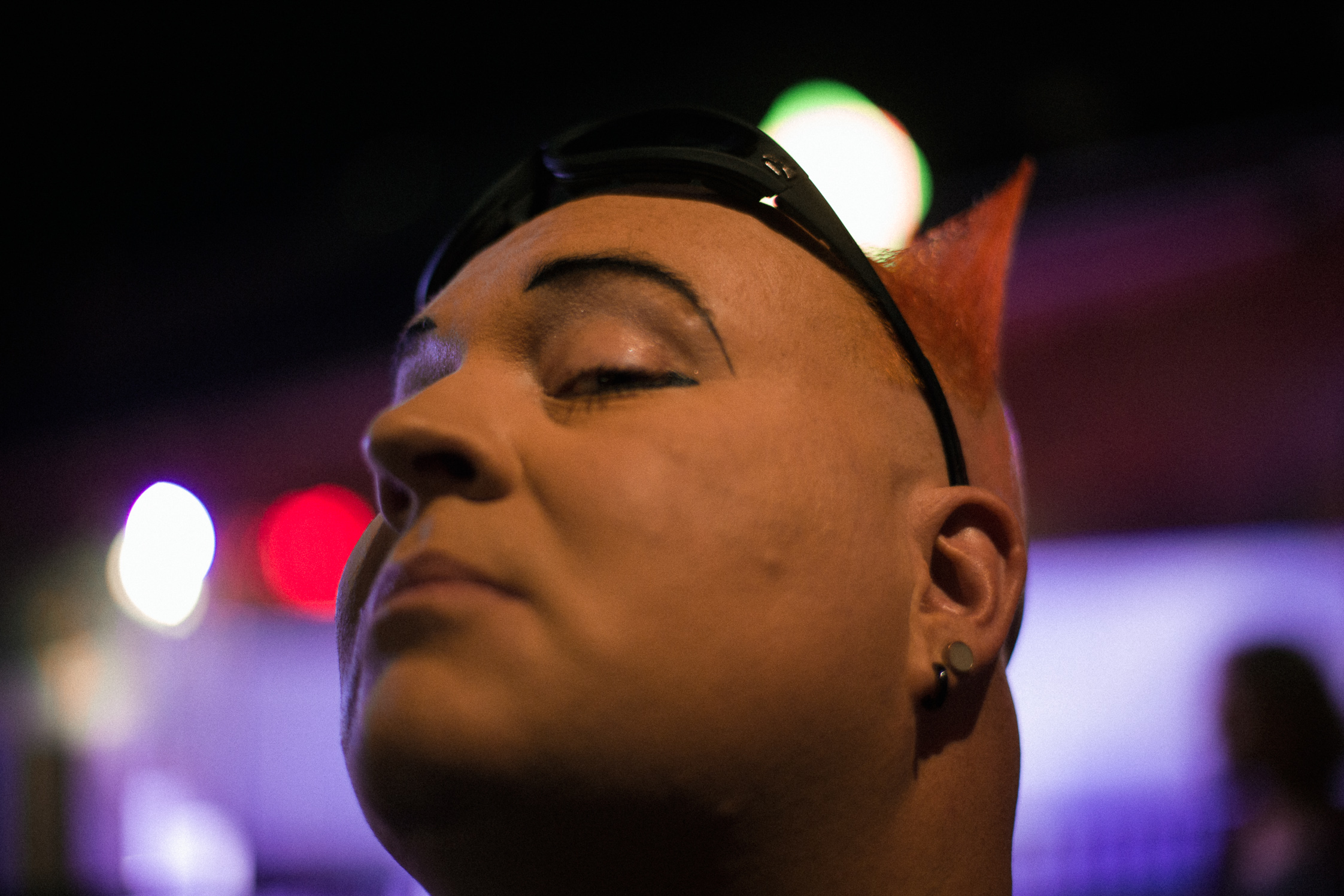 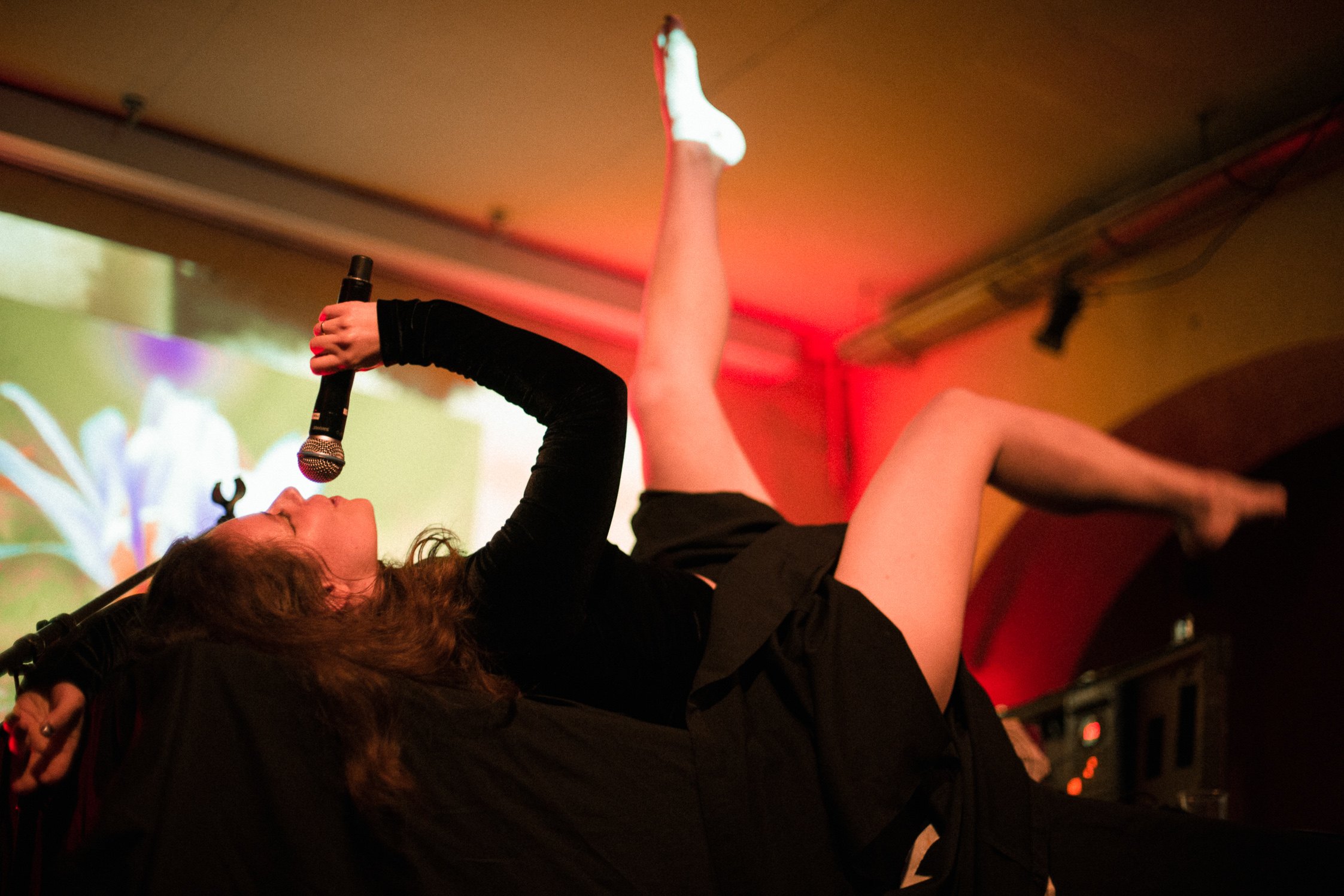 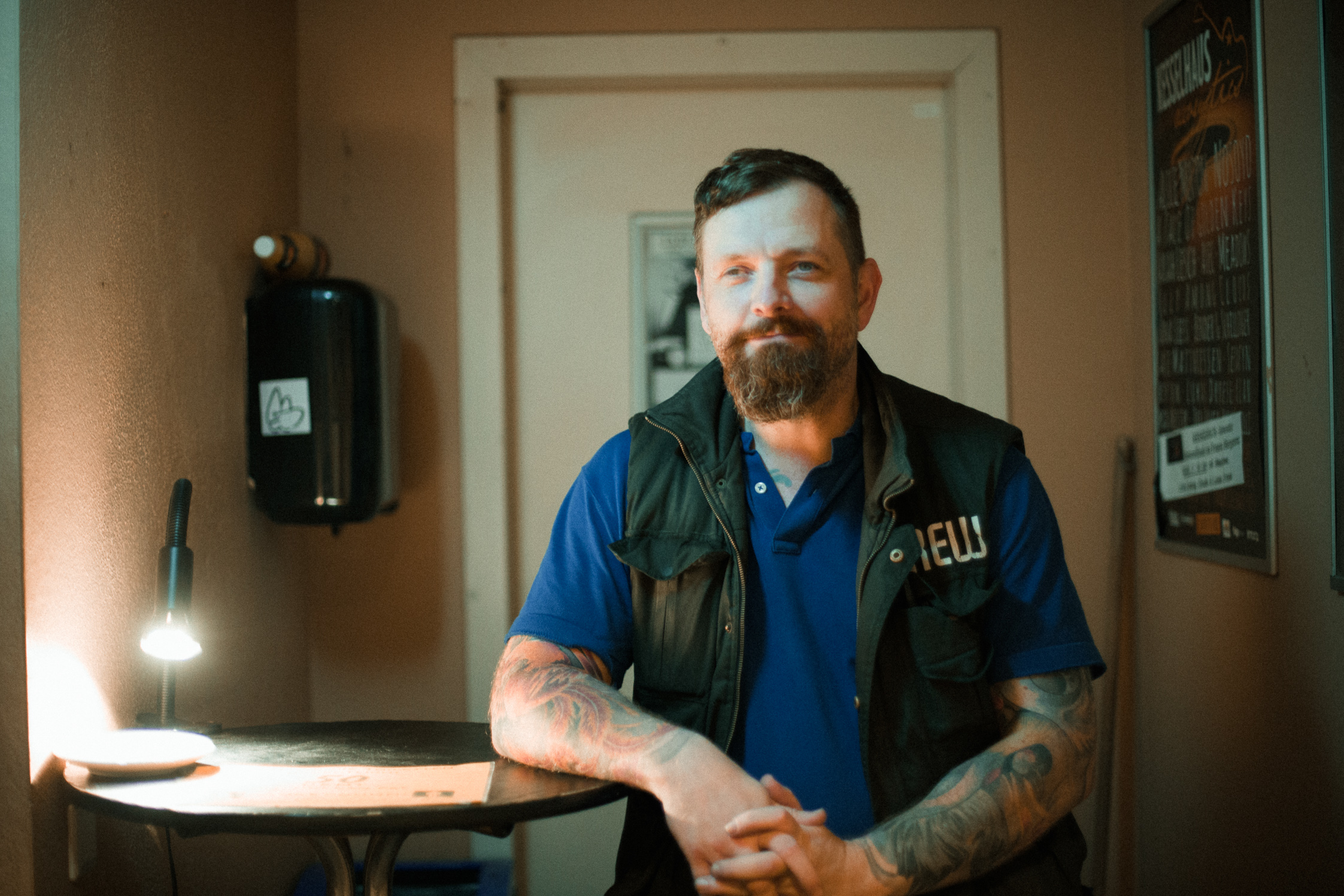