The Divine Comedy of Caroline Clifford

A unique insight into the workings of the comedienne extraordinaire's mind 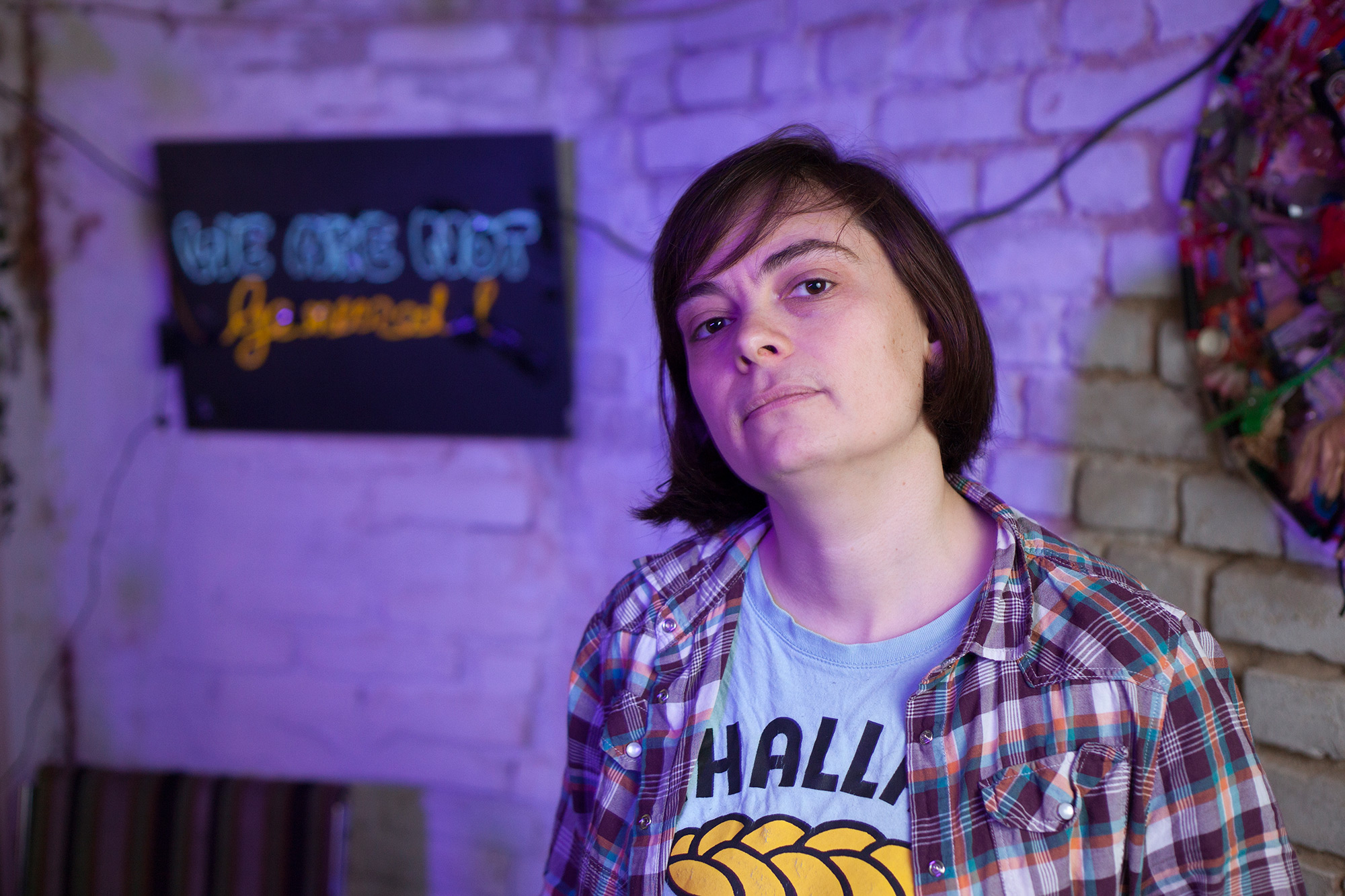 In addition to being a fantastic comedienne, Caroline Clifford is half of the duo behind We Are Not Gemüsed, one of Berlin’s best open-mic comedy nights. Along with co-conspirator Paul Salamone, she has been running the English-language stand-up event since 2012. Here, amongst other things, we learn what her last words would be…

Who was the last person to offend you? An audience member after a gig said my set was “quite satisfying.” I’m not a sandwich! I’m an ‘artiste’. Mostly, people shouldn’t say anything to me after a show. Less is more with compliments. Once someone said “that was so great” – they should have stopped there – “but my father just died so anything seems fun compared to that.”

When was the last time you offended someone? I offended a man with a Belgian accent by saying it was the weirdest accent I’d ever heard. It was.

When was the last time you had a fistfight? I’ve never been in a fight, I’m too much of a coward. I daydream about punching people all the time though.

What was the last regrettable decision you made? At We Are Not Gemüsed, we very often regret people we put on; the irony is that they don’t even know who they are. All the good people hate themselves and all the lousy people think they are the best. 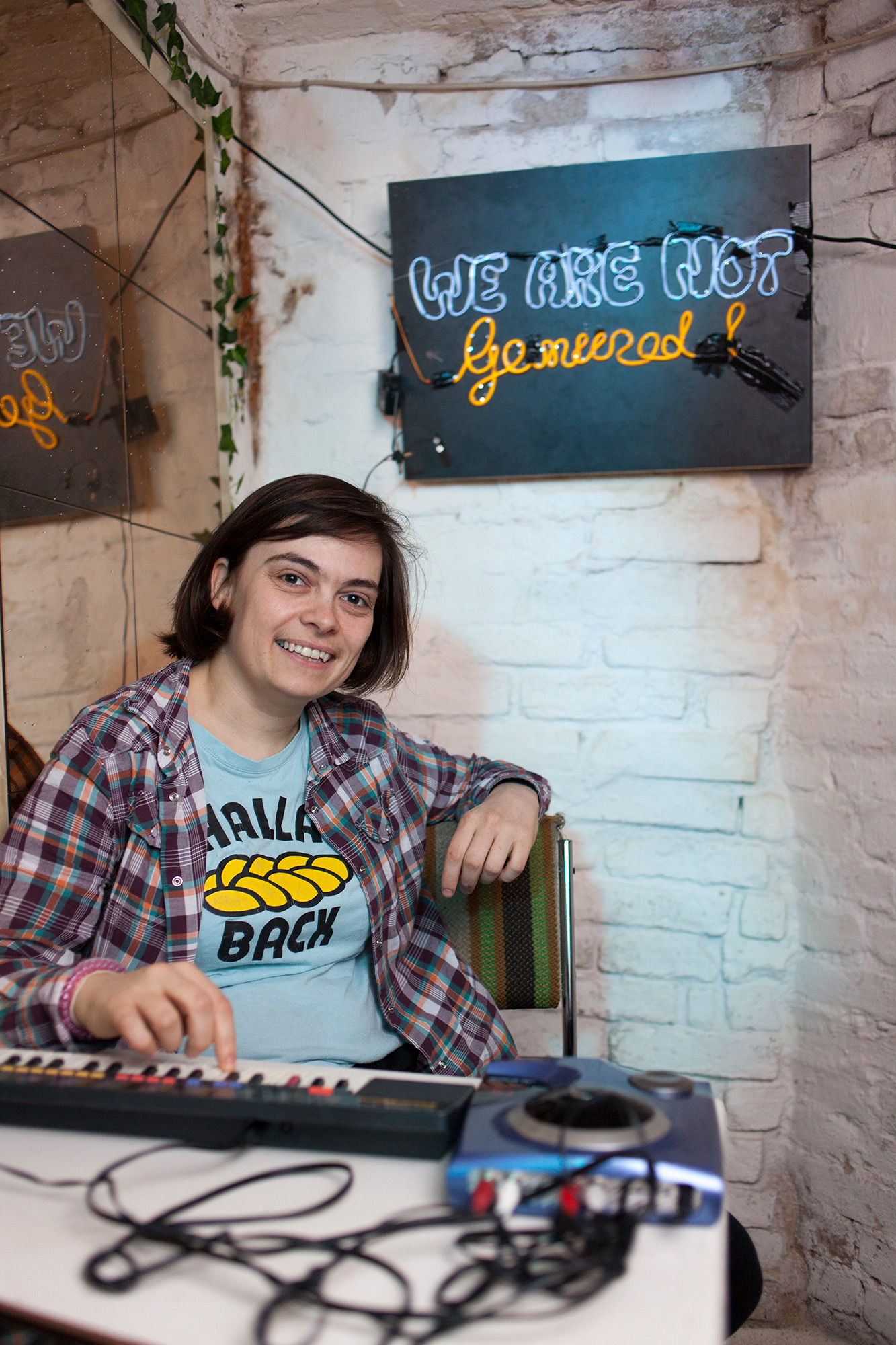 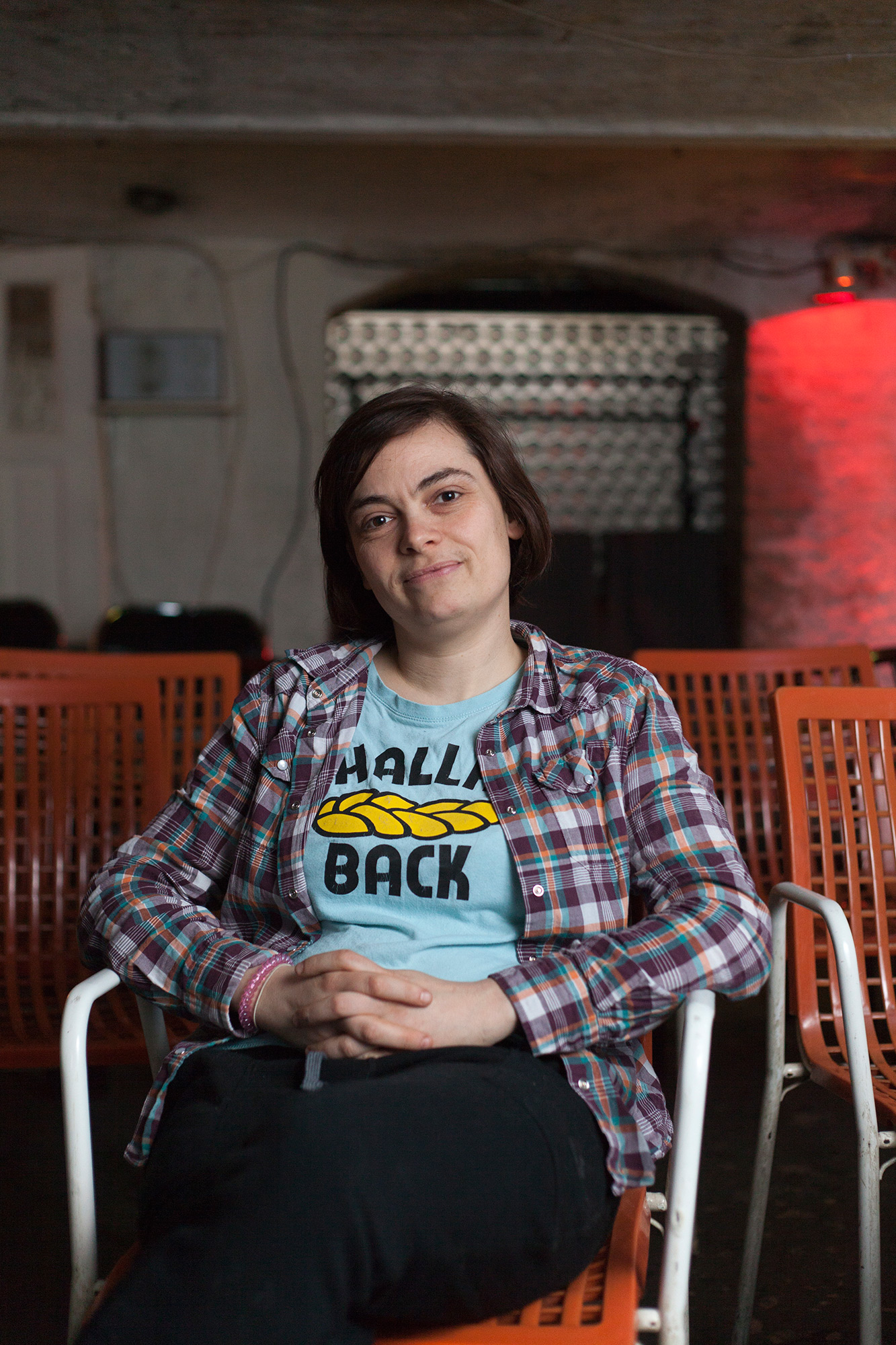 What was the last good film you watched? Diary of a Teenage Girl, watch it! Love me a non-Marvel comic book adaptation.

What was the last great album you bought? Who buys albums any more, guys?! The last album I … added to Spotify? Was Africa by Amanaz. The last album I actually paid for was The Lost Files by Patrice O’Neil.

What was the last great book you read? I mainly read graphic novels; the last best one was The Infinite Wait & Other Stories by Julia Wertz.

What was the last thing you Googled? ‘julia wertz infinite wait’ haha.

When was the last time one of your heroes disappointed you? I do like me some Ricky Gervais, but I just unfollowed him on Twitter ‘cause he won’t stop banging on about this film he just made that looks really shit anyway.

What was the last piece of great advice you were given? “She’s not interested, move on.” 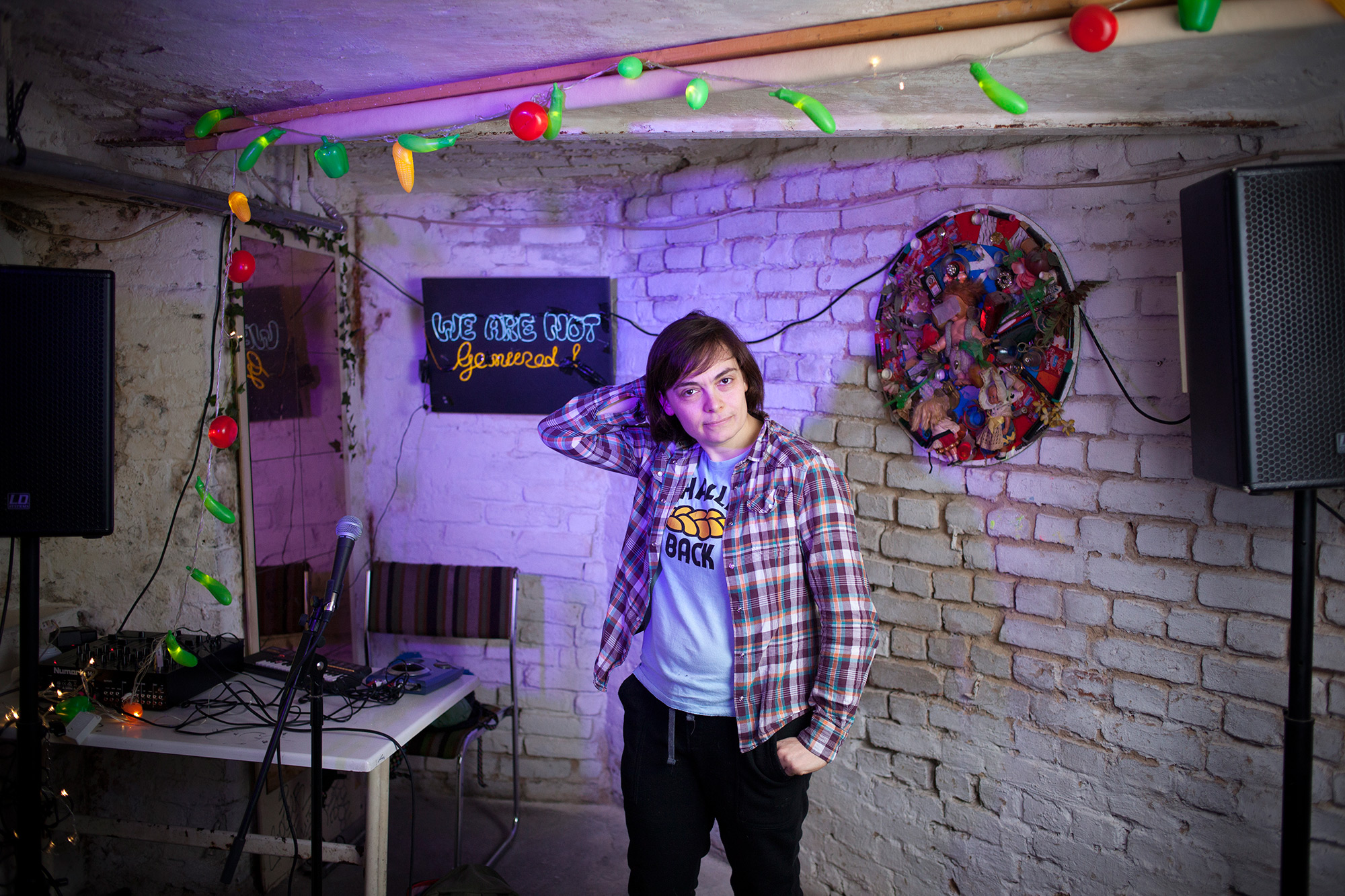 When was the last time you doubted yourself? Umm, currently and in every moment of my life! Like, this isn’t funny – I’m not good at this interview thing.

What was the last useless thing you bought? I bought this QVC-ish vegetable cutter; it’s the size of a marrow and it’s complete garbage. Every time you try and cut anything the whole thing gets stuck in the blades. Also I’m selling it for 10 euro.

When was the last time you laughed so hard you cried? When I saw a video of a cat accidentally jumping into a bath.

What was the last comedy show you attended as an audience member? My friend Chris Davis completely destroyed Quatsch Comedy – made the other ‘pros’ look like chumps!

If you could choose your last words, what would they be? “I know now why you cry. But it’s something I can never do.” – Terminator 2

Caroline is performing live at the new High Dive Comedy night on Tuesday August 2. Keep up to date with her all comedy shenanigans via her Facebook page.