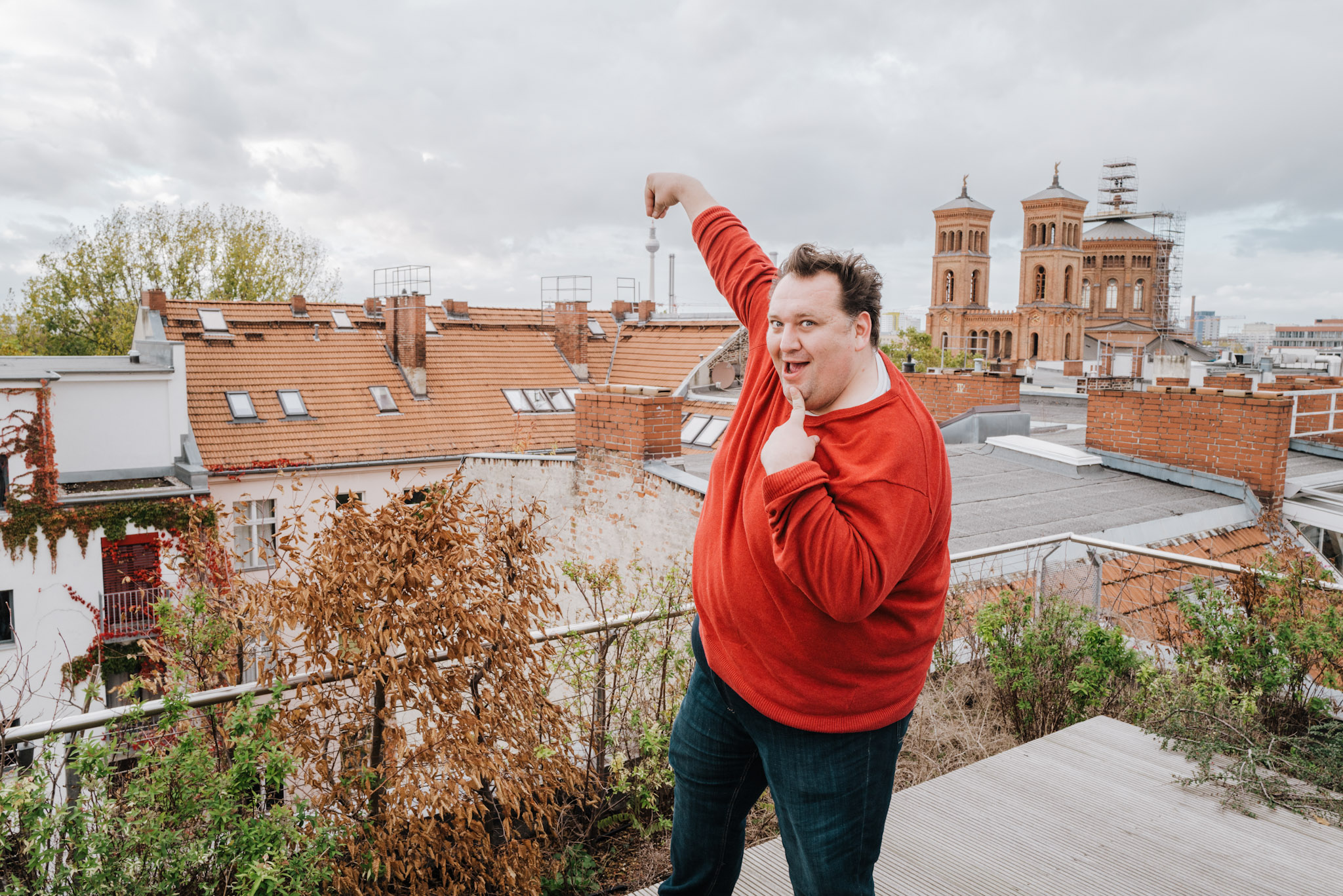 Subversive, bold, and hilarious, Daniel-Ryan Spaulding is one of Berlin’s iconic personalities, leading us through the ups and downs that come with living in this city. From his famous ‘It’s so Berlin’ sketches to his journey deep into the psyche of a not-quite-sexy, trying-too-hard Berlin DJ, Daniel captures what it’s like to carve out a spot in the city’s cultural sphere.

Daniel’s comedy comments on sexuality, identity, culture, and being an outsider while keeping things light and completely relatable. Playing with and even completely embodying the stereotypical characters he creates, Daniel continually adds to his arsenal of intersecting, self-referential stories. His YouTube channel and live stand-up sets have become the home of personal confessions, LSD trips, manic come-downs, eccentric neighbours, and plenty of cute boys. Here, we let Daniel have the last word. 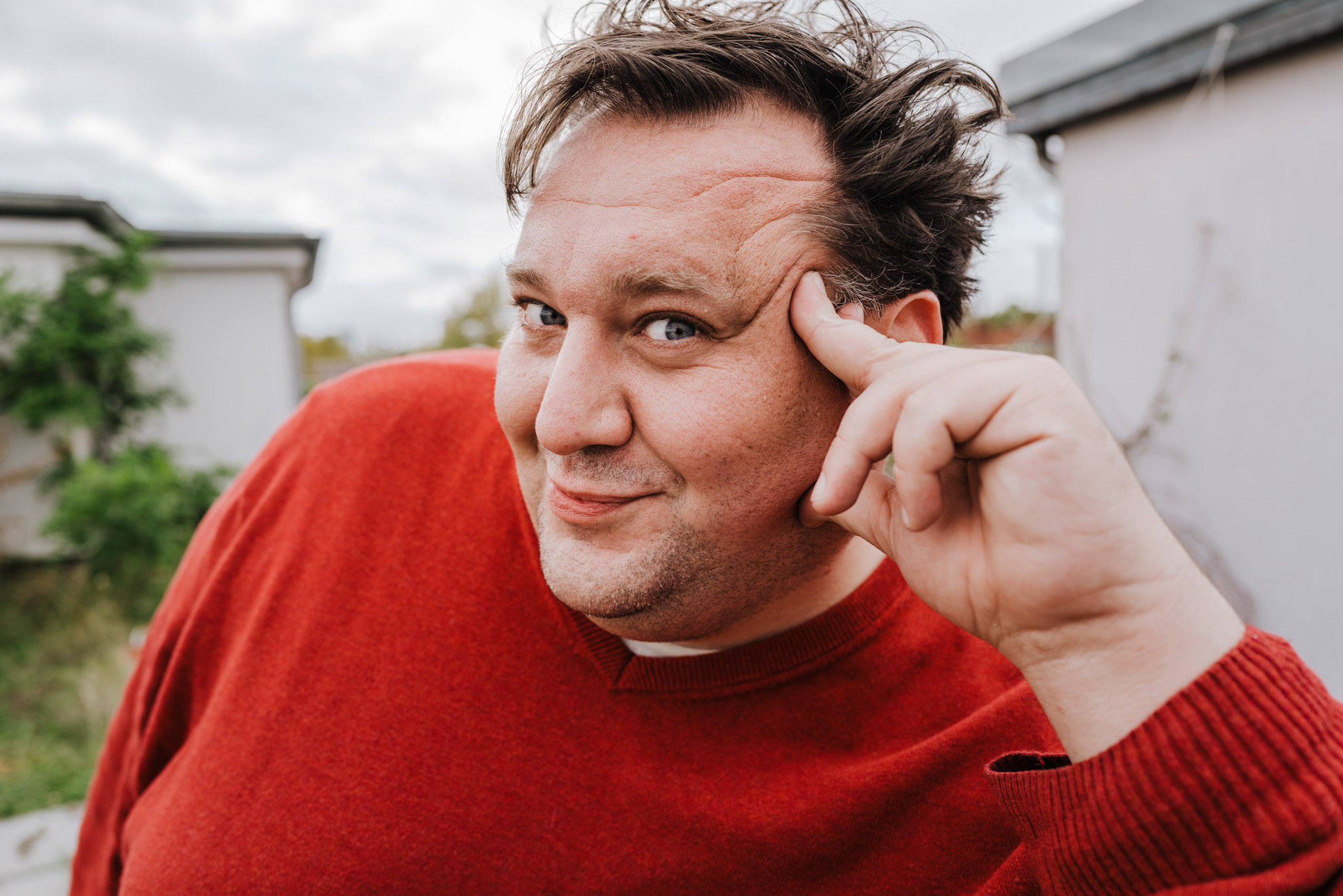 What was the last regrettable decision you made? Watching Emily in Paris.

Who was the last person to truly surprise you? Super-hot muscle boys on Instagram when they send me fan messages.

When was the last time you laughed so hard you cried? I laugh hard all the time!

What was the last useless thing you bought? Carrots. I never eat them, but I always buy them.

Who was your first love? I’ve never been in love. It’s very sad.

What was the last piece of great advice you were given? When you’re roasting vegetables, you don’t need to use a lot of olive oil. Just a little does the job really well.

When was the last time you were scared? In March during the first week of the shutdown.

What was the last shitty job you had? In 2009, working at the Nespresso boutique in Vancouver. I had a feeling selling espresso machines wouldn’t be my life’s journey. 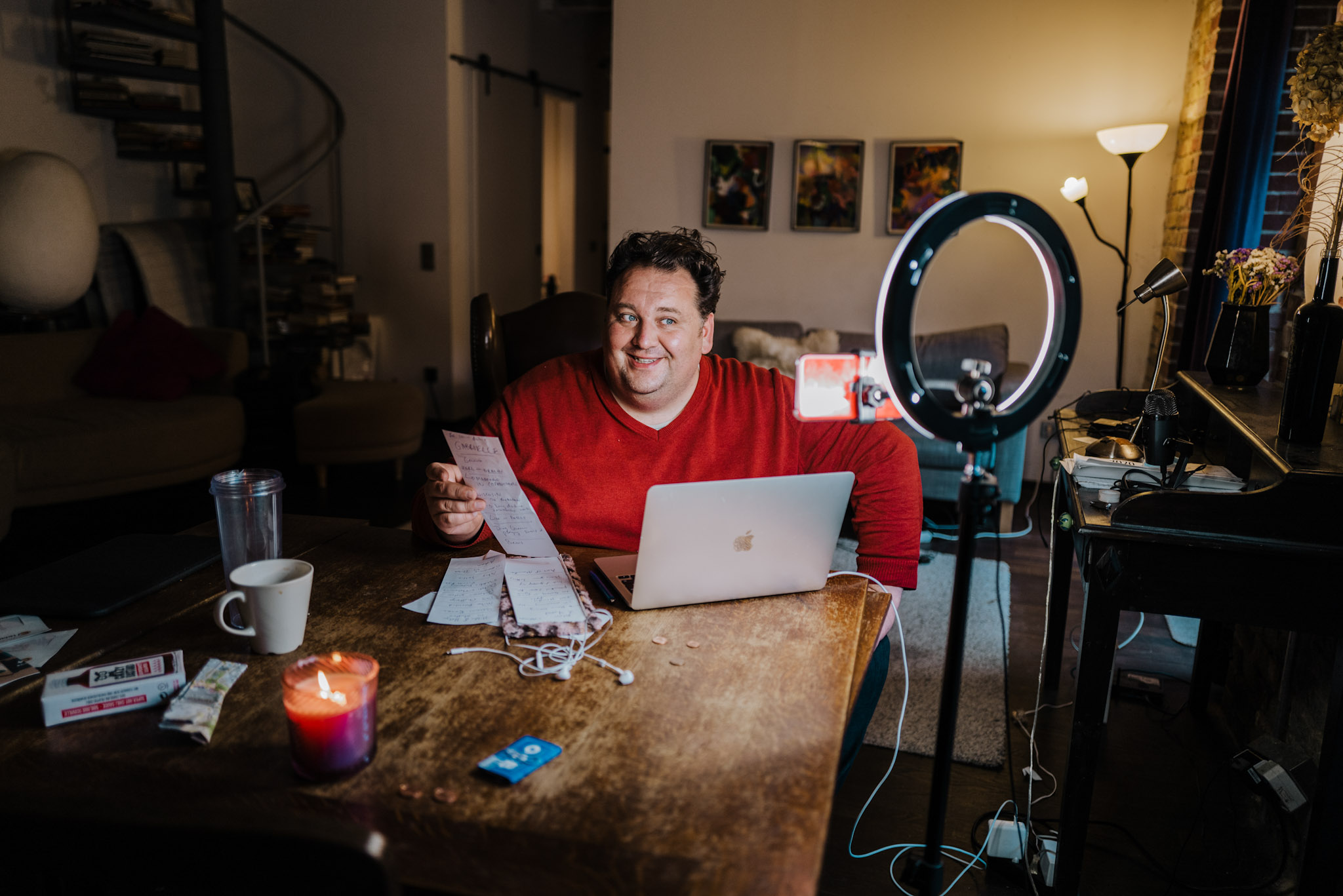 What was the last thing you Googled? How to get rid of fruit flies.

When was the last time you stayed up past sunrise? One of those awful, disgusting Berlin nights when you party too hard and can’t sleep (for obvious reasons).

When was the last time you broke the law? I jaywalk all the time.

What was the last great book you read? I hate reading. I don’t like to focus.

When was the last time you cried? I was flirting with this hot Brazillian guy, but he ignored me and stopped talking to me, so I cried.

When was the last time you danced? In Madeira at a tiny gay bar with cute German boys.

When was the last time you sang? I was just singing to Robyn’s ‘The Girl and the Robot’.

If you could choose your last words, what would they be? Oh my god, that was exhausting.

It’s Berlin: Daniel goes through the clichés that come with living in this city. This is the first of a series of hilarious, quotable videos.

Prince of Lauerberg: Daniel moves on from Kreuzberg into the esteemed neighbourhood of Prenzlauerberg. It’s Berlin… but classier.

Norweigan is Happy: Wait, does Daniel speak Norweigan? He teaches us some very happy phrases from the Nordic country.

Berghain photo shoot: Daniel starts his illustrious DJ career with a very exclusive photoshoot outside of Berghain. Everyone else is going to be totally jelly.

Hör DJ Set: Taking his DJ career to the next level, Daniel finds himself in Berlin electronic music hub, Hör. The pressure is on as he starts mixing without his telltale fur vest. 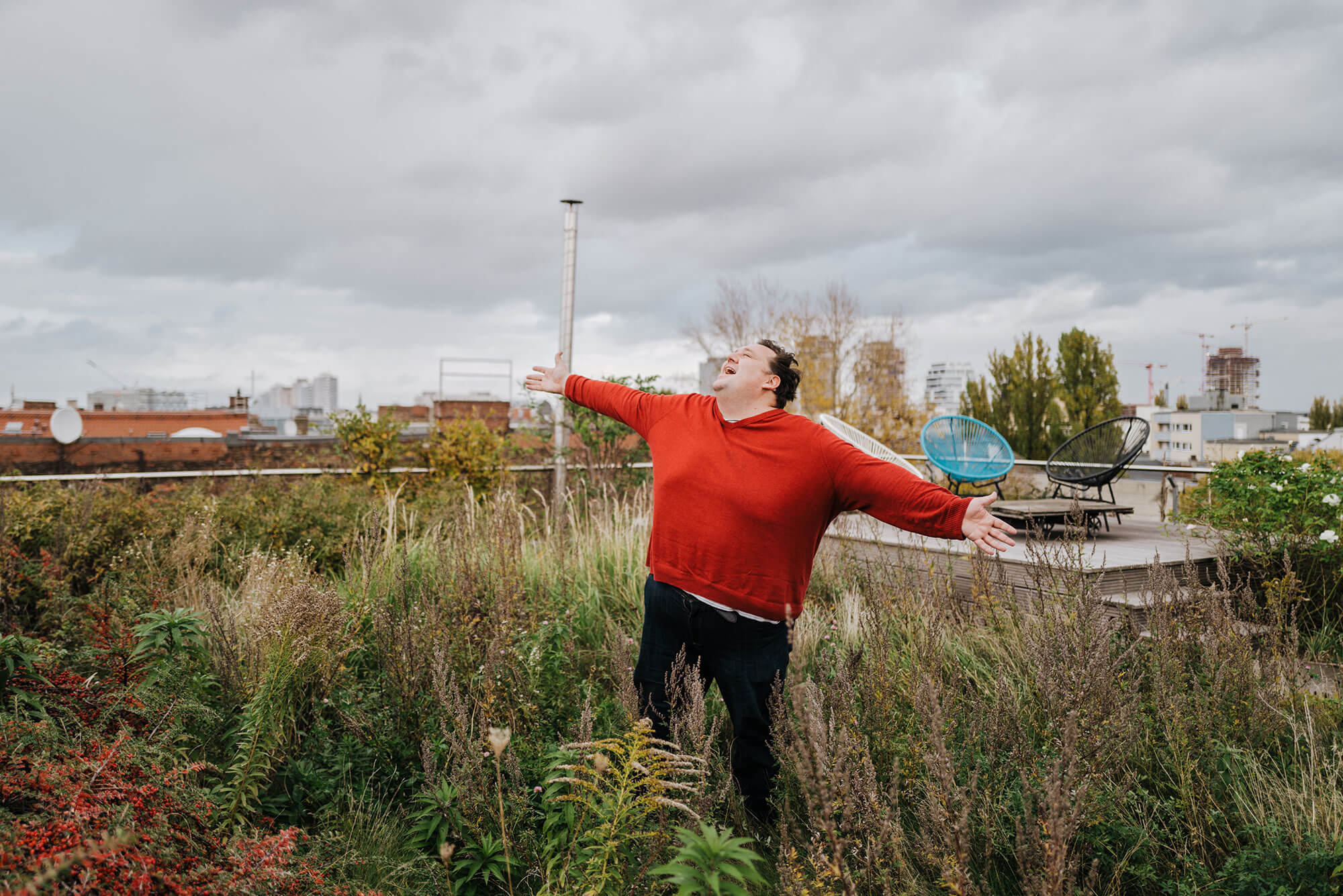