A Common Language for Teenage Refugees 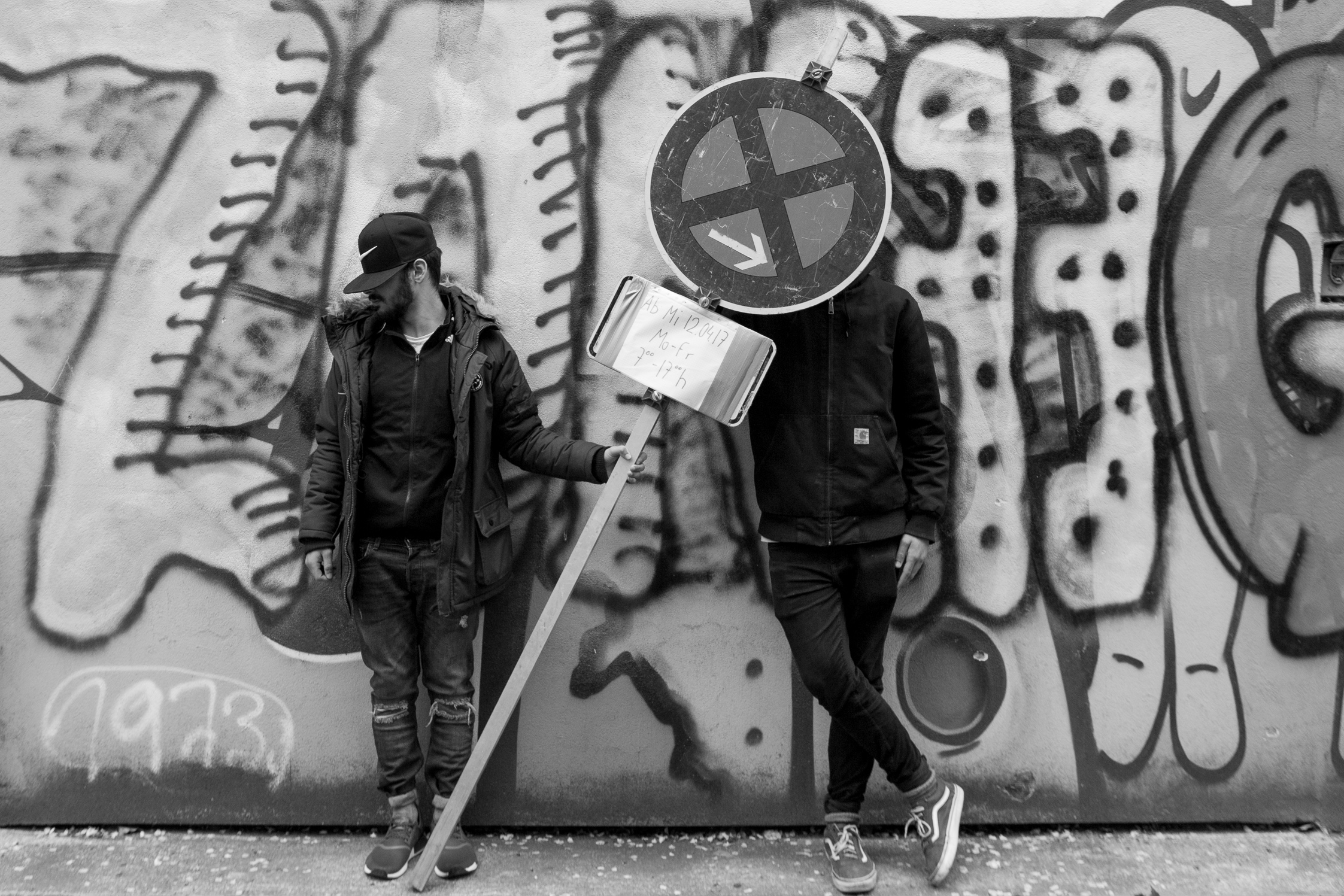 How do you bring together teens from countries all over the world? Perhaps, with music. Music Unite, a music production workshop for unaccompanied teenage refugees living in Berlin, is doing just that.

For the teens living in refugee shelters, music is a means of cultural expression, connection, and storytelling. Gaby D’Annunzio created Music Unite to help these kids connect with one another and also with the vibrant music scene in Berlin. After a successful first workshop, she’s started a fundraising campaign to keep the project running. We speak with Gaby about the project and the ways that she wants to provide a space for teens to use music as a common language to bridge cultural divides. 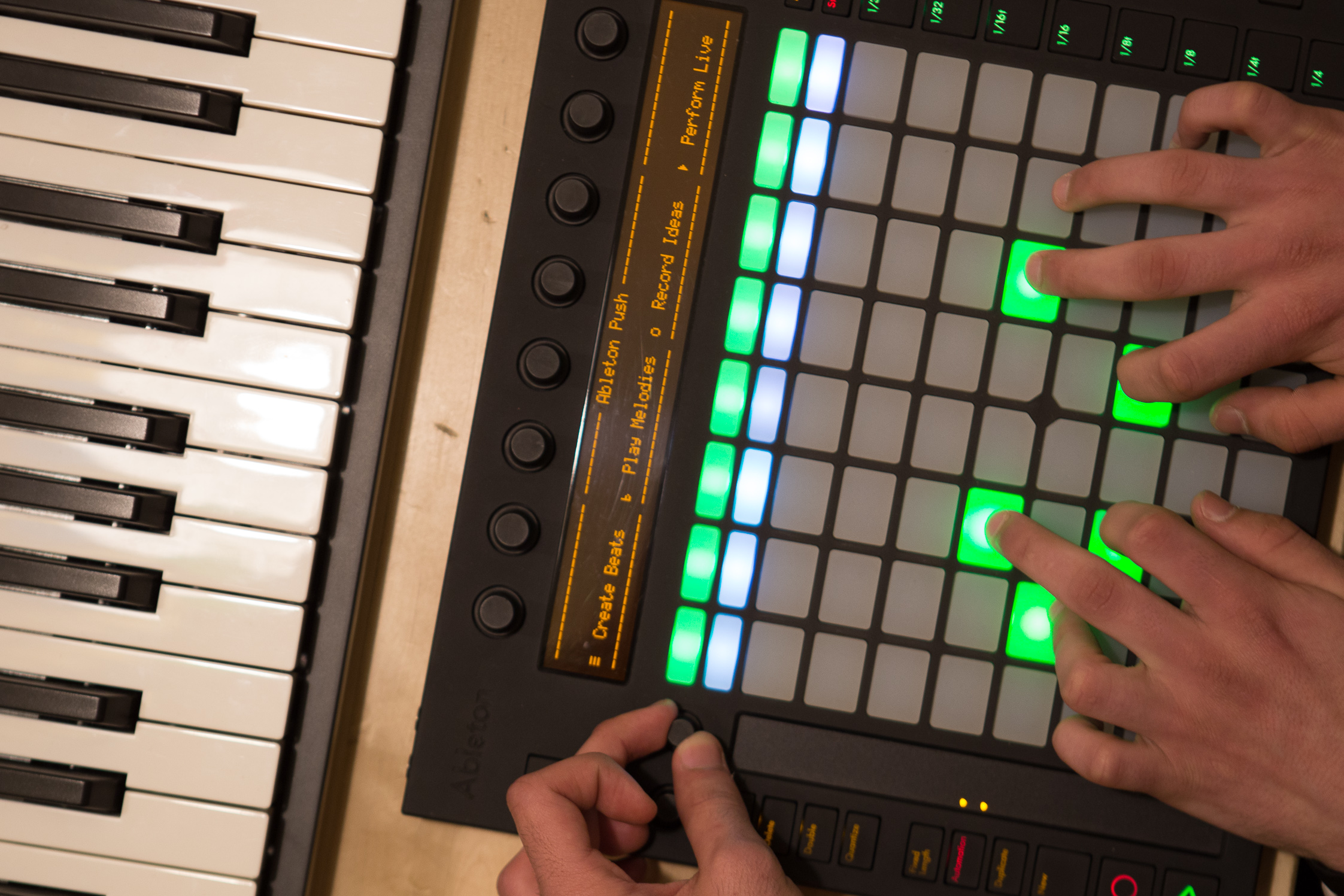 Tell us a bit about yourself and your project – how did the idea come to you? I’d been volunteering a lot and going to lectures when I met Ardjani Puig, a social worker who works with teenagers. We talked about doing workshops and something with music, and it all sort of stemmed from there really. I’ve got a friend that I work with, Jerónimo Puente, he taught music in Mexico, and we were talking about the idea of maybe doing a production workshop, so we all met up and brainstormed the idea. Ardjani proposed it to the kids and they were really excited about it.

We ran a trial workshop for a week and it was incredible how engaged and passionate they were already. One of the boys was already using Ableton, and one of them is an incredible MC. The idea of the first workshop was to get songs from their past or where they’re from and record bits of the songs and mix it to make a track. We produced two tracks in the first week and yeah, just based on how well they reacted to it and how much they wanted to learn we were like, ‘Okay, maybe we should do another workshop and keep it going!’ 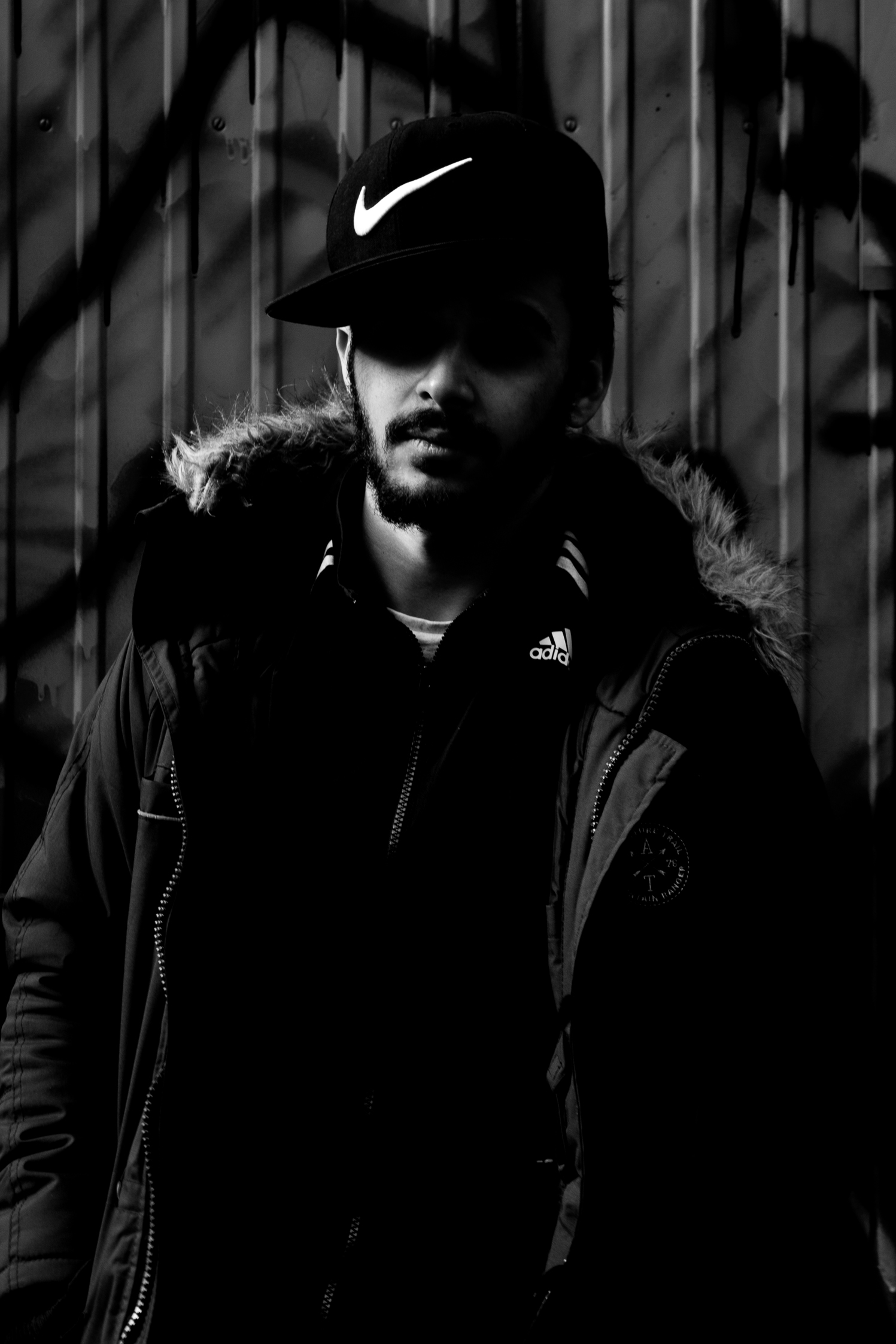 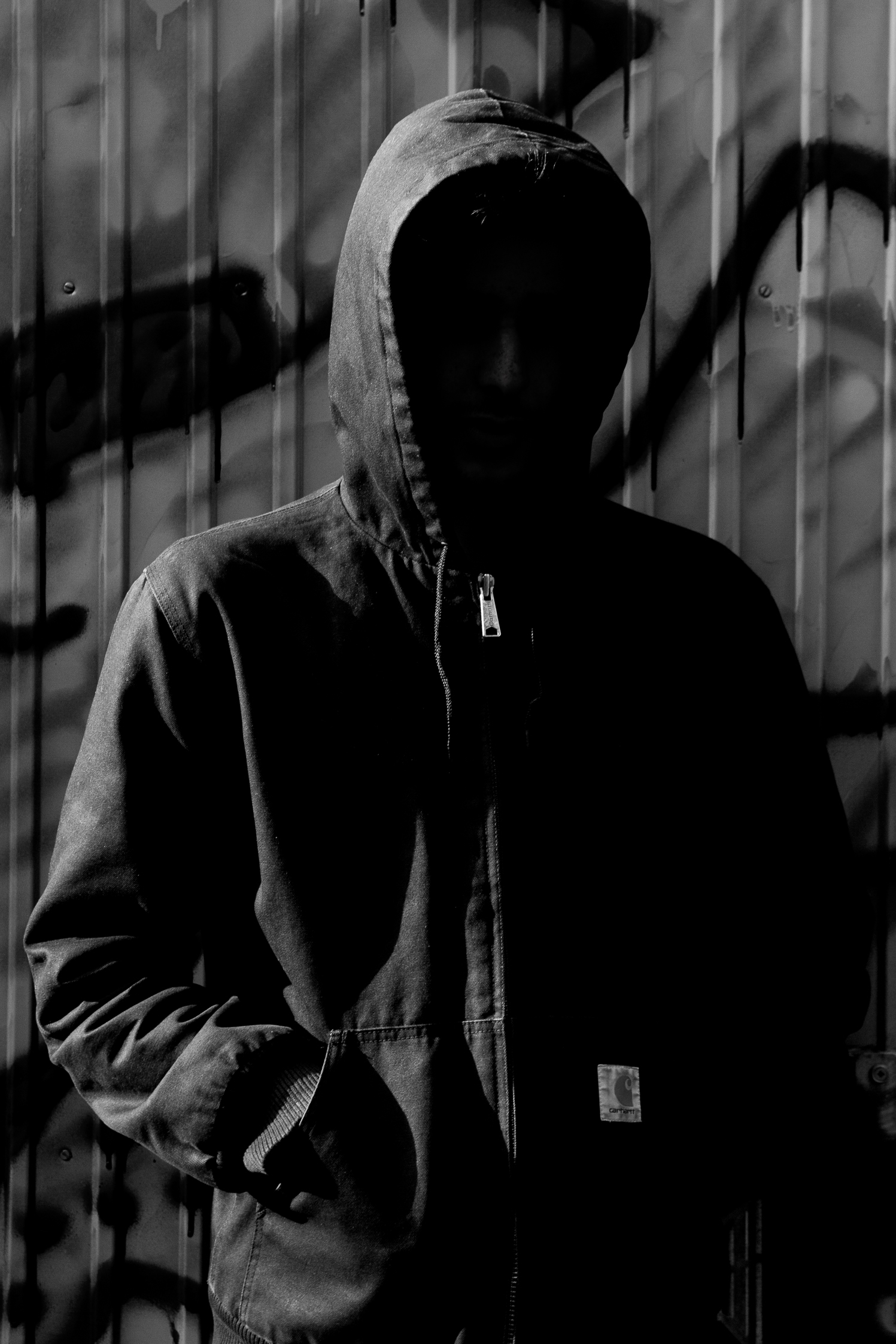 Can you tell us about the teenagers and the organisation you’re working with? The NGO we are working with, Evin e.v., has three different shelters around Berlin and they’ve got around 80 kids. They’re all kids that have come from Syria, Sri Lanka, Guinea, and Afghanistan without their families. They give them the support and housing they need and help them with all of their paperwork and stuff. Occasionally they’ll try to organise things for them to do outside of school. It’s a really incredible organisation.

Berlin is such a cool city for electronic music and it’s really nice to be able to connect them to the scene here and give them an opportunity to make music. We probably wouldn’t have carried on doing another workshop if it hadn’t have been for how excited they were and so eager to learn. They just wanted more, so it stemmed from them really.

What I really like about making music is that music has no borders, you don't need a language to understand it. - Fahd, student, age 18

Can you tell us more about the teens’ backgrounds? They’re all boys actually, and they all have different stories. Some of them have run away from home, but a lot of them come here because of war back home and their families sent them to get a better life. It’s interesting that it’s only boys, because I think a lot of families in these situations wouldn’t send their daughters so they send two brothers together to come here. I didn’t actually talk to them much about what they’d been through or where they’d come from – the focus was on being positive, making music, and celebrating their experiences and music backgrounds. 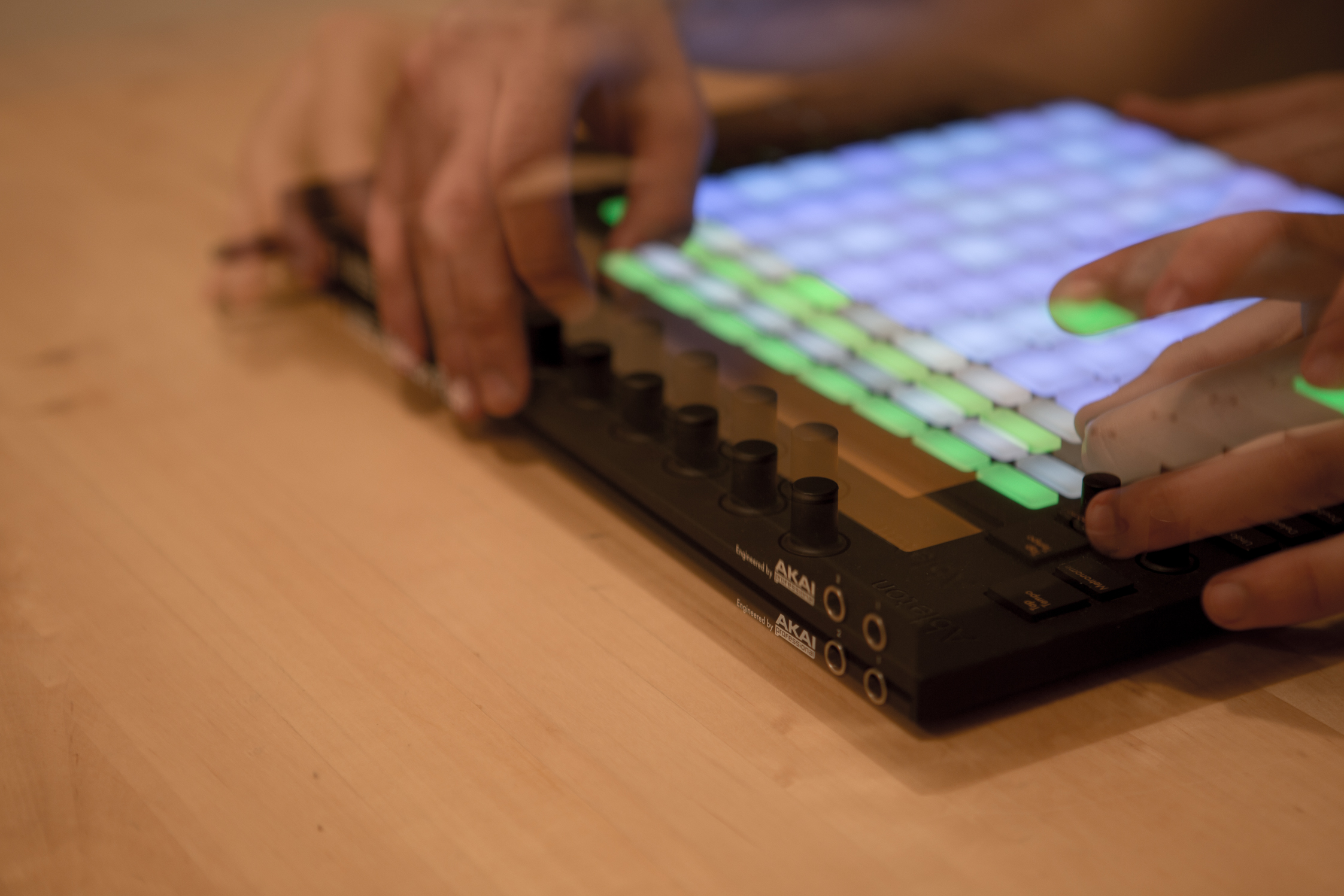 Now what we’re trying to do is a class once a week, and the idea is that we’ll have guest people coming in and teaching them different parts of music production. Focusing on a compressor, for example. My friend UVB has donated a compressor that Daft Punk used so we’re going to play them the track and then show them how they can make it. We’ll do a hip hop class as well, because they’re really into hip hop, and then teach them lots of different things about music. The idea is to set them up with a studio so that they can go there and make music, because we realised when we did the first workshop that it was great that they were learning but they couldn’t go on and do anything with it, you know? So the idea really is that they can go there, use what they learned, and keep making music.

With such diverse backgrounds, what do you think these teens will bring to the project? They all have such incredible and different sounds – they all bring something totally different. A lot of them are quite into rapping and German hip hop, which is really interesting that they’ve taken to German culture straight away, they’re really into it. Some of them are into dance music as well, but just sort of starting to learn more about it. They bring such a different sound and use different instruments and stuff. It’s really interesting. 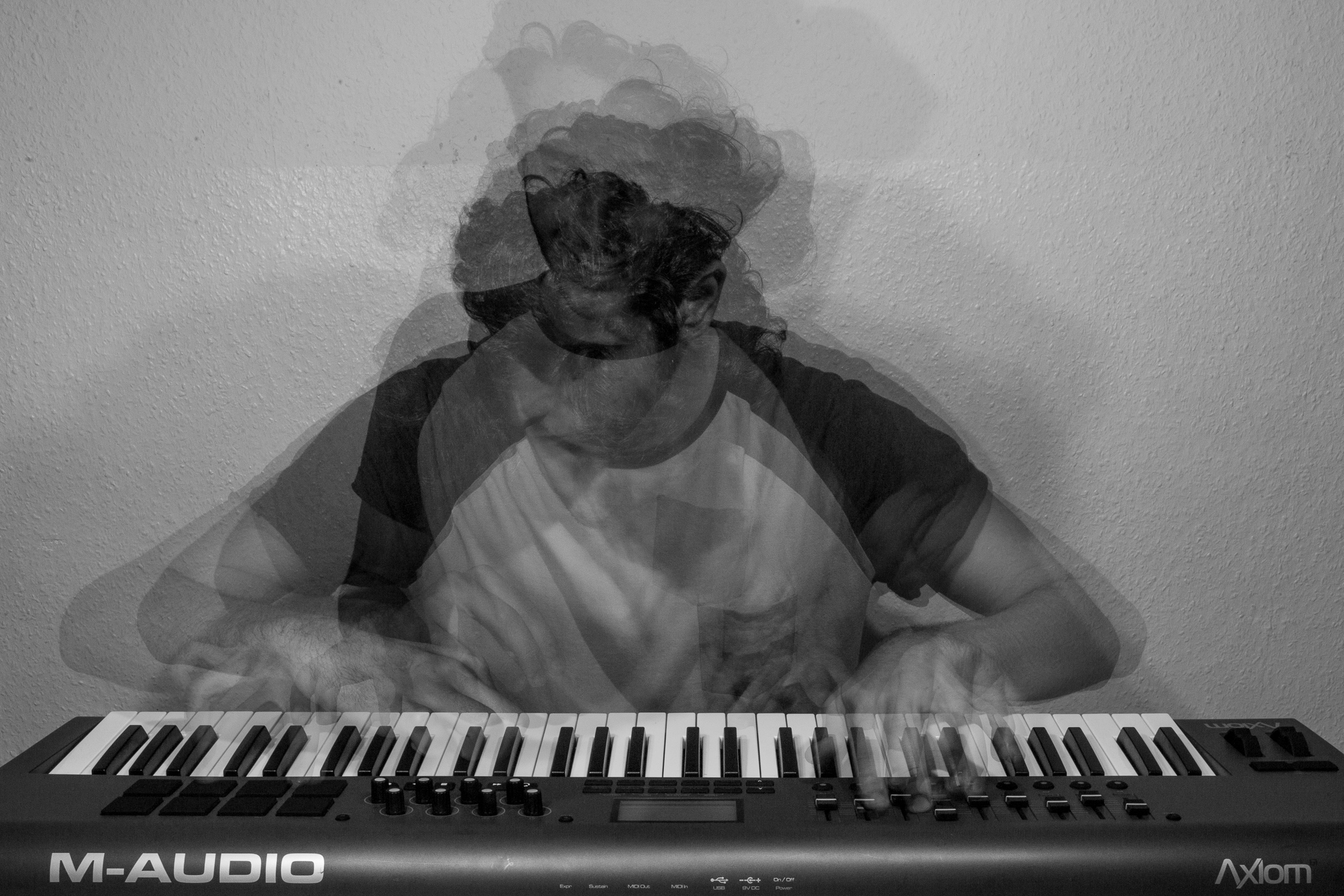 Tell us about the workshops – what specifically do the teens learn? The first workshop we’re going to do is with Jerónimo, who helped me set this up, and we’re focusing on teaching them how to use Ableton, a music program. We’ll show them how easy it is to use samples off the internet, put effects on, and cut them up. We’re also teaching them how to make beats on a keyboard and going to do a class on how to use a push, which is a sort of keyboard type thing. We’re going to focus on different bits of equipment, but mainly teach them how to use Ableton so that they can then go on to produce their own tracks.

Why music? In what way are the music workshops going to support these teens and what skills will they provide them as they find their paths into adulthood? I think the main reason with music is because there’s such a vibrant scene here and we really want to be able to give them opportunities and show them that it’s possible to do stuff in music in Berlin. You know, there’s so much going on and it’s really about celebrating where they’re from and also engaging them in Berlin’s music scene. We want to introduce them to people and educate them on what’s going on here in Berlin.

How important do you think it is to provide creative skills for teens? I think it’s so important, actually, it’s such a great way to channel energy. One of the kids that is really good at MCing, all his lyrics are about his mum and back home and it’s just a really good way of channeling [emotion]. It’s also great for them to connect with each other. These kids are from all over the world, from totally different backgrounds, but with music they all come together and they forget about everything. Music is a common language – you don’t even need to speak the same language to be able to communicate.

Music is my life. I like rap a lot. With rap I can express what I think and feel. - Abdulrahman, student, age 17 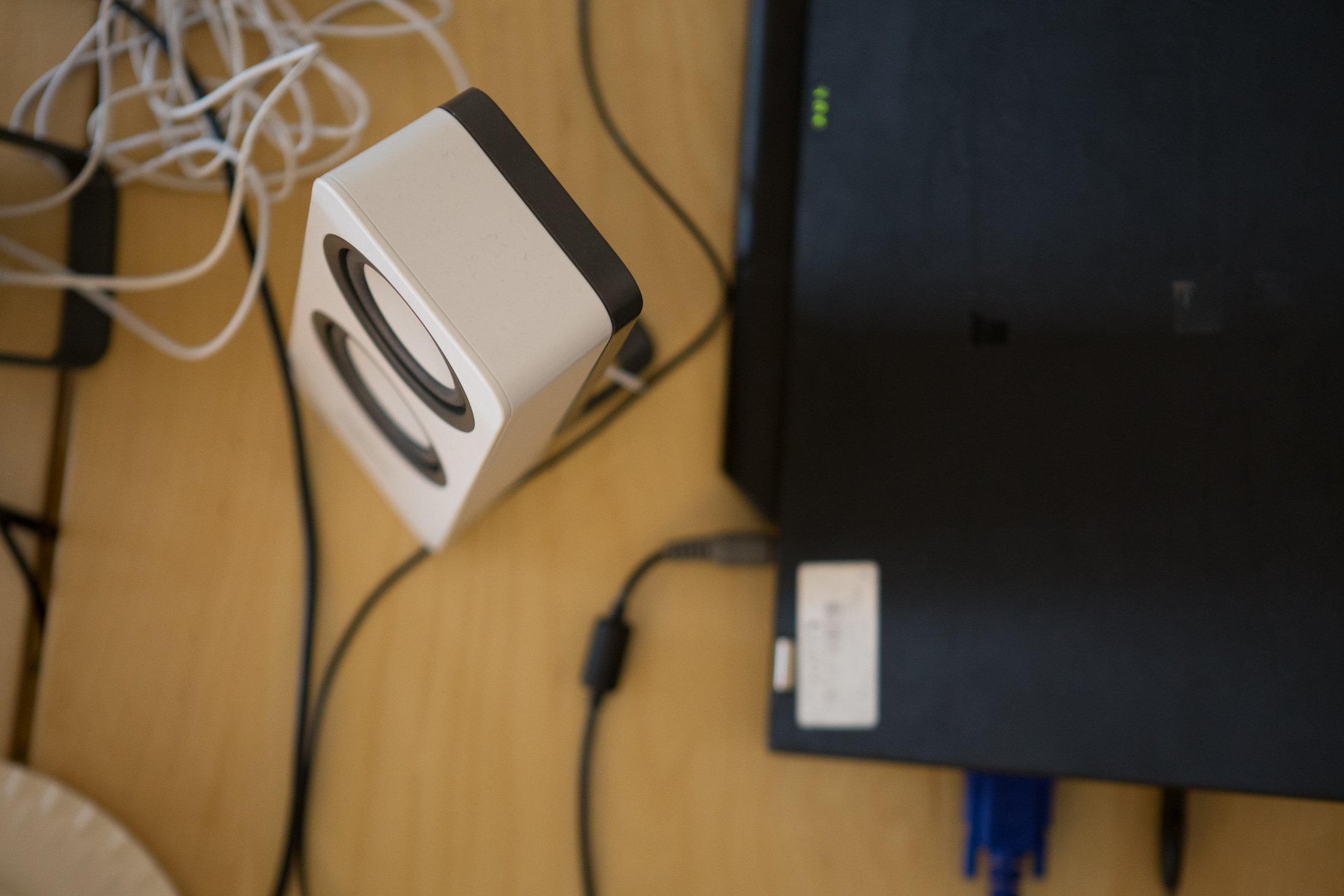 How can people help with this project? We want to try and engage people from Berlin with the kids. So if people want to donate equipment, offer classes, or take them on a trip or something like that, it would be really cool. But really we’re trying to raise some money to set up the studio. The main thing is to get them a computer, so that they can run Ableton off of it, and other bits of equipment, like a microphone. Stuff like that is really important to set up the studio. At the moment the room where we’re going to set it up is full of boxes and stuff but we’re going to clear it out – it’s the perfect size for the studio. It’s really about raising the money to build a studio for them so that they can go there and make music.

What is your ideal outcome for the project? I hope that we can expand it and maybe set up another studio in one of the other shelters to give access to more and more kids so that they can really engage with the music scene in Berlin. And also give them the ability to make music if they want to. That’s the main aim, really. 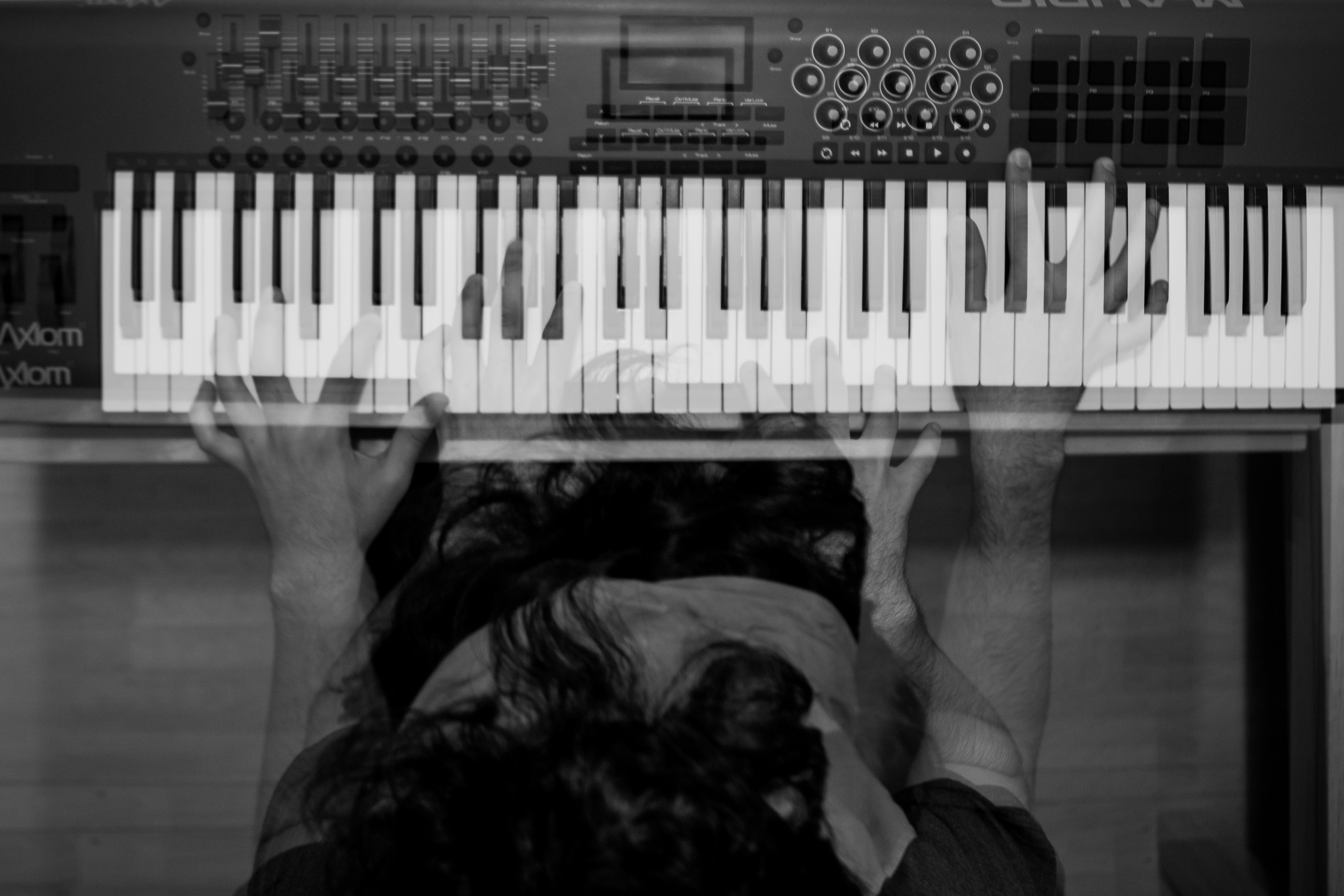