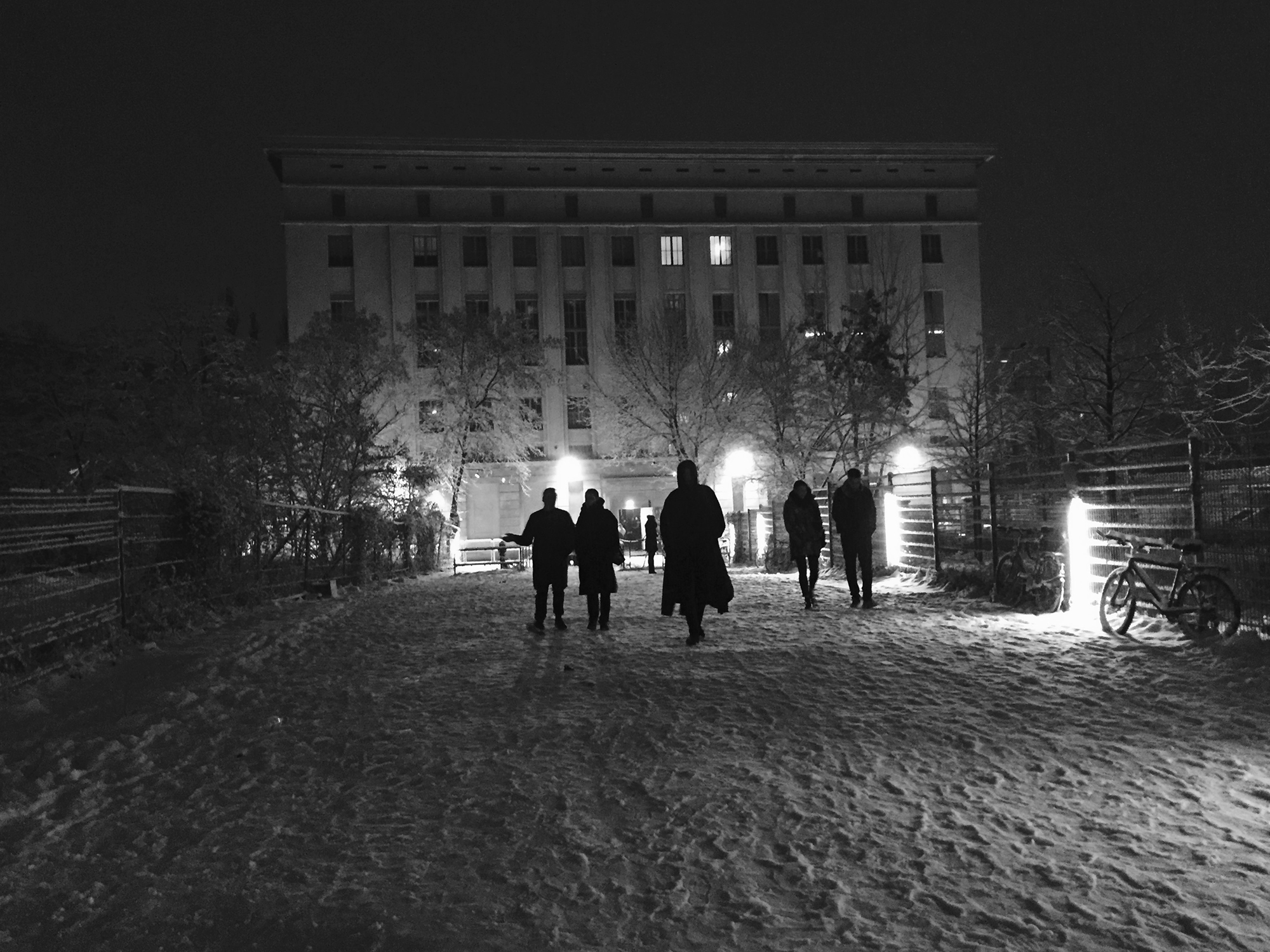 Alexander Kandiloros and Joakim Bergkvist are a pair of Swedish game designers using their talents to create a unique celebration of a bastion of Berlin’s nightlife. Bergnein is their latest project together, and it’s a card game that takes the much loved and loathed experience of lining up to get into Berghain and turns it into a joyful game to play with friends.

They’ve turned to Kickstarter to fund the project, having found traditional retail routes too conservative for a game that they refuse to compromise on. So, with Bergnein getting off the ground with the support and attention it deserves, we asked Alex and Joakim to share their experiences of making it. 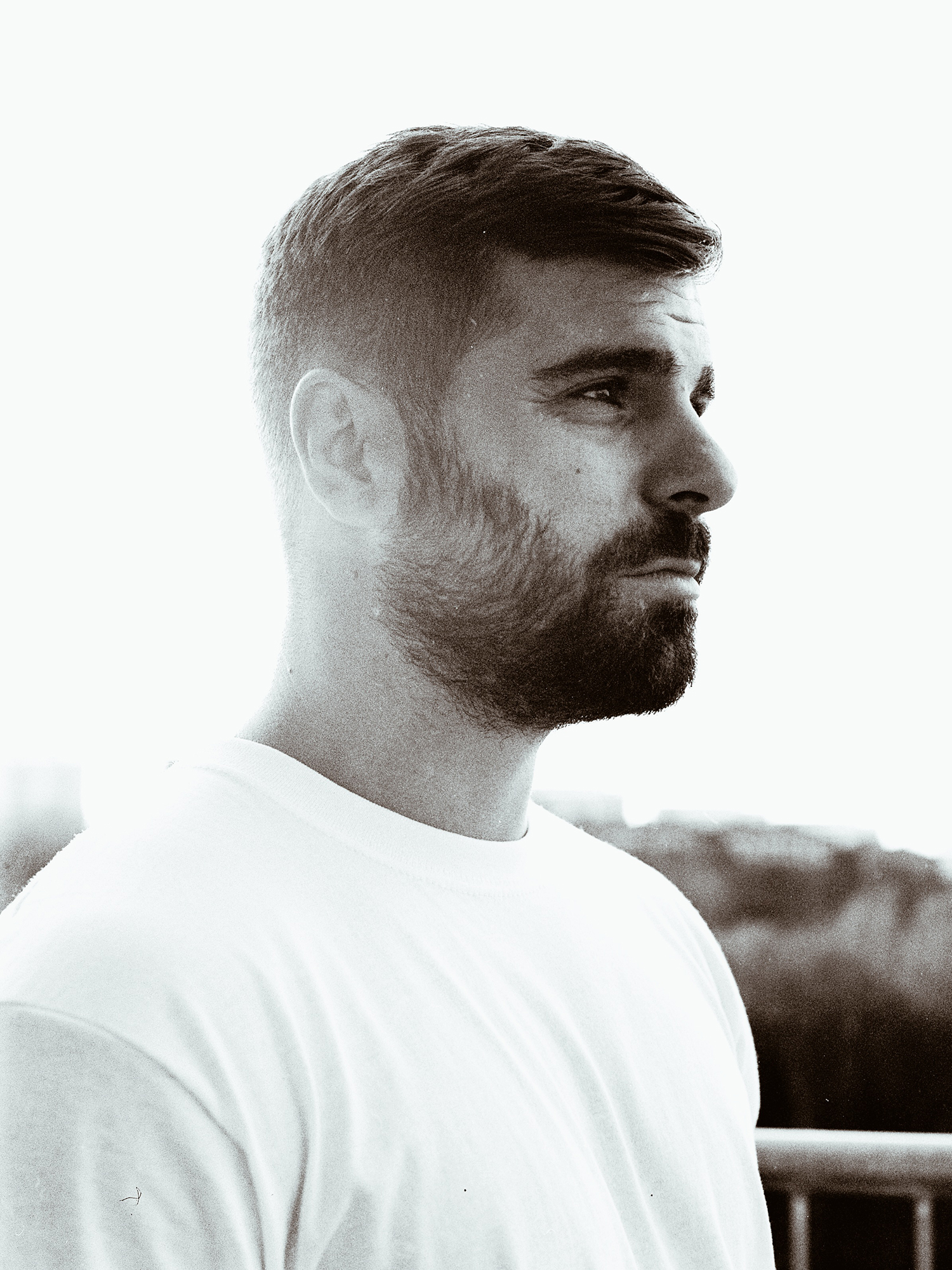 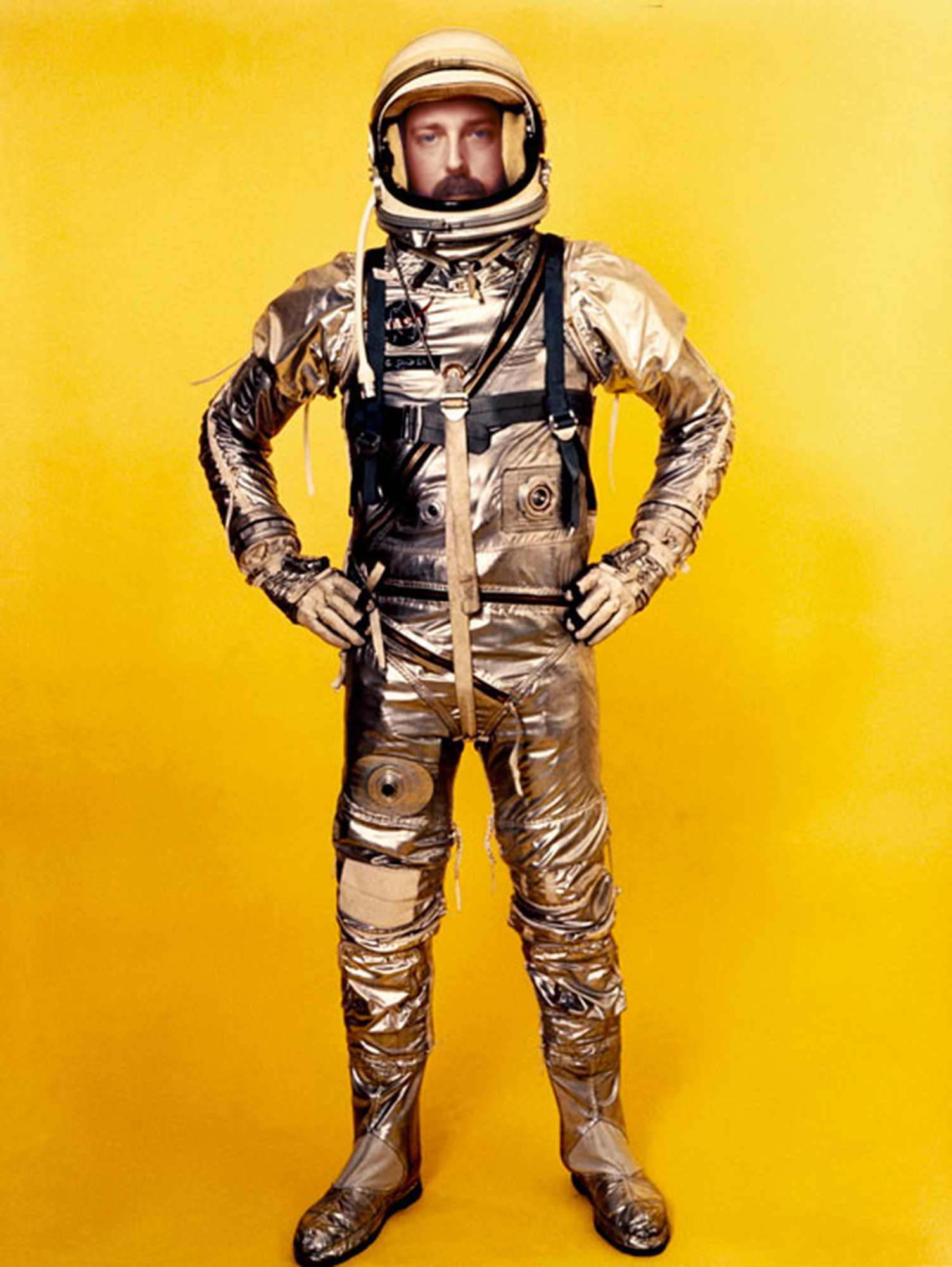 Tell us a little about your backgrounds in design and game design.
Alex: I’ve been making board games for the past five years. It started as a creative outlet parallel to law school but is now what I spend most my time doing.

Joakim: I’m a freelance graphic designer and illustrator. I do various kinds of commissioned design work and we made our first game together about four years ago. 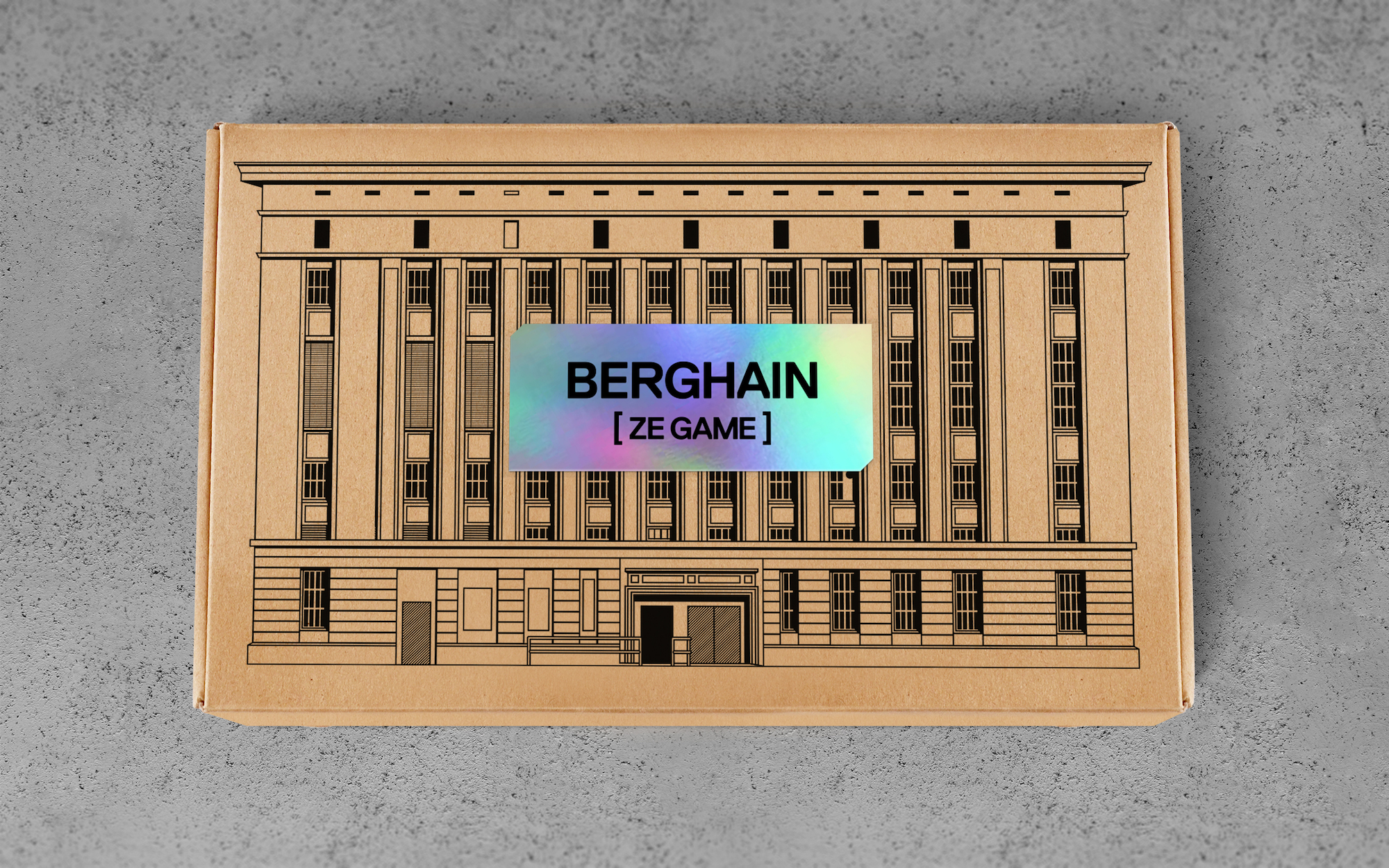 What inspired Bergnein?
J: We both like techno, clubbing, and board games. After having worked together a book and two games, we were brainstorming on what to do next. What started as a joke about making a simple illustrated dictionary poster of gay animal stereotypes like bears, cubs, otters and giraffes soon evolved.

A: I’ve been wanting to make a game similar to Guillotine for years, which is about beheading nobles during the French revolution, and early last year the stars aligned and we felt this is the way to do it.

J: Our Berlin friends always get the question ‘How do I get into Berghain?’ whenever someone’s visiting, and since the place has this notorious reputation and everyone has their own theory of what it takes to get in, we thought it would be fun to play with that notoriety.

A: So we’ve been working on Bergnein for the past year and a half together and it’s probably the best game we’ve made yet.

How was the process of writing and designing it?
A: The challenge here was to make something that’s cool enough while still being silly, and fun to play. It had to cater to both club kids that don’t usually play games and gamers that don’t already know about Berghain. We’ve had a lot of fun, and hopefully we’ve hit at least one of the two marks.

What has the reaction been from people who have already played it?
A: We’ve playtested it with around 20 people so far, and the reactions to both the gameplay and theme has been overall pretty great actually.

J: People focus more than we thought on how we’ve defined a Hipster, Normcore or Fuckboi, like it’s a trend guide. It’ll be interesting to see people’s reactions to those things when the game is released.

What are your big hopes for this game?
A: That it entertains a bunch of people without them looking at their damn phones. And that techno fiends have some sober fun with it.

How do you feel about Berghain now being considered ‘high culture’ by the finance ministry?
J: That’s one of the great things about art and culture, I guess. That it’s so hard to define. Who’s to say what is and isn’t culture, right? And in the end, it was all about Berghain making more money without raising prices, so it’s win-win for club kids and them – just not for the tax office.

To what degree is the game an homage to Berghain, and to what degree is it a cheeky critique of it?
J: It’s not about mocking them. Although of course humour is a big part of it. If they react at all I hope they’d see it as a testament to their iconic status.

A: It’s our love letter celebrating the place, really. I’m hoping they don’t care about a silly card game, that they’re above that. 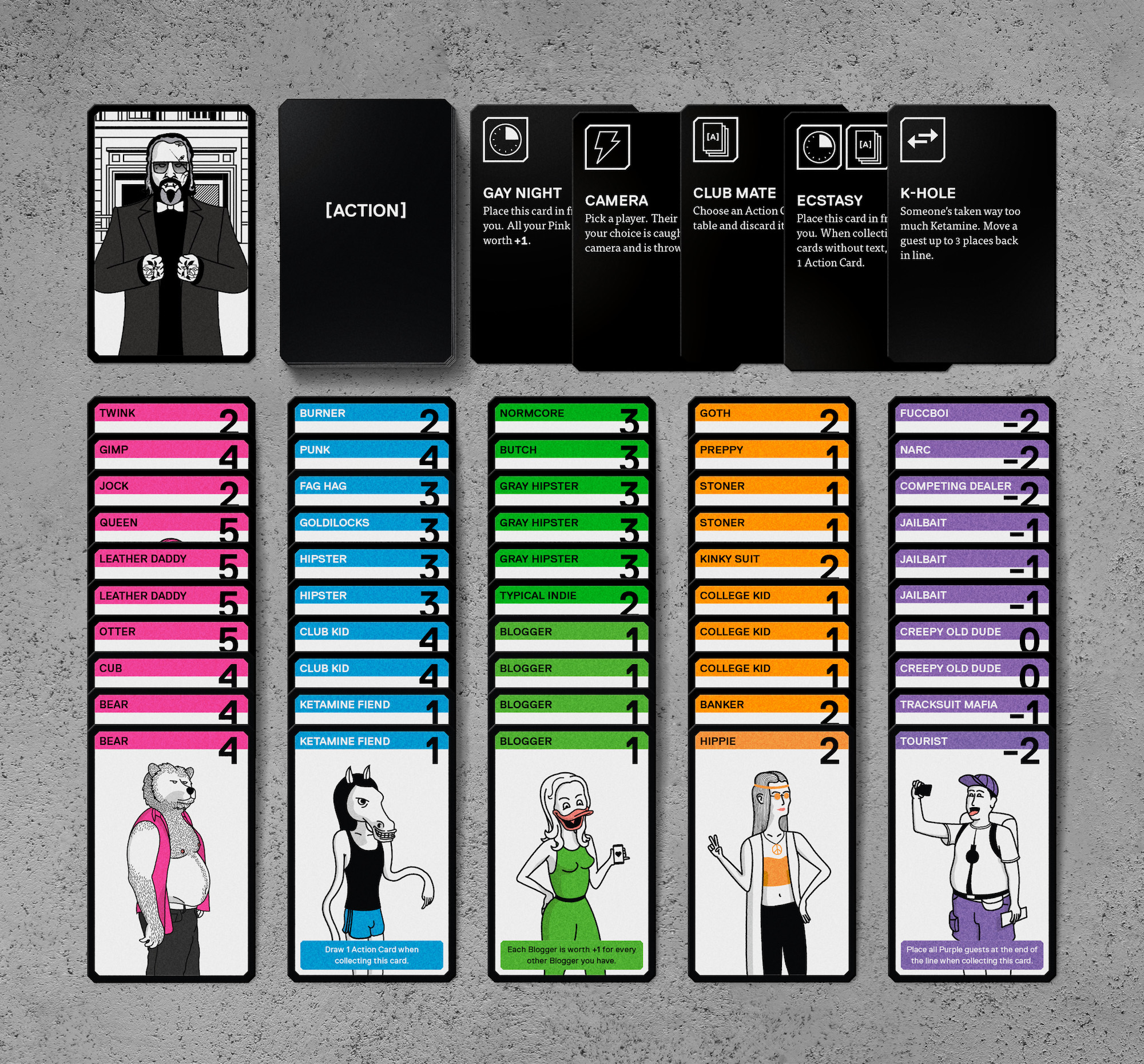 Do you think Sven Marquardt will get a copy?
A: We’re sure as hell not giving him one, not in person anyway. He’s kinda scary.

Tell us about some of your Berghain experiences.
J: Most of my Berghain experiences are best kept at Berghain. But I’ve met some really interesting people and lost track of time during some great DJ sets. Best one was a live set by Swedish duo SHXCXCHCXSH this summer.

A: I was there when I was 25 not really knowing how gay friendly the place actually was, and it was at the time very shocking to see guys blowing each other in the bathroom, that certainly set the tone for the evening.

What do you think the future of Berghain will look like?
J: I think Berghain has a bright future. Some might argue that a place famous enough for someone to make a game about it has lost it’s cool but I think in this case it’s more about us combining two things we love to make something fun and see where it goes.

Like everything else, Berghain will change over time and some people, or most people, have a hard time dealing with change. But when one generation walks out the door another enters. As long as they have integrity, music at the centre of it all, darkrooms and a door policy that doesn’t give a shit about how wealthy you are I think the Church of Techno will stand.

Do you have any new game projects lined up?
A: We’re very interested in making a game about pizza. And one about space!

Be among the first to get a copy of Bergnein by backing Alex and Joakim’s Kickstarter, and keep up to date with their work on their website. 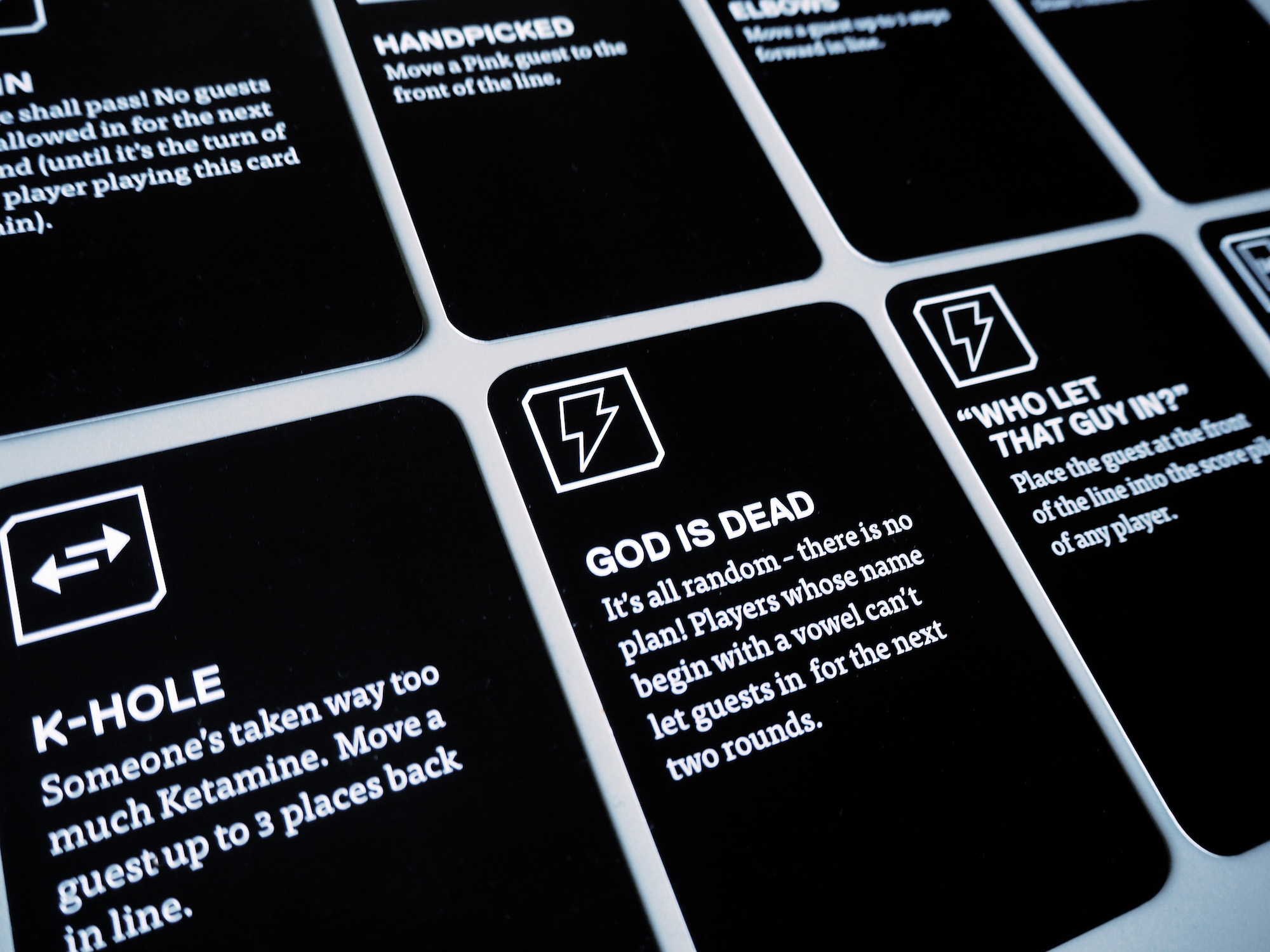