Bigging up our favourite underground museums with a nice digestible list 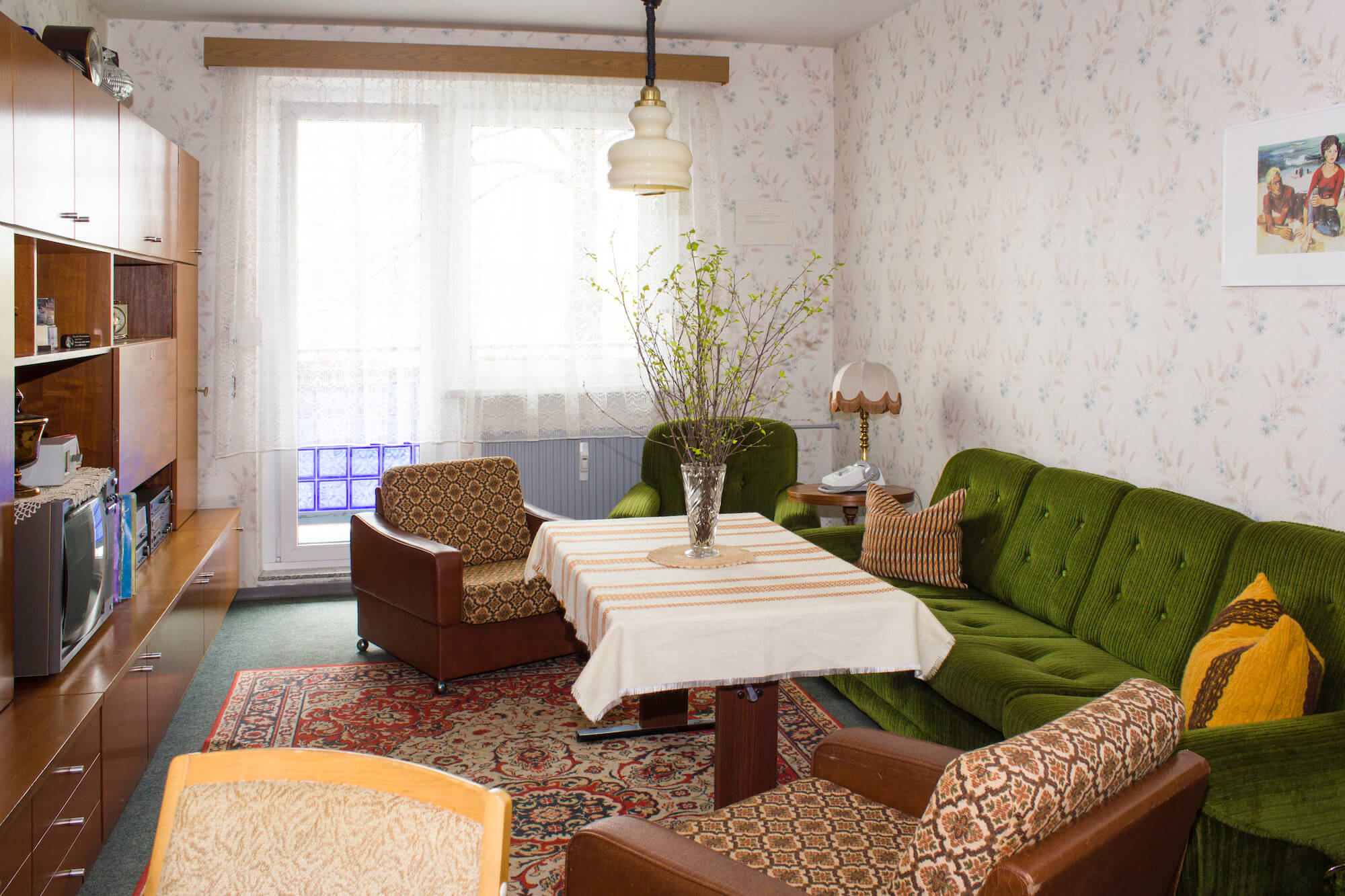 Every good Berliner knows that the city’s real treasures lie off the beaten track, and its museums are no different. Sure, the vastness of Museum Island is impressive, but Berlin’s most-Berlin museums actually reside elsewhere.

While some of our mentions are as enigmatic as the city itself, others are almost comically niche, fueled by a jack-of-no-trades, master-of-one mentality. We’ve roamed districts and dead ends to find these secret gems. From the wacky to the impressive, here are Berlin’s unsung museum heroes.

Pucker up ladies and gentlemen, first on our list is René Koch’s Lipstick Museum. Koch is a German-born beauty expert and cosmetic connoisseur. With a lucrative makeup line and client repertoire under his belt, he’s basically Mannheim’s answer to Kevyn Aucoin. In 2009, Koch opened his private beauty collection to the public. Housed in a chic private apartment, it records the history of lipstick from as far back as the baroque era to the modern day. His collected rarities teach a lesson in seduction and detail the ever-changing way in which women present themselves. 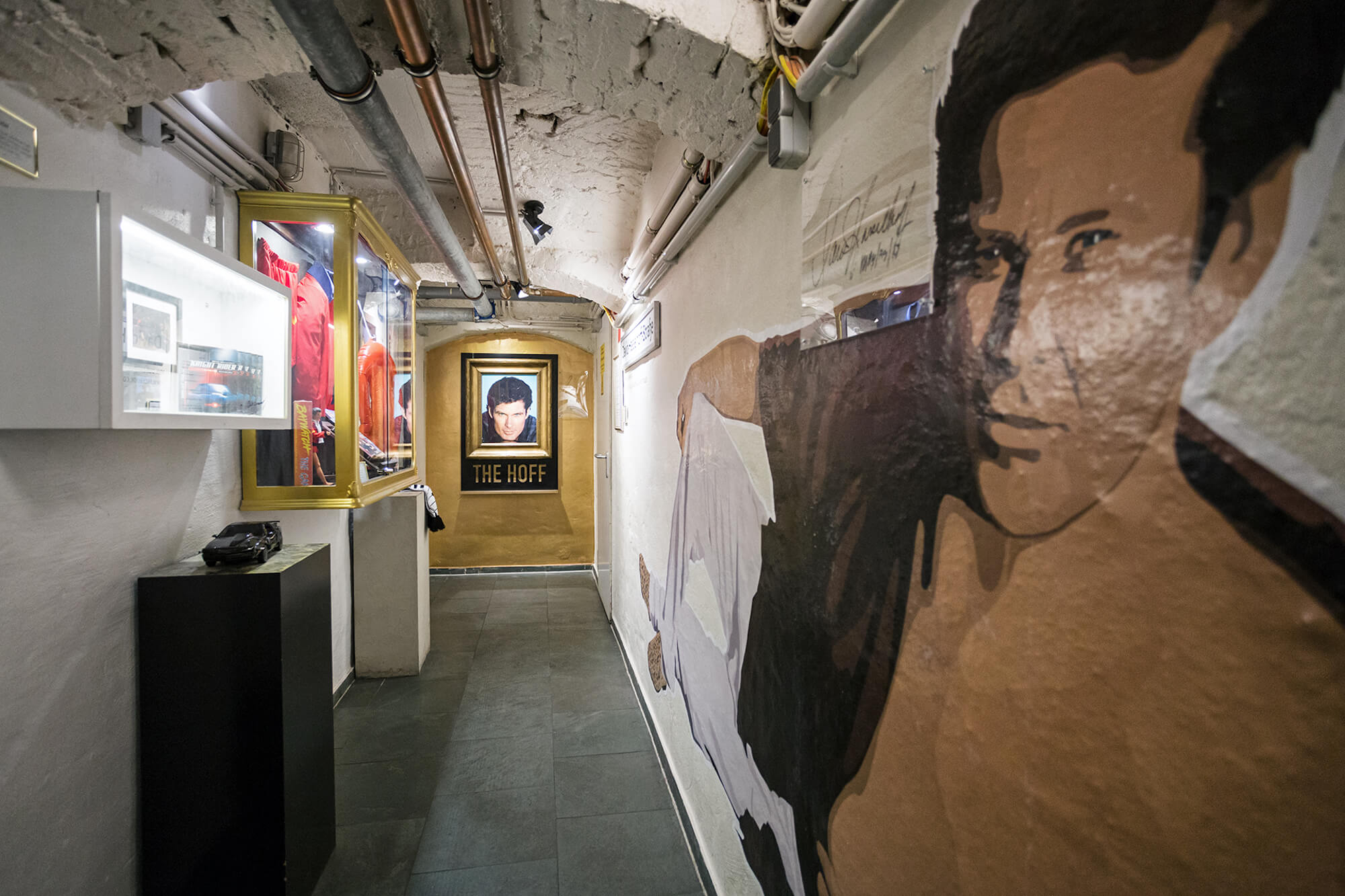 If you’ve always wanted to unearth the Hoff’s love affair with Germany, a trip to the David Hasselhoff Museum is right up your alley. In the basement of The Circus Hostel in Mitte lives an intricate and detailed shrine to him. Ever since the timely release of his album Looking for Freedom in 1989, Hasselhoff has enjoyed unprecedented fame in Germany. His success is particularly notable when compared to his tepid acclaim in the US. The exhibit details his absurd love story with the nation and, most importantly, a play-by-play of the time he performed to half a million Germans from atop the Berlin Wall – a performance so striking, it makes you wonder if he himself single-handedly ended the Cold War.

Highlights: a history of Knight Rider and Baywatch, a petition to name the neighbouring street David-Hasselhoff-Straße, a portrait of David complete with furry chest hair. 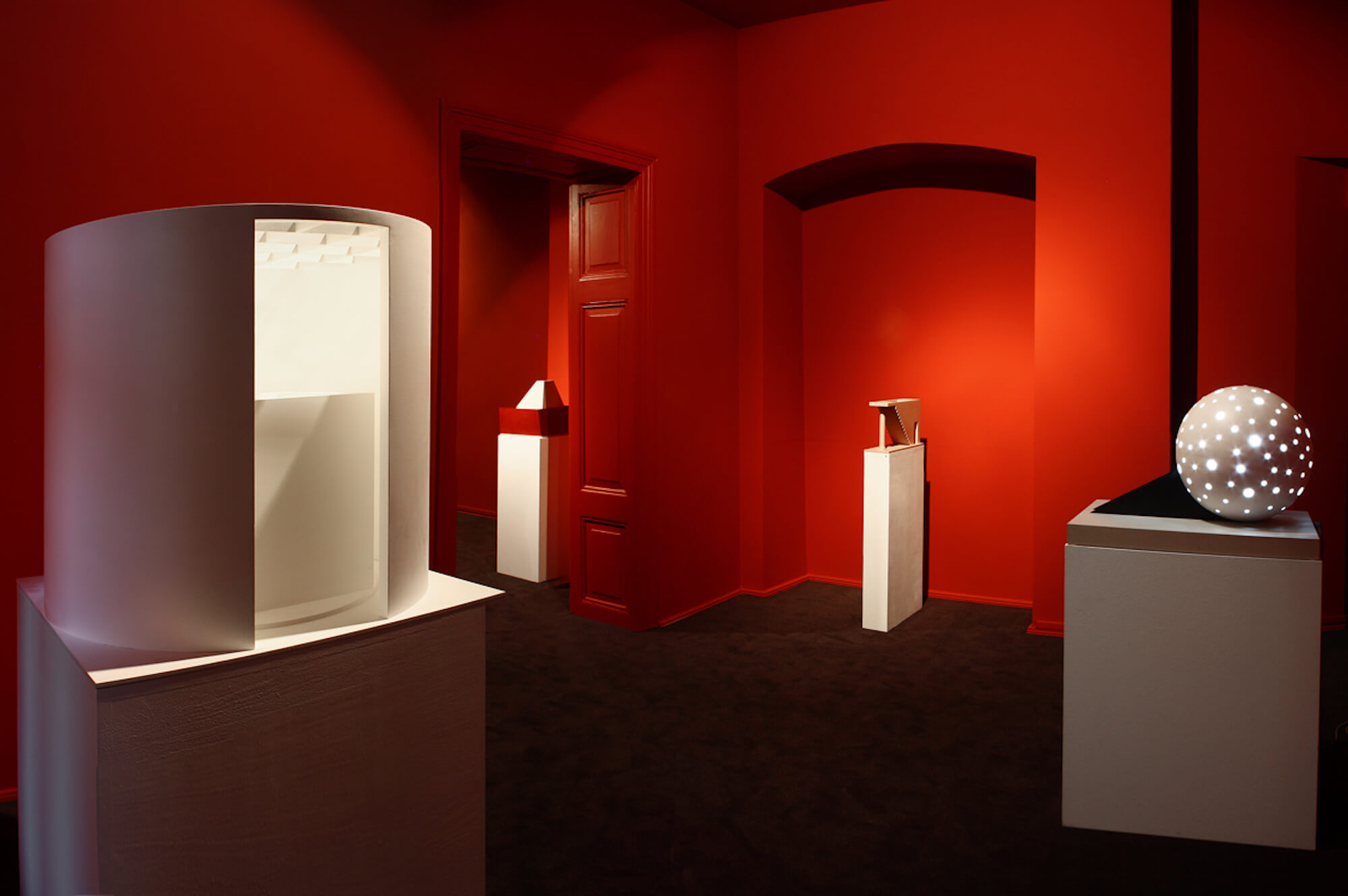 The Museum of Silence is a pocket of quietude in the heart of the city. Created by Russian painter Nikolai Makarov, this place is less like a museum and more like an oasis. Apart from its covered-up windows, the museum looks like any other building from the street, but once inside, the space is anything but ordinary. Lined with noise-swallowing carpets and earth-toned decor, visitors are smoothly birthed into an archetype of minimalism, split into two main rooms. The first contains models of possible future places of silence, from where you flow into a secular meditation room. This space is framed by a wall-length grisaille painting, providing visitors with an open invitation to sit, breathe, and simmer in the tranquil grey. 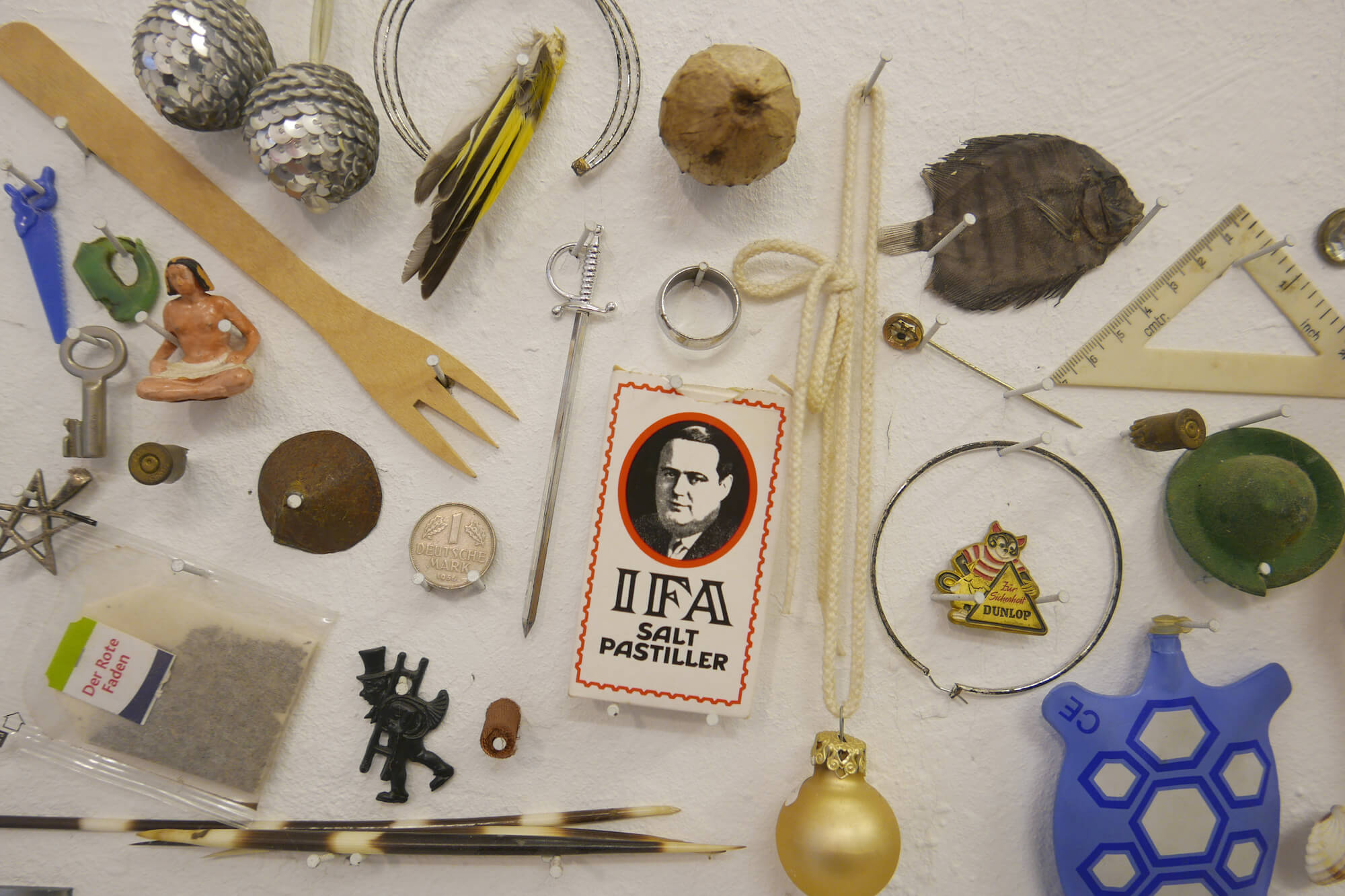 No, we didn’t just pick up a thesaurus, the Museum of Unheard Things is a very separate museum to the one mentioned above. This tiny harbour for the ridiculous is stationed between Crellastrasse 5 and 6, making it literally obsolete. Though troublesome for cartographers, this little fact only adds to the place’s whimsy. Founder Roland Albrecht’s vision is to share the peculiar stories of the everyday. He has collected more than 400 items, hung them from every inch of his space, and arranged them in order of weight. Each object is accompanied by a description card that details what it is and where it came from. The fun part? Every account is absurd, but is told in a tone so dry that each and every story is somewhat believable. Determining whether or not this one-of-a-kind chamber stands for something more is as tricky to specify as the museum itself. It’s a playground for the mind and a field day for your imagination.

Highlights: a history of alphabet soup, an alleged letter from Sigmund Freud, a rubber duck said to have drifted from the Black Sea to Ulm. 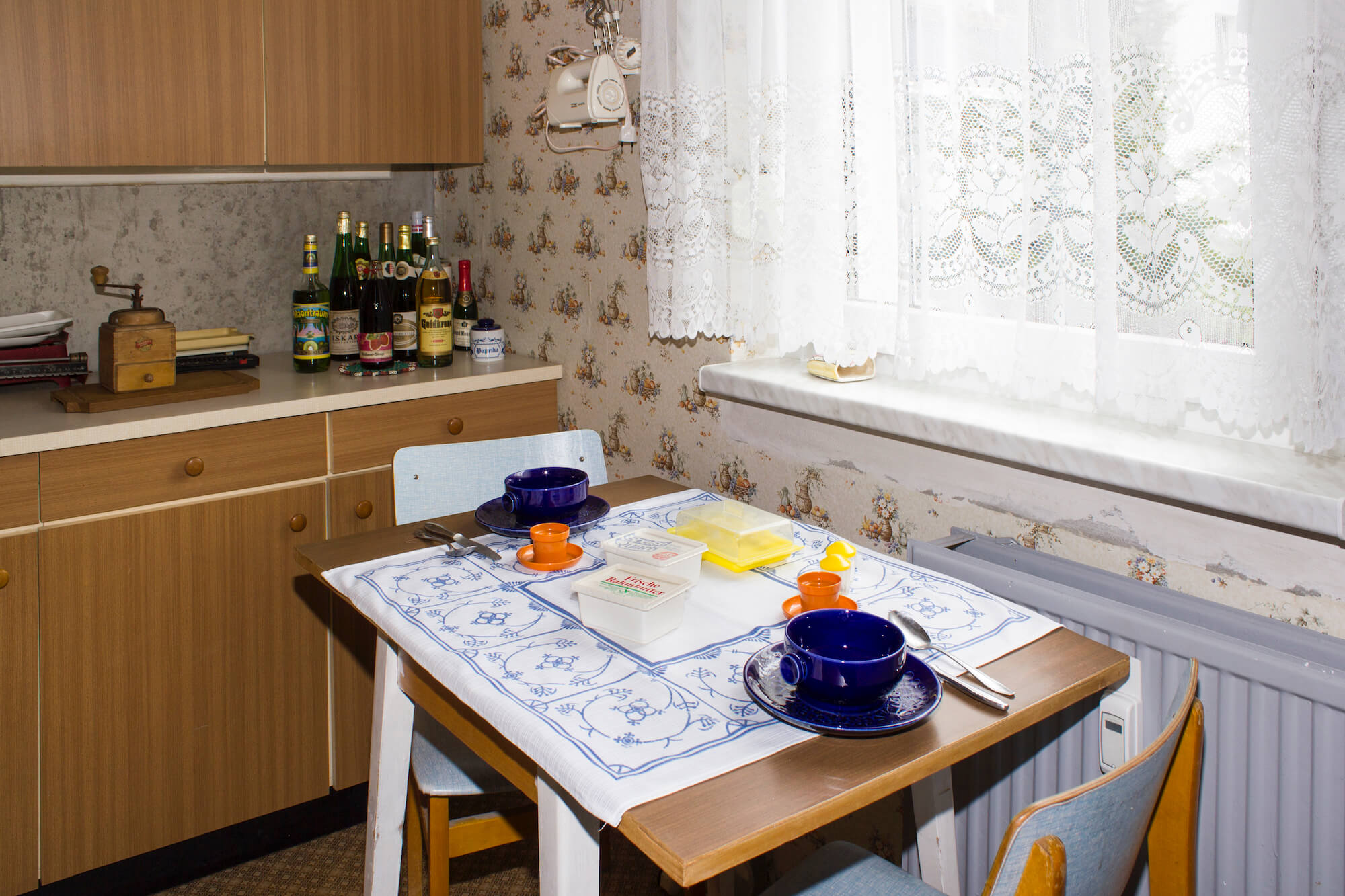 WBS 70 was one of the hugely popular plattenbau designs for East German dwellings. Born from the government’s pragmatic response to the state’s housing crisis, these prefabricated buildings were dumbfoundingly cheap to build and run. Teams constructed the complexes like a well-oiled machine, and at the height of their production could build an entire apartment in 18 hours. By the time the state fell, this form of housing comprised 42% of that in the East, and in a testament to their sturdiness, some still stand today. Museumswohnung WBS 70 is one of them. Mr. Sawatzi, building manager and past occupant, offers detailed tours of a classic three-bed apartment, which is as good as a time machine. Terrifically preserved and totally immersive, this is a museum experience unlike any other.