The LOLA Guide to BedTalks Berlin

The festival seeks to answer the burning question, “Is Berlin still poor but sexy?” 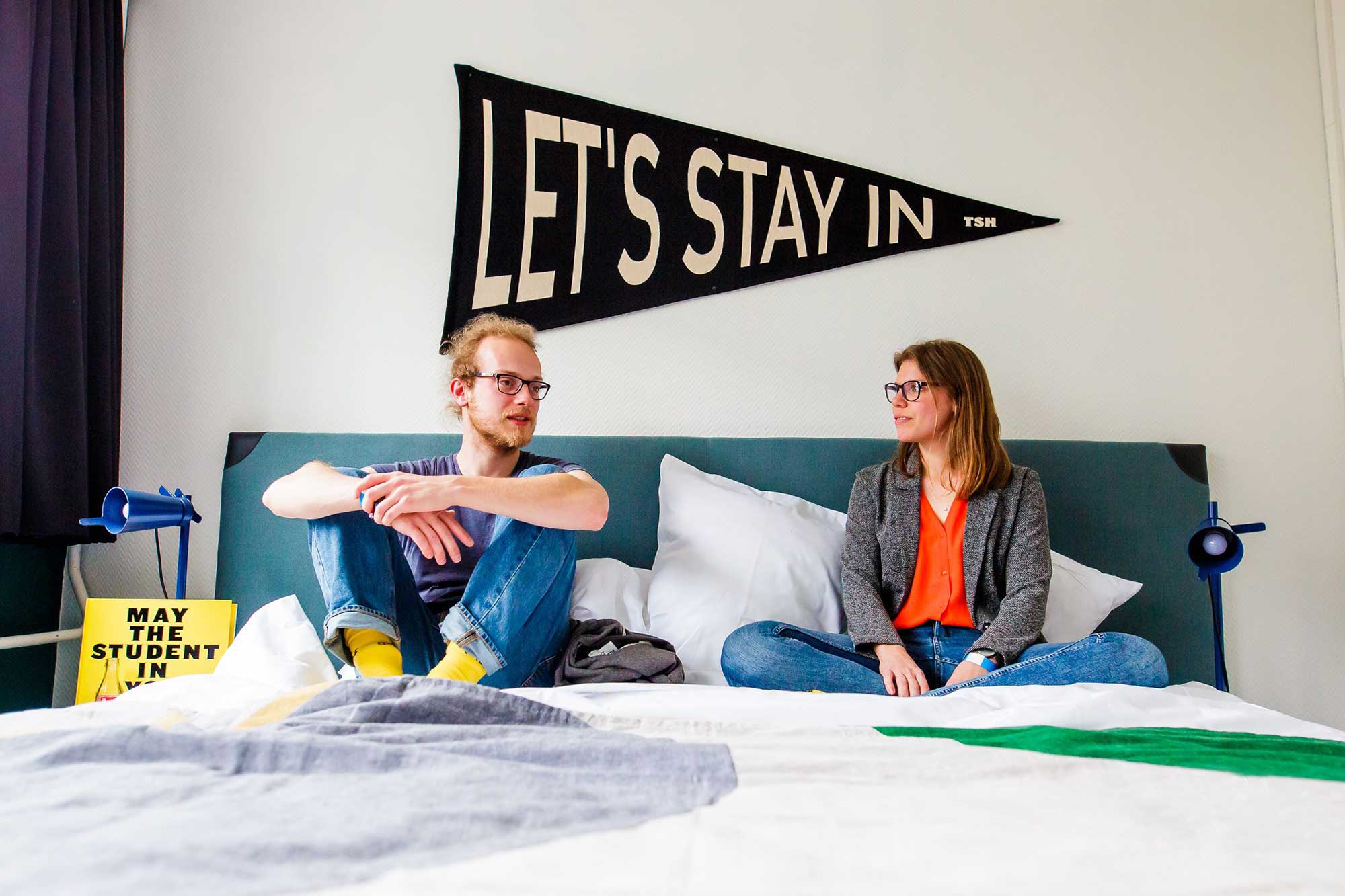 On Friday, November 29th, the Student Hotel will be opening its doors (and bedrooms) to the public for its BedTalks Festival. Featuring speakers, workshops, and a commitment to positive change, BedTalks intends, at its core, to make an impact in the city. Our dear city is changing, and BedTalks will help us move forward in a way that upholds Berlin’s long-standing traditions of activism and creativity.

Back in 2016, The Student Hotel in Amsterdam opened its doors to the public for an interactive conference with one goal: to change the world, one bed partner at a time. Activists, artists and entrepreneurs hopped into bed with one another (hooray, intimacy!) to talk about the common issues affecting everyone in the city – and BedTalks was born. 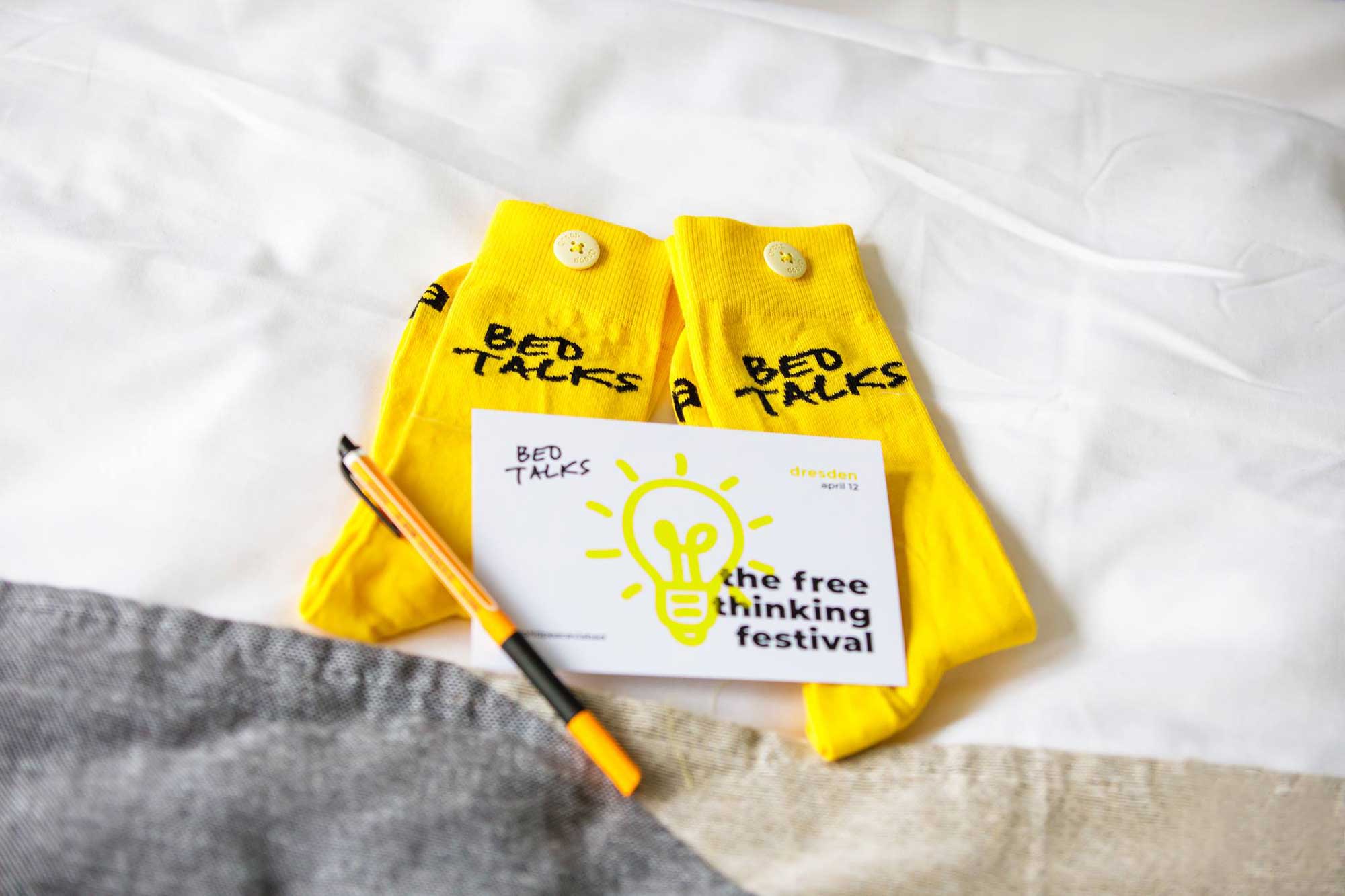 Previous BedTalks took place in cities like Florence and Barcelona. The BedTalks series seeks to serve as “a platform for creative minds, startups, artists, organisations and a stage for people, communities and initiatives wanting to make a difference and act in making a positive impact.” Each BedTalks features speakers making a difference within their communities, local artists, entrepreneurs, and more. With the central goal of continued collaboration and activism, each iteration of the festival ends with a series of commitments on the part of the participants. Whether these commitments revolve around social impact and local involvement, all are determined as a joint effort between the speakers, curators and participants.

The BedTalks Berlin Festival is uniquely, well, Berlin – especially at a time when the fate of the city is in flux. Tackling issues like “mass gentrification, a wave of urbanisation, the refugee crisis, a high influx of corporate companies populating the city centre and overpriced real estate,” the Festival will reassess Berlin’s mantra, “Poor But Sexy.” With more than 60 speakers, dozens of interactive workshops, and a wide range of films and artist exhibitions, attendees can expect a day packed with inspiration for how to play a bigger role in the city (and planet) they call home.

The heart of BedTalks – and the reason for its continued impact and success – are the unique talks and discussions held throughout the day. BedTalks excels at bringing diverse communities together and inviting speakers that have on-hand experience and lasting impact. Verena Spilker, Founder of Transnational Queer Underground, will lead a dialogue regarding the role of corporates and NGO’s in developing the LGBT+ community, Perttu Ratilainen, the Co-Founder of Radbahn, will discuss changes of new mobility innovations, and Meike Schützek, Founder of Ocean. Now!, will lead a discussion on how city-dwellers can take an active role in ocean conservation and plastic waste reduction. Attendees get the unique opportunity to sit in on the cozy conversation that takes place when two speakers share a bed and a microphone.

Berlin may be a city in transition, but BedTalks seeks to show attendees that we can “combine the potential of Berlin’s diverse communities with the city’s uniqueness” and forge forward in a way that serves the greater good of the city – it’s so Berlin.

It all kicks off on Friday November 29 at 15:00 at The Student Hotel, just behind Alexanderplatz. The event runs until 21:00, and will be followed by a classic Berlin, after-hours soiree.

Let us know you’re coming by attending this event and don’t forget to RSVP at their website. 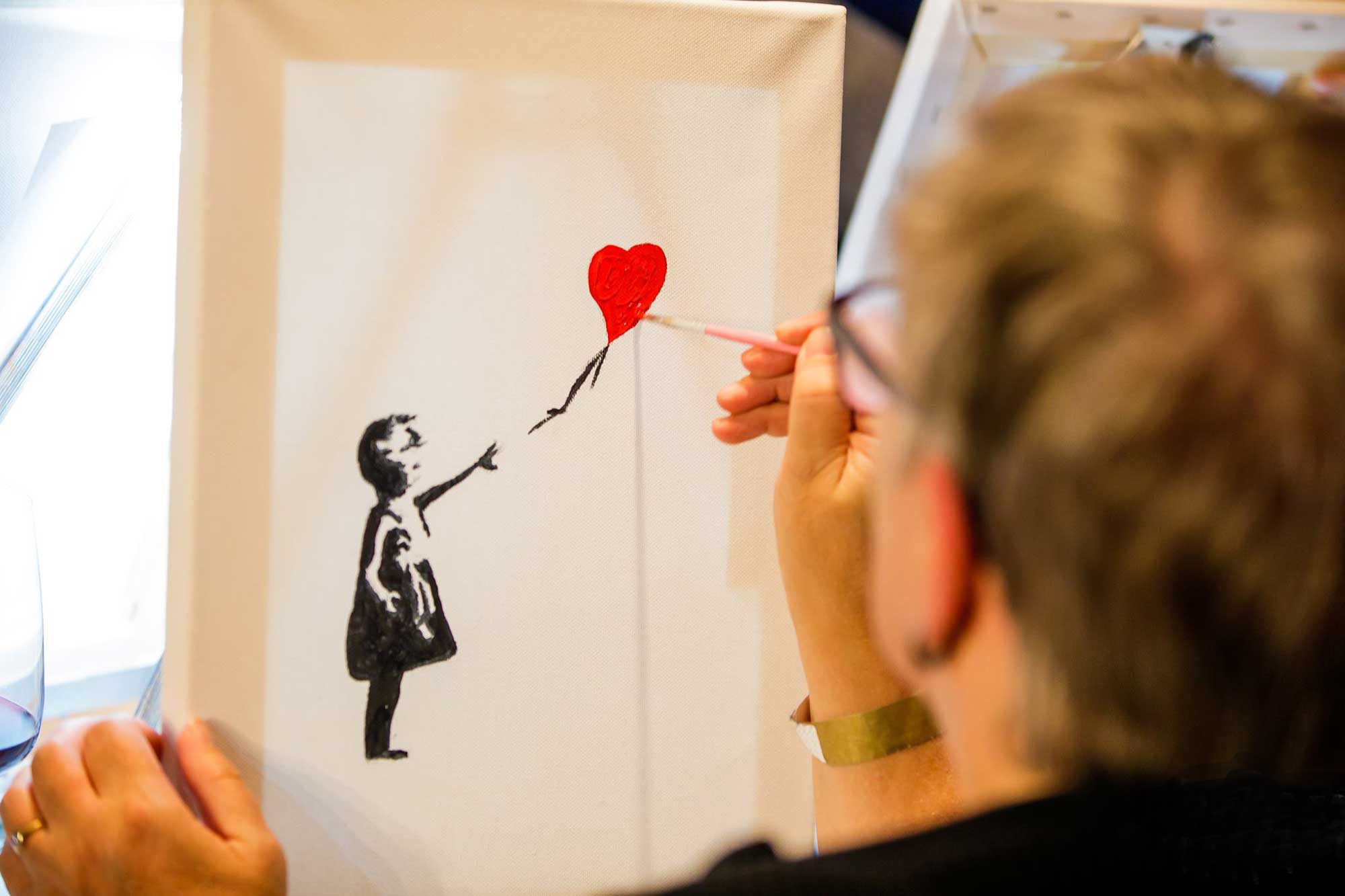