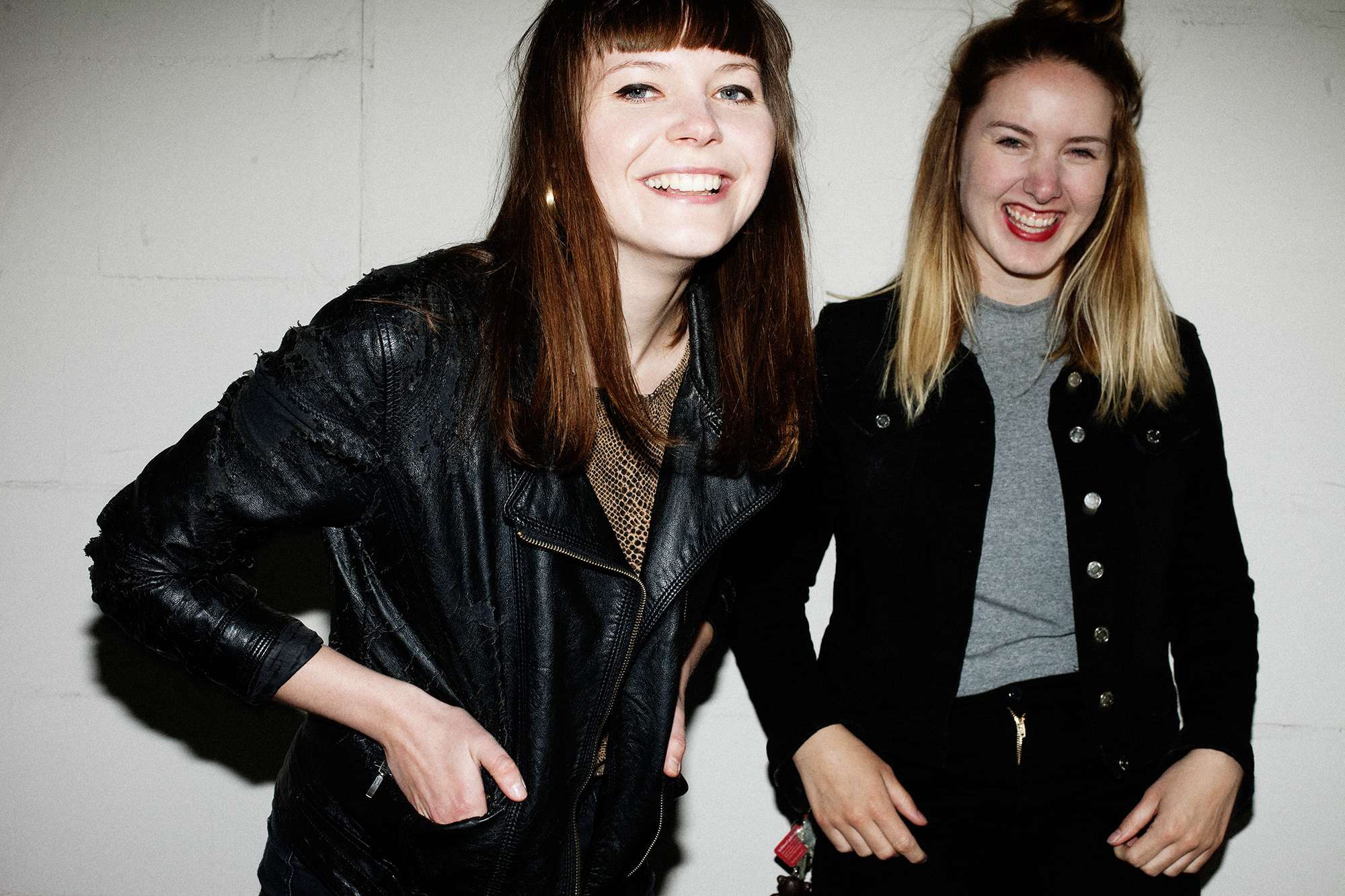 “Ah, autumn you fucking cunt,” sang Malcolm Middleton on his 2005 album, Into the Woods. I don’t entirely disagree with his sentiments. Yes, it’s the month of burnished trees, pumpkin spice lattes and Christmas songs played on repeat with a bearable amount of scorn, but it’s also the season of numb fingers, grey everything and upper lip sweat when you’re packed onto the U-Bahn wrapped in every item of clothing you own. With the one hand November giveth and with the other it taketh away. Musically at least, that frigid beast of a month giveth and it giveth good. I caught Tendre Biche back in August and was really taken with their lackadaisical vocals and almost accidental cool. ‘California’ has so much laidback charm and summer chill that it feels a bit treacherous listening to it in Berlin’s grey November, but the transportative charm of Tendre Biche will brighten up your evening. Any band that mentions slushies and tacos in a matter of seconds is worth a listen. They support Mother of the Unicorn who are fundraising their album together with Hush Moss and Skiing. 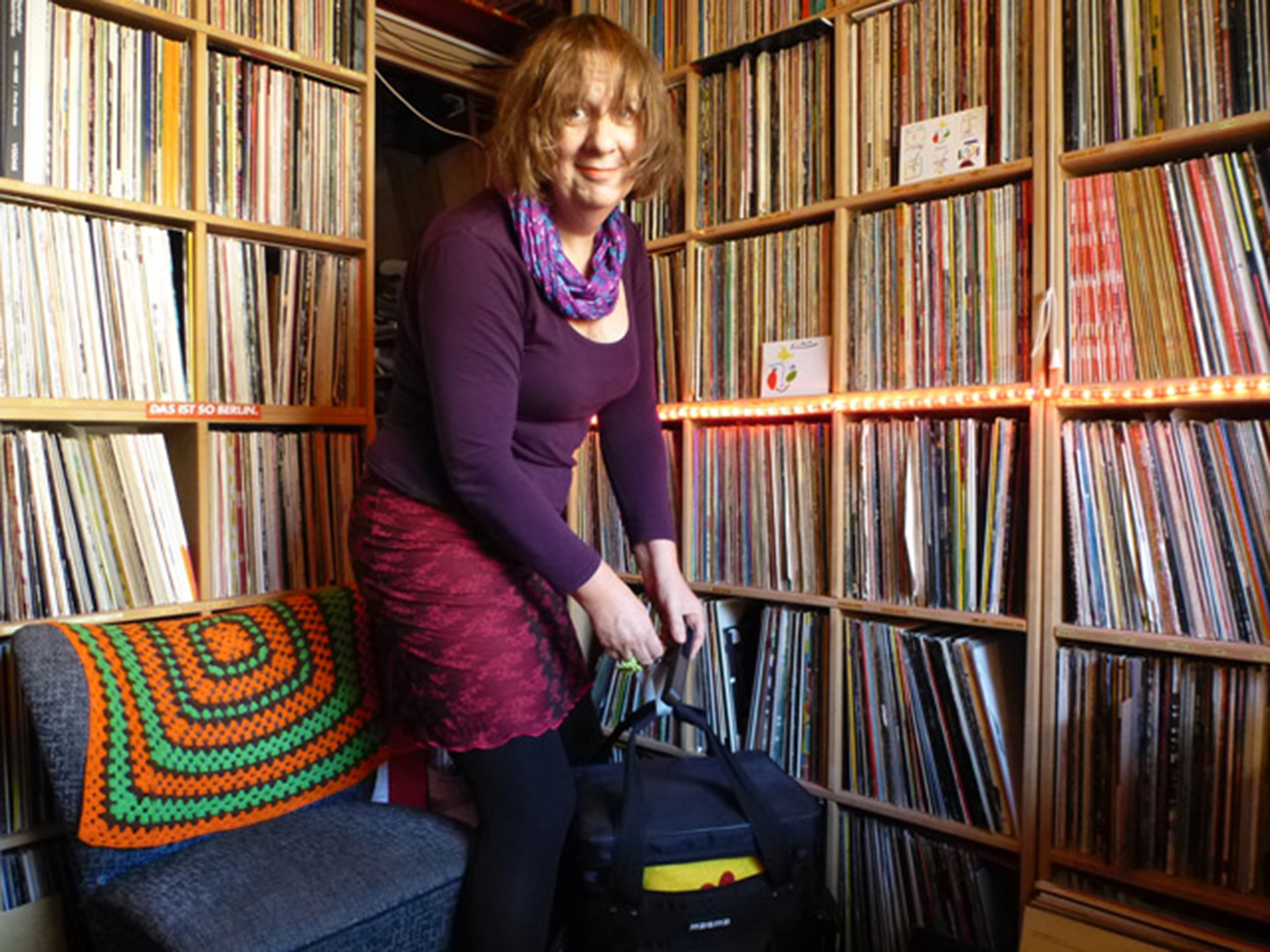 If you want to get your dance on after going to see the bands at Indoor Music, you can head south to bei Ruth and catch one last show before it closes its doors for the winter. Tucked away between garages and brick-walled industrial spaces, bei Ruth is an intimate – if hard to find – venue that will be missed over its off season. With a 15,000-strong record collection, DJ Marcelle will give the venue the party it needs before it flies south for winter with all the birds and wealthy OAPs. Toting three turntables and a broad mix of ear-openers from free jazz and afrobeat to dubstep, DJ Marcelle will round your Friday night off nicely. 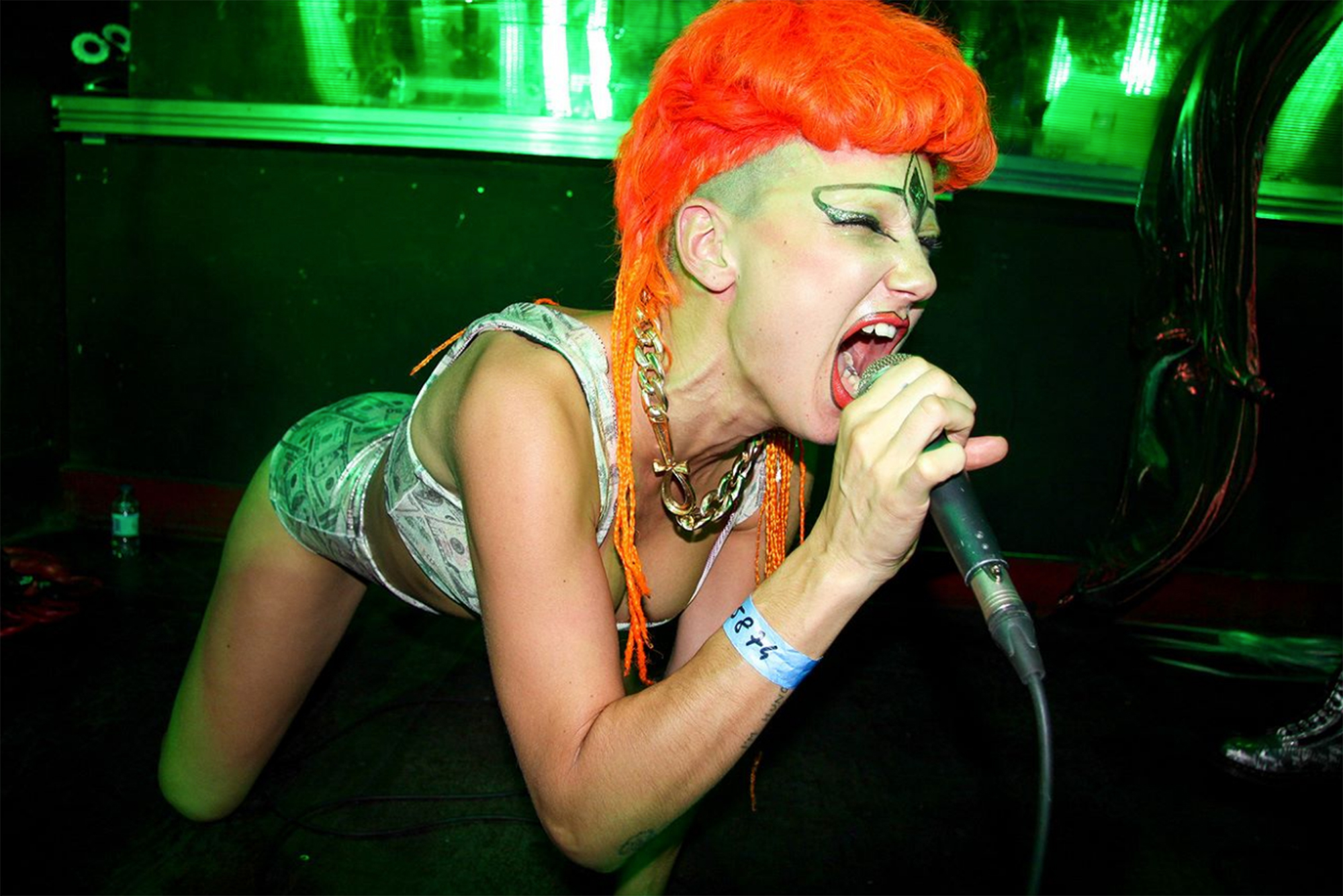 Gaff E isn’t scared to get up in your face with the microphone, as we saw when she played our Garvey Studios launch party back in September. It’s hard to avoid comparing her stage presence to Peaches, but nevertheless Gaff E is a special brand of artist who refuses to be put in a box. Her onstage humour is a wonder, and when she spits out lyrics, thick australian accent cawing, you wish she’d been around in your teens so you could repeat them to your friends to sound cool. 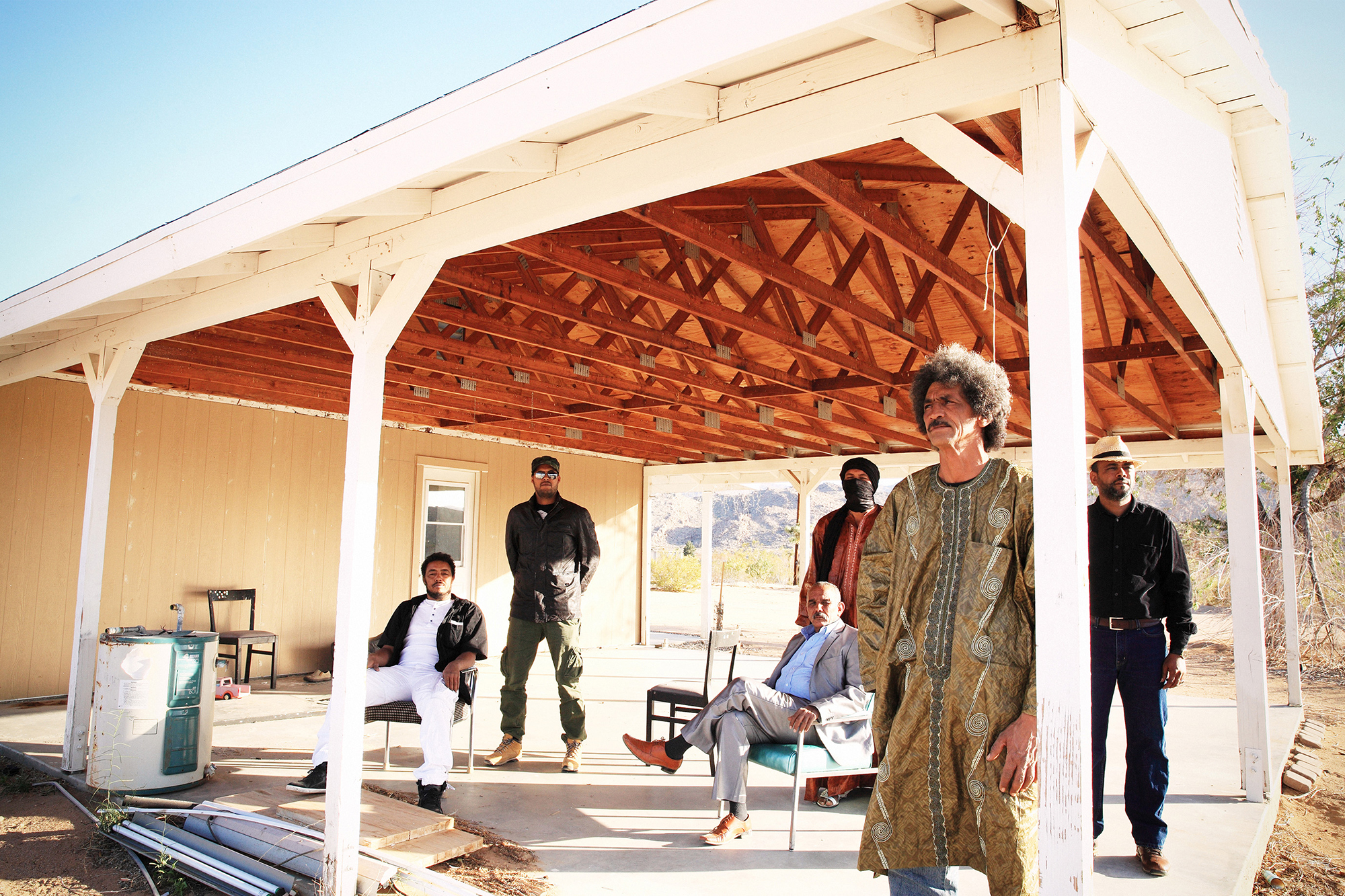 Tinariwen are one of those bands everyone should see at least once (I say more than once, but I’m trying to exercise more self-control since all that Halloween candy). Their concerts are as broad and as magical as it gets. Members of the nomadic Tuareg group had long since swapped rifles for riffs when they exploded into the mainstream psyche in the mid-2000s with their rich colour of desert blues. This is a very important band, cited by the likes of Thom Yorke and Robert Plant as being a huge influence. Worth the €30 or so and the bigger, more formal venue. Hailing from Halifax, Canada, Nap Eyes are bringing their Pitchfork-lauded lo-fi indie to Berlin with support from locals Strand Child. A counter to the more high-octane acts on this list, Nap Eyes’ provincial, strolling vibes are the kind of pleasant that’ll have you creeping near the front of the stage, arms folded and head bobbing. Supported by Strand Child, this is a personal ‘not to miss’ gig. These Berliners play gorgeous dream-pop that has more than a few echoes of Real Estate to it. 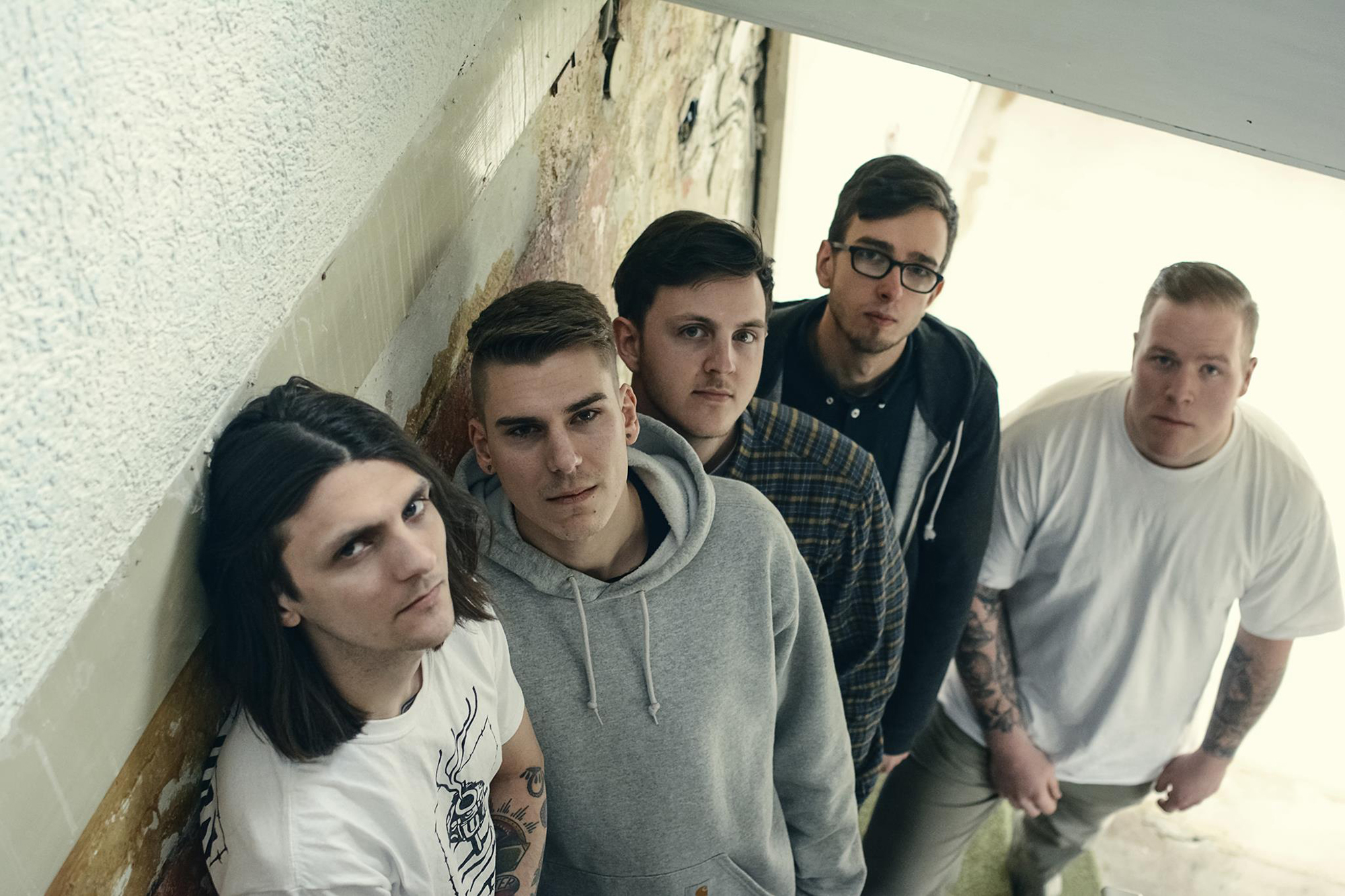 At times showcasing something of the adolescent, sound-wise, Girlie are an indie favourite in Berlin with more than a few earworms in their setlist. Dirty guitars and vocals that strain beautifully over vulnerable, self-examining lyrics, Girlie are honest to goodness indie and well worth a watch. They’ll join Twin Red who are on tour from Hanover, banging out rich naughties revival indie that will keep any erstwhile Hundred Reasons fans satisfied. 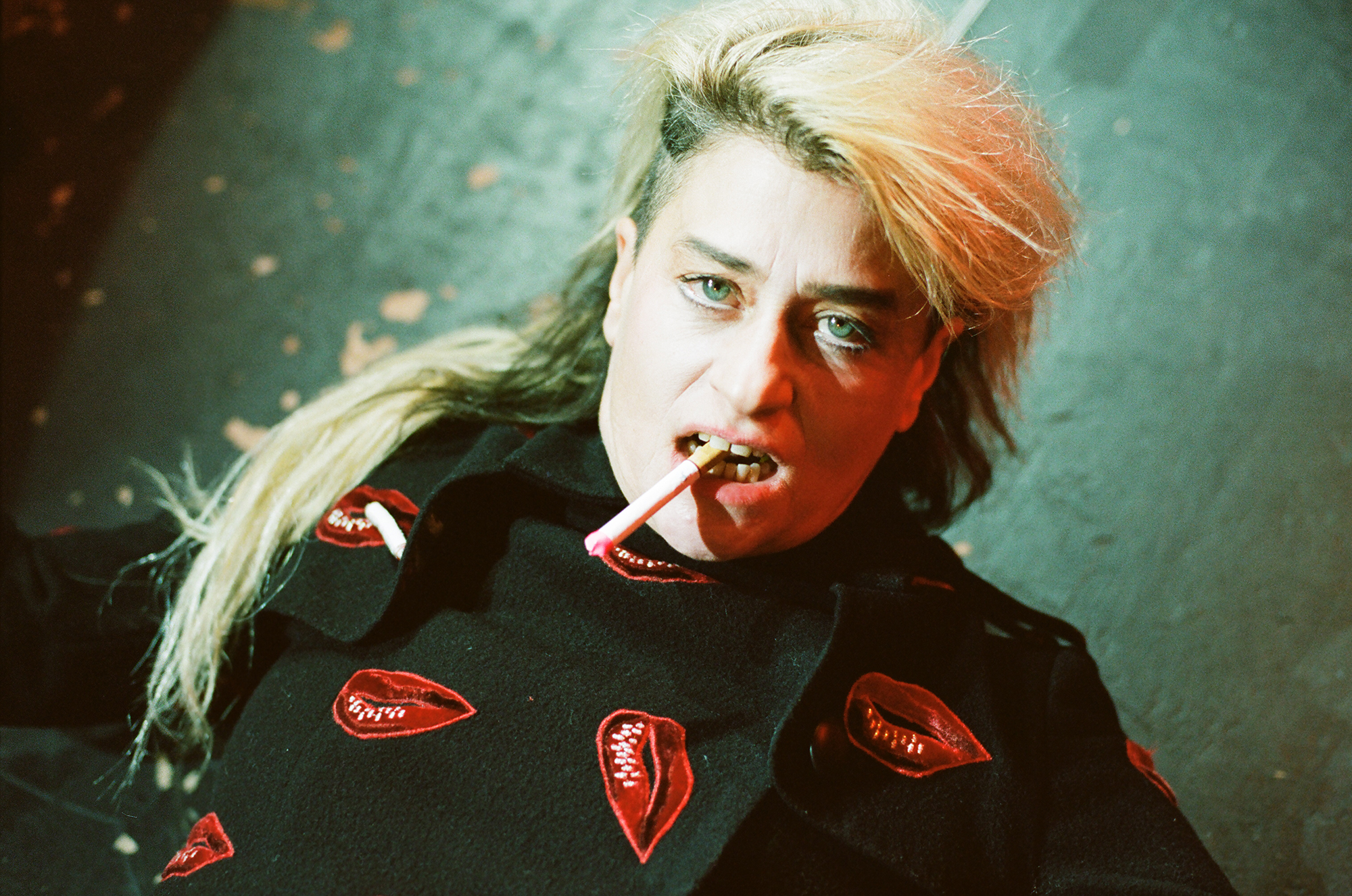 Peaches wowed crowds at this year’s Nuits Sonores in Lyon, with all the leg splits, bodysuits and requisite vaginas you’d expect from this powerhouse of the electronic scene. I advise treating seeing Peaches in her adopted home – with Romano, Lotic, Cakes Da Killa and Simonne Jones making guest appearances – as an early Christmas present to yourself. While you’re at it, check out Peaches on the cover of LOLA Issue Two. 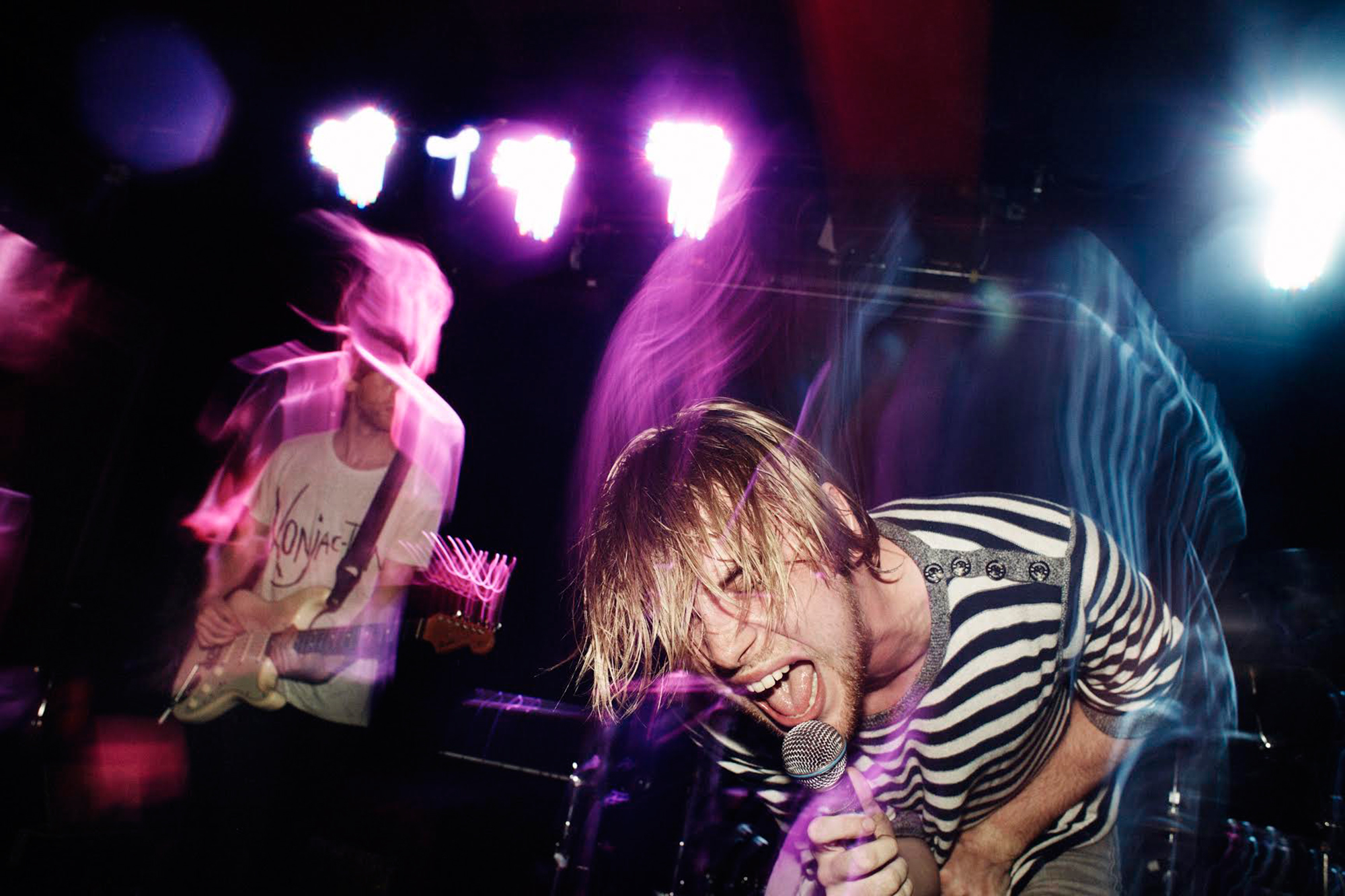 Irish rockers Girl Band will join local act Pigeon at Urban Spree for an unapologetically rock-heavy night. Girl Band are dark, with vocals that sputter and drawl and frantic rhythms that are great for an evening of rock, but that could inspire anyone trying to untangle Christmas lights to go full Michael Douglas in Falling Down. Pigeon, providing some local flavour, are a powerhouse of dark rock that lies somewhere in between Gang of Four and early Manic Street Preachers. 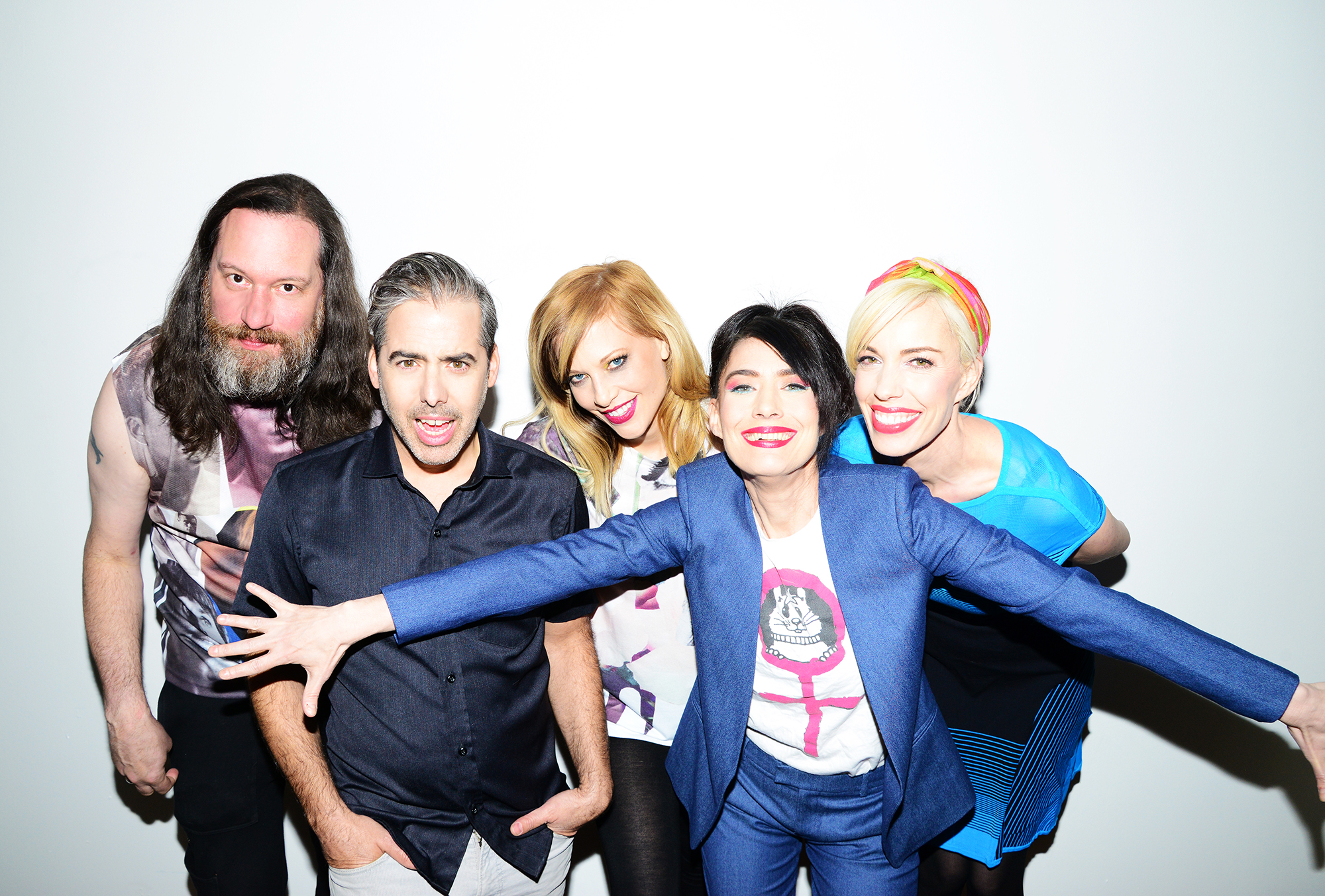 The Julie Ruin, by Shervin Lainez

Like a puppy isn’t just for Christmas, feminist rock isn’t locked in the red velvet jacket-wearing vaults of the ‘90s. Sleater Kinney and The Julie Ruin have both experienced rebirths in recent years. Kathleen Hanna, something of a high priestess to feminist punks since the Riot Grrrl movement, will grace the Columbia Theater with her glorious, pop-punk rage. By then, we’ll know if Trump has survived the campaign to grab another pussy with impunity or not, but either way, Hanna is the kind of Nasty Woman who can help us let off some scream. 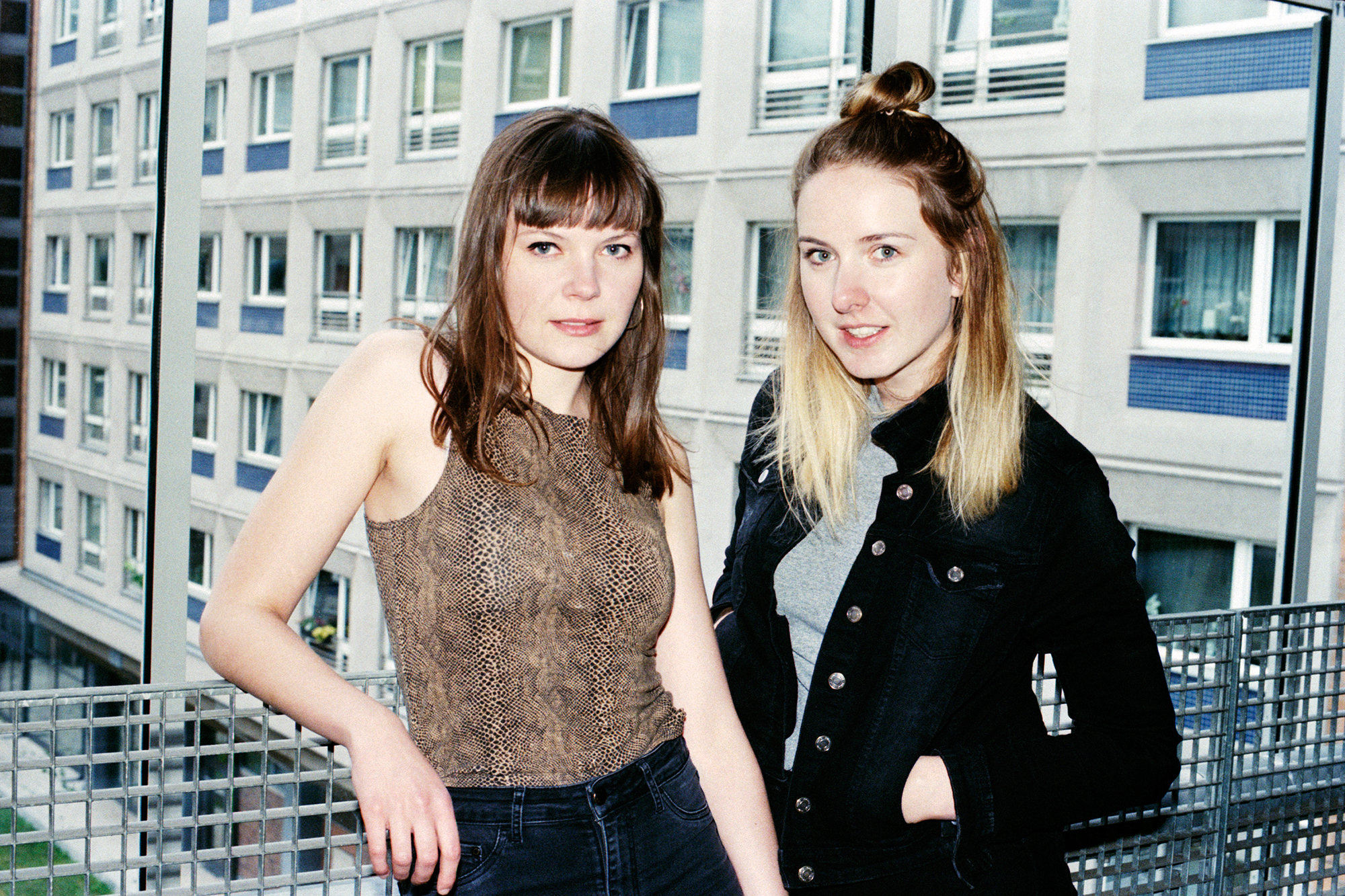 Two-piece garage-poppers, GURR release their debut album, In My Head with support from Wolf Mountains at Berghain Kantine (the Berghain that will admit entry even if you smile and wear a pastel cashmere sweater). GURR’s September single ‘Walnuts’ is full of springy indie ambience, with vocals and verbed-out guitars recalling scenester darlings, Life Without Buildings. The band will be playing 2017’s SXSW so best catch these West Coast-cum-Berlin stylings before they explode onto the NPR’s and KEXP’s of the world next year.

If you have the will – and the euros – to spare after all of the above you can catch my band, Party Fears together with Mincer Ray on Wednesday, November 9th at Monarch, Kottbusser Tor. We’ll indie-pop ourselves into a frenzy and generate enough body heat to keep us all warm. Mincer Ray are favourites of ours and very much worth your time – they’re all Stephen Malkmus quirk and Midlake harmonies, and they’ll provide beard clippings to help insulate your houses on the night.