The avant-garde curator on the highlights of the upcoming festival 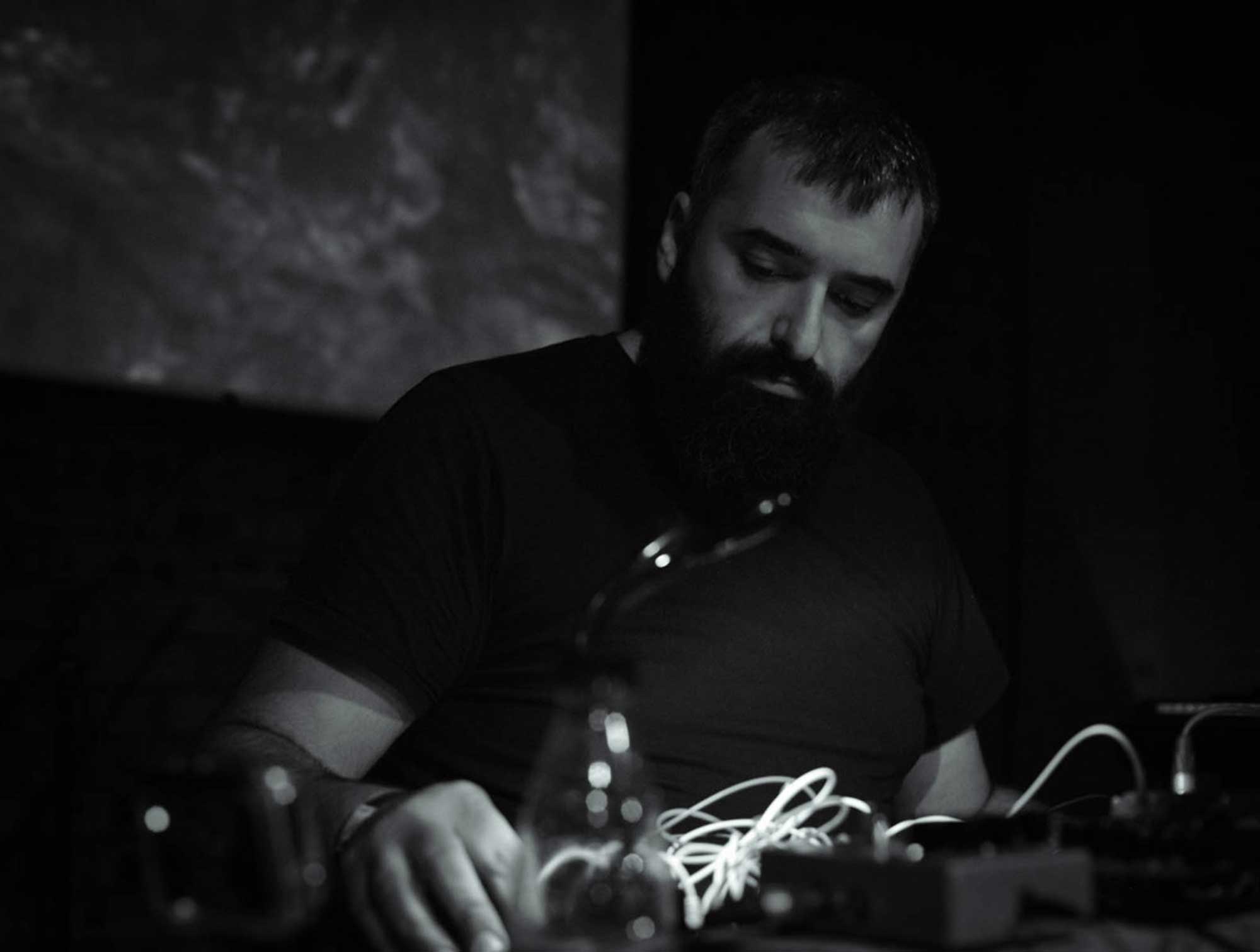 The Lebanese, avant-garde cultivator of assorted experimental oddities from around the globe, has been operating his label Morphine Records out of Berlin for several years now. Sometimes DJing, sometimes producing, always challenging with daring, yet beautiful music.

Formerly known as Morphosis, Rabih Beaini can often be found leading new initiatives to integrate the contemporary sounds of his Middle Eastern home into the modern Western paradigm of what we understand electronic music to be. All of his hard work to date has led up to his first two-day festival taking place at Berghain on October 11th and 12th. During both evenings Beaini will present an array of classical, jazz, new and old world fusion-electronics from a select selection of global acts, all of which fall into his own style of uncompromising, stylistic music.

Ahead of the event, Rabih Beani picks his must-see acts performing at Morphine Modern / Morphine Contemporary, detailing why this mix of classical, rap, electronic, and visual artists is not to be missed.

You can find out more about Morphine Modern / Morphine Contemporary here.

Contagious is a new trio that embodies the actual Berlin music scene. This project is the ultimate meeting between avant-garde experimentation and electronic music. Formed by two seminal musicians who belong to the Berlin’s improvisation scene Andrea Neumann and Sabine Ercklentz, the act joined forces with Mieko Suzuki, a well-crafted and creative DJ and musician who’s been operating in Berlin venues and festivals.

Contagious is one of the most forward-thinking, mind-melting projects I’ve heard in a long time. Intense and powerful, yet rooted in a tradition of crafting and processing of acoustic sounds in the most creative of ways. Andrea Neumann on her infamous Inside Piano, an instrument she pioneered and crafted, applies the most creative feedback processing to simple piano strings, sending them to Mieko Suzuki’s processing rig, who also uses her own pre-recorded sounds and her skills on turntables, while Sabine Ercklentz’s trumpet sounds blast through her processing system. Altogether the three musicians communicate into logics of composition and futuristic structures.

Their first album is being currently produced and is planned as a release on Morphine Records in Autumn 2019.

I consider Irena and Vojtech Havlovi as one of my biggest, recent musical inspirations. I’ve had the pleasure to meet them several times, performed with them and got to know their background which fascinated me and gave me the intuition that some musicians on acoustic classical instruments can be as bold or powerful as modular systems and synthesizers. Irena and Vojtech are a husband-and-wife duo, who were able to develop what since the early 80s had been a very unorthodox approach to both historical and modern compositional techniques and interpretive procedures in classical and renaissance music. Throughout this development they travelled to north India in Rajasthan to explore the Raga practices and make recordings that lead them to unfold a unique sound and method, and unclassifiable repetitive and spiritual music. Their performances range from string duo and vocals to four-hands piano. The couple are often collaborating with Czech and international musicians, where their musical practice combines with a multitude of other instruments and styles. With a legacy of more than 20 albums, the Havlovis are currently recording a new album for Morphine Records, planned for 2020.

I met Hino Koshiro in Osaka around four years ago. An avid music collector and musician, producer, Hino was at the time setting up a new band, and I started hearing about it around a year later, with from the likes of Senyawa and Bill Kouligas suggesting I should check them out.

After two albums on HEADZ, repacked as a compilation on the notorious EM Records (JP) the band is currently recording the new album for Morphine Records. Goat for me embodies an overall connection between eastern and western practices, from the Japanese tradition rooted in ceremonial and spiritual content, to the dismembering process of western influences that Japanese artists developed throughout the last 50 years. Through this it created a version of Noise music by using western instruments while almost destroying the output of them as an act of defiance that evolved into a genre by itself, a culture of reconstruction in a new, different shape. Goat’s Album for Morphine is expected in 2020.

I could consider Vincent Moon to be one of my favourite filmmakers of these years. He is an absolute genius when it comes to capturing spirits. A shaman with a magic lens, Vincent has more than 800 films of his incredible journeys around the world, publicly available online to watch and share. Together we did lots of shows around the world where his films become source material for visual and audio madness, evoking a trance and intensity in a unique, uncovered performance territory.

Vincent will be allowed to film the first night at the Berghain, on October 10th, where the musicians and setups will be in the centre of his lens, respectful of the audience and the surroundings, like in every ritual he filmed in many of the remote places in the world. This footage will become the source material for his show the day after, on Friday 11th, where he will perform his ritual of Live Cinema and evoke the spirit of the Morphine Modern – Morphine Contemporary intense performances, and finally delete all the footage.

In 2018 MA wrote me an email, pitching me some of his self-produced pieces. Mostly 30 to 50 seconds long, I was immediately caught by this incredible output. MA comes from the rap scene, but has evolved into more noise and experimental beat making. He blends ritualistic ancient Japanese lyrics and vocal methods, on music that he creates using his voice, or field recordings. The result is alienating, weird and haunting but at the same time so fascinating and fresh. In the months to follow I guided him into producing a full-length LP for the label, mixed it and mastered it, ready to come out in September 2019.

During the festival MA does not have a specific slot, but he will be part in many performances throughout both nights, performing short appearances with people like Container, Sugai Ken, Gorgonn, and YpY. This will be his journey throughout the Morphine Showcase, doing something that reflects a bit of his album, short bits of Intensity.