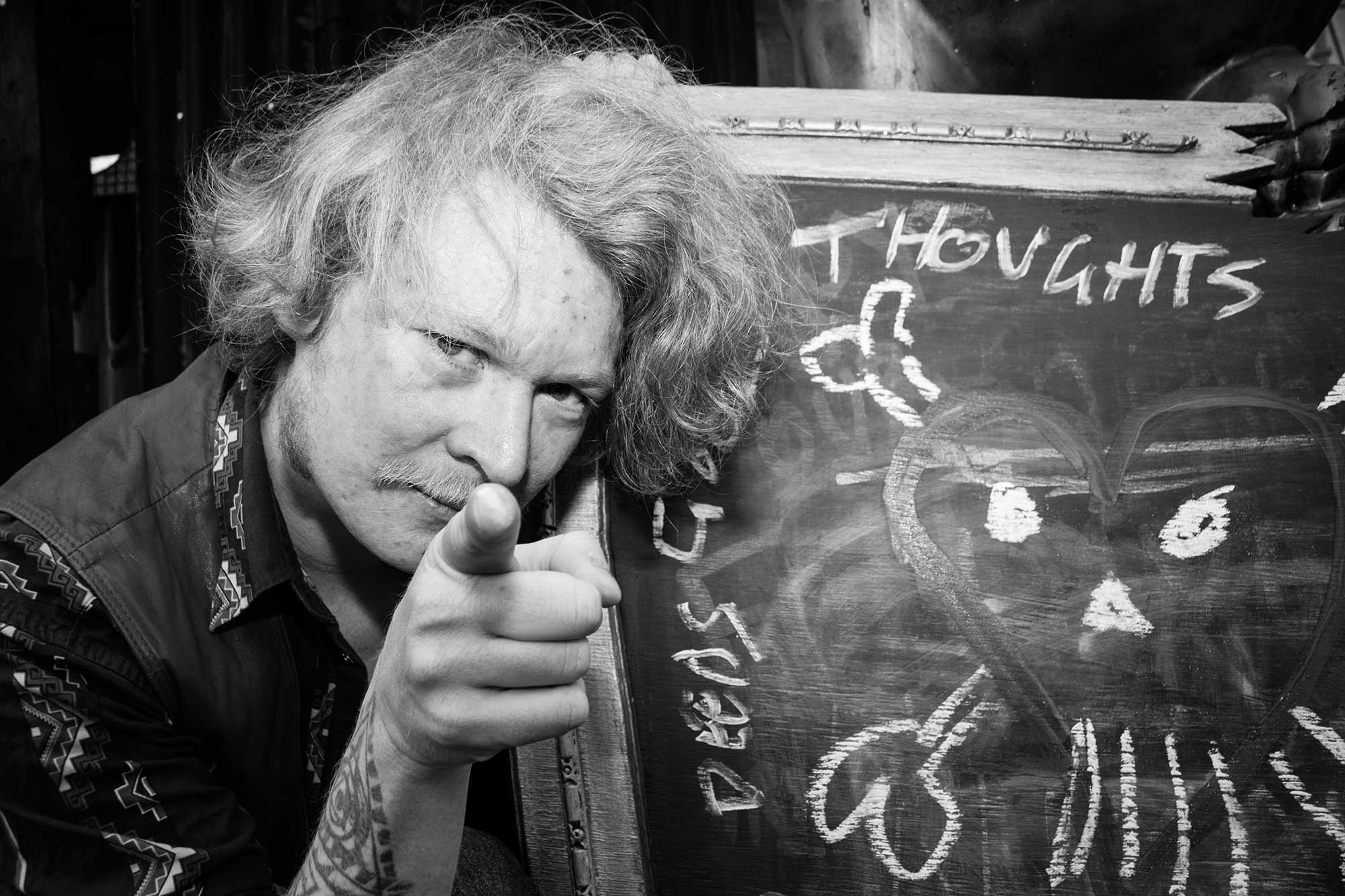 Filmmaker, DJ, and rock & roll protagonist Jimmy Trash is somewhat of a local hero. In our eyes at least anyway. His broad outlook on music sees him walk the line between cultured promoter, ethnomusicologist, and all-round superstar.

Whether treading the boards with one of his various bands, behind the decks at Monarch, or storming local cultural institutions to put on guerrilla concerts (read below for more on that one), Jimmy Trash is never far from wild times, and globally-infused, well-curated music shows.

The Austrailian-born local also happens to be one of the instigators behind the festival, Trashfest. The annual get-together of diverse tropical music artists, noise acts, and local DJs has garnered a reputation for its savage, unadulterated fun. Looking forward to the festival’s tenth anniversary taking place next month, we spoke to Jimmy Trash about the festival’s origins, and what to expect this time around. 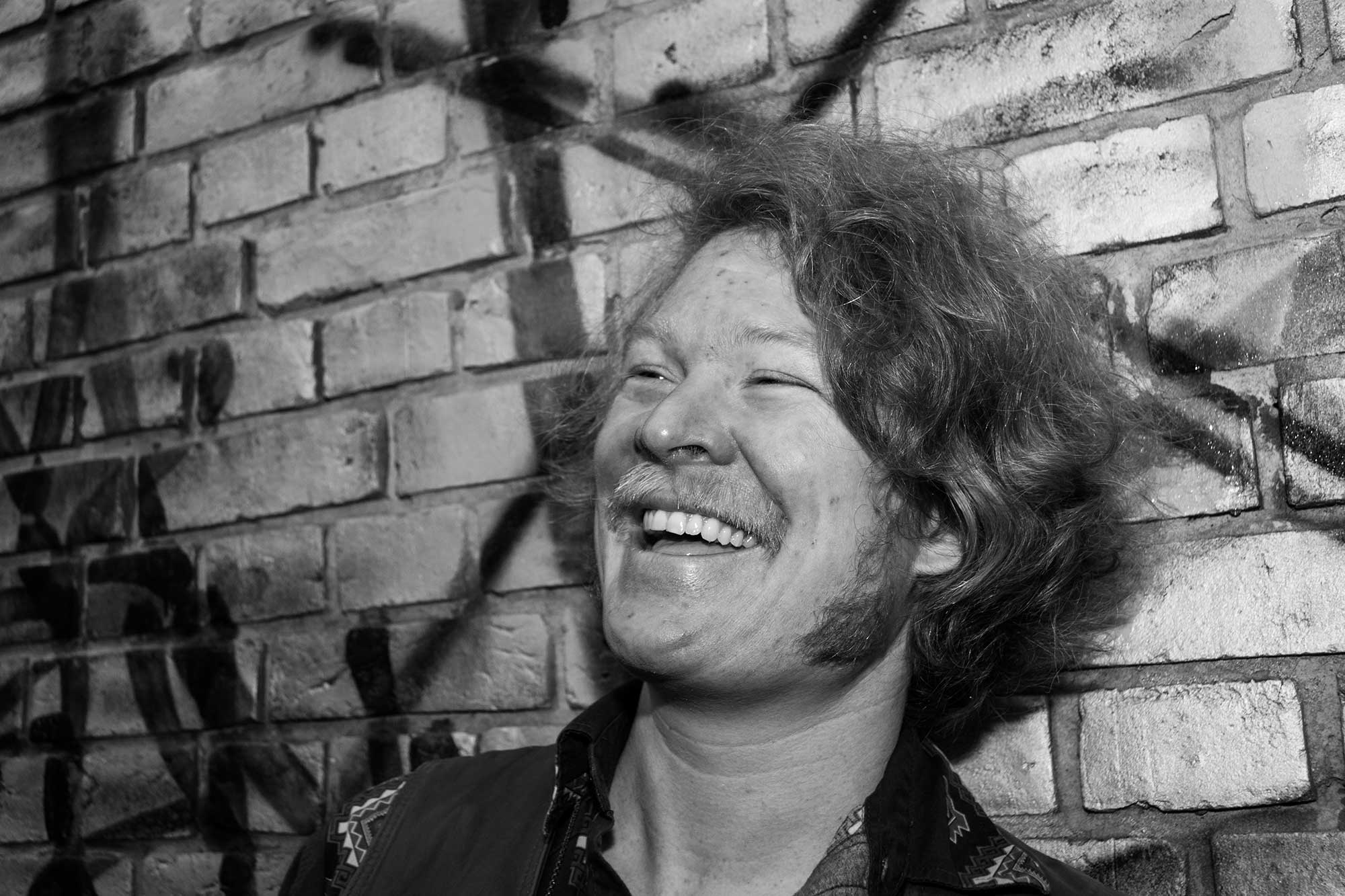 How did Trashfest begin?
Trashfest began as my birthday celebration back in 2007, a year after I moved to Berlin, as an excuse to gather all of my new friends to perform in the same venue, which happened to be an illegal gambling house in Mitte, since foreclosed. When the police raided the venue for a second time just before my first Berlin band, the Gunpowder Temple of Heaven had played, the crowd of friends and musicians picked up the stage gear and guerrilla-stormed the Deutsches Theatre down the street with a very pure Berlin riot energy and we played the final set in the theatre. After that buzz I decided to make a tradition of it.

How has it been going for 10 years?
With the luck of timing the fests alongside a period of Berlin music when many trash and psych acts and musicians were in their infancy and cross fertilising styles and origins, the local talent of the fests allowed the event to increase exponentially in size and excess for the first four years. I really delighted in putting acts together also which would never be seen in an event together, as well as lots of offstage lunacy.

I have glorious memories of (viewing) failed artistic sex acts onstage while Krach Der Roboter played a no-input mixer feeding back into the PA at the original Festsaal Kreuzberg, Arizona’s Destruction Unit playing well into the morning and living up to their name physically and mentally, crowdsurfers covered in blood when my own band played one of our few gigs with two drummers…plus countless personal memories not for publication. We hit an early peak with the fourth edition, a truly earth-shattering event with 16 bands over two venues in one night, a rabid sellout crowd which led to one venue sadly being shut down, dumpsters on fire, and my business partner at the time – (my long term friend and bass player Mohair Sam) and I believing our event to be completely untouchable and the essence of Berlin Trash. 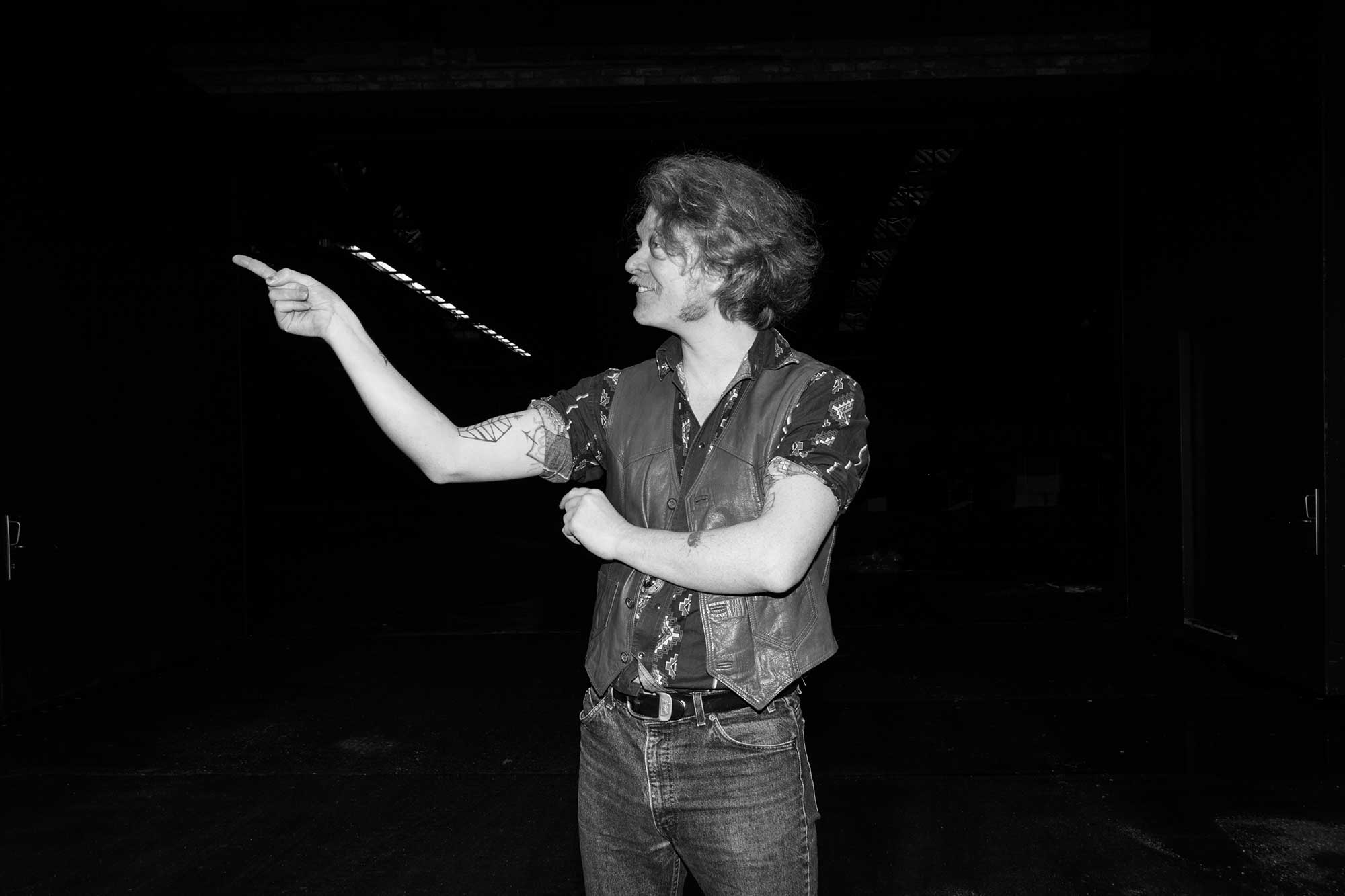 Why did you start it up?
As we had always been a completely independent festival, I find it amazing we managed to pull these events off without any funding or sponsorship, and this hubris was confirmed for our fifth edition where we believed we could pull off as a whole day event in two different venues. We failed miserably, overextended ourselves, and were left with huge financial wounds to lick. Going Pro was never going to be the future of Trashfest at that moment.

We secured a steady relationship with Urban Spree for a few amazing events and had spectacular lineups there and in ACUD, but my own changing taste for music bent Trashfest finally into a two-day event, one night with the original trash values, and the second day exploring other styles.

Mohair Sam moved to Greece and I didn’t feel the desire to host the event alone, I booked the psychedelic Saz hero Elektro Hafiz two years ago under the Trashfest moniker just to keep the tradition up, and wouldn’t have done another festival unless I had funding to do it properly and under my current music tastes, and somehow now in 2019 I was motivated to approach Musicboard Berlin by my current partners, the Portuguese DJ NESTA and band leader Alex Maiorano.

We were successful in our bid and now I am able to bring what I consider to be the most diverse lineup of music ever to grace a Berlin stage: A mix of African, Latin and Brazilian culture and musicians, mixing traditional forms with punk, psych and afrobeat, a focus on dj culture, old legends and new superstars of the scene.

Who should we look out for on the bill?
It was of personal importance to me to have Mfa Kera on board, and incredible to host Conjunto Papa Upa as the new vehicle of Alex Figueira, ‘the hardest working man in Tropical music’ for the first time in Berlin, as well as Scuru Fitchadu for their first German gig, who sound like a Funana Cabo Verde version of Death Grips. Also for DJ culture stuff, it’s amazing and vital to have DJ Anacaona (Caracas), j.do rio aka João Xavi (Rio de Janeiro) and Sigourney Skywalker (Berlin).

Also on show: Lefter Records will have a mini-store of relevant vinyl on sale from 19h – 23h!

[You can see the full line-up and acts descriptions here.]

What other Jimmy Trash related things should we look out for?
I’m currently touring around with my latest documentary, it has been nominated for a couple of awards, and is about my father, the history of Sprintcar Racing in Australia in the 80s, and dealing with not following in your famous father’s footsteps. The next film will go back into magic and culture like my first film Roots in the Heart. 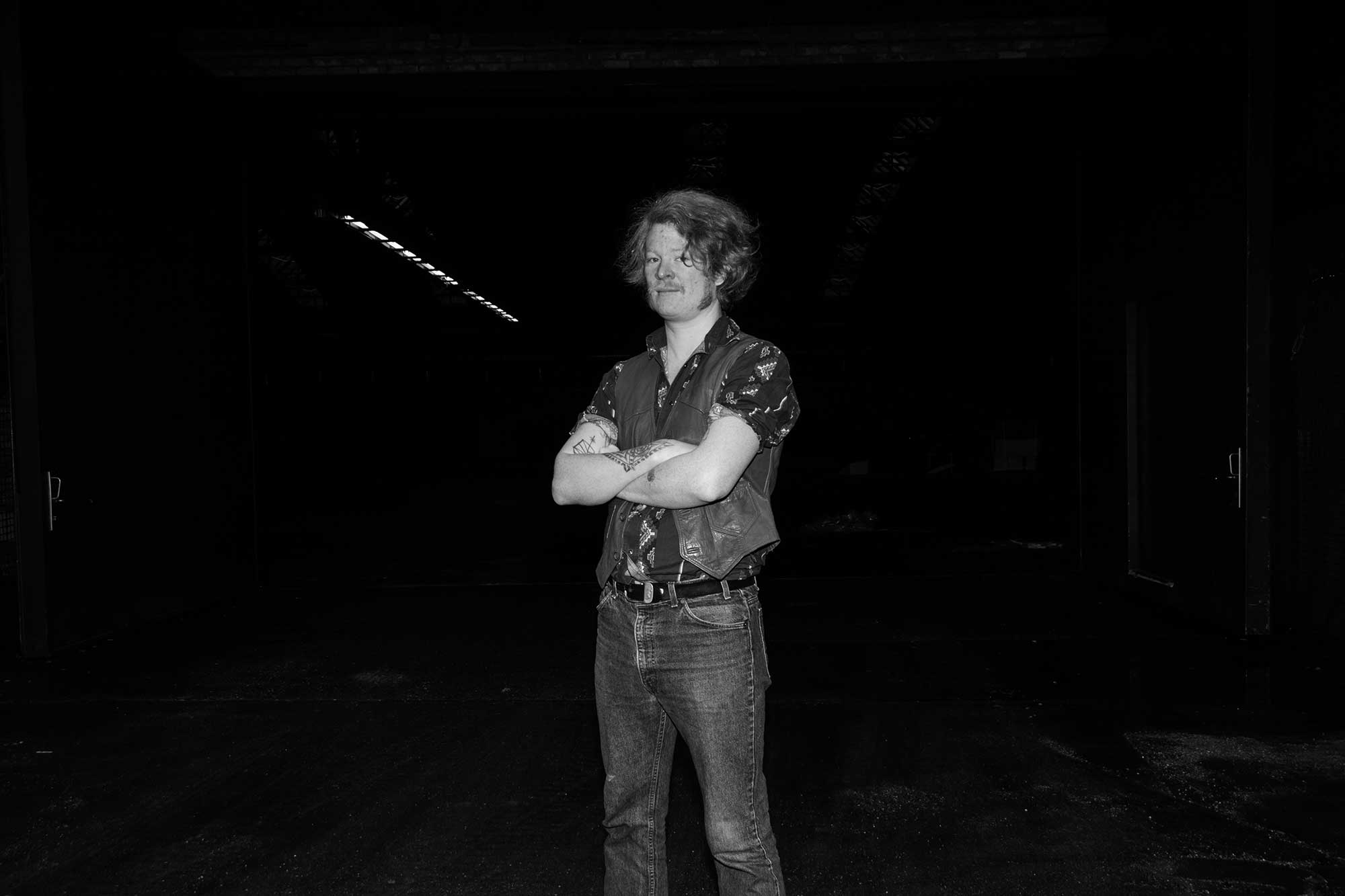