Why You Should Check Out The Romani Film Festival

Hamze Bytyci, the festival’s creative director, on what makes it special 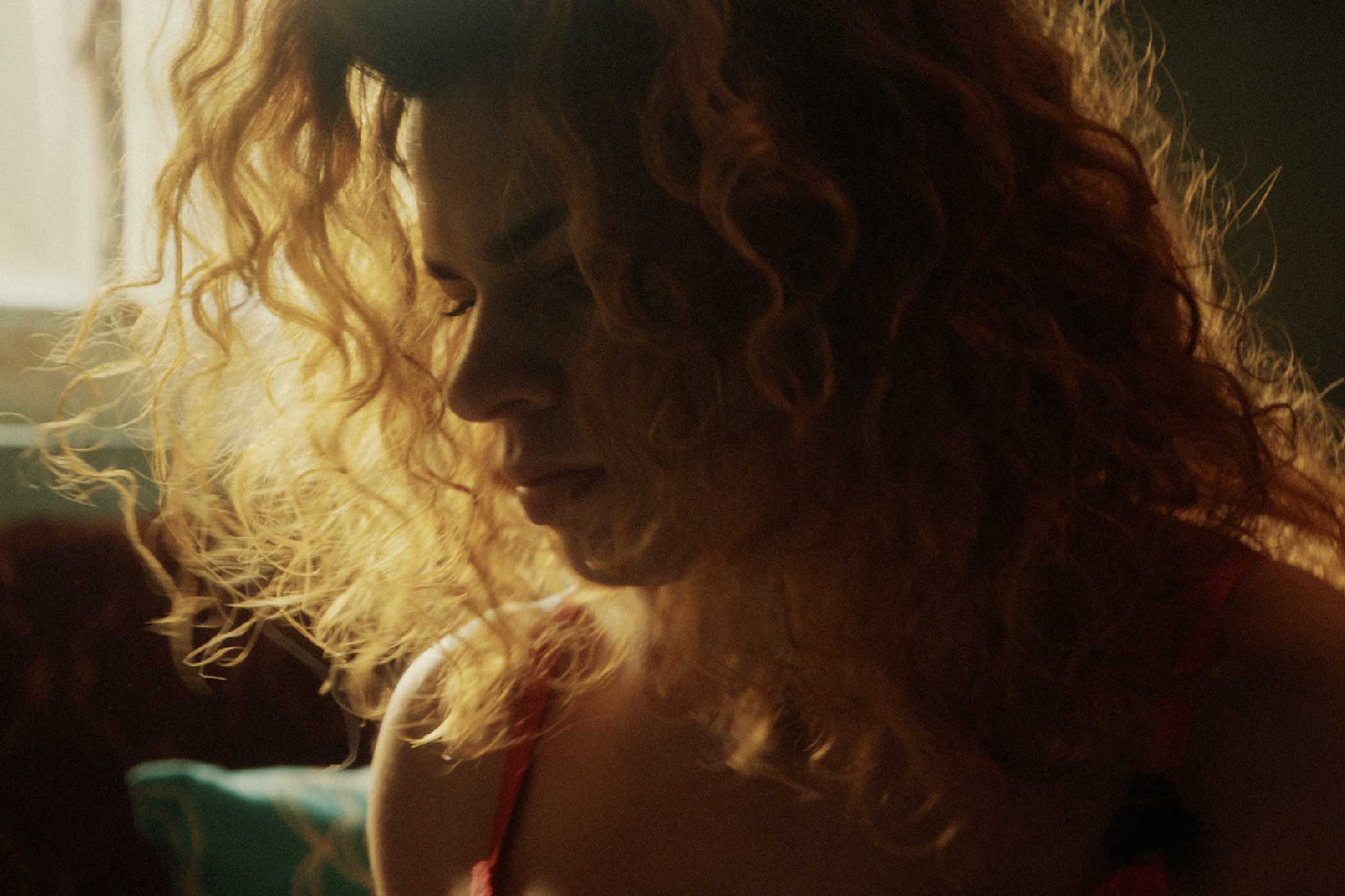 Berlin is a hot melting-point of global communities, all with rich cultures and heritages. One such subsection of our community which can be often overlooked, is that of that of the Romani community.

Ever-present with a long history of beautiful arts and storytelling, the team behind AKE DIKHEA? set up a Romani film festival at Moviemento three years ago to present some of the best names, actors in films from the international community to the people of Berlin. To find out more about the event, LOLA spoke to the festival’s creative director, Hamze Bytyçi.

How did the Romani festival get started?
Everyone seems to have an image of ‘them’, of Sinti, Roma, Kale, Kalderash, Lovara, Lalleri, Ursari, Beash, Manouches, Askali, Aurari, Romanichals, Droma, Doma, Gypsies, travellers and all other Romani groups of this world. If you have a look at the mainstream production about Romani people, you will realise that many of those films start with a pile of rubbish or naked children. A perfect mirror of the centuries old prejudices about ‘us’. And we are sick and tired of criticizing well-intentioned, failed projects which only reinforce the stereotypes. Instead of putting a spotlight on bad praxis examples in 2017, we decided to support and produce images which are critical and reflective towards racist or perspectives. And we have filled a huge gap with it.

Who is behind the event?
We are RomaTrial – a small transcultural organisation of people with and without Romani origin. Our aim is combating racism, and in particular Antigypsyism, by artistic means, as promoting Romani artists and creating space for them in public.from different Romani communities which are missing in our society.

What has the reception been like for the festival so far?
The reception is extraordinary. We started the festival in 2017 as an experiment. But it turned out quickly, that people really appreciate it and expect it to continue and grow. Every year, we have more and more international guests, the attention of mainstream media is increasing. With the current third edition, we want to make clear that we belong to the cultural scene of Berlin, that Romani filmmakers and artists are a natural part of the art world and Romani people live in the middle of the society, shaping it and contributing to it as everyone else does.

Have there been any mainstream success films from the Romani community recently?
We are very happy to show the feature film Genesis on Saturday, 8pm at Moviemento, by Árpád Bogdán. The film was premiered at the Berlinale in 2018 and has won many awards in the last two years, like the Best Film Award at Cinema Jove – Valencia International Film Festival 2018 or Sofia International Film Festival 2018. It’s based on very cruel racist murders of Roma in Hungary in 2009, but it also has an important transcendental level concerning the good and the evil, and the humanity. And it’s a cinematic masterpiece!

We are also proud to welcome the Romanian Romani actress Alina Śerban at the festival, already on Thursday, 5th  December at 8pm, with the film Seule à mon mariage she is starring in. Alina Śerban was awarded the Best Actress just few days ago at Tallinn Black Nights Film Festival.

What films do you think people should go and see?
Beside of these two already mentioned, I can give two insider tips. On Saturday, 7th December, we start at 6.30 with the short film We, queer Roma: Valencia which gives a very inspiring insight into the life as a member of a minority inside of a minority. And at 9pm, we show Margina – a must-see for everyone who is asking herself or himself about the backgrounds of the migration of Roma from South-eastern Europe to Western Europe. This documentary presents a poignant connection between an individual story and the global structures of injustice, exploitation and racism, forcing many people to flee their homes.

What other events do you think people just go and attend?
On Saturday, 7th December at 4pm at nGbK, we will have an exciting workshop ‘Reflecting film festivals’, led by the film scientist Lea Wohl von Haselberg. And even if the title might seem a bit too specific, the focus of the workshop will be on audiovisual visibility, stereotypes and identity politics. This is related to so many cultural and artistic practices.

And of course we hope to see many people at the AKE DIKHEA? Festival Party! On 7th December from 10pm at Damensalon with DJ UCE and DJ Sero, some Balkan beats, good vibes and beautiful people!

Will you be affected if Moviemento closes?
Definitely, it’s our home. We have been warmly welcomed at Moviemento from the very first moment and continue a very easy and supportive cooperation since then. We appreciate this safe space a lot, unfortunately you can’t always take it for granted that Romani artists won’t get discriminated against or offended at places where people don’t know them. So please: Go to the Startnext crowdfunding campaign and be a Moviemento hero! 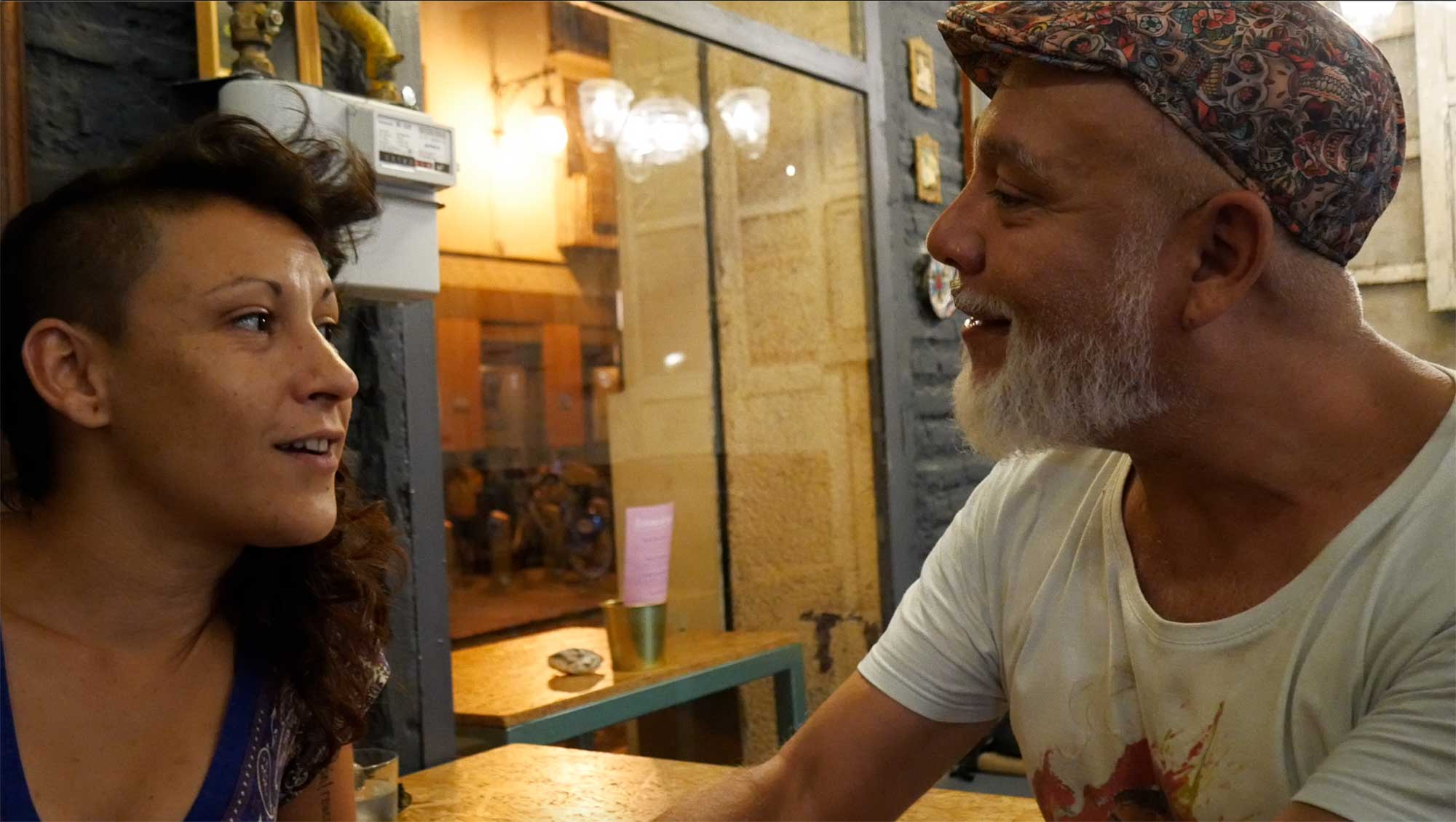