Indulging our curiosity with the Berlin-born actor 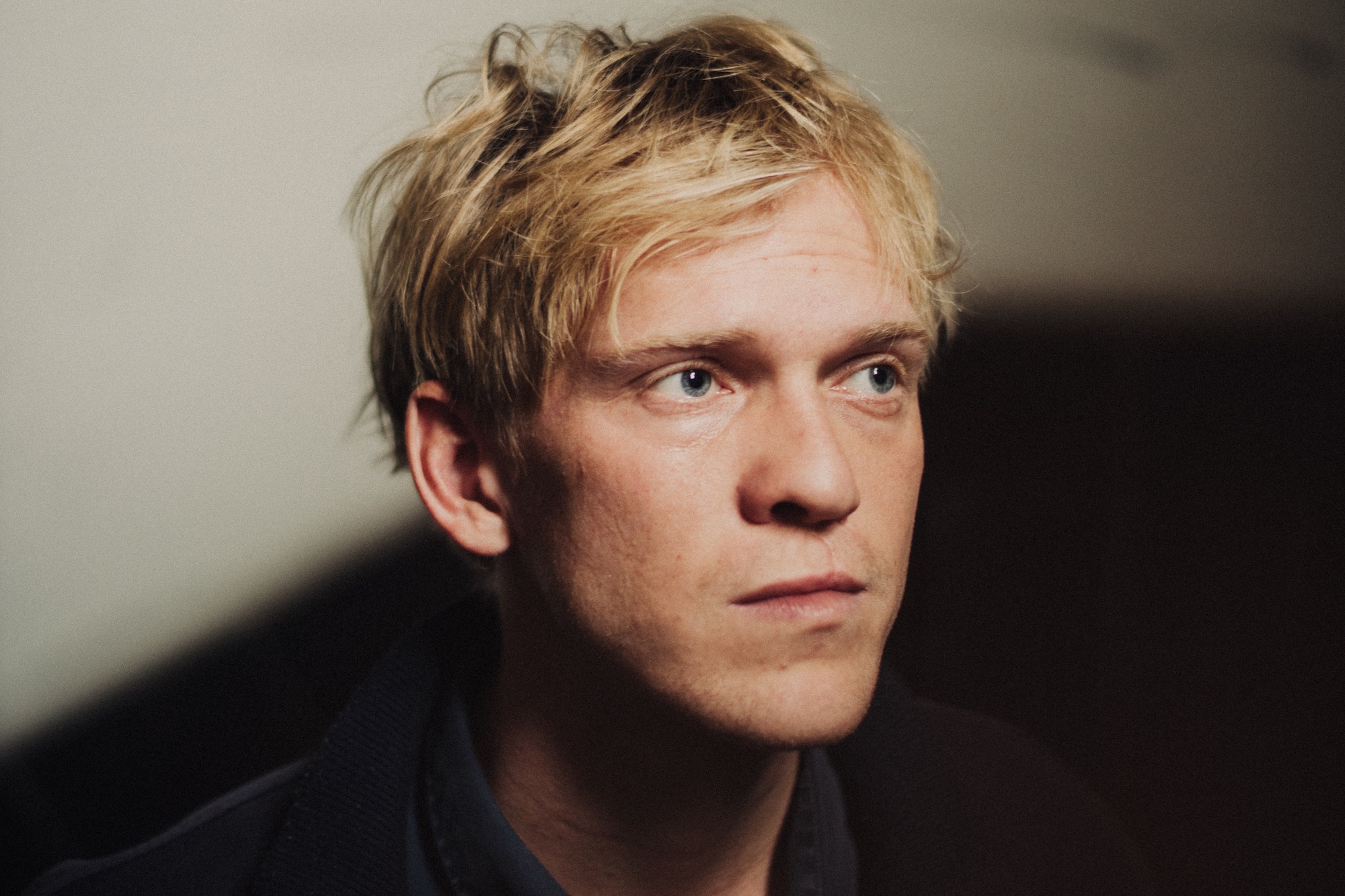 Pit Bukowski doesn’t shy away from tough projects. After making his screen debut in 2003 as a disaffected teenager in Sie haben Knut, Bukowski has continued to wow audiences and directors alike. His impressive filmography includes roles in everything from underground indie projects and theatre to Tom Tykwer’s new TV Series Berlin Babylon. Notable projects include the lead roles in the 2014 horror–thriller Der Samurai and 2015’s cult favourite Der Bunker. Recently, Pit appeared in Nicolette Krebitz’s film Wild, and in a rare few moments’ break from work we ask him to indulge our curiosity.

What was the last film you shot? A Young Man with High Potential. It’s about a brilliant but sexually inexperienced informatics student. He has feelings for a beautiful new student, but even though they are a perfect match she rejects him. After trying out a sleep-inducing drug he finds himself in a situation to sedate her, from where he will take on a dark path. Nice, eh? It also stars Amanda Plummer from Pulp Fiction, and has been shot and produced by my friends Linus and Anna de Paoli. It’s the fifth time we’ve worked together.

What’s the last thing that you felt proud of? I do feel proud frequently. Usually it doesn’t last long enough for me to remember precisely what for. I was and still am a big fan of Der Bunker by Nikias Chryssos. I don’t like watching myself on screen but it didn’t matter in that case. Must mean something.

When was the last time you felt guilty? Have you heard of the Hagakure, and the diary of regret? I try to do as it says and quit keeping a list of these things.

What was the last piece of great advice you were given? To visualise that I’ll be dead in 60 years or probably less. Ah and, ‘It’s the second mouse that gets the cheese’. 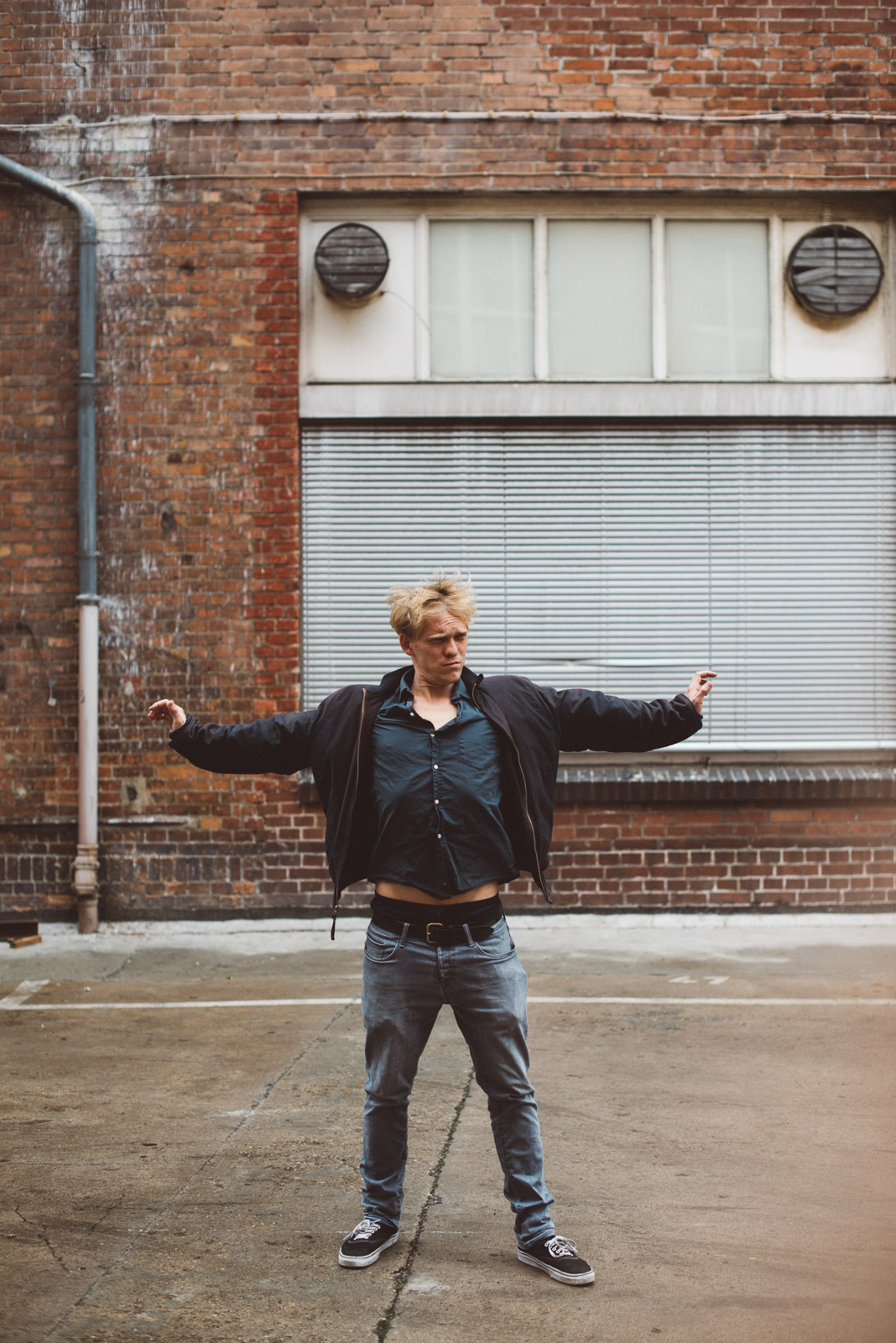 When was the last time you cried? I know it’s lame, but probably in front of the camera.

When was the last time you doubted yourself? I doubt myself every time I have to come up with anything that is worth being filmed or recorded.

What was the last regrettable decision you made? To buy a mango.

What was the last useless thing you bought? A foul mango.

What was the last great book you read? Portnoy’s Complaint by Philip Roth.

What was the last thing you Googled? Some Bill Hicks material. Since the age of 16 I can’t quit watching the guy.

When was the last time you danced? I can’t remember. Real men sit, sweat and curse. 🙂

When was the last time you sang? I sing in a band. I also play guitar and write songs.

What was the last good film you watched? For some reason I never watched Scorsese’s Cape Fear until last week. 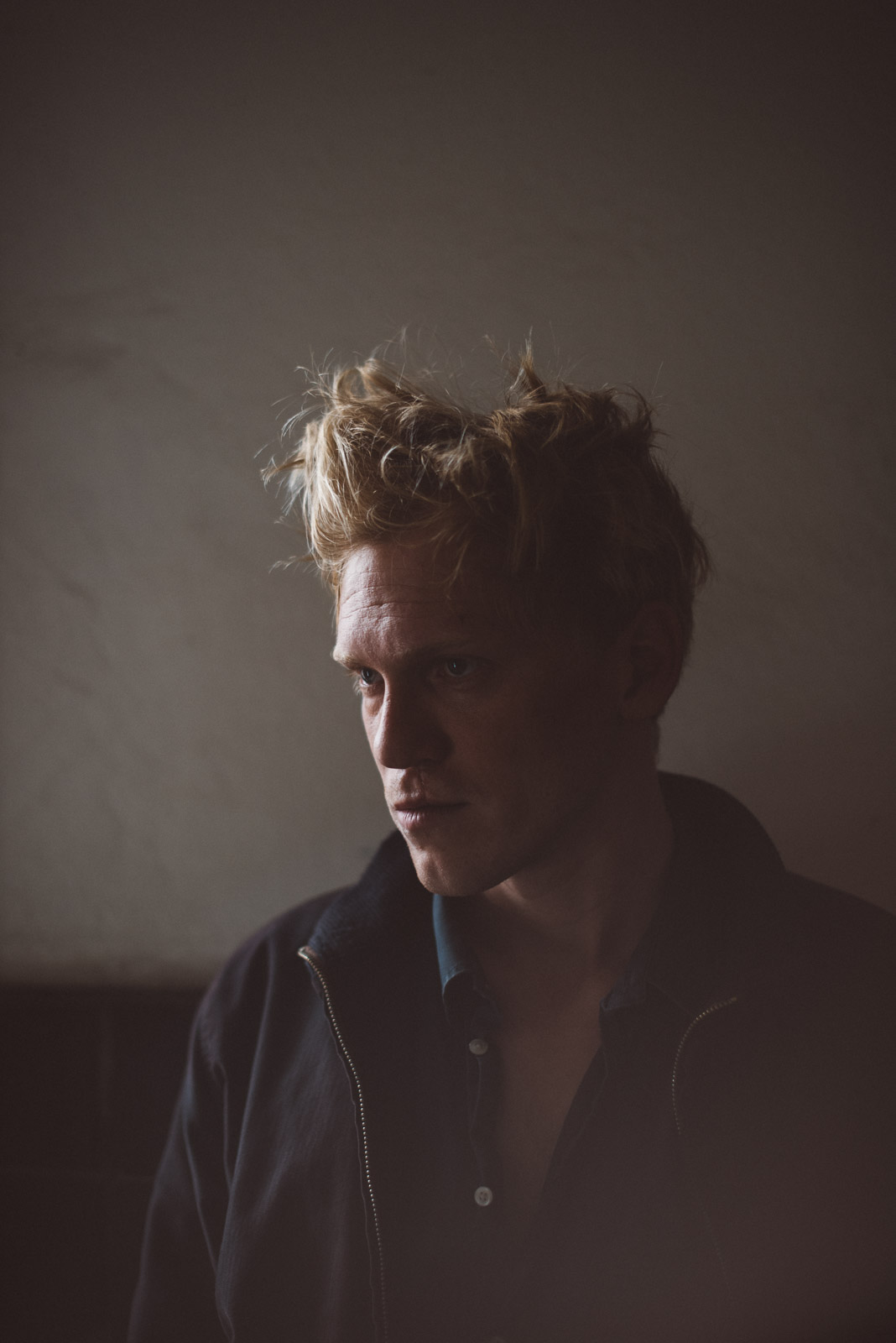 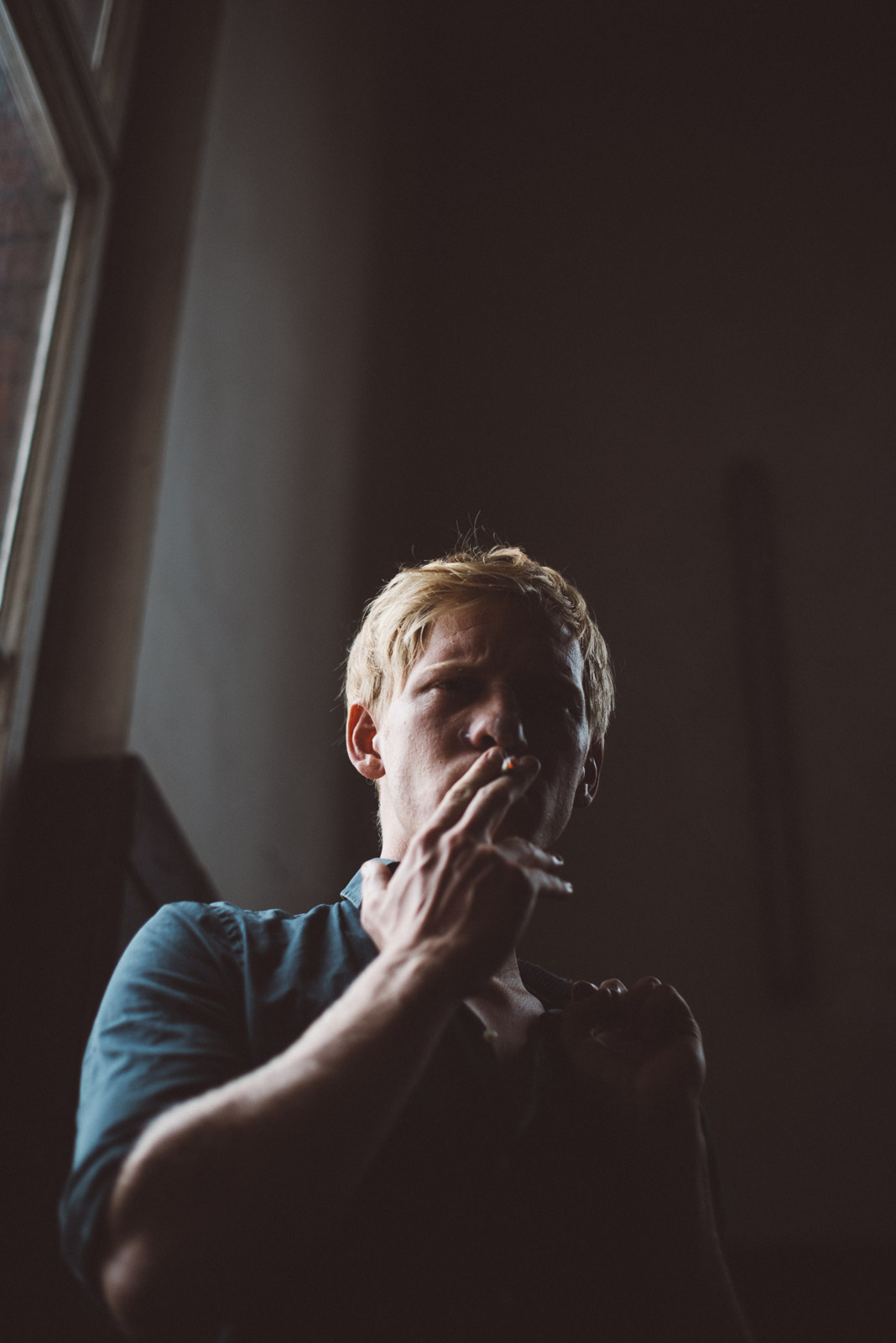 What was the last great album you bought? Open Mike Eagle’s Dark Comedy at his concert on Monday, November 17th, 2014. It was also the last CD I bought.

When was the last time you stayed up past sunrise? I can’t remember. It was probably for work.

When was the last time one of your heroes disappointed you? Well, I didn’t like the last Atmosphere album but Slug and Ant are still killing it live, so it’s not too much of a letdown.

Who was the last person to truly surprise you? My little brother.

What was the last good joke you heard? My little brother trying to spell our mother’s last name.

A Young Man with High Potential will be in cinemas in 2017.