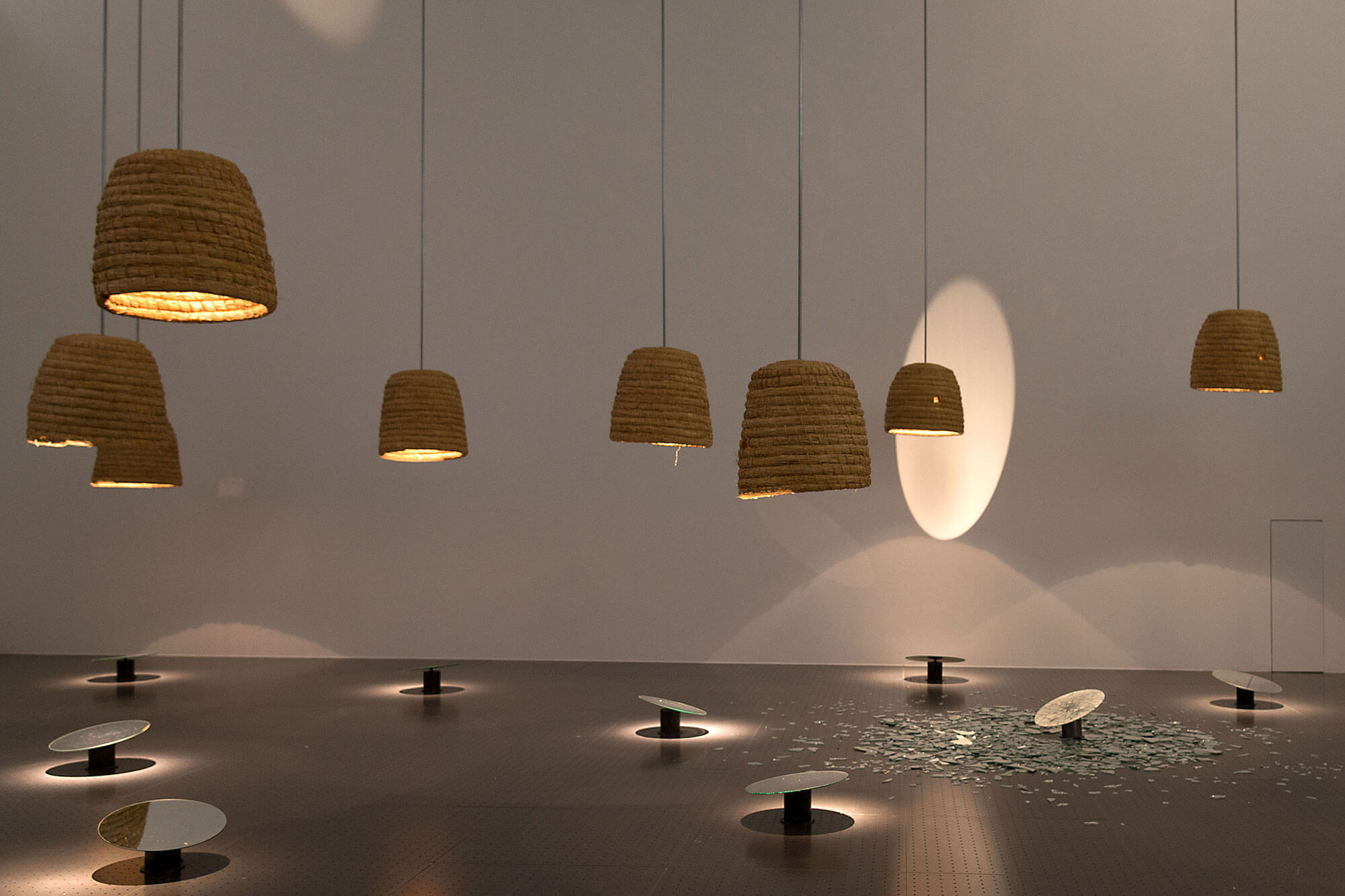 Springtime in Berlin means Gallery Weekend for the Berlin art scene. This year, despite COVID-19’s best efforts, participating galleries will showcase both established and emerging artists across the city. With over 50 galleries participating on Gallery Weekend Berlin’s official catalogue and many more opening their doors, be they virtual or IRL, the city is ready to celebrate its creativity once again.

This year’s program is happening from April 30th to May 2nd with on-site exhibitions by appointment and digital live tours offered through the Gallery Weekend Live Tours platform. Although limited time slots are available to people who wish to visit the physical space of the exhibitions, there is once again a strong emphasis on offering digital alternatives. Attendees can tune in to a live stream of exhibitions scheduled according to neighborhood on May 1st and 2nd, and there are also films and presentations on individual artists, galleries, and exhibitions offered for each participating gallery.

As always, COVID-19 restrictions may affect opening hours, so check up on the participating galleries to see what’s possible. Whatever way you’re able to attend, these are our top picks for the weekend. 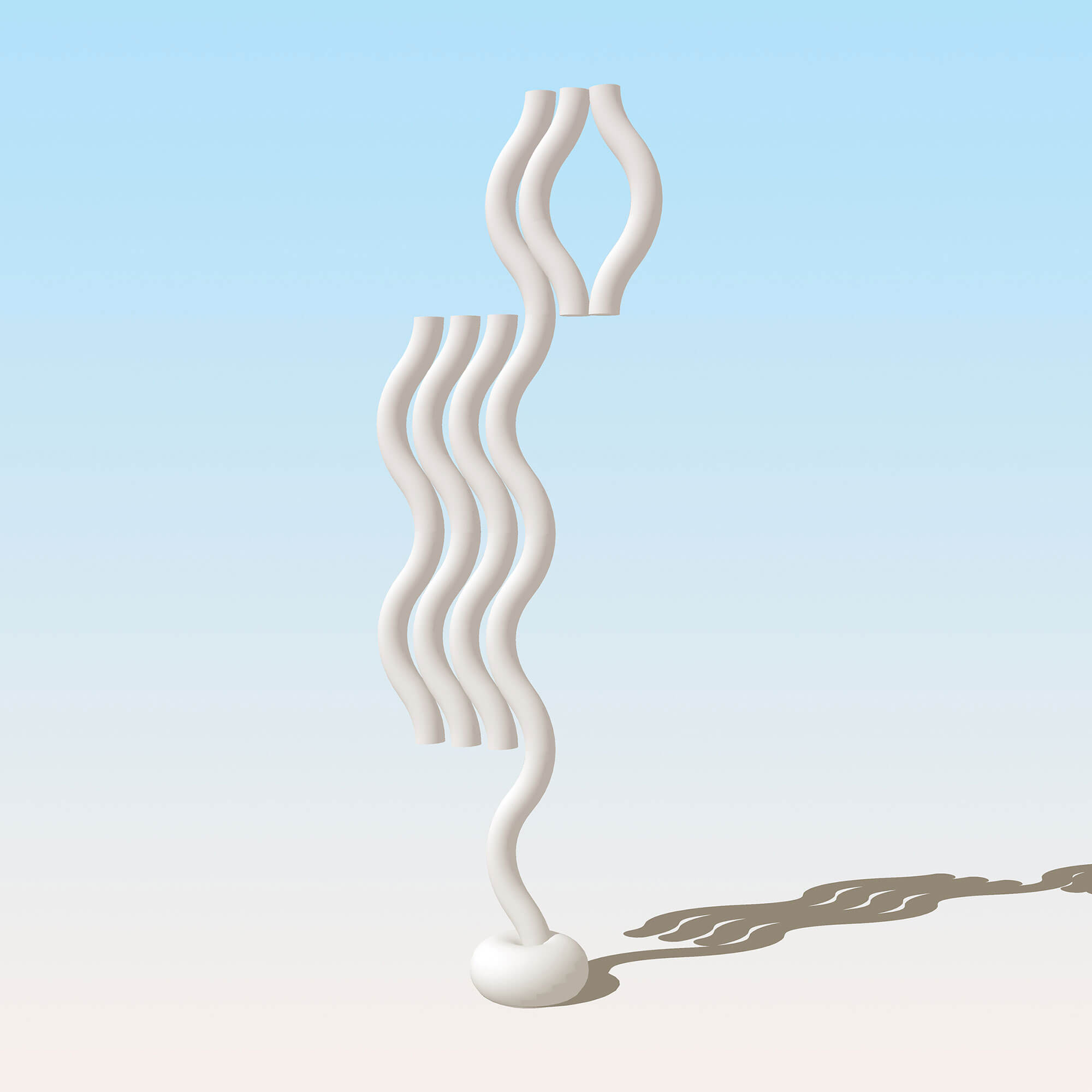 Instopia is Hernández’s controversial sixth solo exhibition at Galerie Barbara Thumm, blurring the line between the virtual and the physical. Through the manipulation of found images of luxury spaces originally posted on Instagram, the artist designs new artworks while simultaneously repurposing the original found image. The artistic outputs bridge across a wide variety of mediums and are dependent on Hernández’ imagining and reinterpretation of the found digital space. The final product is an insertion of the physical, newly created artwork into the found image that inspired it. The piece is activated and becomes ‘real’ only in the moment that the viewer believes that the image is, in fact, real or authentic. By interacting with the digital arsenal of images at our disposal, the Hernández calls into question notions of the colonisation and appropriation of digital space, blurs the boundaries between digital and physical realities, and uses affectual resonances to create a new concept of the ‘real’. 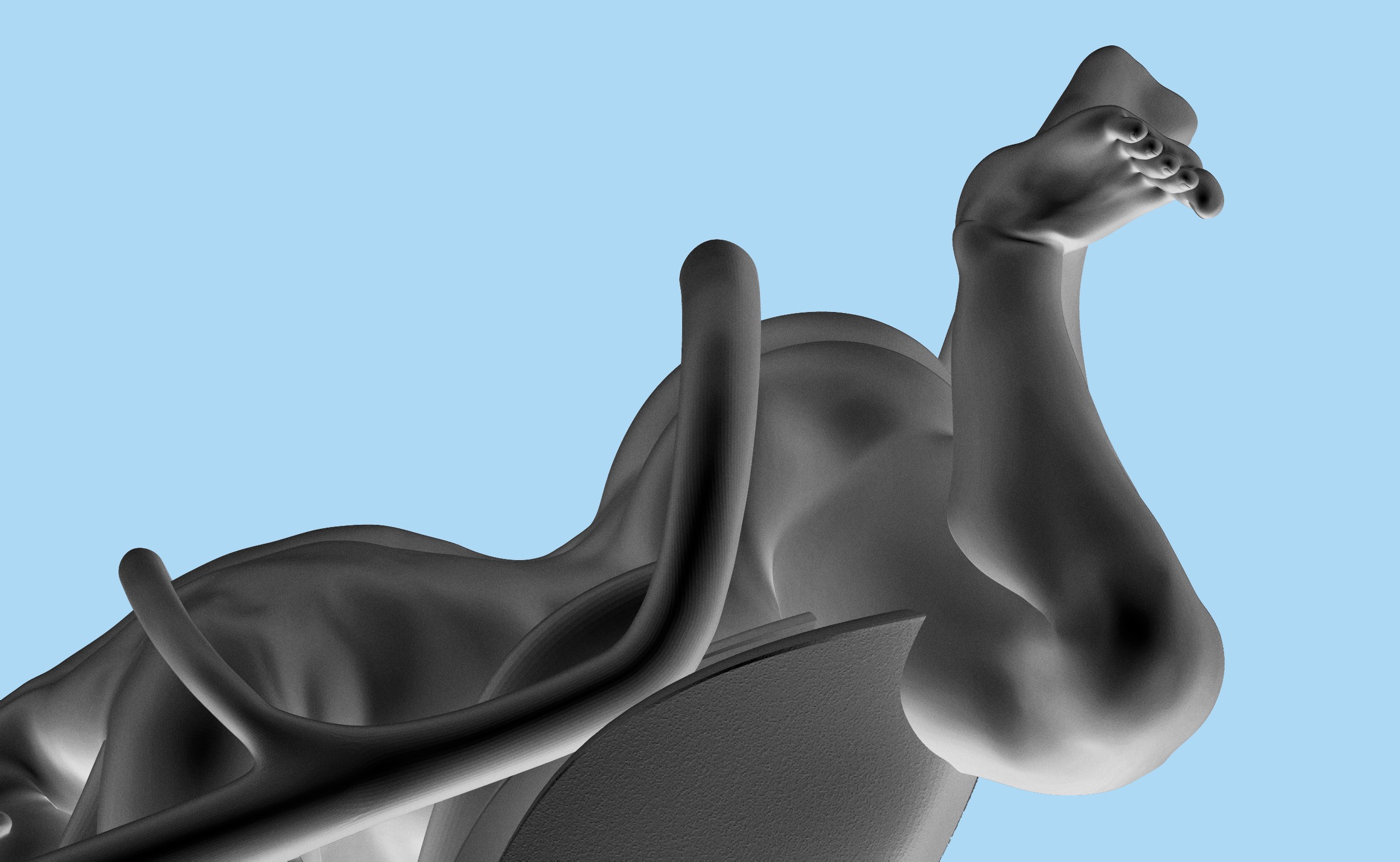 Big Baby is a solo exhibition by Anna Uddenberg exploring the mediation of bodies, sexuality, self-staging, and spirituality through technology and consumerist culture. Her dive into digital forms of performativity and censorship articulate the contradictions inherent in contemporary subjectivity and its presentation. Theoretically heavy, Uddenberg’s exhibition draws on various approaches to gender theory in order to interrogate notions of social class, appropriation, and sexuality as they are mediated through technology. In her eyes, this phenomenon produces a wave of widespread infantilization and deindividuation that washes over the global population, making us all big babies. 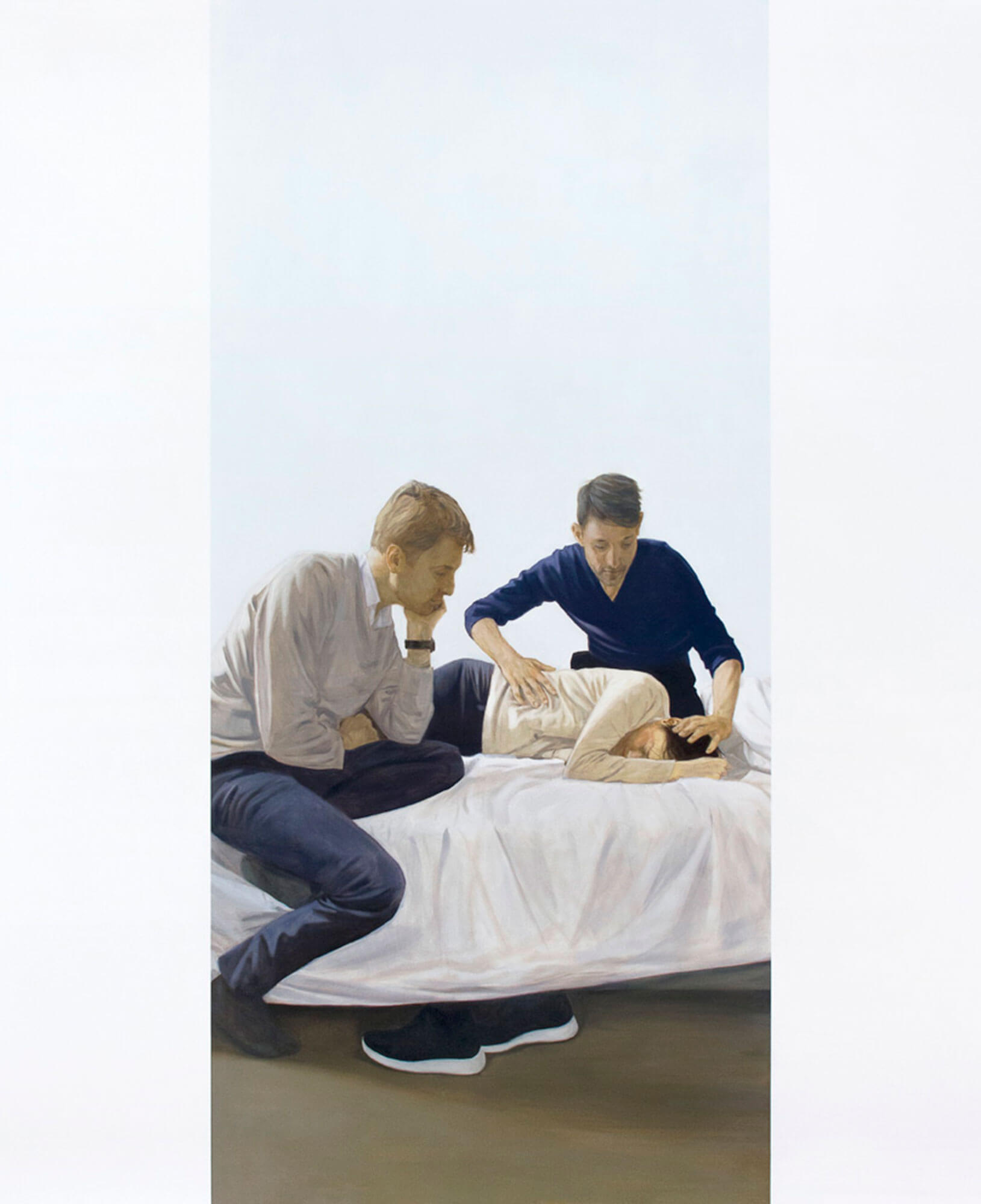 Shown alongside Tim Eitel’s Vie imaginaire, Chapitre II: Ensemble at Eigen + Art, Malte Bartsch’s Investment approaches the questions brought forward by the notion of progress and simplification, explored under the theoretical umbrella of commodification and technological advancement. Through his use of both sculpture and video works, Bartsch combines five separate groups of artworks in order to explore what progress traditionally looks like and what it does to both the individual psyche and the natural world that humans occupy. Full of contradictions and heavy questions, this combination of works explores the meeting of human and machine, past and future, commodity and the void. 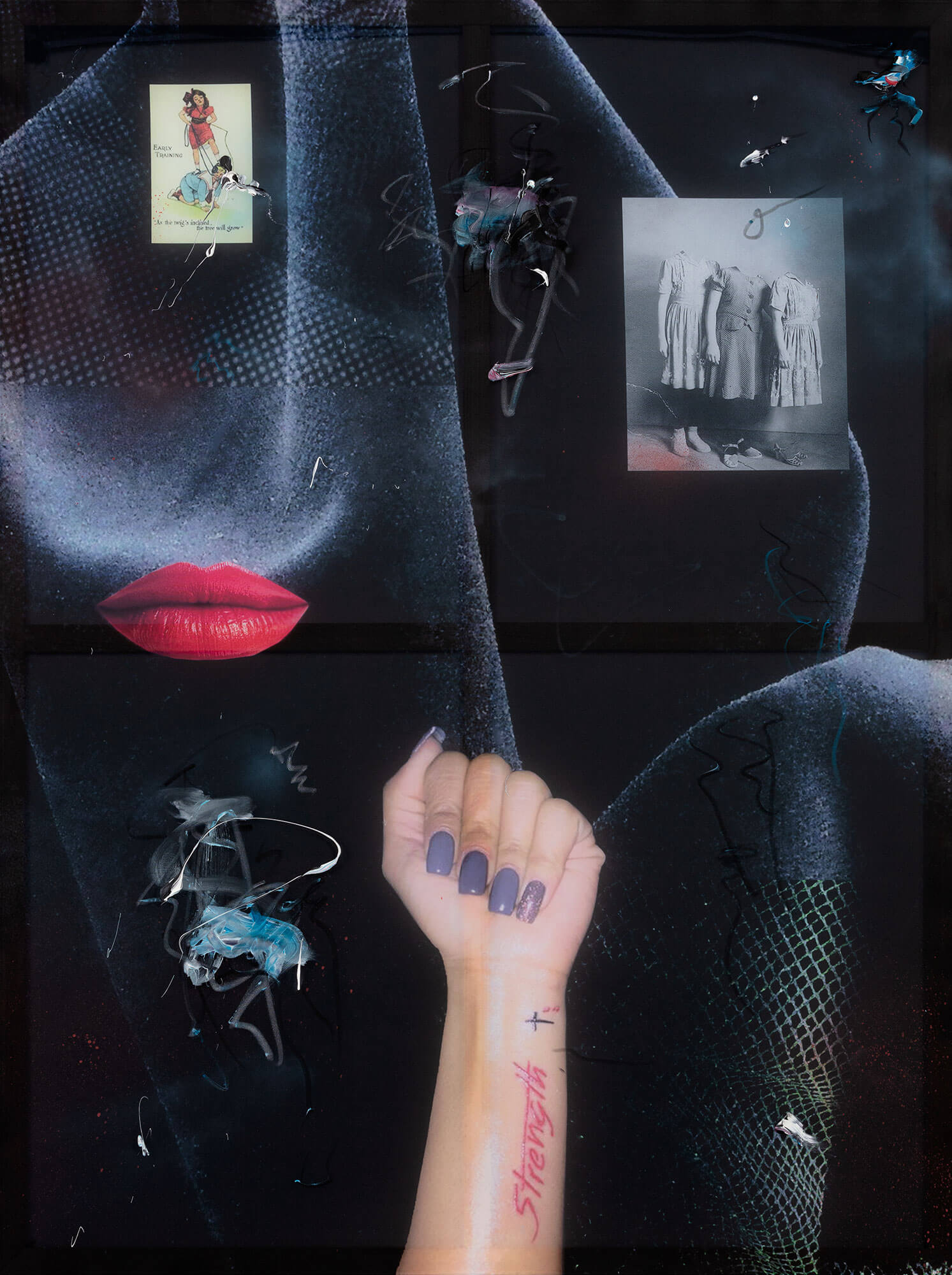 This year for Gallery Weekend Berlin, Esther Schipper is hosting a group show featuring the works of 14 participating artists exploring the themes of imagination and escape. L’invitation au voyage is a timely dive into the imaginary. Paintings that span from the historical avant-garde movement to more contemporary works are on display and all bring the notions of dream and fantasy to the forefront. Viewers are invited to take in images of fantastic dreamscapes, distant lands, and escape from reality and the everyday. 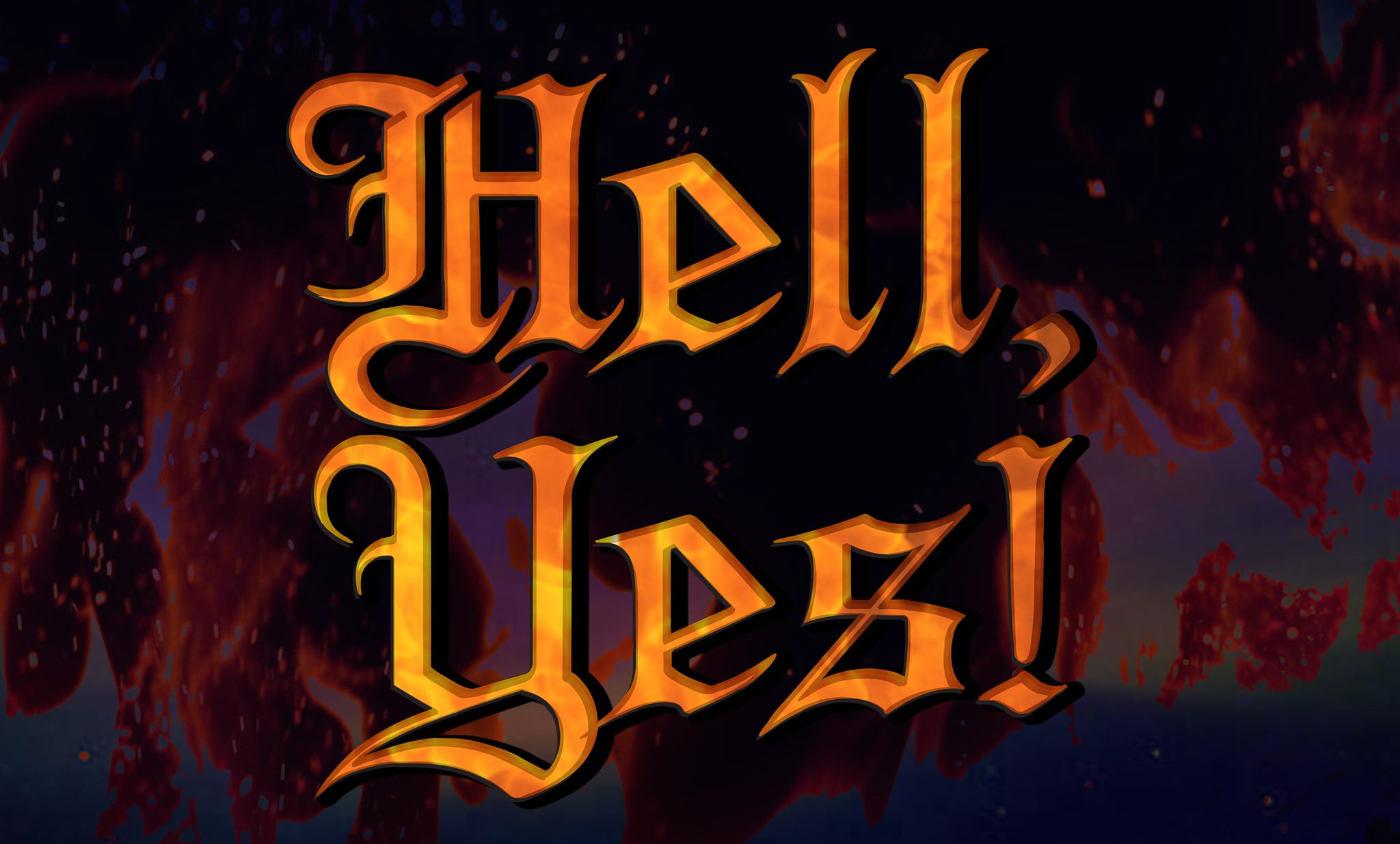 Although not part of the official Gallery Weekend Berlin programming, Horse & Pony’s group show, Hell, Yes! is a top pick for the weekend. Reacting against the negative cycle of information and political propaganda that’s in constant circulation, this exhibition explores obsessive optimism as a vehicle for political change and movement. Among other cultural references and movements invoked in the works on display are the Club Kids, 90s grunge, and witches in cinema. This glimpse into cultural movements that embrace uncensored pleasure and celebration contributes to a new utopian vision that is messy, fun, and movement-oriented. 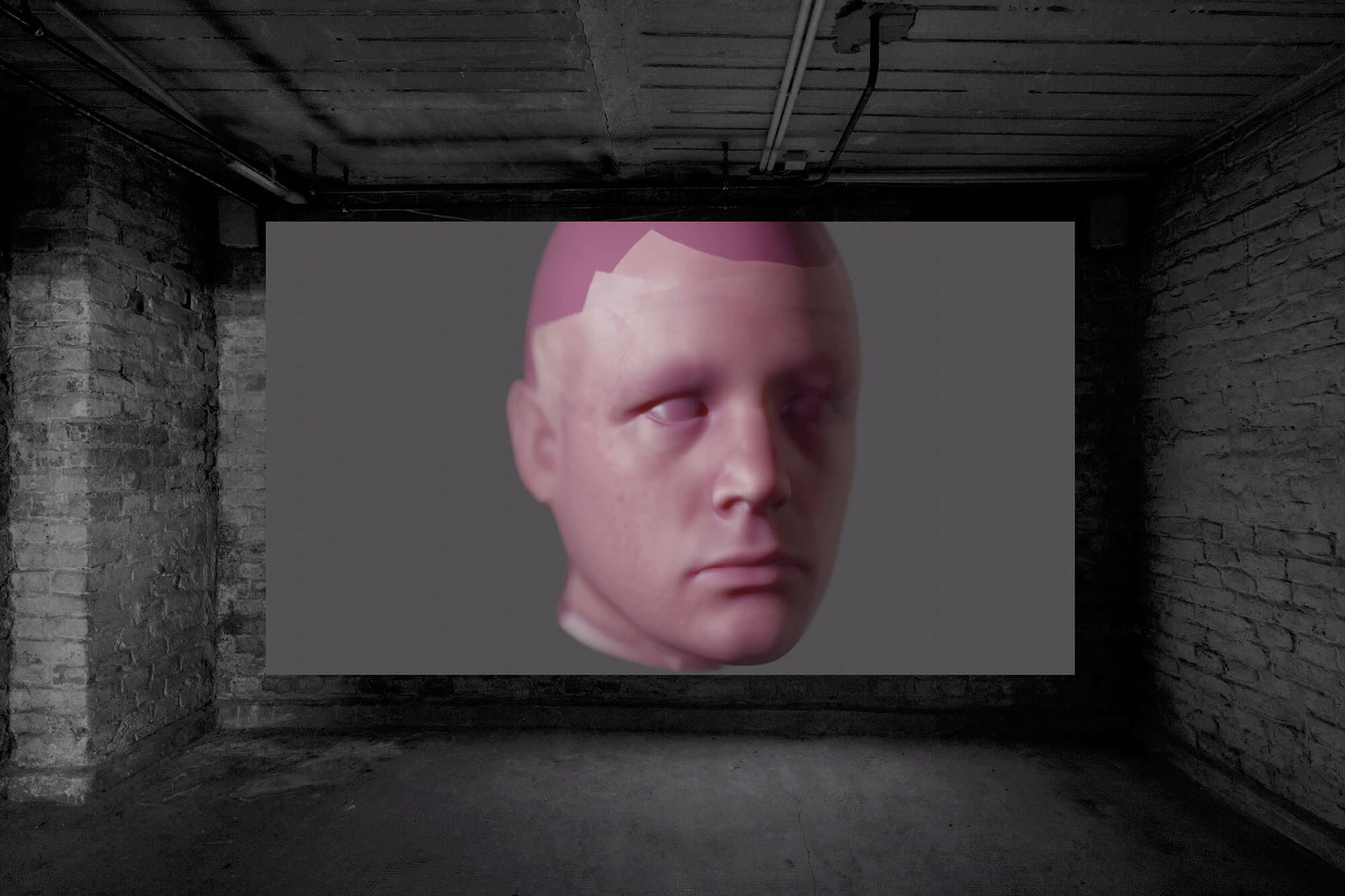 For full information about Gallery Weekend Berlin’s programming and how to attend exhibitions and events, visit their website. 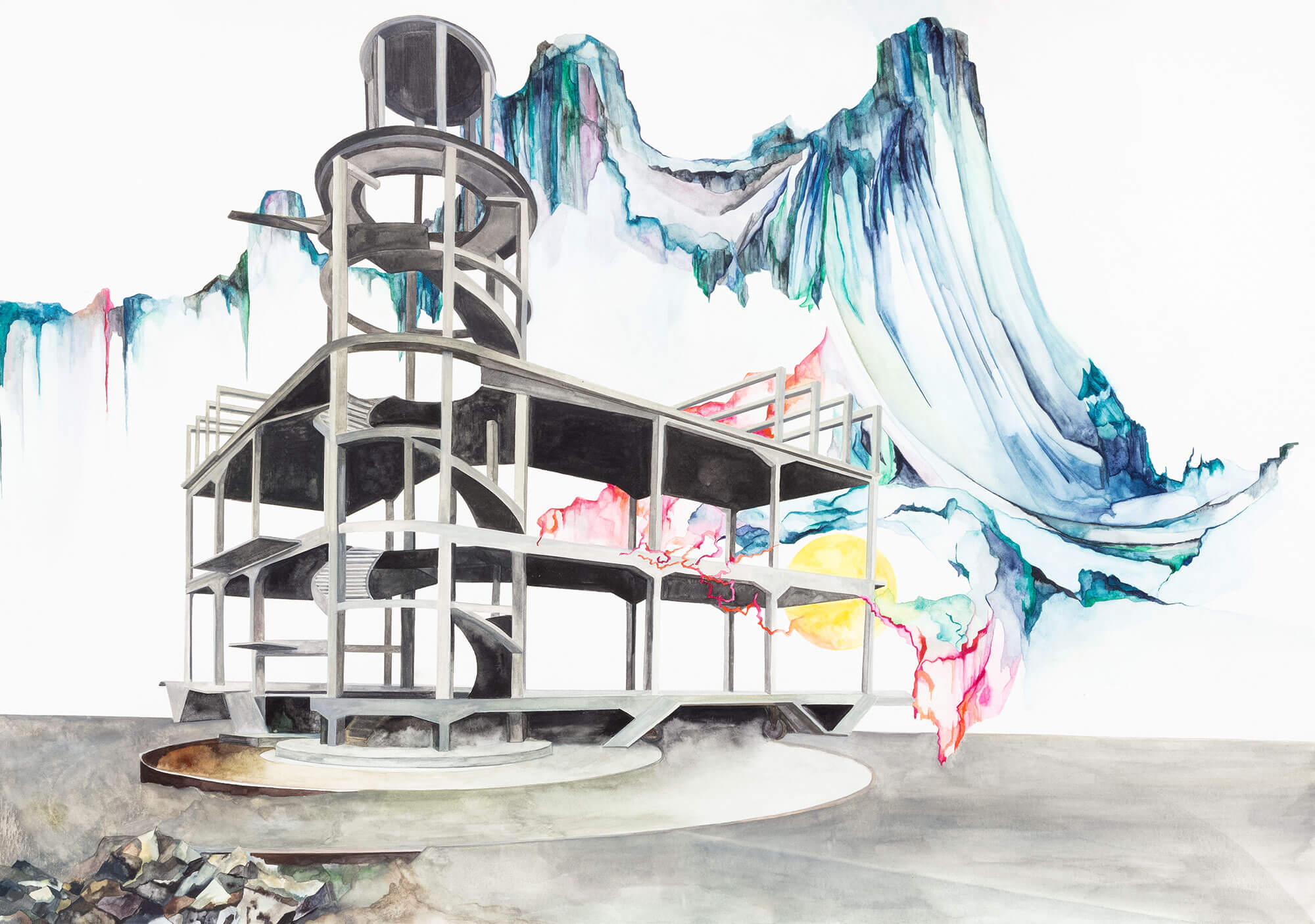