Spring is in the air and the promise of warmer days feels like a word on the tip of your tongue that you just can’t quite remember.

This March the Berlin art scene has dished out an array of events with a healthy helping of film, feminism, and fantasy. We’ve selected a few we think you’ll enjoy: film screenings of both cult classics and contemporary cinema, food as a means to fight misogyny, and a mysterious museum of lies. Berlin never fails to delight and surprise us. So venture forth into the city with the hope of winter’s demise on the horizon… we’ll see you there! 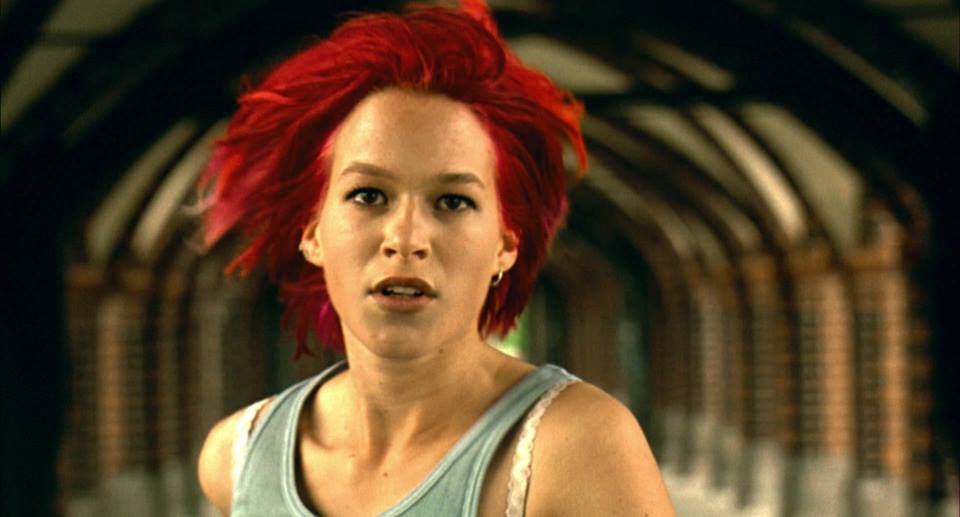 You simply can’t call yourself a Berliner if you haven’t seen the classic film, Lola Rennt (Run Lola Run). However we’re definitely biased, seeing as we share the LOLA name.

Lola Rennt is a German thriller, directed by filmmaker Tom Tykwer, president of the jury of this year’s Berlinale, and a landmark of Berlin’s film history. The film centres on Lola and her desperate attempts to get the 100,000 Marks she needs to save her boyfriend’s life. As the title hints, Lola does indeed run quite a lot in this film, racing through the city and thus providing fantastic shots of Berlin in 1998.

The film is being presented by Mobile Kino in partnership with LOLA Magazine at Griessmühle. You can buy your tickets here. 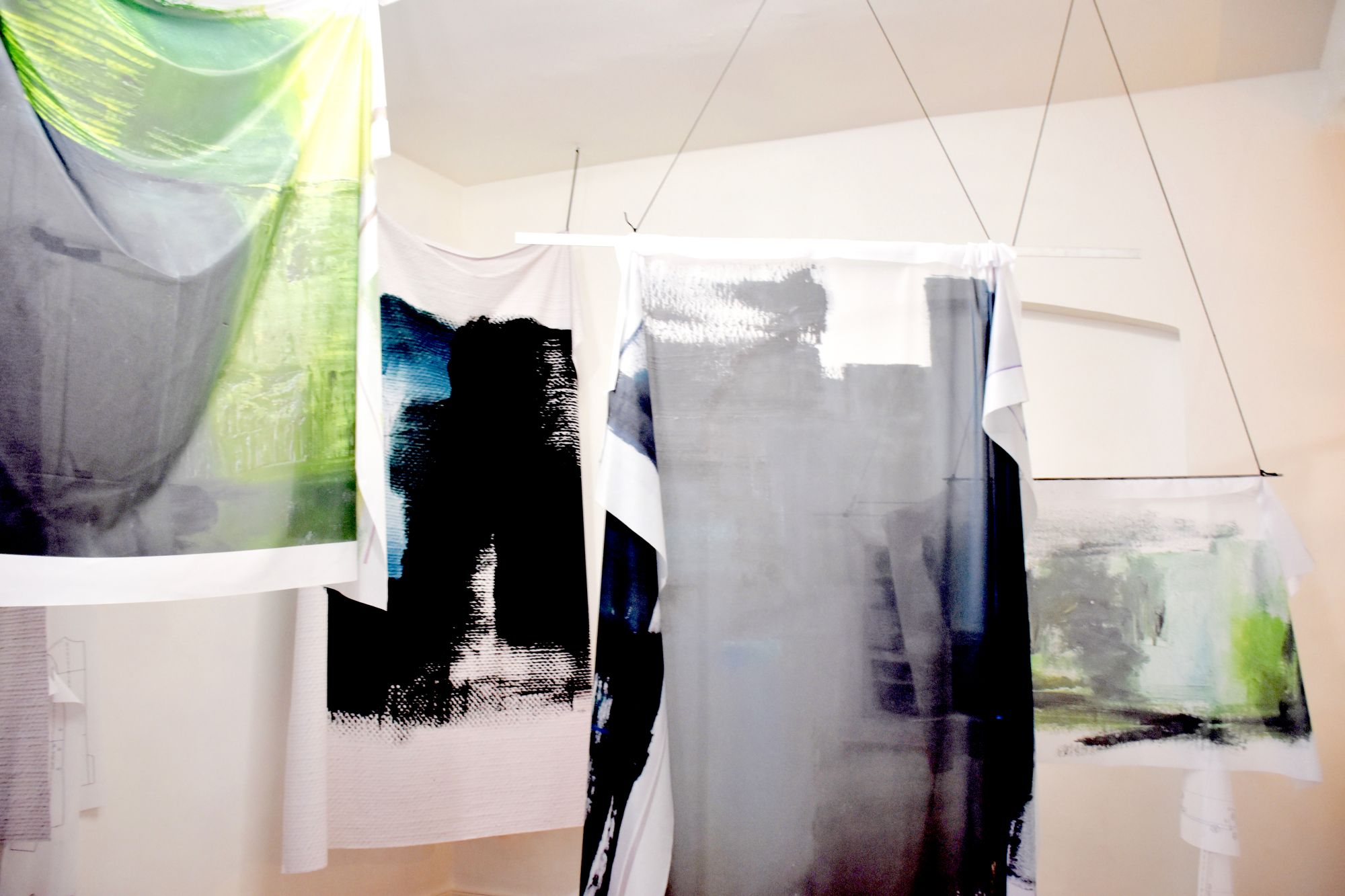 Taking the modern-day suit – a symbol of gendered power – as a starting point, Constraints Constructed will feature artist and fashion designer Nicole J. Waller, who aims to deconstruct and redefine the power dynamics of this clothing. The gallery states: “Using the suit as their core motif, J. Waller seeks to unthread the structures that constrain self-expression and constrict the full experience of gender.”

Throughout the exhibition, various artists will be invited to collaborate with the installation, allowing it to transform and creating a dialogue within the piece. Join the exhibition opening on March 2nd to see the immersive multimedia exhibition as well as performances by Andreas Maan and Daniel Kokko and a fabulous after party at Lecken. Finally, there will be a closing performance on April 13th, so stay tuned for more details. For more in-depth information, check out the East of Elsewhere website. 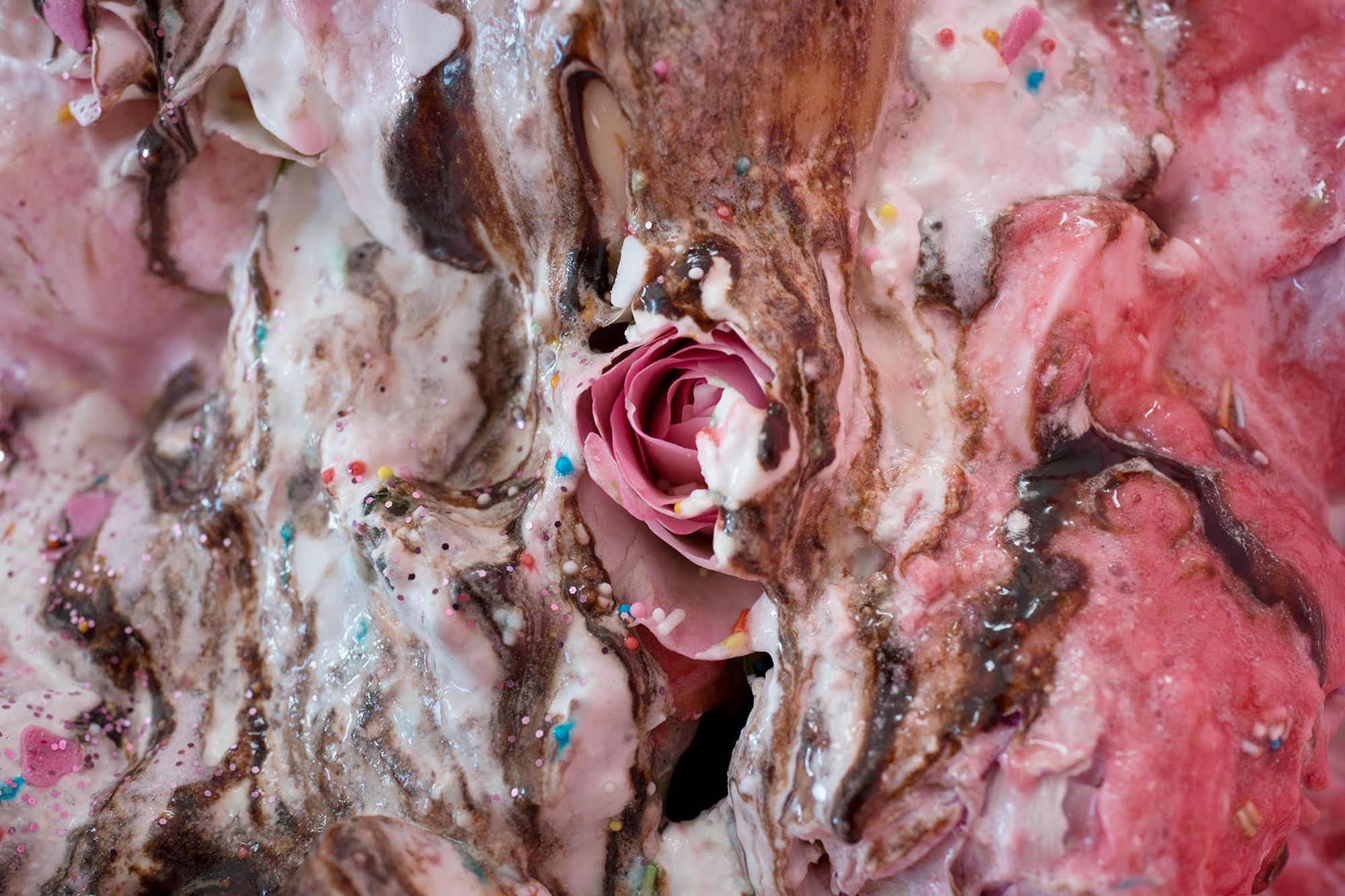 Just a spoonful of sugar helps the sexism go down… right?

Food Art Week is here and this year’s theme is ‘sugar.’ LOLA favourites, artist Annique Delphine and curators Emma McKee and Tania Olivares, are participating with Sugarcoat It, a short film by the trio. Join the event on International Women’s Day for food, art and treats and learn more about how the trio will, in collaboration with Hermann’s, be creating a life-size sugar sculpture of a woman for Food Art Week Paris and Food Art Week Mexico City to stimulate a discussion around issues of misogyny and sexism. What’s better than an evening of food, art, and feminism, eh? See you there! 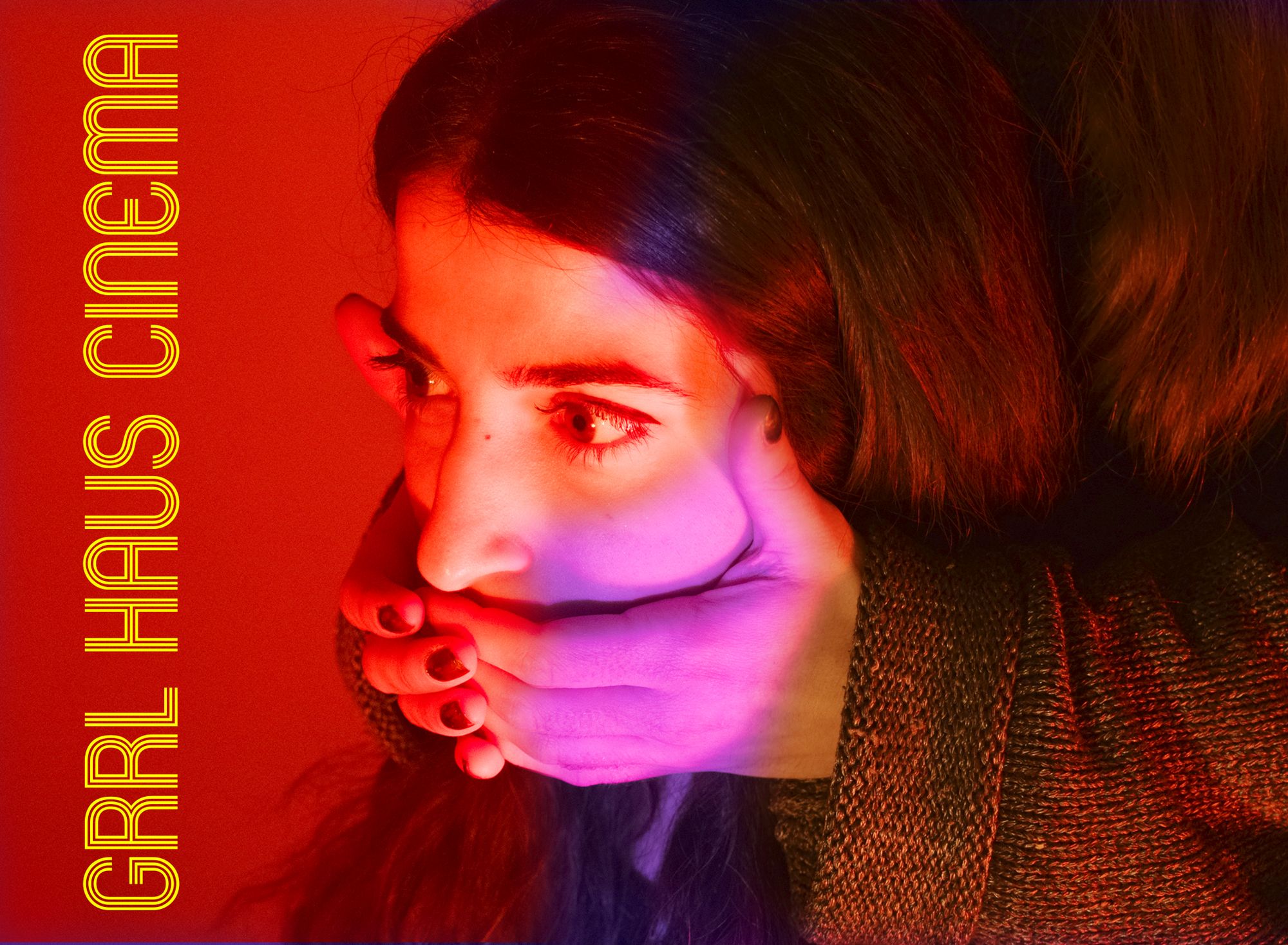 We’re totally psyched for the newest edition of Grrl Haus Cinema, a self-described “space for underrepresented voices in the arts today.” With a fantastic festival program of 14 short films made by women, the teaser has left us wanting more. The screening will take place in two rooms at Loophole, with some wicked afterparty music provided by Kyra Garéy and Alex Kozmidi post-screening. Check out the teaser here! 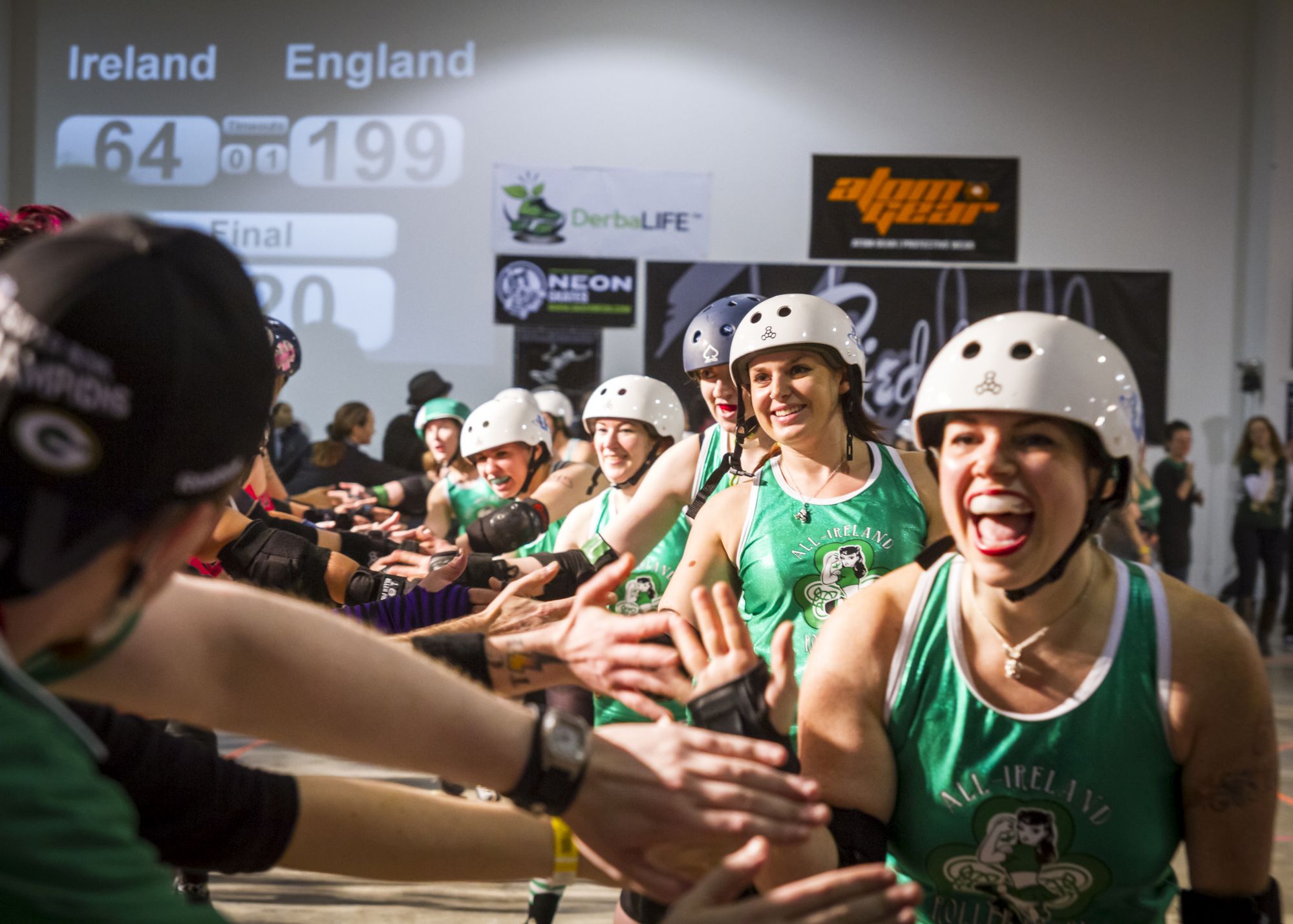 Celebrate St Patrick’s day this year with a four-day frenzy of Irish film at the Shebeen Flick, the annual Irish Film Festival in Germany. With an incredible programme of feature films, short films, live performance, virtual reality experience, and in-the-flesh Q&A sessions with the filmmakers, the Shebeen Flick Festival will surely have you using phrases like, ‘What’s the craic?’ in no-time. Don’t miss the exciting German premieres of the films: Amanda Coogan: Long Now, by Paddy Cahill, following the Irish performance artist who studied under Marina Abramović, the thriller Without Name, by Lorcan Finnegan, and Revolutions, by Laura McGann, a Roller Derby documentary. Find your tickets here. 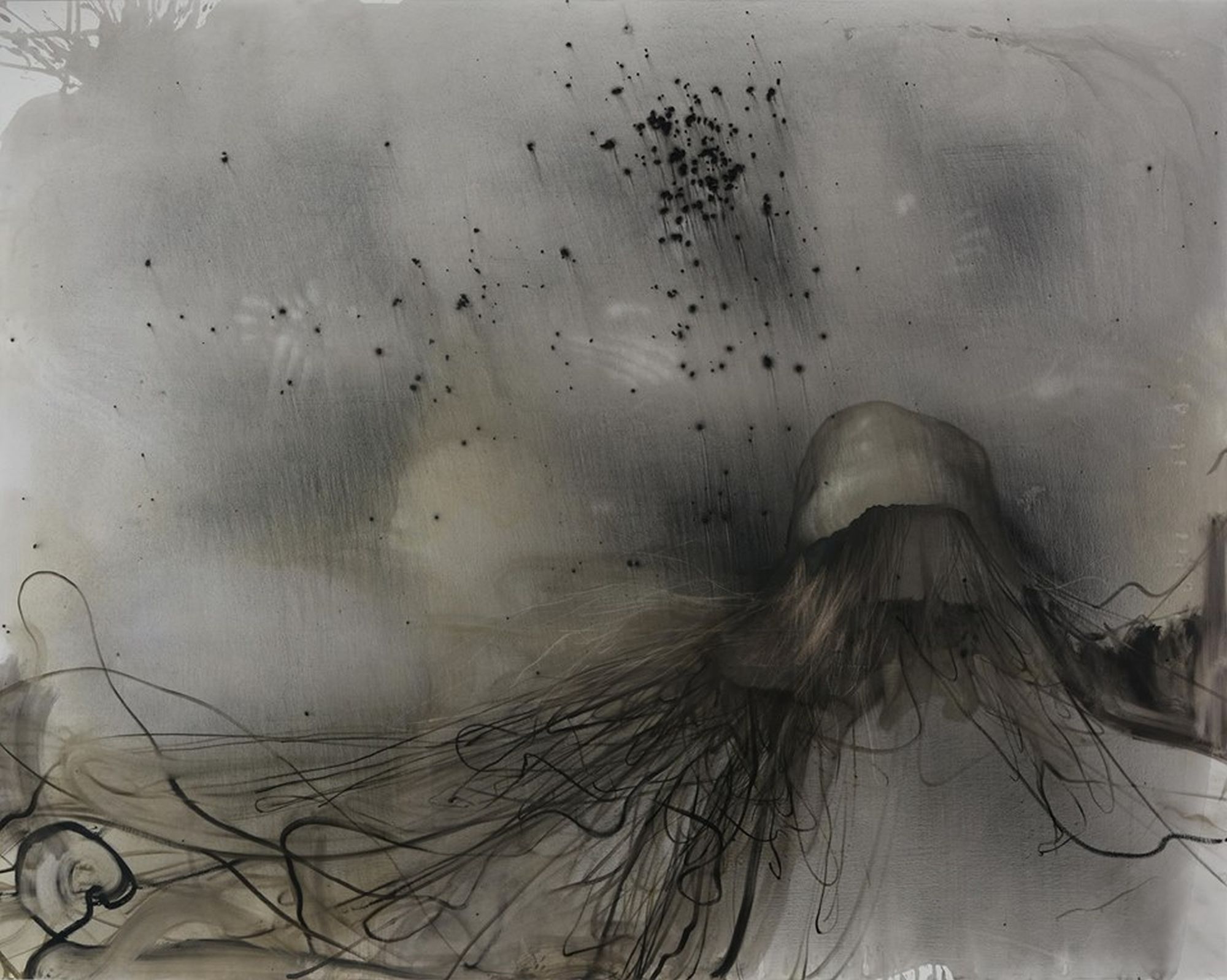 Black, white, and colour collide and connect in the exhibition, Black I sea. Presented by 68projects and Galerie Kornfeld, the exhibition features two distinctly different artists: Berlin painter Christian Awe and Georgian painter Levan Songulashvili. Awe’s works are colourful and expressive, whereas Songulashvili’s are philosophical underwater creations. As the gallery states: “Two artists, one medium, two worlds.” Check out the exhibition and explore the two worlds for yourself. 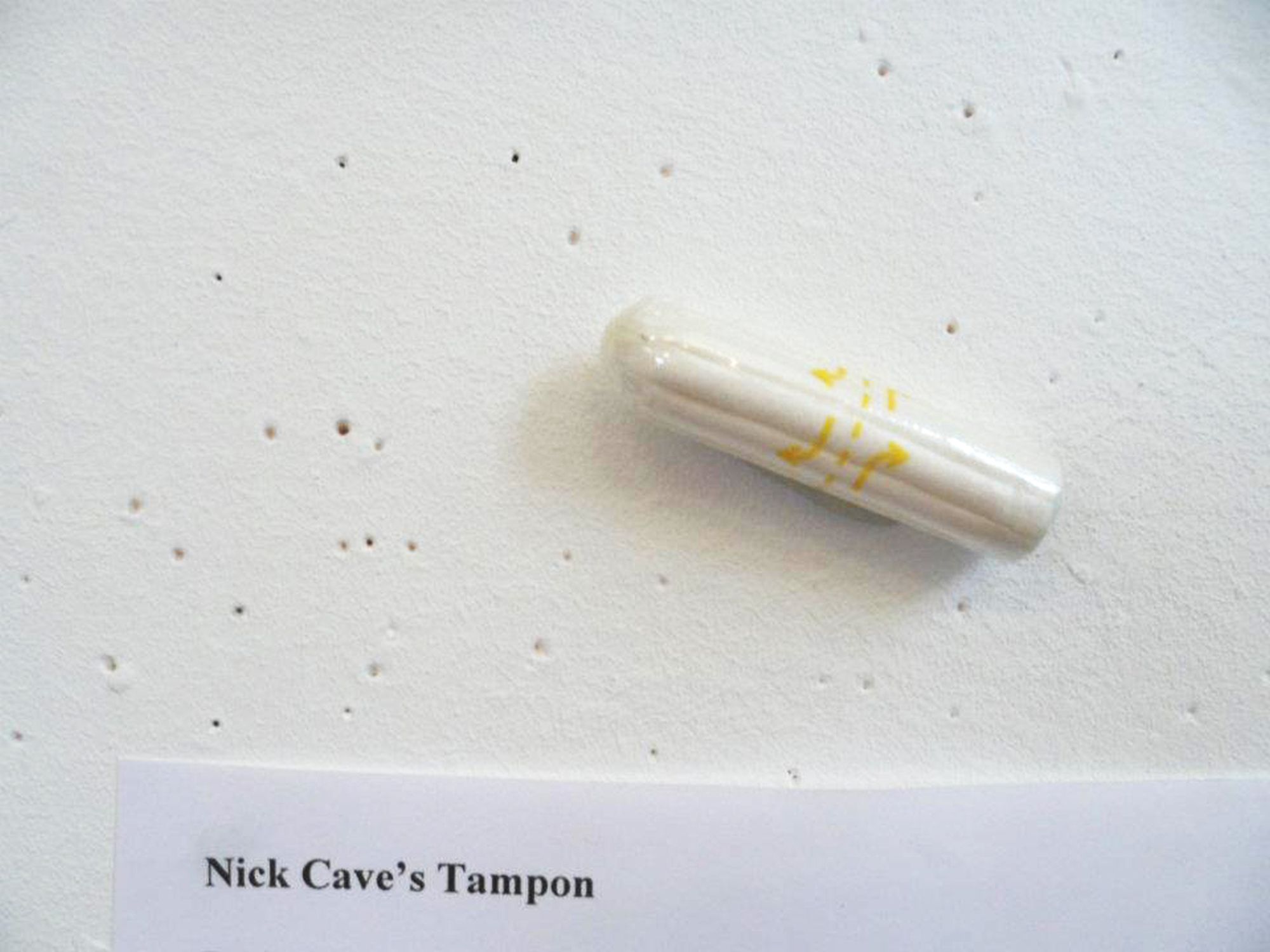 With fake news on the rise and liars infiltrating our Twitterspheres, we must turn to art for our peace, sanity, and perhaps a little bit of insanity. This March, the FotoKlub Kollektiv presents an unusual exhibition, The Museum of Lies. In their words:

“Due to an infestation of Lies, The Museum was forced to close its doors and put on its hats. Following another intense period of re-positioning and re-coating, we are pleased once again to find ourselves showing the never ending exhibits of Lies for the people of Berlin. This exhibition will be called BRN. Everyone will find at least one lie inside.”

To make sense of the mysterious museum, we suggest you attend the exhibition and sniff out the lies for yourselves! BRN was created by Rachael Rix-Moore and Alice Rix-Moore and co-curated by Stephanie Ballantine. You can find out more about the F.K.Kollktiv in LOLA Issue Five! 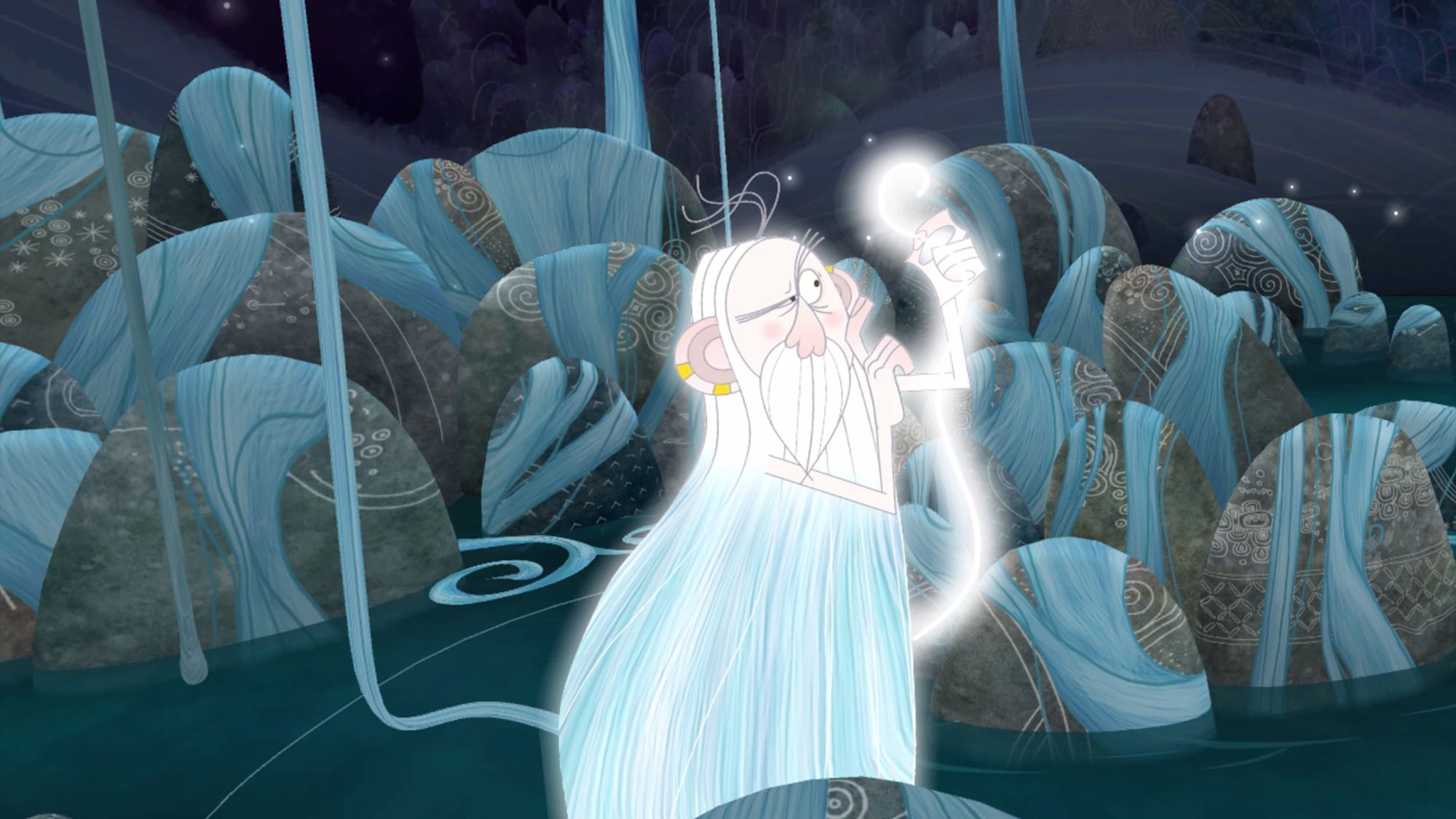