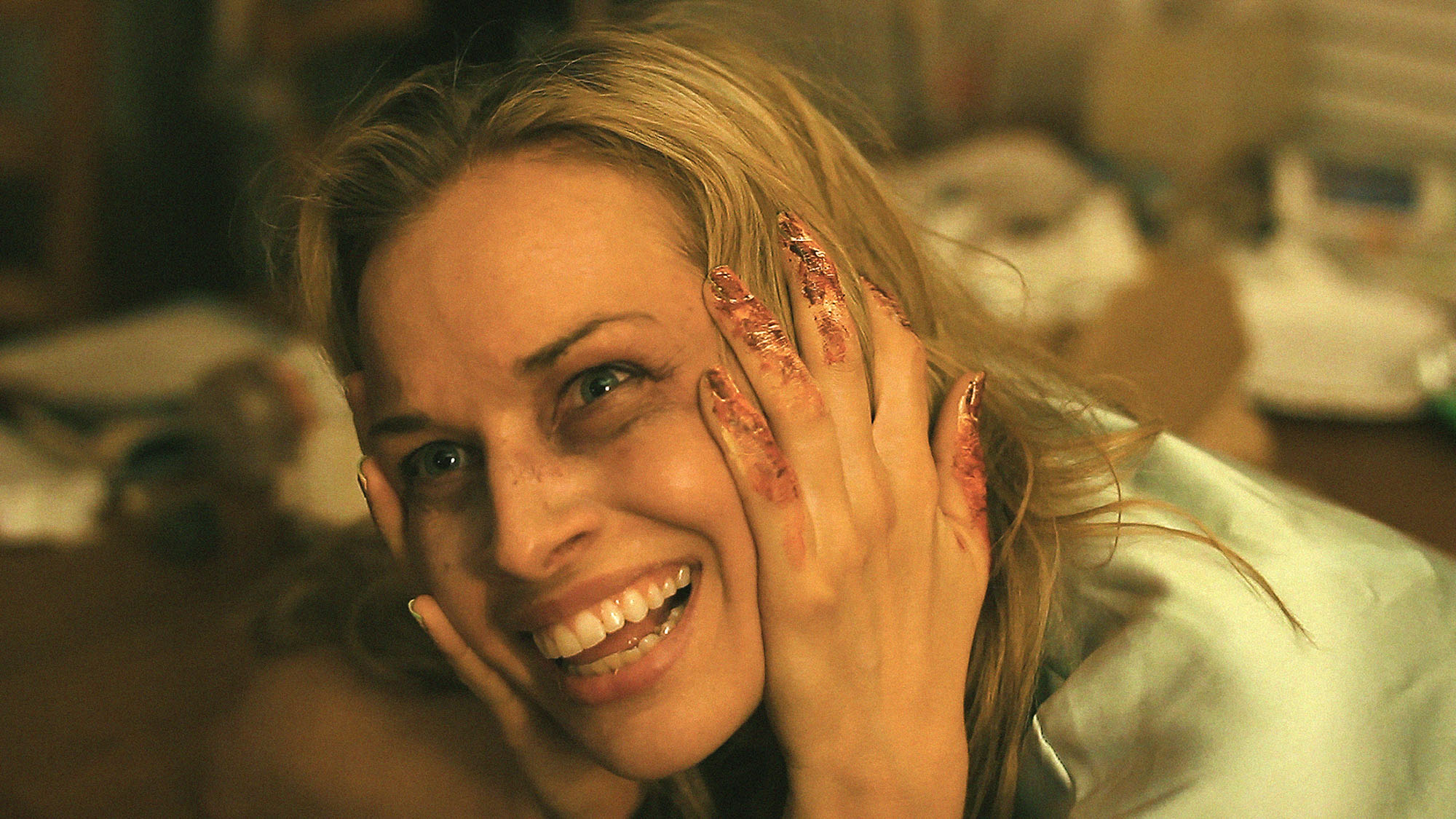 With sublime summer days in the forecast, Berlin has hit full swing with an endless stream of places-to-be. In between lazing by the river and sipping on Späti beers, we’ve selected a few choice art events for you to check out this June.

With feminist horror film, sensual photography, fantastical performances, and conceptual painting, this month’s contemporary art events are splendidly playful. Socially critical films explore concepts of race and women in art, and painters play with the role of painting in historical contexts. We know it’s impossible to make it to every exciting event that pops up in your Facebook feed, so here are a few that are sure to enrich your summer. 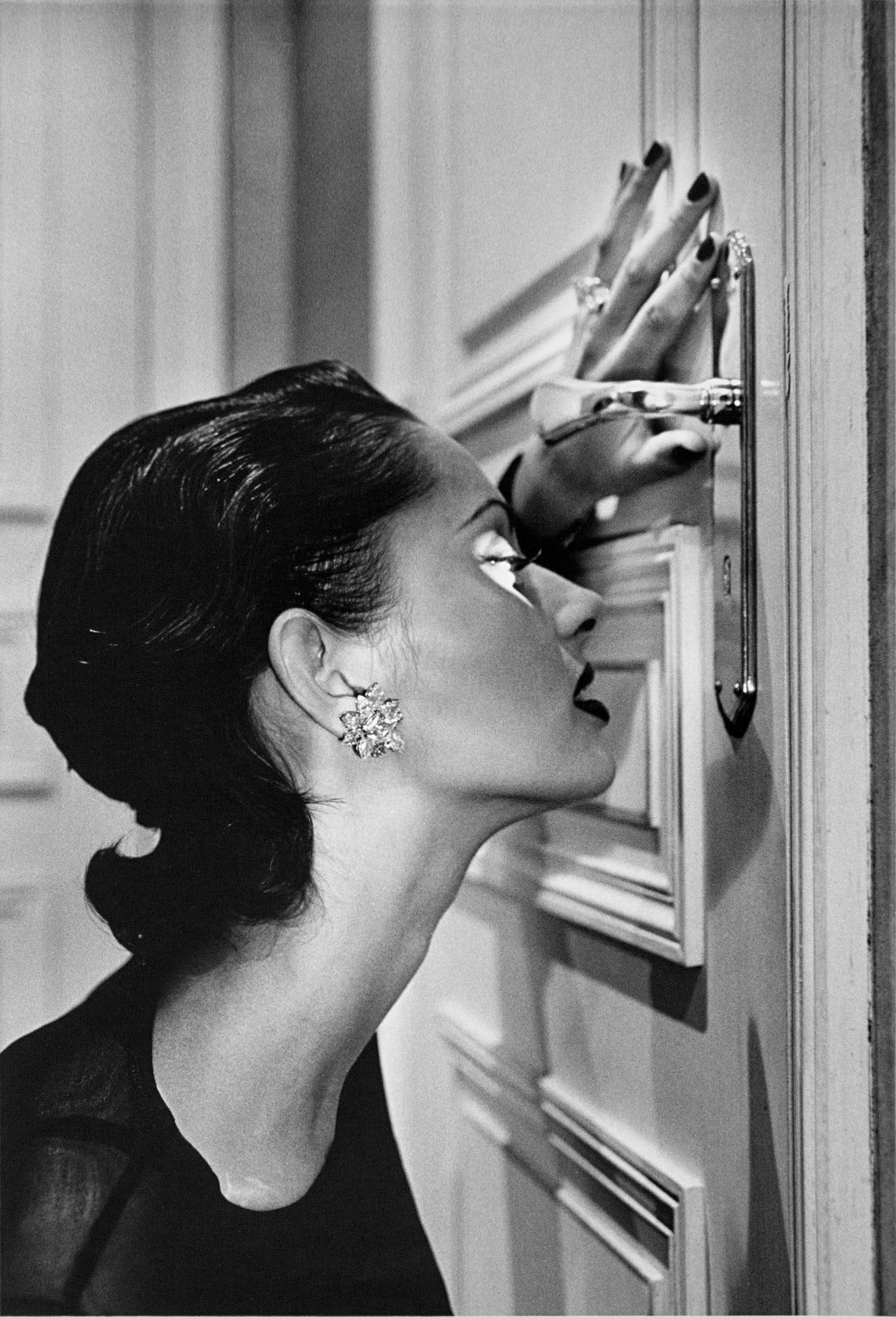 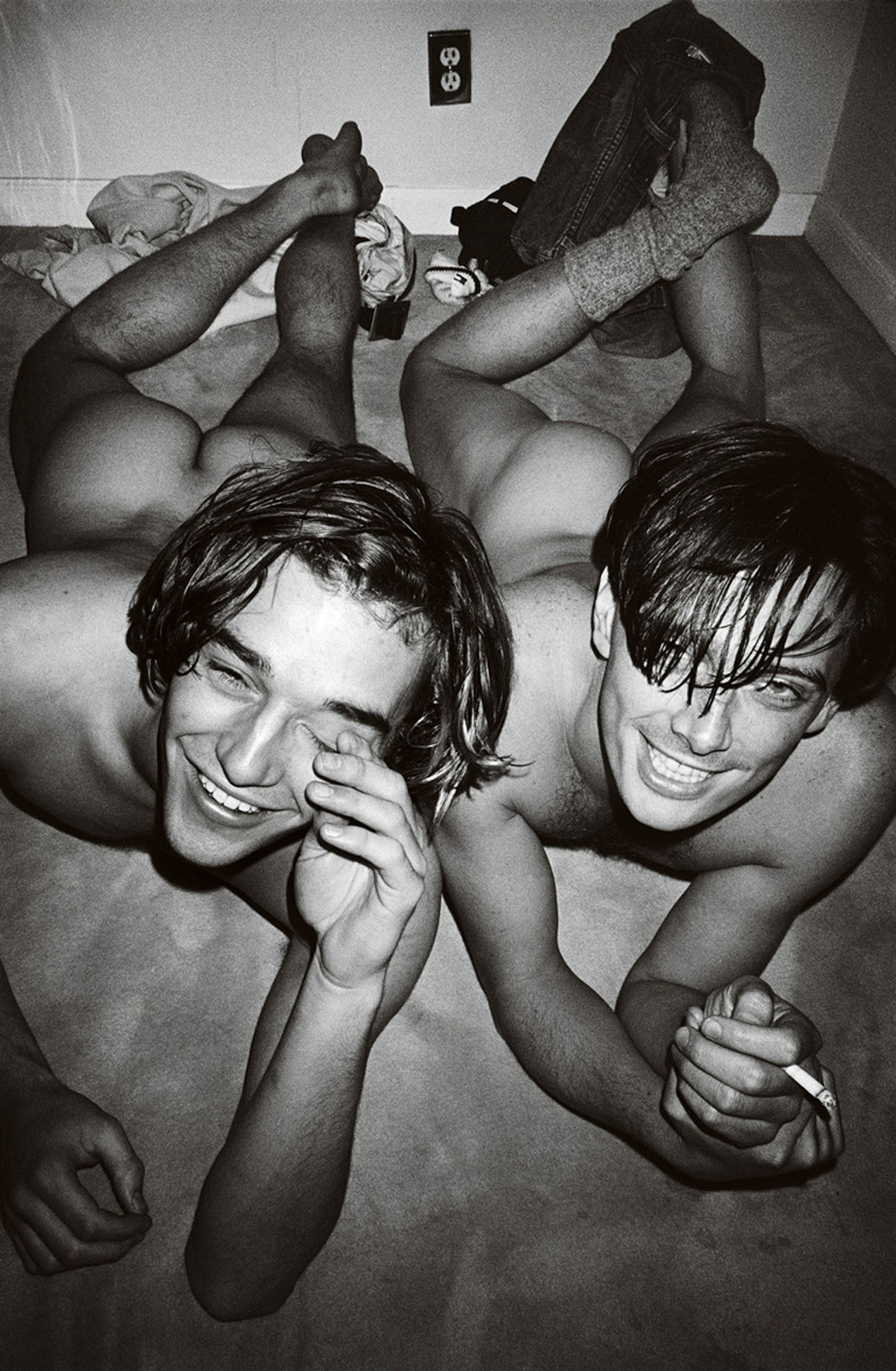 Glitz and glamour are on full display in the photography exhibitions Undressed, Unseen, and Pool Party. Presented by the Helmut Newton Foundation with works by Newton and two of his friends and colleagues, Mario Testino and Jean Pigozzi, the three photographers capture moments of beauty, sensuality, and voyeurism in their work.

Pool Party by Jean Pigozzi is a collection of spontaneous, snapshot-like images taken poolside. The photographs are intimate glimpses of celebrities and VIPs lounging and frolicking in and around his personal pool. In the installation, Undressed, fashion, nudity, art, and eroticism come together on a grand scale. With 50 larger than life photographs, Mario Testino delves into the act of undressing and notions of the body. Helmut Newton’s, Unseen, features original prints, many of which have not yet been shown, showcasing the photographers work with fashion, portraiture, and nudes. All three photographers play with ideas of fashion, the body, and particularly perceptions of women in photography. Visit these exhibitions and immerse yourself in the sumptuous and alluring worlds of the photographers. 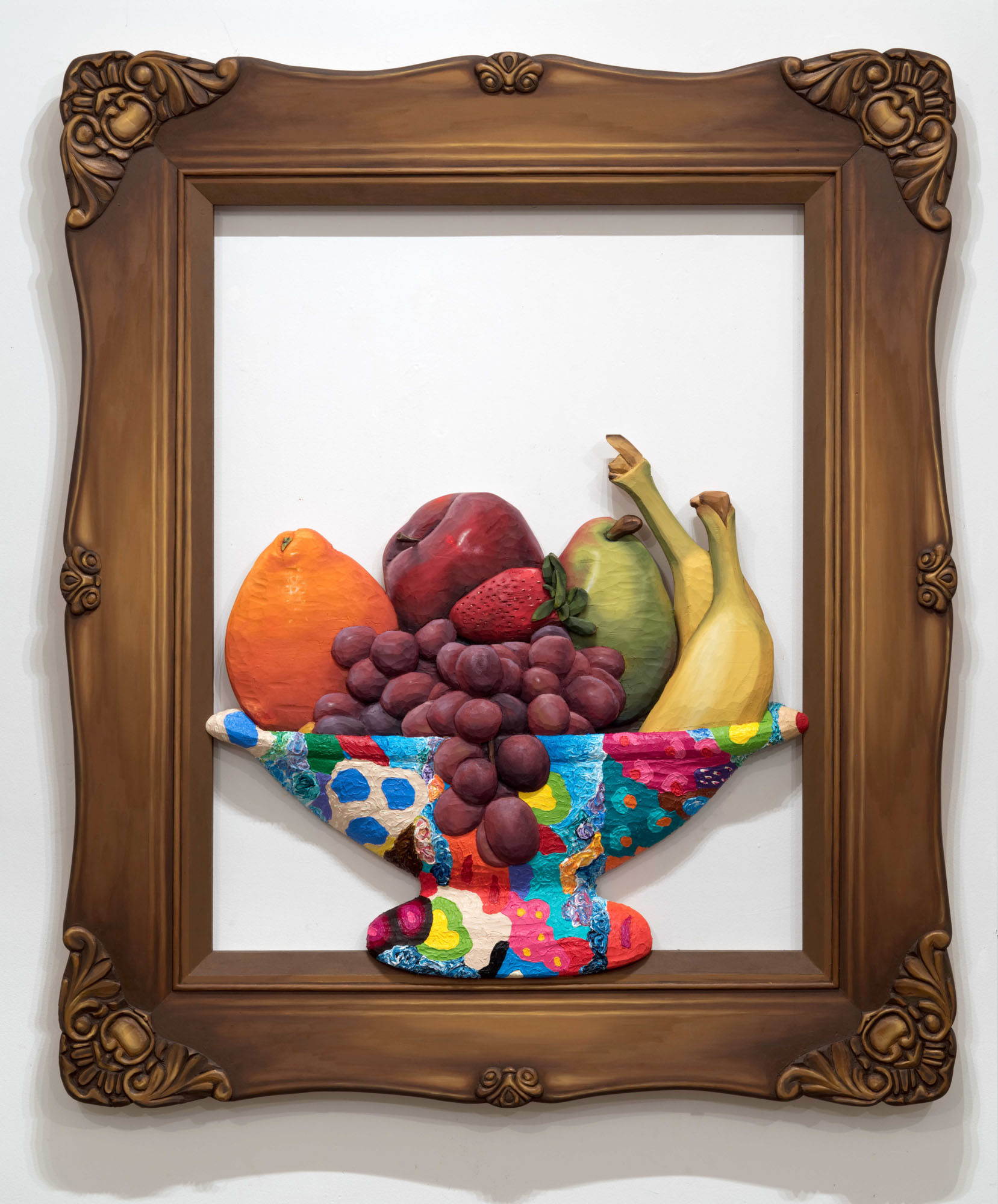 With self-mocking humour and thoughtful insight, John Seal tackles the contemporary role of painting in BEHIND THE GLARING BLAZE OF THEIR CHRISTIAN NAMES THE OBJECTS QUIETLY EMANATE THEIR UNFATHOMED TALES LIKE THE DIM LIGHT OF DISTANT STARS. In his first solo show at KÖNIG GALERIE, the artist playfully and critically revisits the classic subjects of art history, such as the fruit-bowl still life, with works that are both paintings and relief-sculptures. A fruit bowl and frame are hand carved and painted, creating a complex work of illusion that both defies and embraces the traditions of representation in painting. Swing by the gallery for a significant and (dare we say) fruitful contemplation on contemporary painting and art. 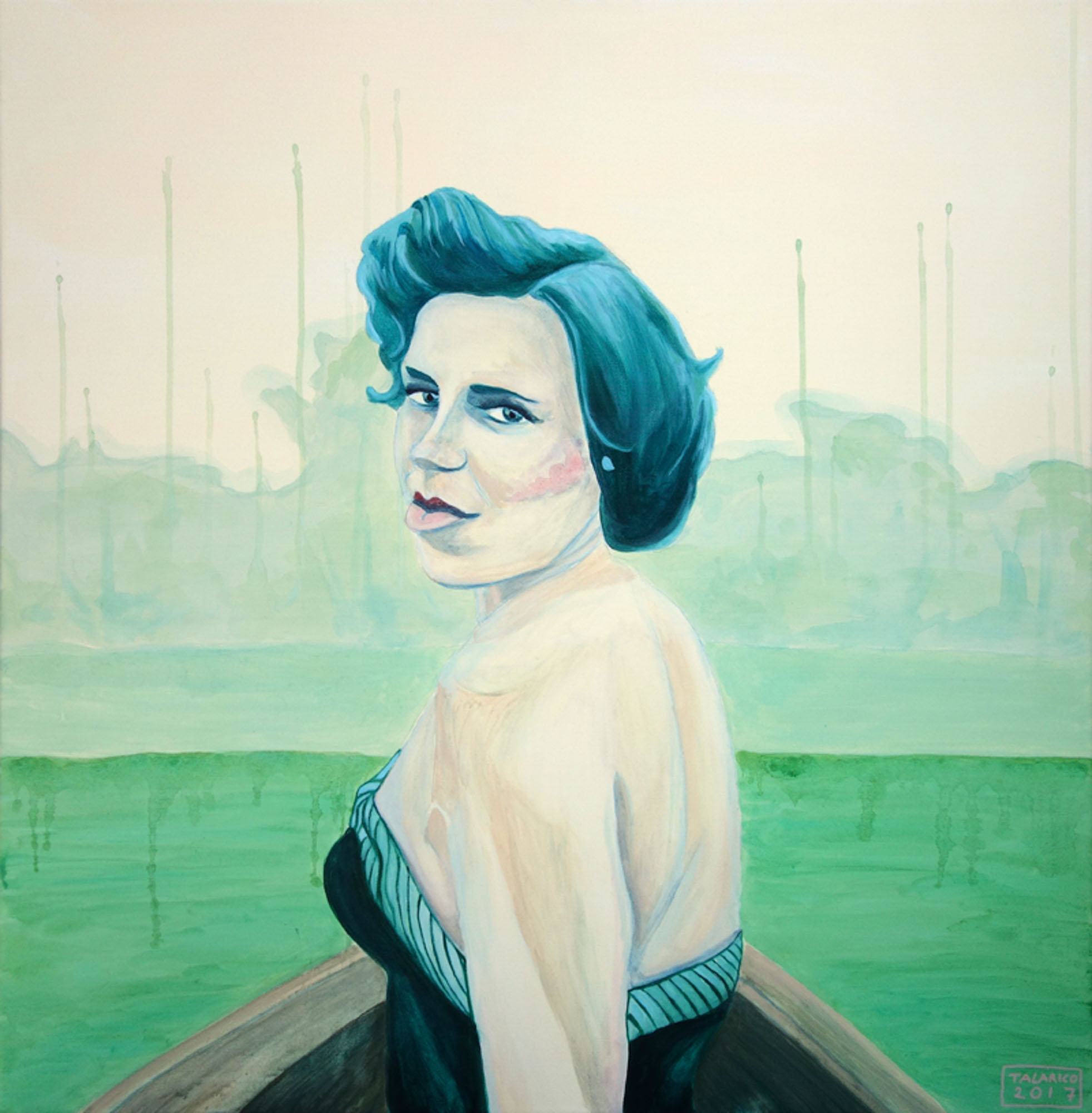 Old photographs and lost protagonists are the inspiration for painter Doménico CV Talarico. Past and present come together in a collection of dreamy painted moments in Everything Happens Twice. This will be the second solo exhibition of the artist in the Gallery Nomad, featuring his latest mixed oil-acrylic figurative paintings. Mysterious and starry-eyed figures look back at the viewer with knowing smiles in hazy washes of colour. See it once… or see it twice?! 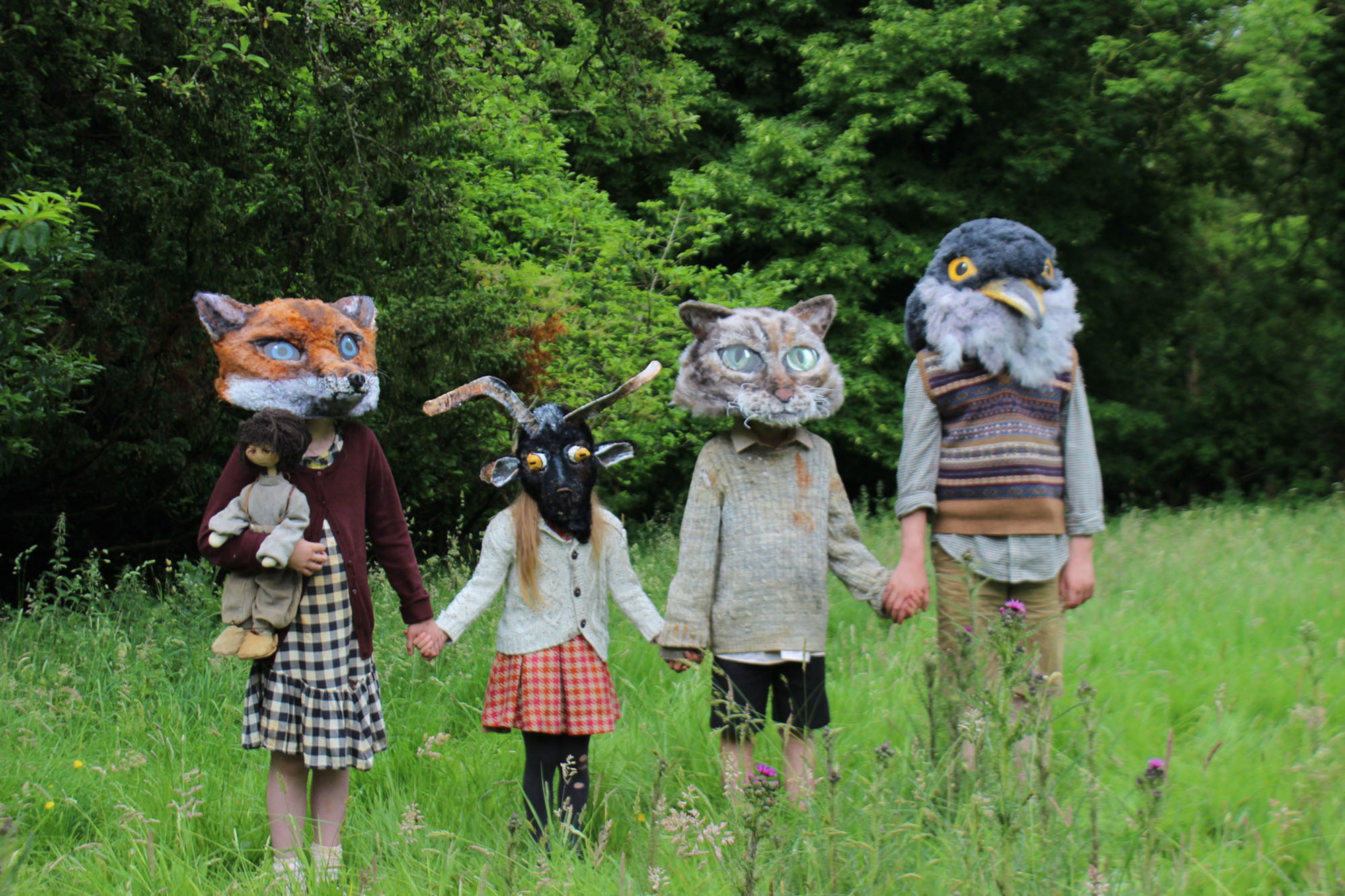 There will be horror galore at the second edition of the Final Girls Berlin Film Festival. With thoughtful twists on your usual genre serial killers, ghastly villains, children with masks, and a scary amount more, the festival has it all – showcasing women and non-binary horror filmmakers and breaking down the boundaries of horror as a genre. It promises to be a monstrosity of an event with three feature films, eight curated short blocks, and a discussion on the ‘horror hag’ as a sub-genre. There will also be a workshop on representations of the ‘other’ and an art exhibition featuring five female artists working with horror.

Mark your calendars and book your tickets now for a brutal and bloody film festival that will keep you on the edge of your seats right up until it scares your pants off. 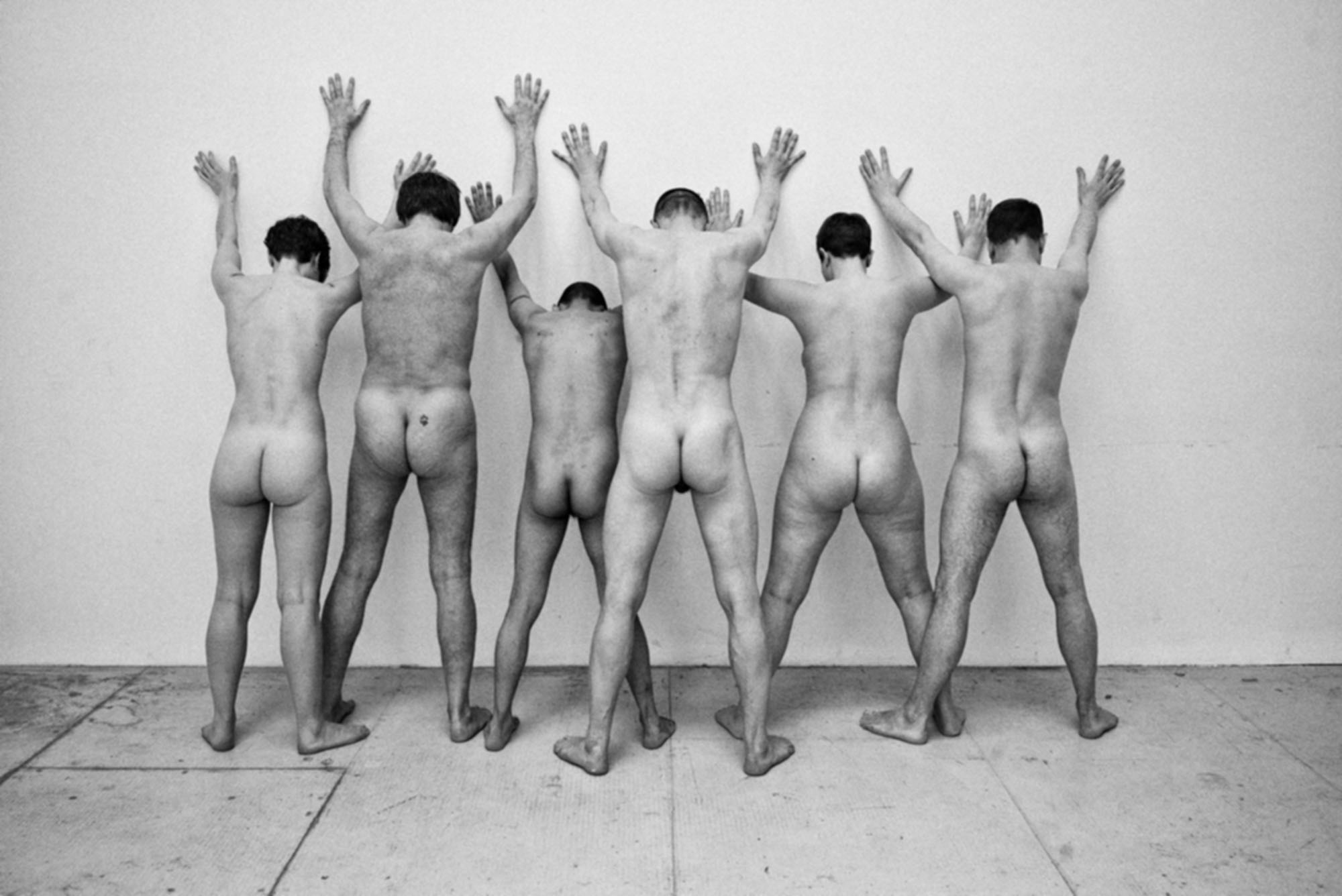 With visually stunning and thrillingly playful performances, the disciplines of music, politics, science and art come together in the Berlin Performing Arts Festival. More than 120 productions will take place in more than 60 venues around Berlin. The week-long festival celebrates diversity in performance which is evident by the vast variety of artistry that they will be presenting. Their performances range from theatre and dance, to puppetry and sign language improvisation, to installations and lectures. Peruse the festival’s extensive programme and find a performance to suit your fancy!

Get Out
Freiluftkino Hasenheide
June 22nd, 21:45

With June’s forecasts promising warm(er) summer nights and clear(er) starry skies, ‘tis the season for open air cinemas. It’s time to go and see that film you’ve been pining to see on the big screen while enjoying the fresh Berlin air. There are a multitude of theatres to check out with the latest must-see films, but the one that we’re particularly looking forward to this month is Get Out, showing in English with German subtitles at Freiluftkino Hasenheide in Neukölln. The psychological thriller takes on systemic racism in a smart, funny, and terrifying horror film that has critics raving. Scare your pants off in the beautiful outdoor setting, and check out their programme for other interesting showings.

With her first solo exhibition in Berlin, Bettina Gawronsky is showcasing a collection oil and acrylic paintings that are dark, expressive, and impressionistic. The artist is also a costume designer at The Renaissance Theatre in Berlin, which has perhaps influenced her painting style, with dramatic light and somewhat theatrical flair. There will be a guest performance by Katherina Merling at the opening – check it out! 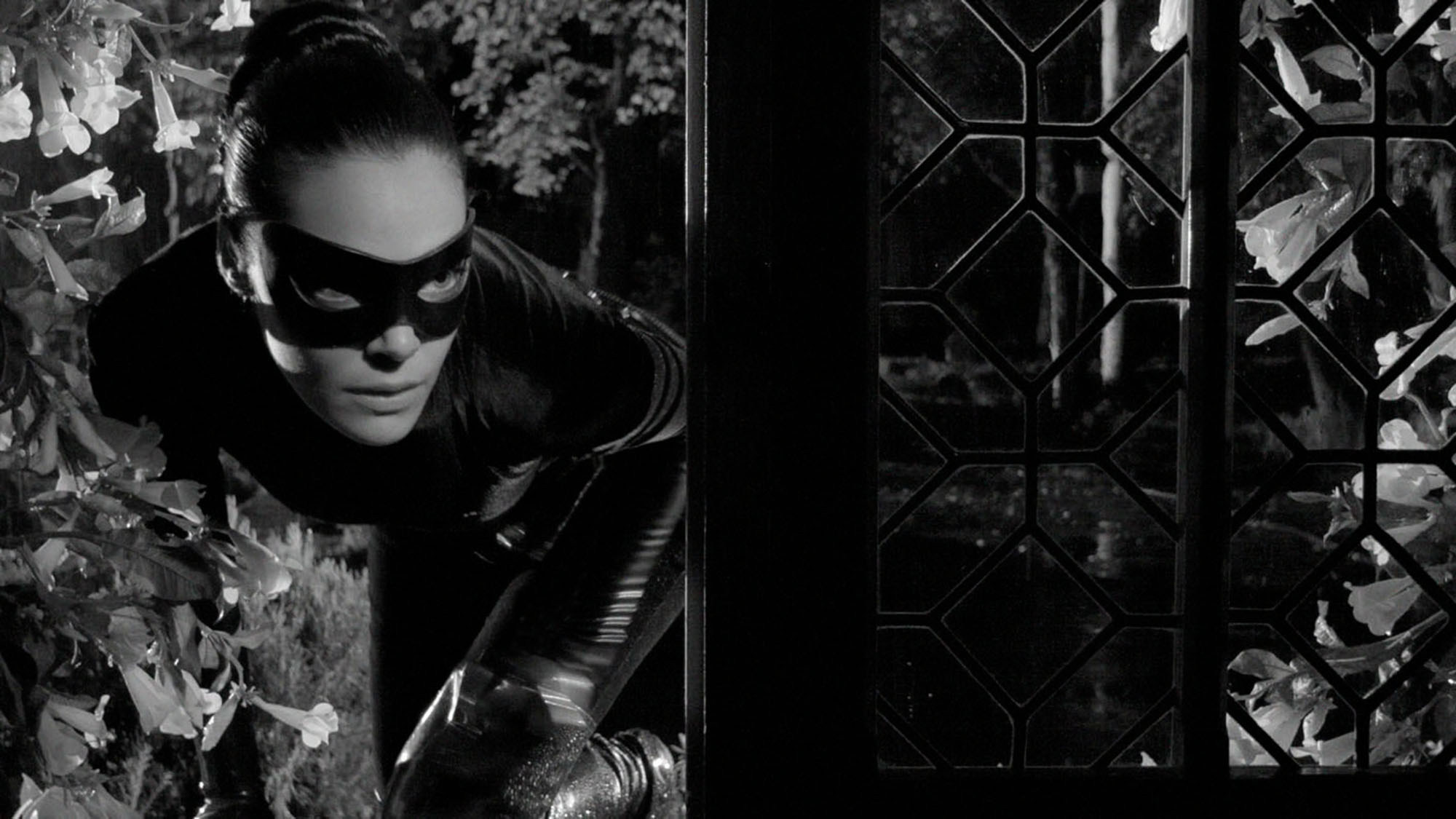