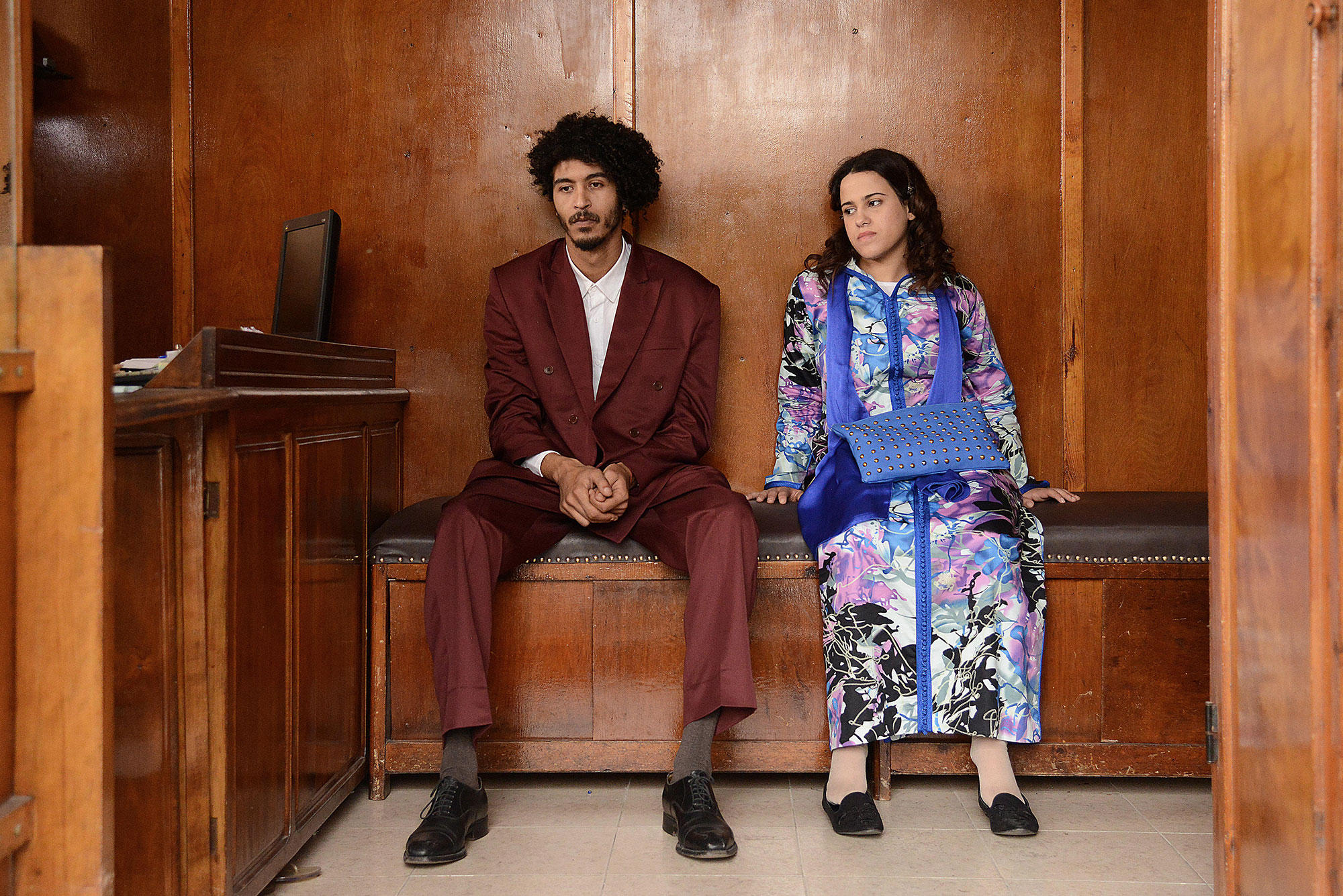 Words By Aggi Cantrill
Photos By Still from Sofia

On April 3, 2019, in Potsdamer Platz, visitors gathered for the opening of the annual ALFILM Arabic Film Festival. Now in its tenth year, the organization’s Head of Programme, Claudia Jubeh, had chosen the theme of this anniversary iteration of the festival “to be a celebration” of the event itself. The 2019 iteration of the festival showcases 15 films from a variety of genres and nations, including pieces from Lebanon, Syria, Egypt, and Saudi Arabia. 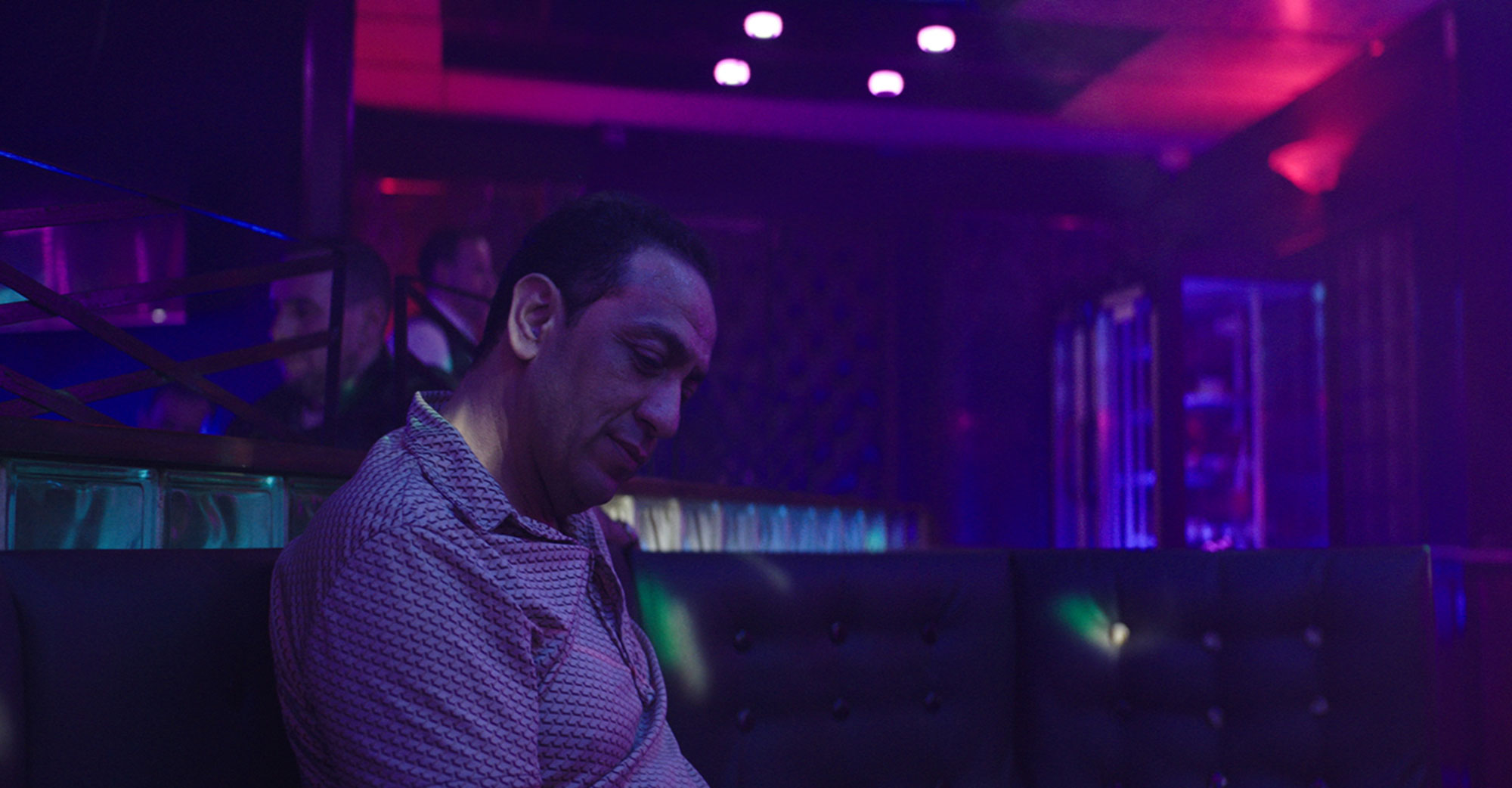 Still from "A Wedding Day"

The opening film for the festival, Yomeddine, was screened in Potsdamer Platz’s Arsenal Film Institute. This road movie is told by a filmmaker who focuses his central narrative on an unlikely duo, who exist on the peripheries of modern Egyptian society. Told through the performances of non-professional actors, Yomeddine shows a post-revolution nation outside of Cairo and heavy-handed political narratives; instead, the film finds its drama within basic human desires, like those for dignity and family relationships.

Over the past decade, the ALFILM film festival has garnered the attention of both German and international audiences. “They come here to discover,” Jubeh explained, praising the festival’s “open-minded” visitors. When asked about why it is important for Berlin to host such a festival, Jubeh explained, “We have so many Arabs living in Berlin and yet this culture is not acknowledged beyond the fact of integration.” “When we talk about Arab culture,” Jubeh said, “We shouldn’t talk about integration; we should celebrate this culture, celebrate the fact it is so diverse.” The ALFILM Arab Film Festival is screening movies in Potsdamer Platz, Wedding and Neukölln until April 10. The festival is also hosting a party at ACUD MACHT NEU on Saturday, 6 April.

Still from "Amara and the Second Marriage"