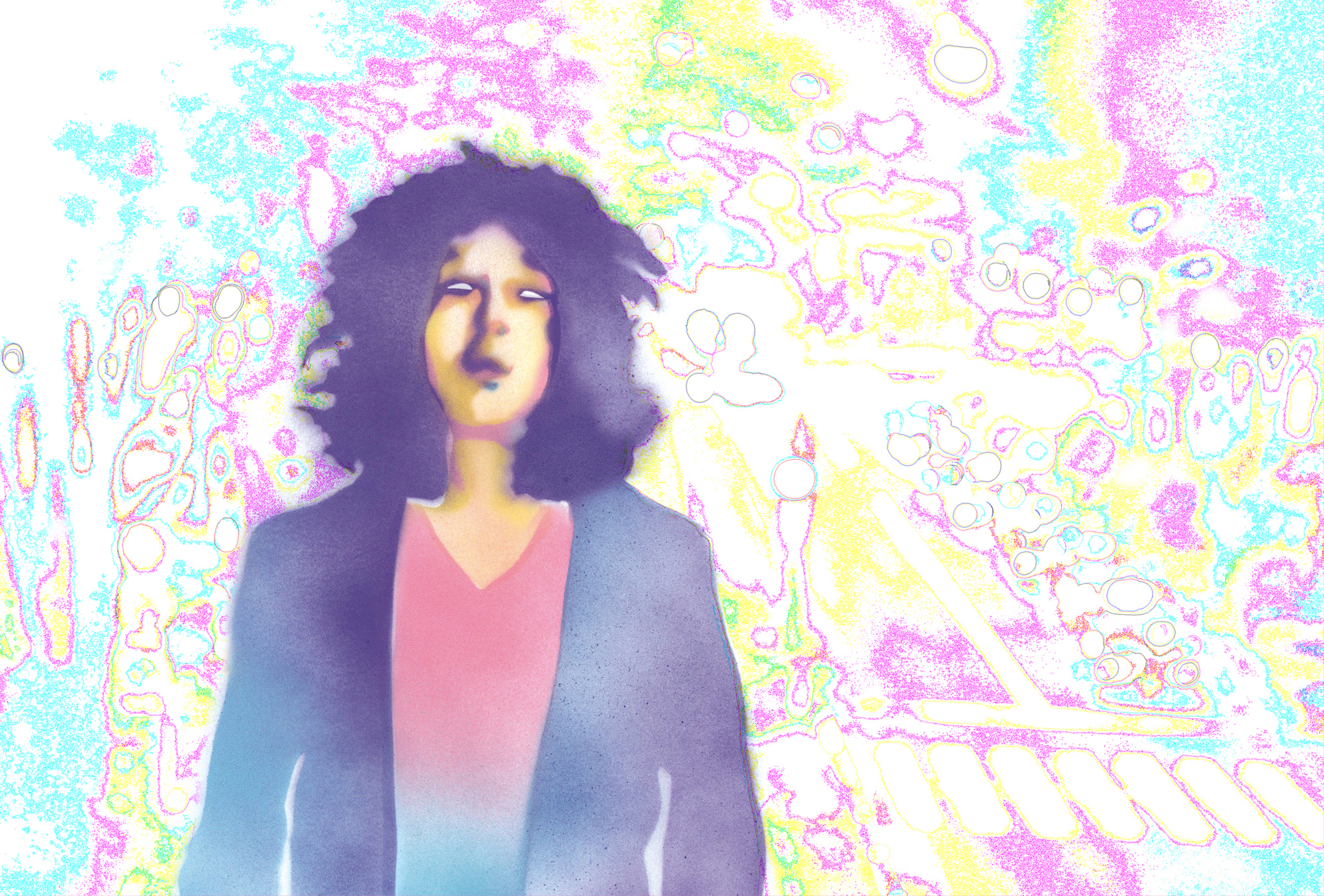 Talk about a slow burner. Shintaro Sakamoto’s previous band Yura Yura Teikoku spent a full 16 years toiling and building a name for themselves in their native Japan before playing a single gig outside the country. By the time they split up in 2010, they had release 10 albums of their own particular brand of psychedelic rock. Since their demise, vocalist/guitarist Shintaro has went on to forge a glittering solo career, releasing three albums and developing a kind of funky, post-punky vibe. Thankfully, there was no huge wait to see the composer, producer, writer and singer perform live, so now you have the chance to see him in Berlin with a full band. It’s gonna be a special, intimate gig and we’re thrilled to be a partner in this show along with Melt! Booking and Week-End Fest.