Shades of Today: Picking up the Pieces Post-Truth 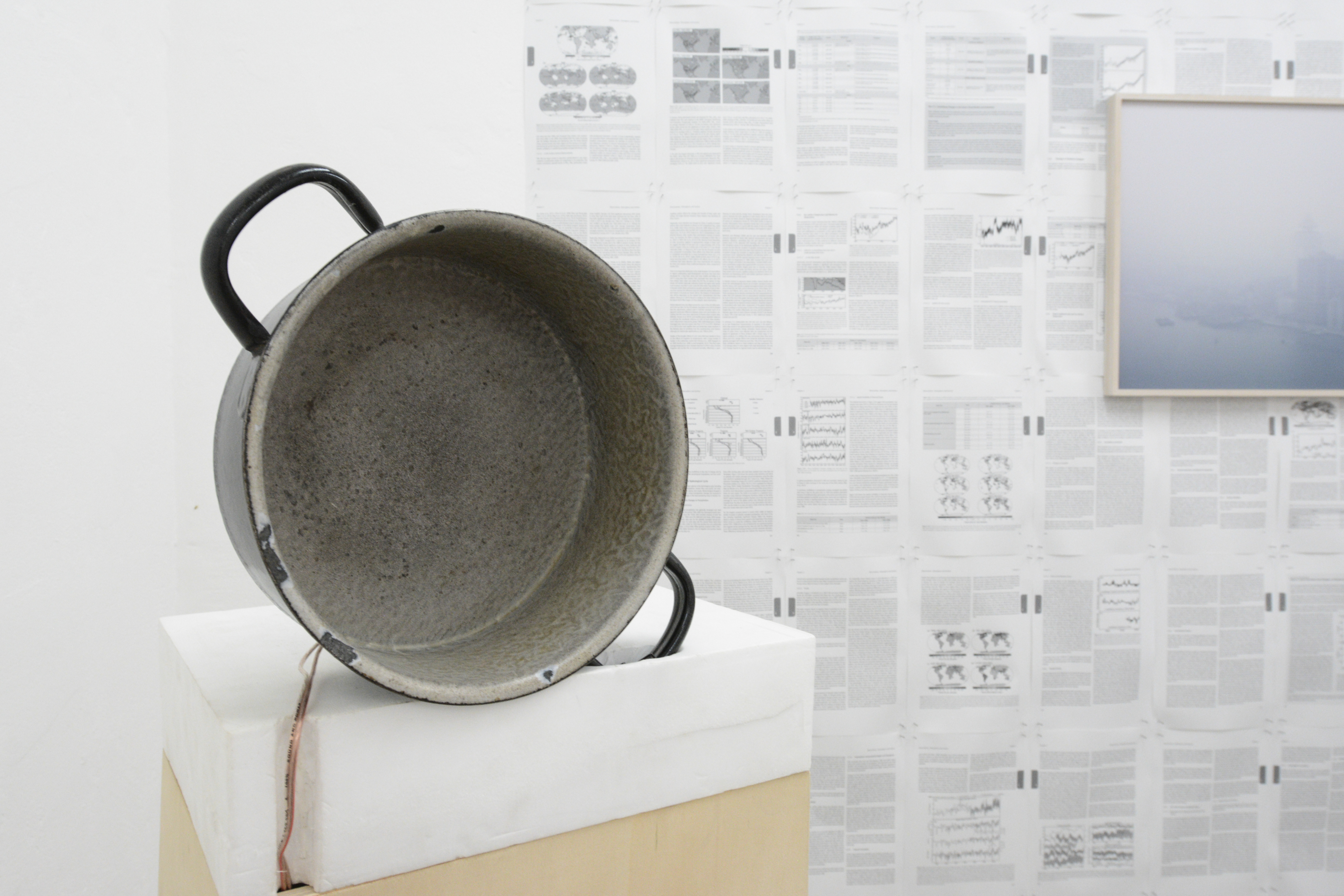 In all seriousness… in response to the OED Word of The Year 2016, ‘post-truth’, the Centrum project space has put together an exhibition reflecting on the contemporary cultural atmosphere of mistrust and mistruth. The multidisciplinary show will feature video, audio, scent, print, and performance art that explores the ways in which notions of truth have been twisted and abused – specifically by contemporary politicians and people in positions of power (think Brexit and Donald Trump.)

Centrum curator Kate Davis writes: “Acknowledging truth as a construct, we wanted to understand what, if anything, distinguishes today’s mistruths from those of the past. Through sound, scent and text-based works Martin John Callanan, Max Grau, Emma Waltraud Howes, Jae Kyung Kim, Erkan Öznur and Benedikt Partenheimer explore reality’s different shades and how it can be exploited by those in power.”

Swing by the exhibition to reflect on the elusive meaning of truth and don’t miss the special events: an olfactory workshop, Smell Transplant, by Klara Ravat on July 14th and two film screenings by Louis Henderson, All That Is Solid (2014) and Lettres du Voyant (2013) at the finissage on July 23rd.