A smorgasbord of performance from queer people and people of colour 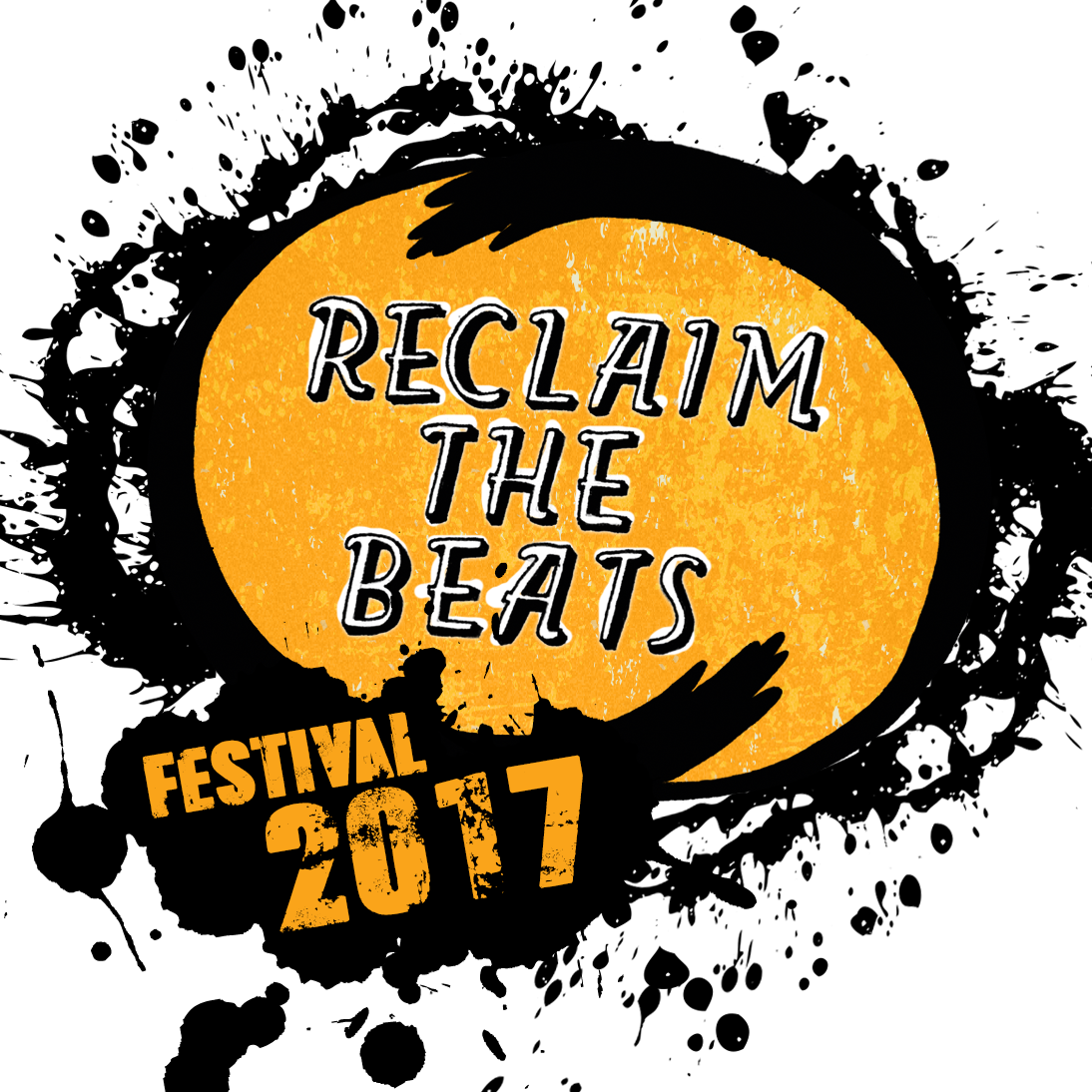 Don’t let the weather fool you – festival season isn’t over just yet. Reclaim The Beats is back for a second year with more than a week of concerts, performances, showcases, vogueing, visual arts, workshops, panels and films spread across Kreuzberg and Neukölln.

The theme this year is ‘Music Restoration’, a banner under which the organisers and performers will celebrate the creative might of POC and queer people in music. Kicking off with an extravaganza at Gretchen, the opening night will have performances, DJs and special guests such as ballroom scene icon Kiddy Smile, the Berlin vogueing community, and Lakuti who is a celebrated DJ, party maker, and record label head.

At Werkstatt Der Kulturen on October 13th, audiences can expect a concert by RENU and Aérea Negrot. Originally a percussionist for multiple artists including such as Grace Jones, State of Bengal, Fun_da_mental, and MIKA to name a few – she will be performing a mystical electronic space odyssey with live music and visuals integrated with different dance and drag performances.

Headlining the closing night party is Bodycode. Having grown up in South Africa, he will bring his extraordinary Afro-European blend of soul-filled techno and house to the stage at Burg Schnabel. Alongside him that night are Detroit Sound System’s own DJ Holographic who is currently touring and keeping up with her monthly show on Red Bull Radio. Other exciting acts for the night include PHROND, a live techno duo from Berlin, DJ Zhao and more.

Workshops and talks on a range of topics from fashion to body image to Black German History are also part of the programme, and will take place at Werkstatt Der Kulturen. Check out the festival Facebook page to learn more and for ticket information!