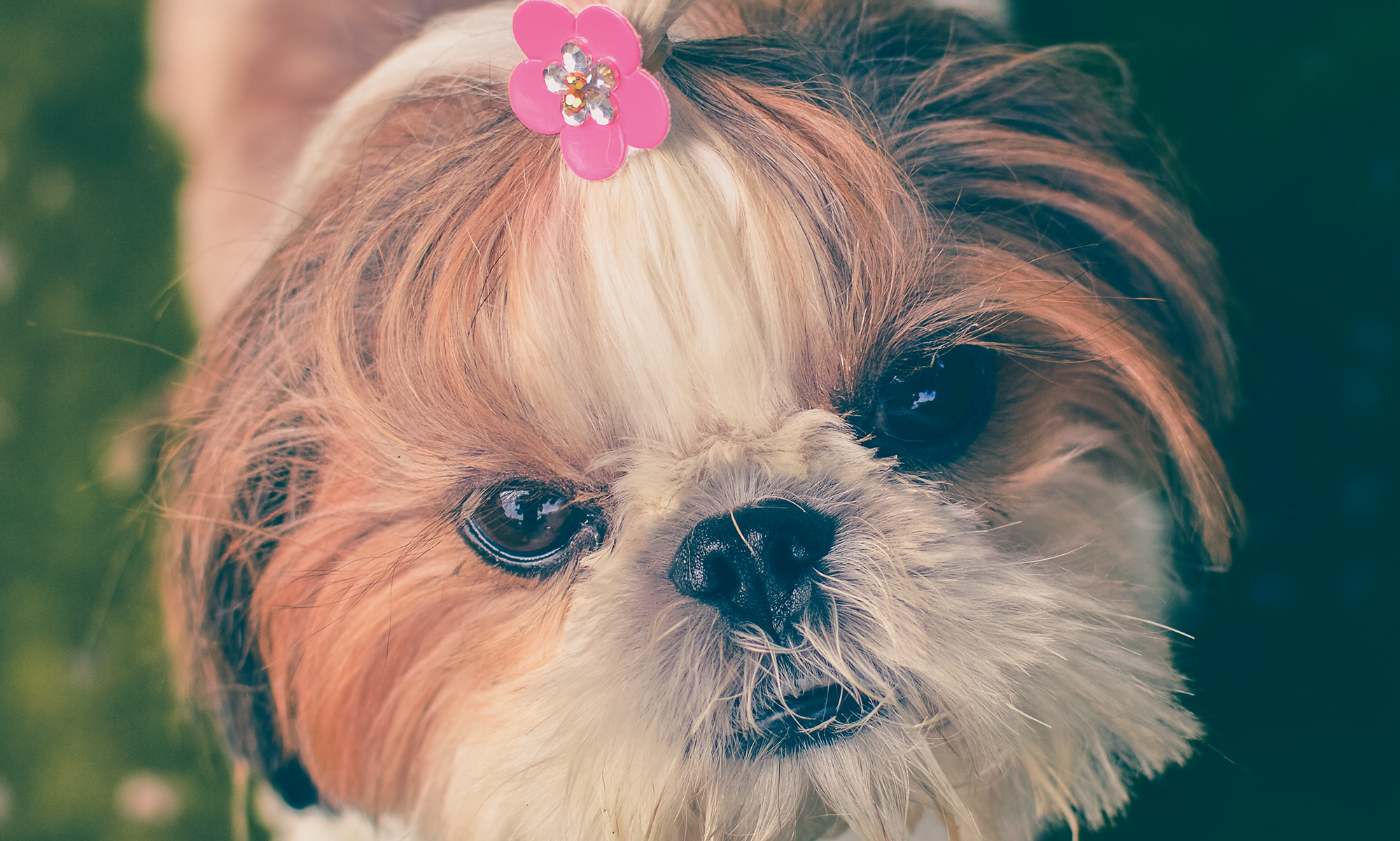 Despite the festival only being in its third year, Pop-Kultur’s organisers already have the knack for amassing an impressive and eclectic collection of musicians, artists, filmmakers, and writers to celebrate and discuss pop culture and its many intersections with the city of Berlin. The three-day event packs in more than 70 performances and talks, including nearly a dozen new works commissioned specifically for the occasion; a film/live music collaboration featuring Darkstar and Cieron Magat, a lecture/performance from How to Dress Well and Jens Balzer, and an anechoic chamber installation from Circuit des Yeux and Kelly Tivnan are just a few of the genre-bending programmes on offer. 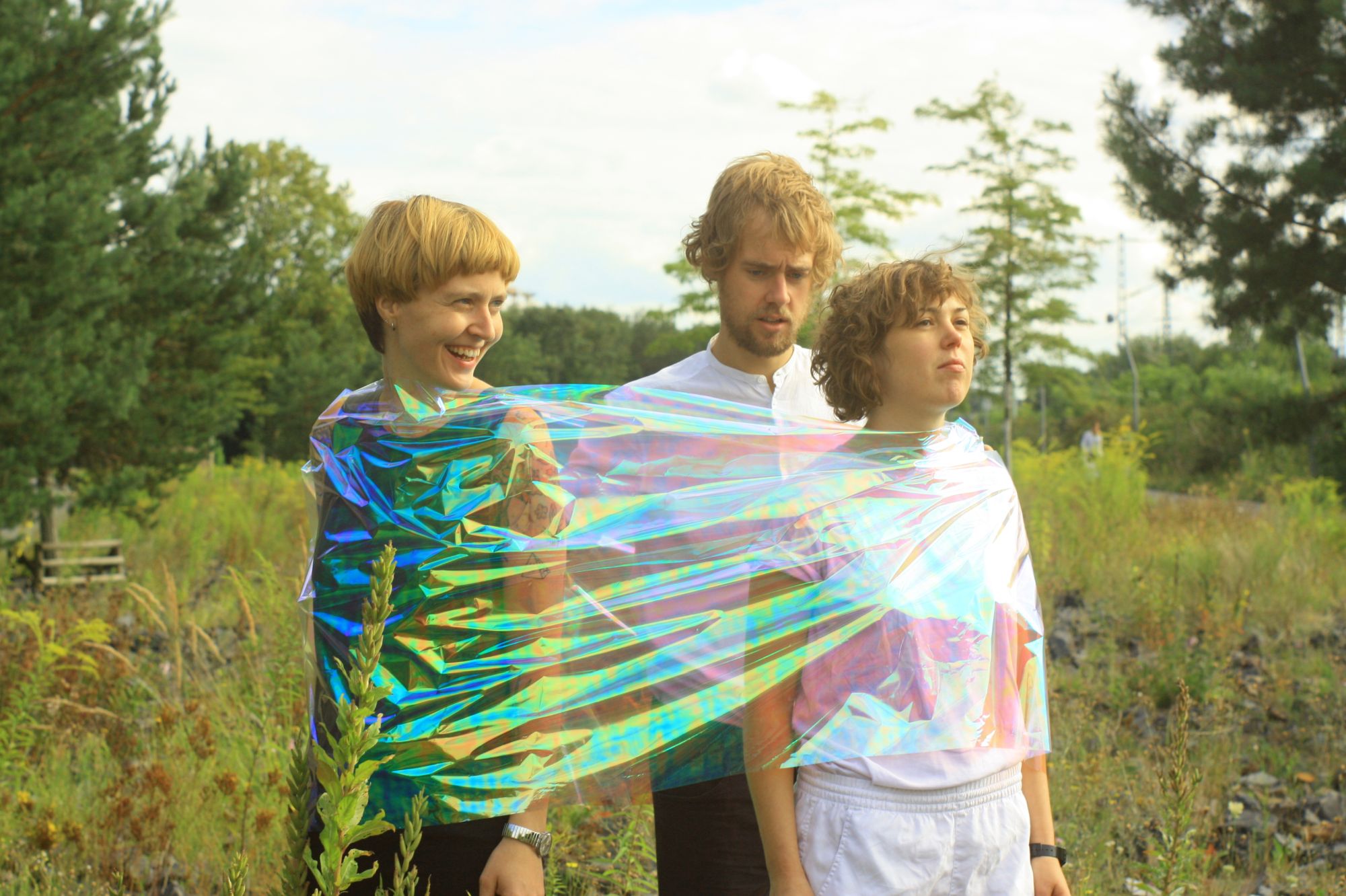 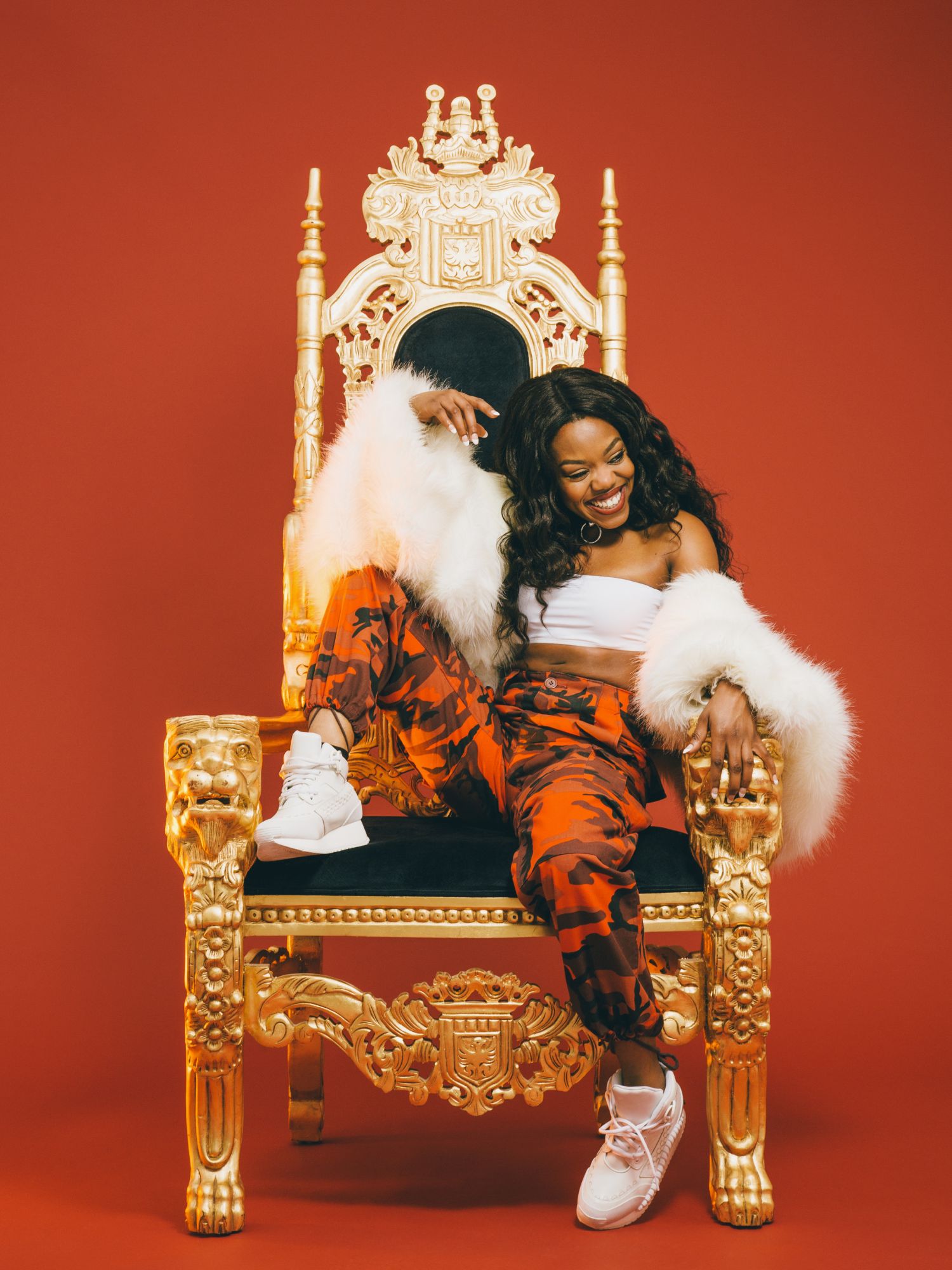 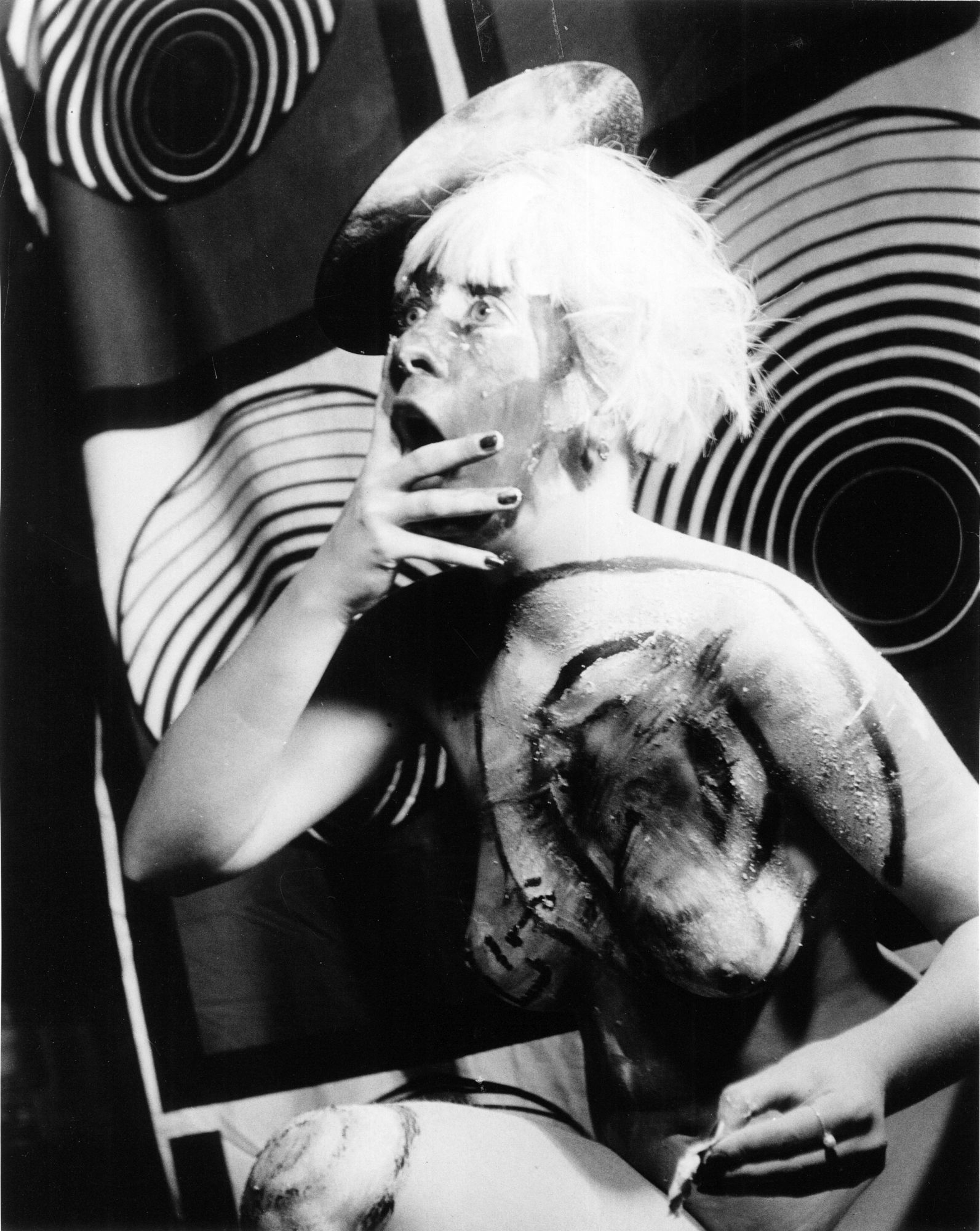 Too Much Future Vorspiel, photo by Kerstin Mlynkec

The musical lineup features a similarly wide-ranging selection of artists, from singer-songwriters to digitally-tinged rappers. Our picks include a set from Andrra, whose mesmerising melodies sit at the crux of Kosovan folk music, MIA, and School of Seven Bells; confrontational grime goddess Lady Leshurr, whose laser-sharp lyrics will keep you on your toes; and a Thursday night set from the dance–punk weirdos in Liars. This year’s programme also includes SKM 60, a special tribute to three of Germany’s most seminal music labels who are collectively celebrating 60 years in existence: Shitkatapult, Karaoke Kalk and Monika Enterprises. Although the full programme is still under wraps, with a combined roster that includes T.Raumschmiere, Apparat, Hauschka, James Figurine, and Masha Qrella, SKM 60 promises to deliver a can’t-miss series of lectures, concerts, and special guests. 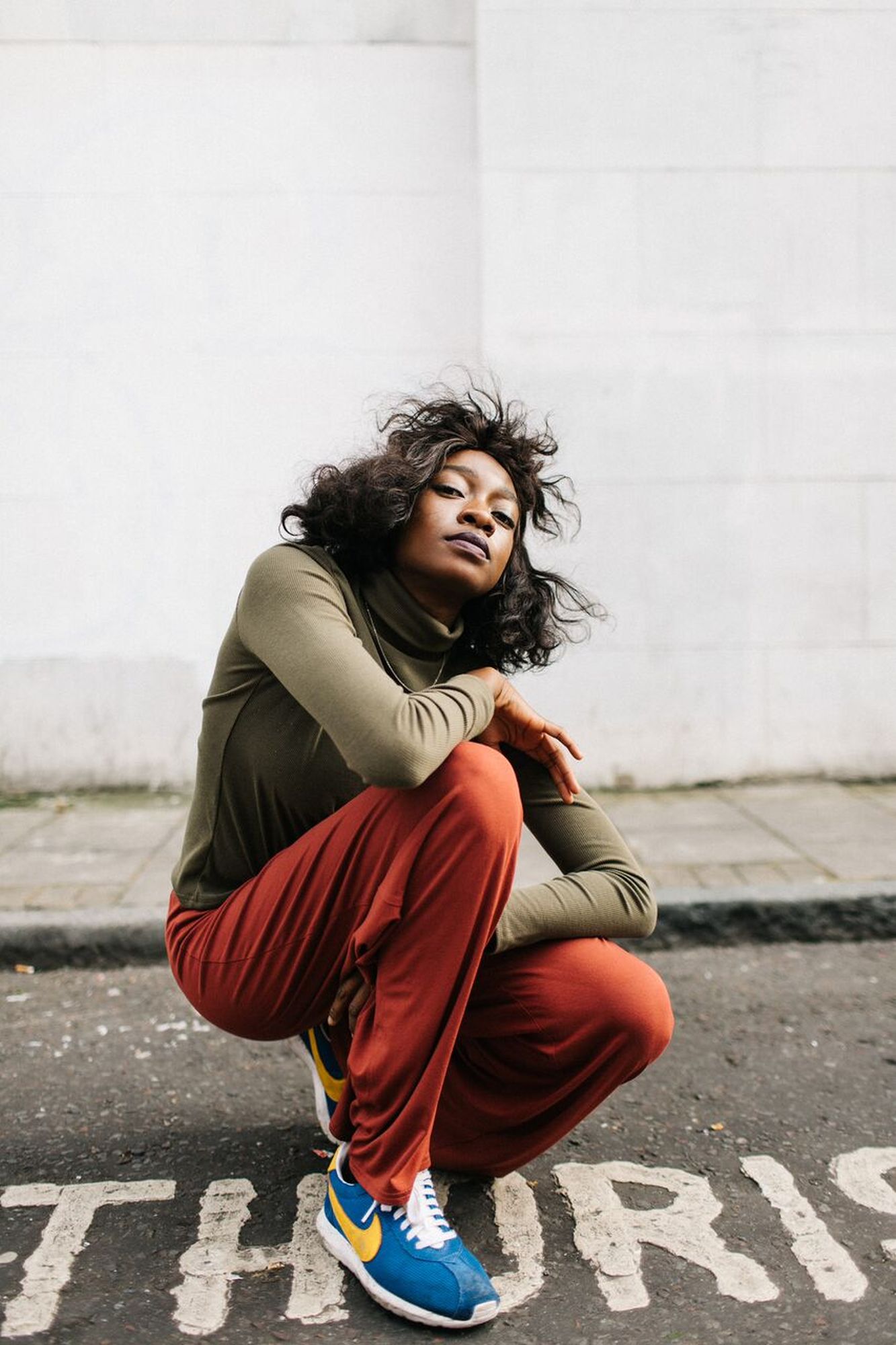 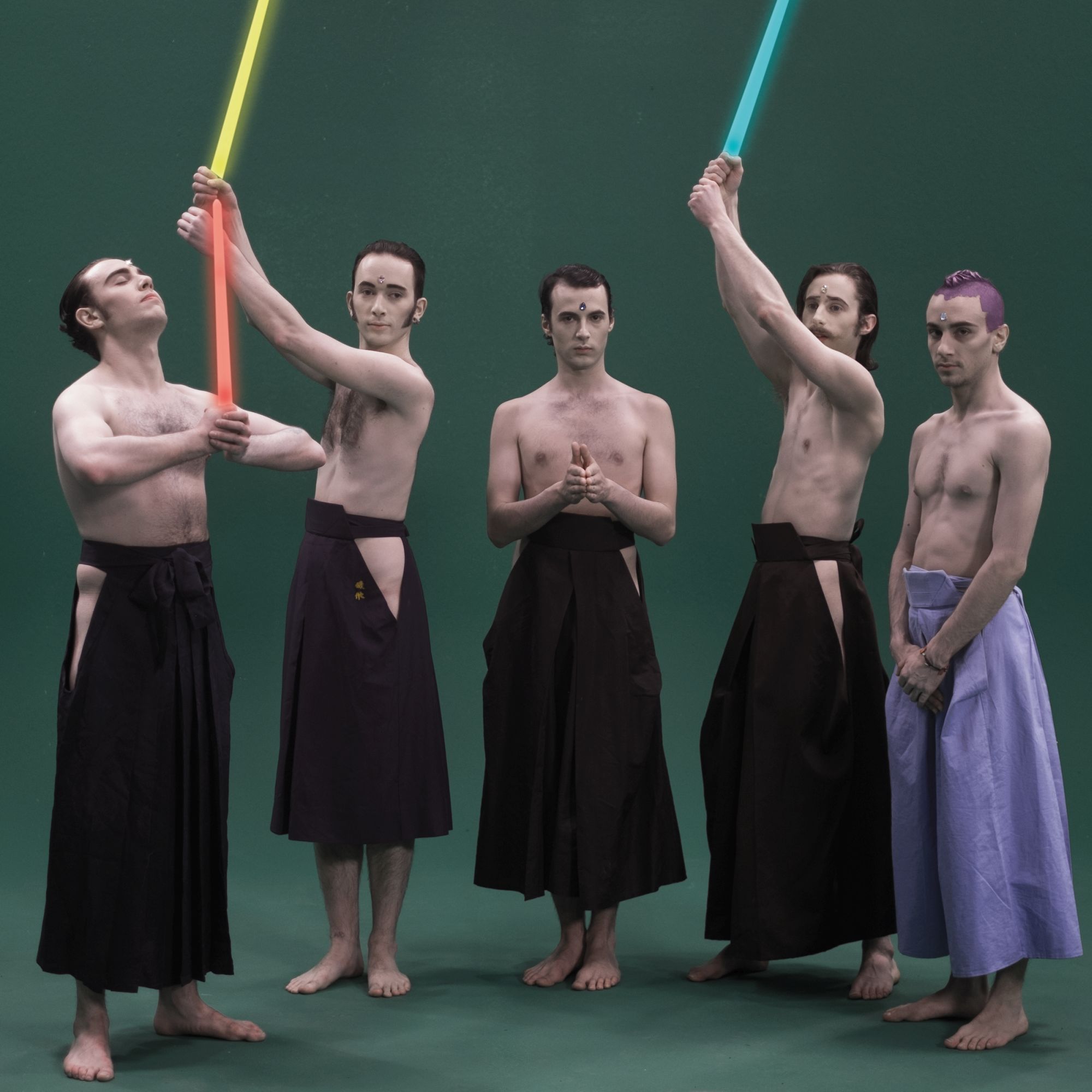 And if you (or your ears) need a break, Pop Kultur’s exhibitions and film offerings also celebrate Berlin’s musical legacy, including a look at lost spaces and forgotten artists. The Teilweise Antje Øklesund installation includes objects from the recently-demolished underground music and performance space, and encourages visitors to consider the role and value of cultural spaces. A screening of the 2006 documentary Ost Punk chronicles some of the forgotten corners and figureheads of East Berlin’s punk rock scene – a fitting contrast to the collection of photos that capture West Berlin’s music scene in the 1980s, as seen through the lens of Roland Owsnitzki.

It’s gonna be impossible to catch every single piece of the festival, so we advise making a list of your must-sees and getting right on it. 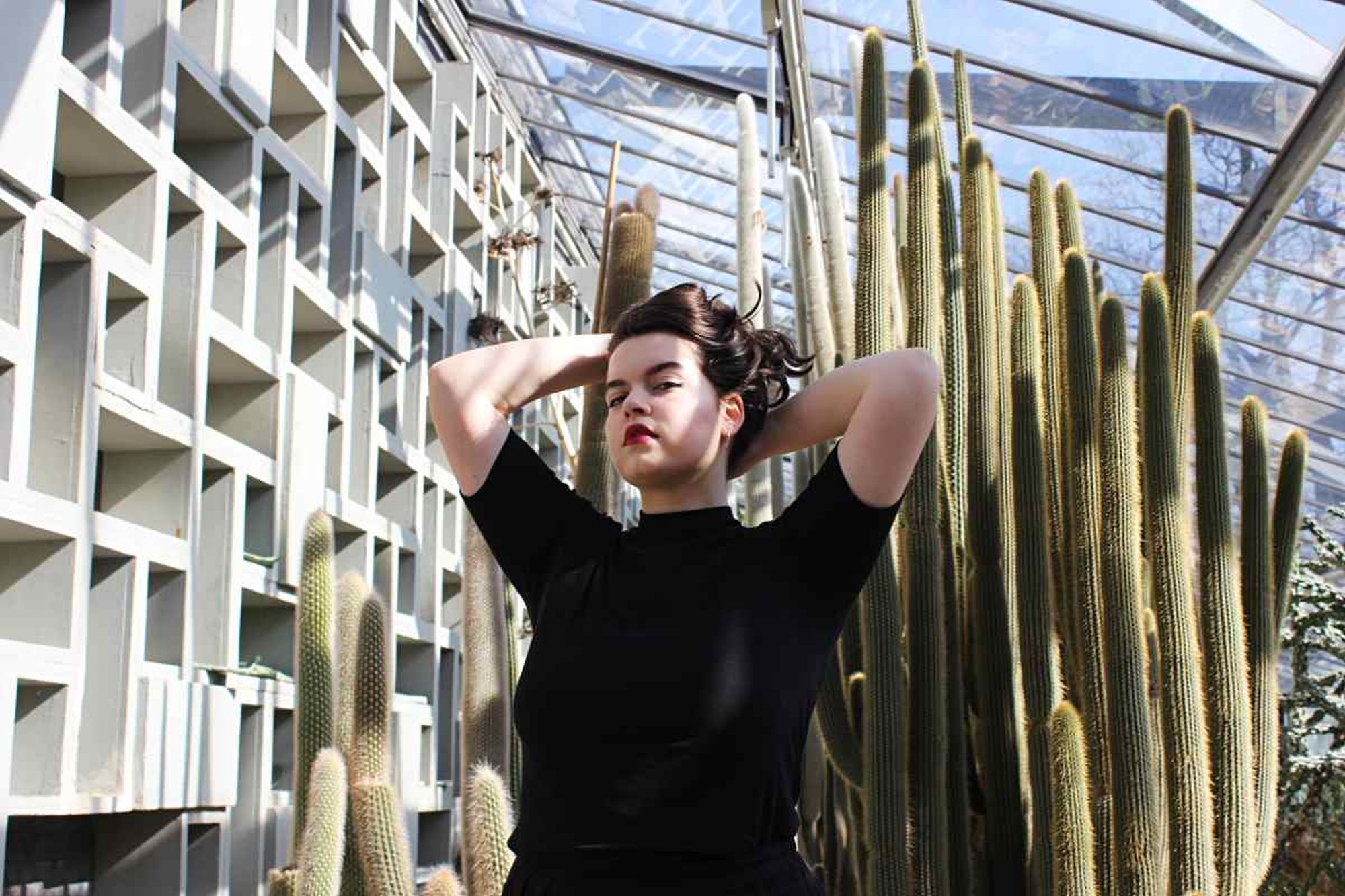