A night of musical performances from Irish and international artists 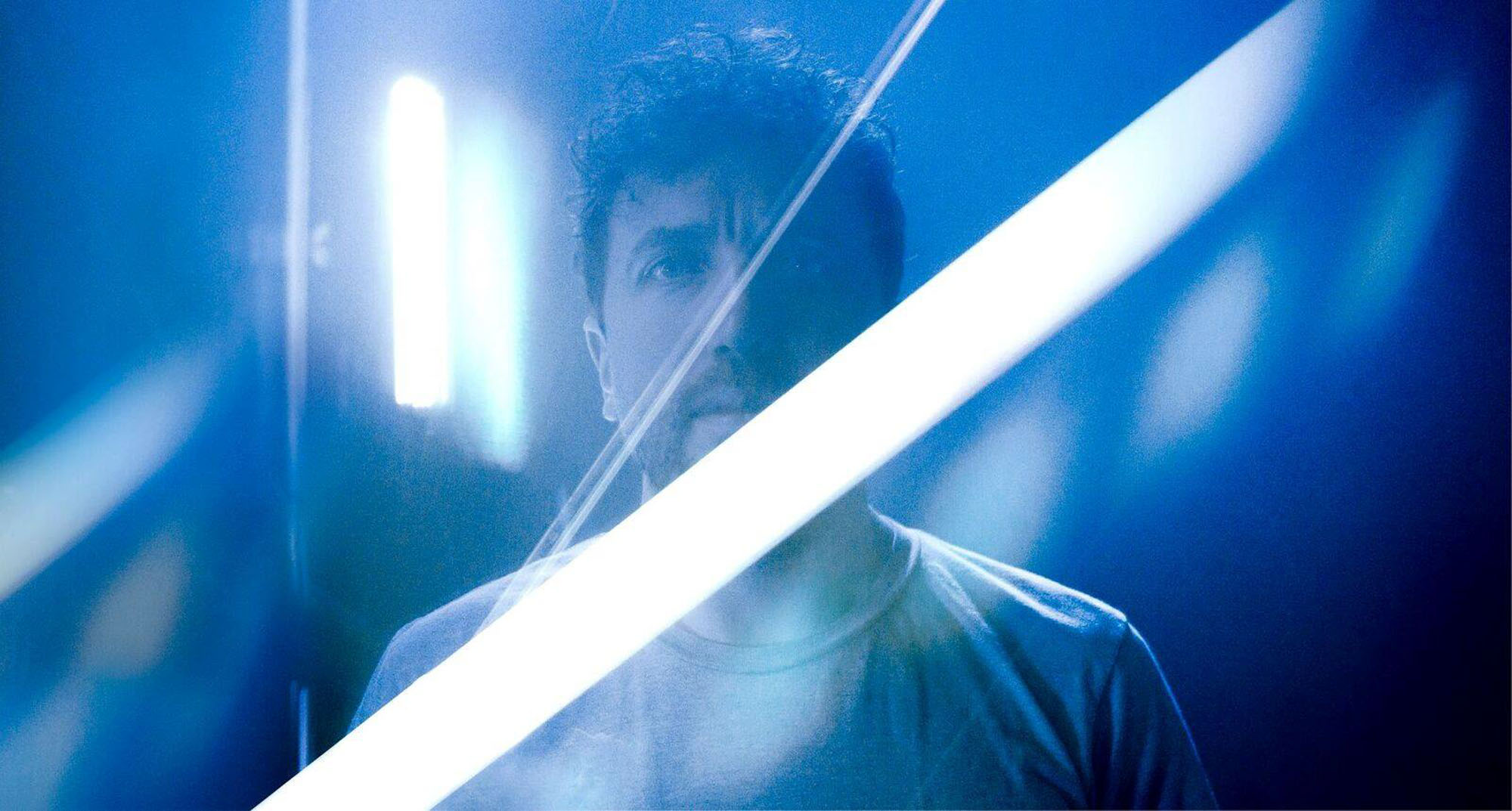 Emerging from St. James’ Church in Dingle, Co. Kerry, in December 2002, Other Voices has been an increasingly welcome home remedy to a near constant influx of painfully commercialised musical influence pervading across Irish radio and television waves. A name familiar to most across the island – at least, those with even a passing interest in music – Other Voices is now in its teenage years and has seen the likes of Hozier, Damian Rice, Ocean Colour Scene Elbow, Asian Dub Foundation, Ryan Adams, The National, and many more, rise through its ranks and become household names across Ireland and beyond.

Primarily a TV series showcasing intimate musical performances in its infancy, Other Voices has grown exponentially over the years to include live concerts along Ireland’s ‘Wild Atlantic Way’, weird and wonderful gigs in unique hideaways, as well as purveyors of the best in both mainstream and experimental Irish musical talent to international audiences; outings to the Texas-bases SxSW, New York, and London having sealed the proverbial deal for Other Voices to be counted as a respected and reliable voice in exporting raw sonic talent from the ‘Emerald Isle’. 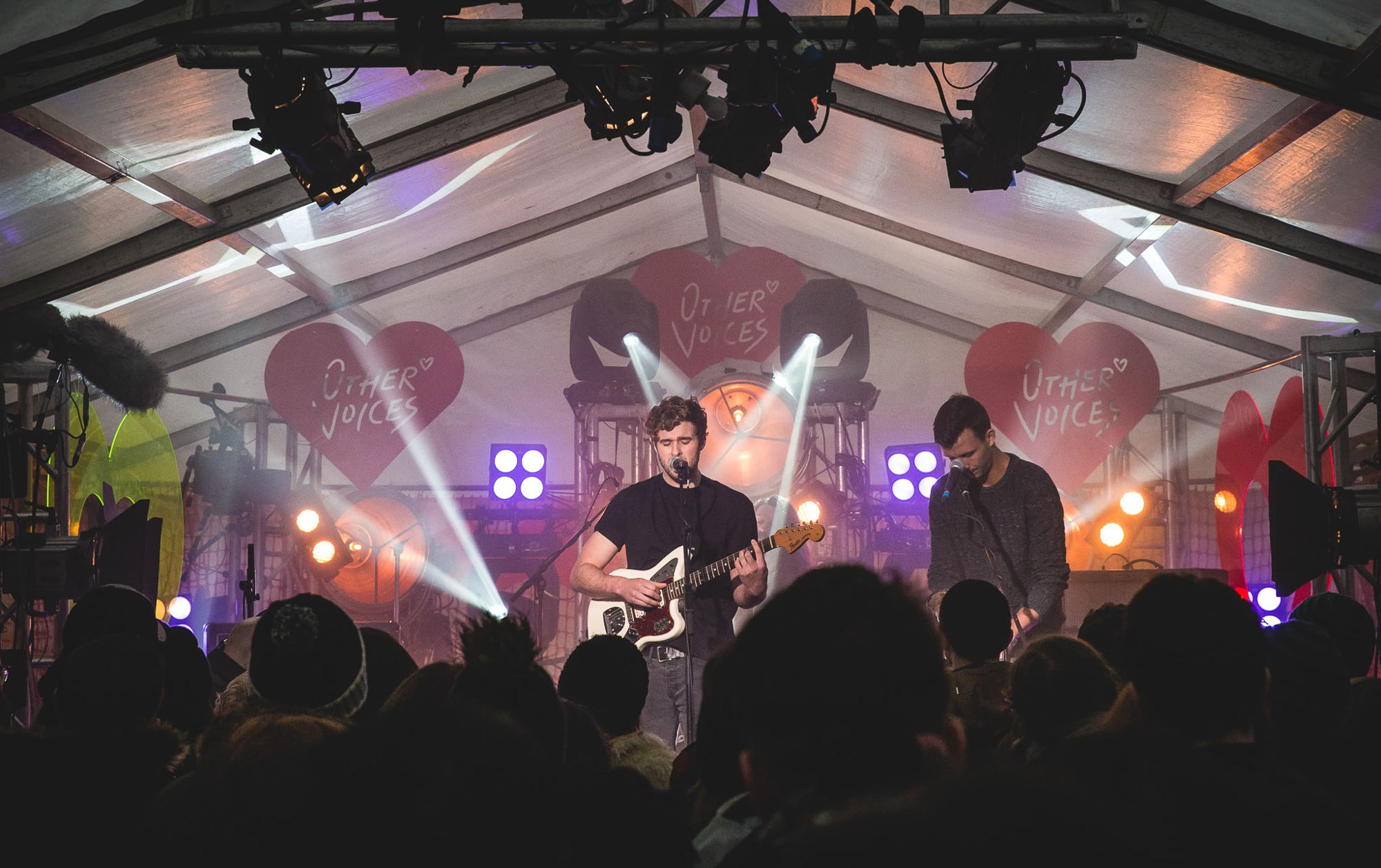 Telling us about what prompted the trip, Anna Job, production manager with Other Voices and a former resident of the city said, “Berlin is a cultural melting pot and I always considered it to be the perfect city for Other Voices. I had been to a few Tech Open Air Satellite events over the years and this March, when their call for Satellite Events landed in my inbox, it seemed like the perfect chance to turn the idea into a reality. TOA is such a well run, vibrant conference and we’re delighted that this has been able to happen within such a short time space.”

But attendees can expect more than just a well-oiled musical machine; given the variety of acts tipped to play, Other Voices has prepared something of a refreshed, sonic statement of intent – reflective of both modern Irish tastes with a distinctly contemporary German pop bent. “More than an incredible evening of music in an intimate setting, we will be bringing together some of the most exciting artists from Ireland and Germany – tapping into the existing cultural ties between the two countries,” says Anna.

“We will be joined by prolific producer and musician David Kitt, who working under the moniker New Jackson, is one of the most compelling electronic artists in Ireland at the moment. Audience members will be treated to Berlin based Tom Adams’ immersive minimalism and spellbinding falsetto as well as patient, dreamy, electronic pop music from Talos. 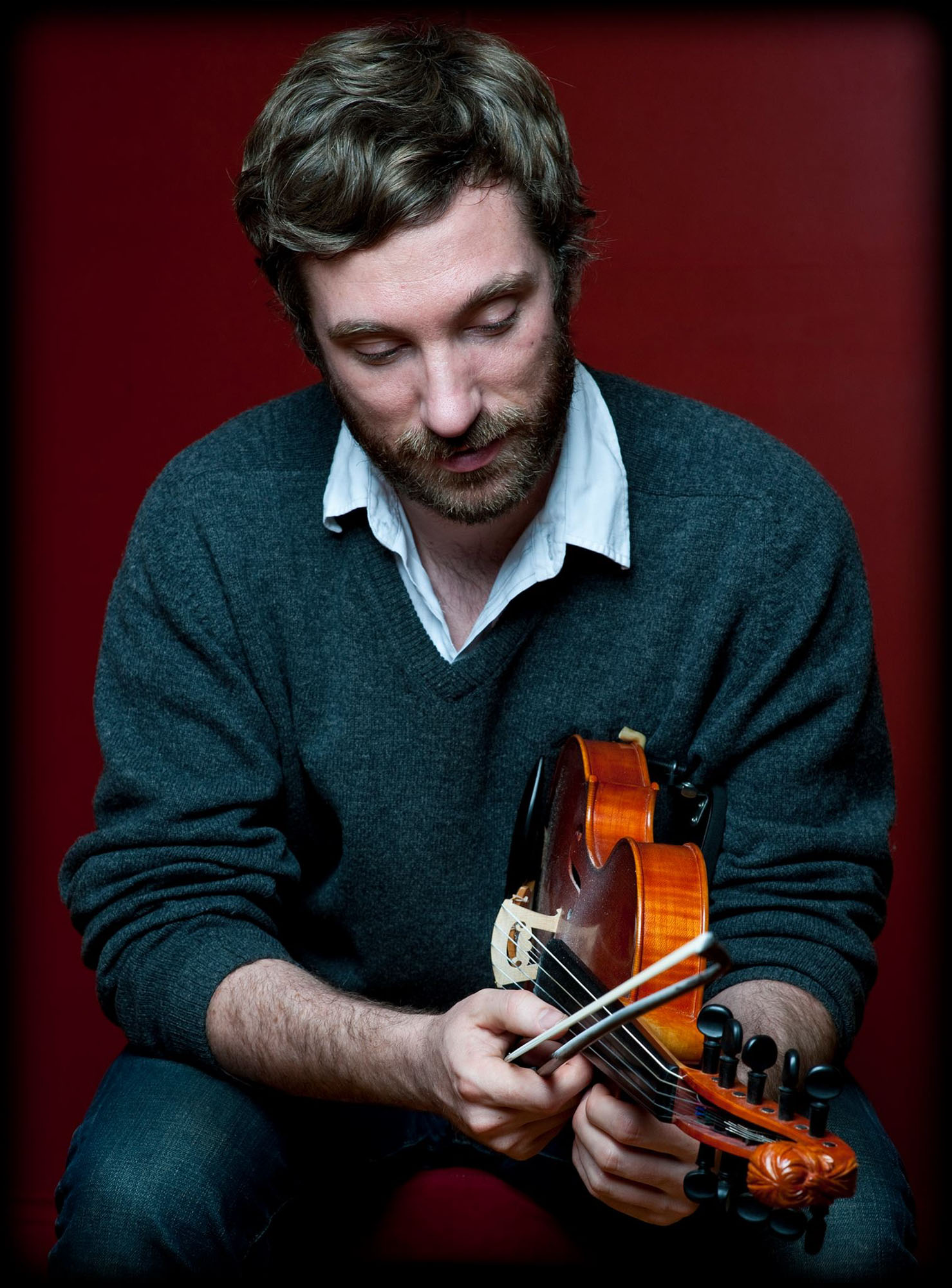 “The Gloaming’s Caoimhín Ó’Raghallaigh will perform his finely crafted material for solo violin, while electronic, dance, pop singer Soulé will prove why she is currently the talk of the town. We will also be joined by Them There, the new project of former frontman of indie/electronica band Archive Craig Walker and ex-Nouvelle Vague singer Phoebe Killdeer. They are the team behind the track ‘The Fade Out Line’ by The Aveener, which was number one in Germany, Spain and Austria to name a few!”

A compelling proposition, indeed, and perhaps, the beginning of a blossoming cultural exchange between Irish and German musicians. Asked whether Other Voices might be open to bringing Berlin-based artists back to Dingle for some home-grown hospitality, Anna ensures us that, “The music scene in Berlin is incredible and inspiring. We’re always open to ideas like this!”

Let’s not forget about the central matter here, dear readers, for “where words leave off, music begins”… 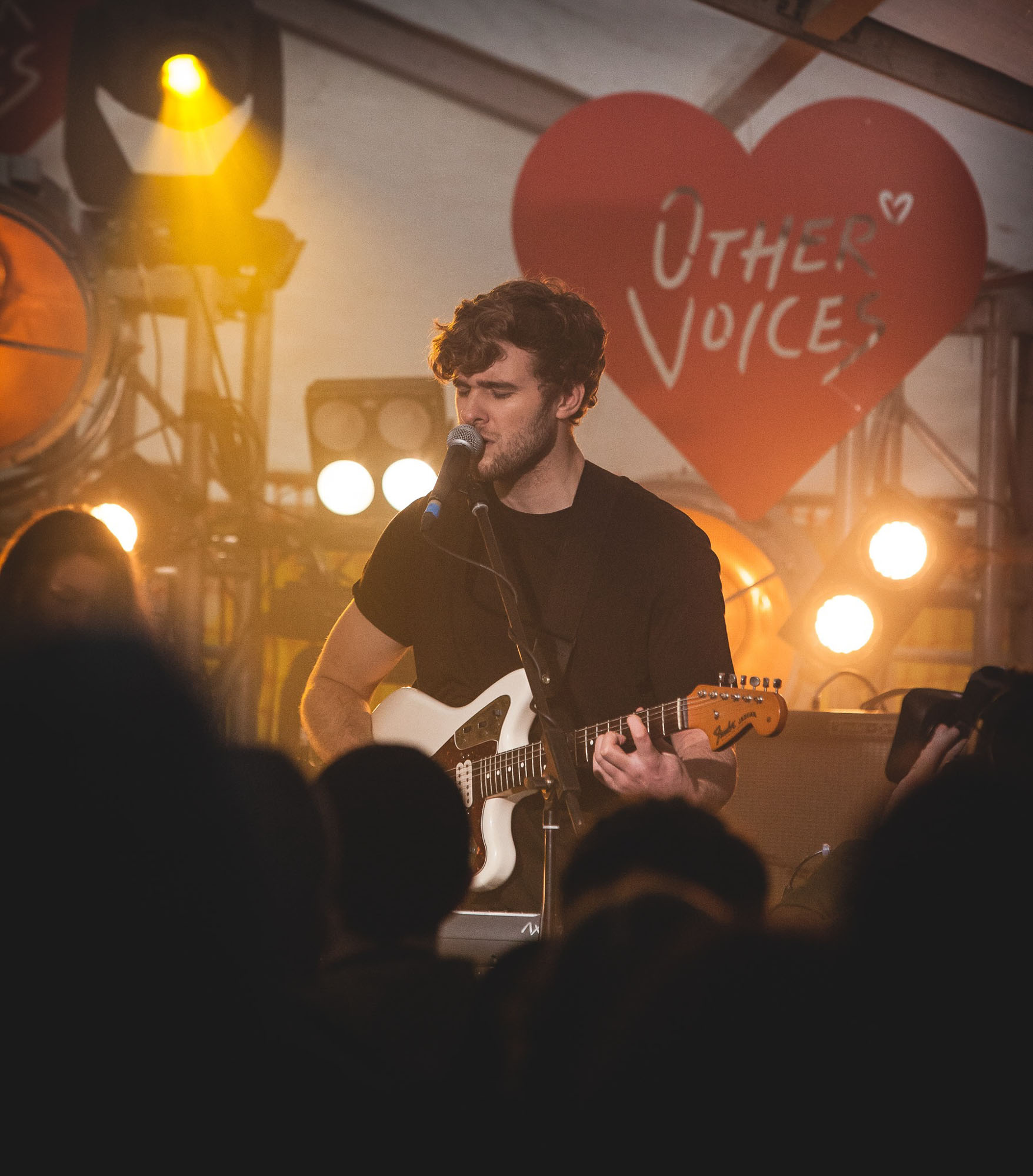 The pseudonym of singer-songwriter & producer David Kitt, New Jackson’s sound ranges from downtempo disco to electro, with a hearty dose of experimentally-driven house in between. Having just released his debut full-length, this performance will be a celebratory affair. Dancing shoes, most definitely, at the ready.

Berlin-based Tom Adams deals in the kind of ambient, ethereal electronic and piano compositions that fans of James Blake or Nicholas Jaar (in his quieter moments) should find exhilarating. A must-see act with a voice that will melt your heart.

Sweeping melodies, cascading synthesisers and haunting vocals your thing? Talos, aka Cork’s Eoin French has been honing his skills over the past few years to result in a stunning debut LP in the form of Wild Alee. One of Ireland’s greatest contemporary musical treasures.

Having dominated the Irish live circuit with his band’s heady mix of traditional & contemporary folk music, Caoimhín Ó’Raghallaigh of The Gloaming will perform solo, violin in hand, and more than likely blow you away with beautifully intricate melodic arrangements.

Soulé is currently changing the R&B game in Ireland. Embracing a forward-thinking approach to production and structure, her futuristic urban cuts only serve to strengthen her heart-felt vocals and considered lyrics. Catch her now before she goes global.

Of course, there are more sweet, seductive sounds lined up for Other Voices’ Berlin extravaganza, but you’ll just have to head down and check it out for yourself. You won’t regret it. 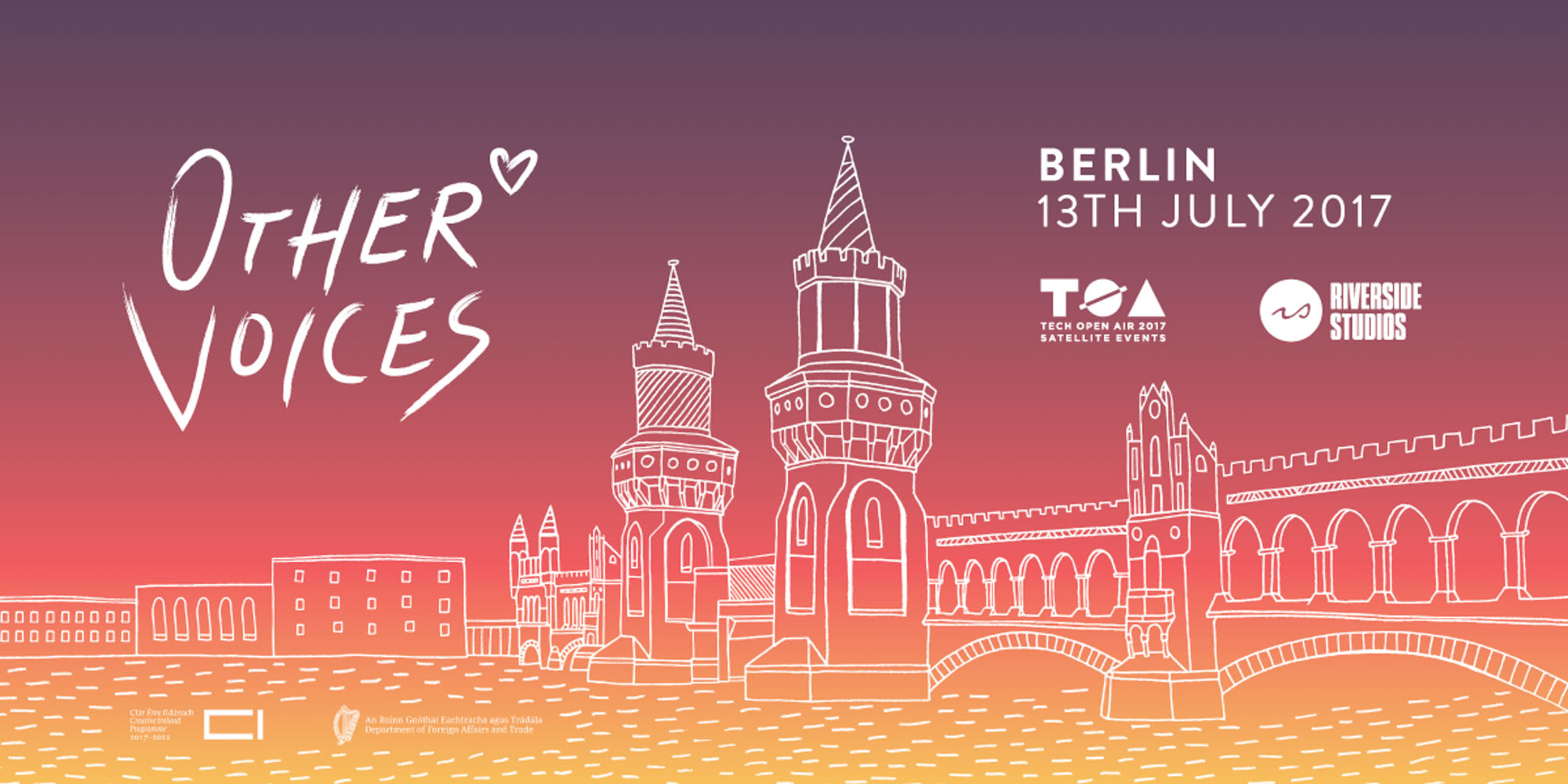