The Pop-Kultur 2016 opener we all dreamed of 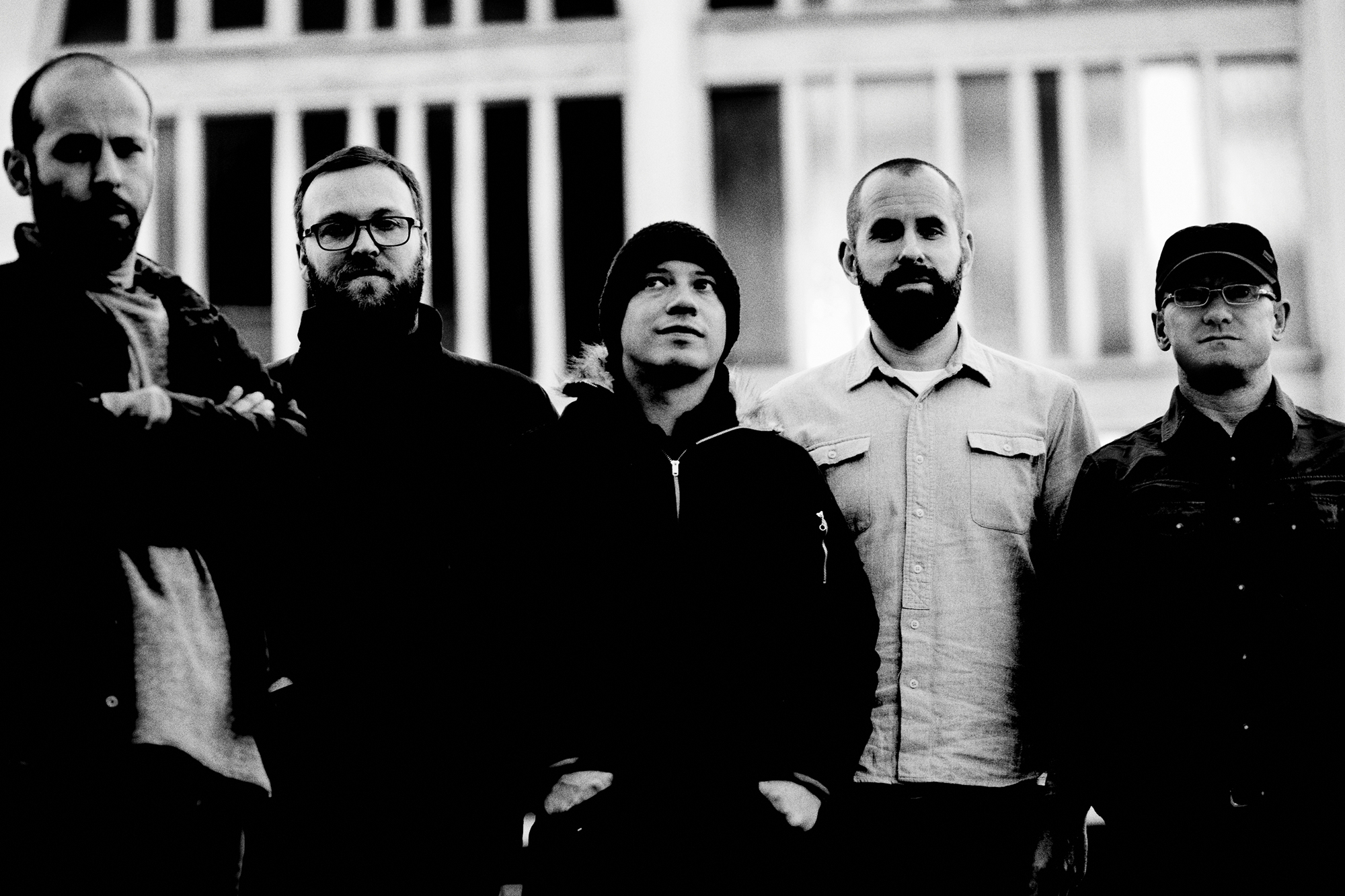 In a rule-bending footnote to 2016’s Pop-Kultur festival, it has been announced that the Neukölln-based music festival will kick off a day early in Mitte’s Admiralspalast. The organisers were too excited to have Mogwai present this project – the only scheduled performance of Atomic in Germany – that they felt they had to make it happen. Thank goodness.

Atomic is a reworked version of the music recorded to soundtrack Marc Cousins’ documentary Atomic: Living in Dread and Promise. Mogwai guitarist Stuart Braithwaite said of the project: “The Atomic soundtrack is one of the most intense and fulfilling projects we’ve taken on as a band. Ever since we went to Hiroshima to play and visited the peace park this has been a subject very close to us. The end results, both the film score and the record, are pieces I’m extremely proud of.”

Tickets are 34€ and are sure to sell out, so get in there quickly to be there for this unique set.