Catch this veritable classic before it sells out again 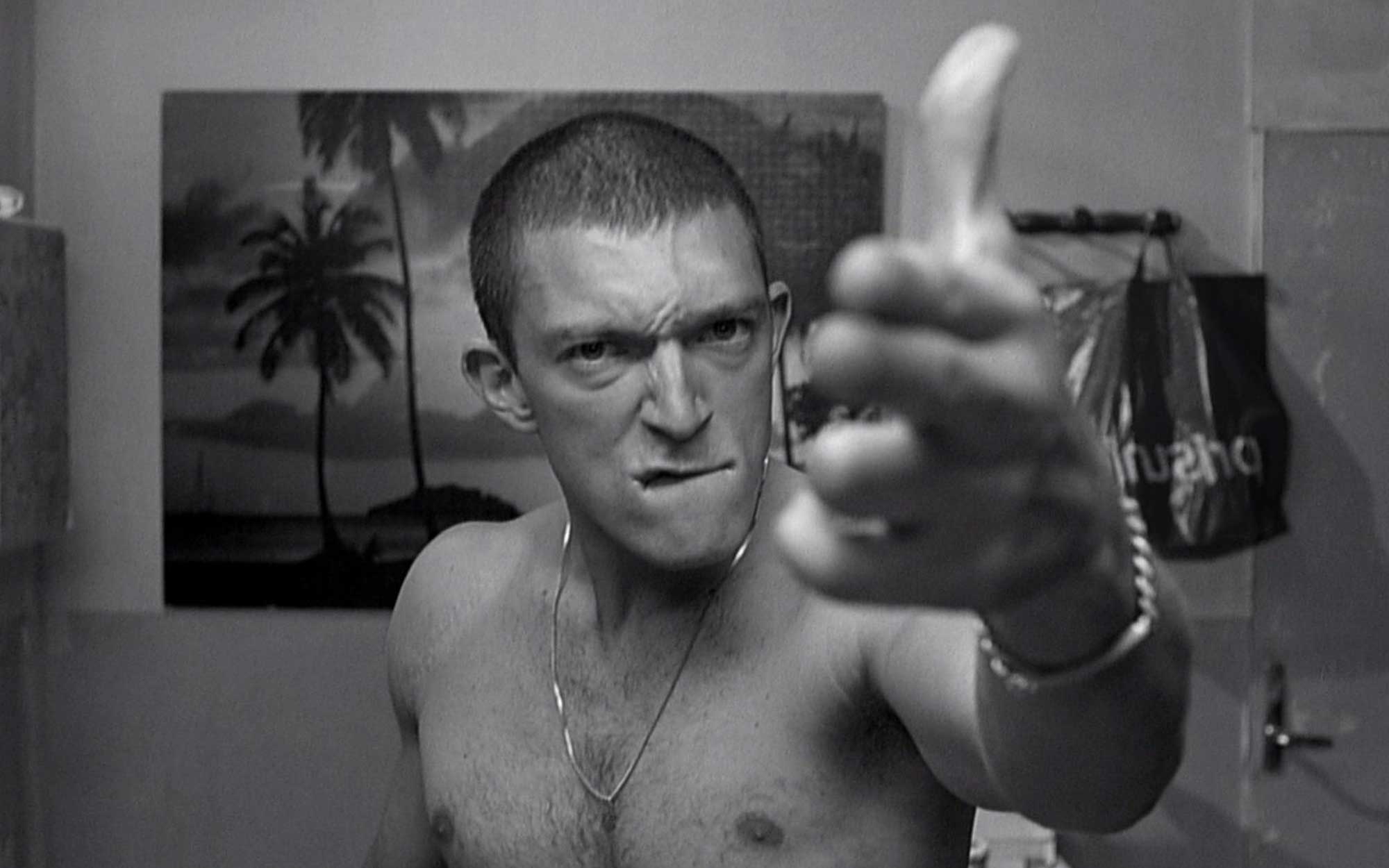 In 1995, Mathieu Kassovitz took the film world by storm with La haine, a gritty, unsettling, and visually explosive look at the racial and cultural volatility in modern-day France, specifically the low-income banlieue districts on Paris’s outskirts.

Vinz (Vincent Cassel), who is Jewish, Hubert (Hubert Kounde), who is Black, and Said (Said Taghmaoui), who is Arabic, are young men from the lower rungs of the French economic ladder; they have no jobs, few prospects, and no productive way to spend their time. They hang out and wander the streets as a way of filling their days and are sometimes caught up in frequent skirmishes between the police and other disaffected youth. One day, a street riot breaks out after police seriously injure an Arab student; the three friends are arrested and questioned, and it is learned that a policeman lost a gun in the chaos. However, what they don’t know is that Vinz picked it up and has it in his possession, and when Vinz, Hubert, and Said get into a scuffle with a group of racist skinheads, the circumstances seem poised for tragedy.

A work of tough beauty, La haine is a landmark of contemporary French cinema and a gripping reflection of its country’s ongoing identity crisis. The previous two Mobile Kino screenings of this film have sold out so early booking is advised.