Catch the Danish punk upstarts before they hit the stratosphere 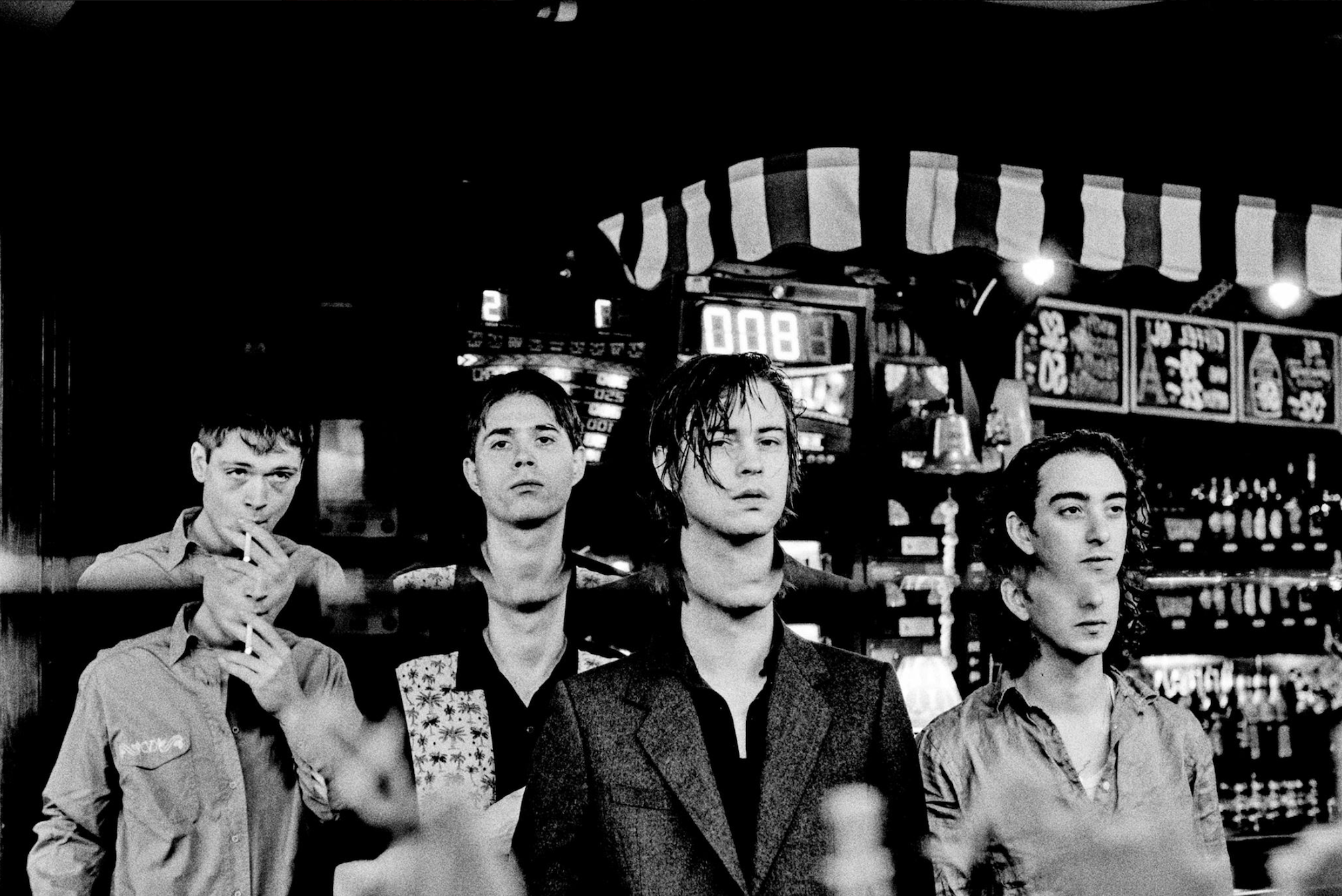 Iceage coming, Iceage coming! But for now just in the form of the so-named Danish punk upstarts. They’re back with new record Beyondless (Matador, May 4) and celebrating the launch in Berlin’s cozy Privatclub.

Continuing to develop the detailed, expansive sound of 2014’s Plowing Into The Field of Love – more Bad Seeds than Bad Brains – the record features lush arrangements of strings, horns and piano and sees the band refreshed and reinvigorated following the first break in touring and recording since 2011’s New Brigade. Despite the move toward a broader sound, the band’s live show still promises to be the rapid-fire face (and ice)-melter you’ve come to expect.

Iceage are joined on the night by fellow Copenhageners Pardans, a fresh prospect having only released one mini-album in 2016 and a single in April this year, the sextet’s punk sound – augmented by tenor saxophone and viola – sets an appropriately abrasive tone.