Legendary disco crew take it outside to celebrate CSD 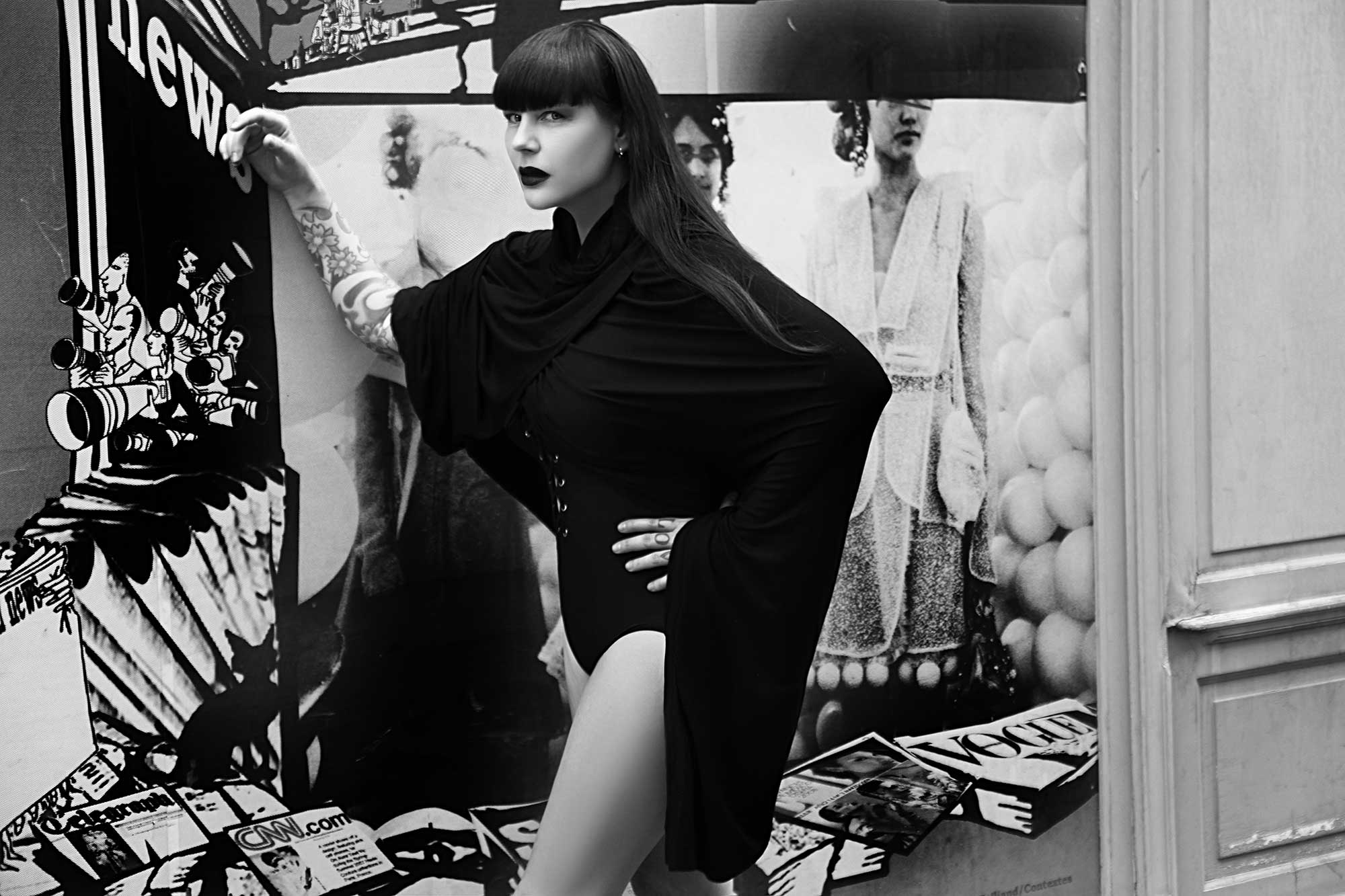 Like the Pilsner that washes down thousands of döner kebaps every weekend, there are few more natural Berlin bosom buddies than Horse Meat Disco and CSD. Yet this will be the first time in HMD’s 11-year run in the German capital that it joins the annual CSD (Christopher Street Day) festivities.

Germany’s Pride celebration takes its name from the Stonewall Inn bar on Christopher Street in Manhattan, where the LGBT uprising that kicked off the Stonewall Riots took place on June 28, 1969. On the 50th anniversary of that seminal moment in LGBT+ history, this year’s festivities are set to be bigger than ever. The full itinerary of demonstrations, parties and parades taking place across the city may leave your dancing shoes looking ragged come Sunday morning, but whether you have to limp, crawl or be dragged along, this ELSE party is not to be missed. 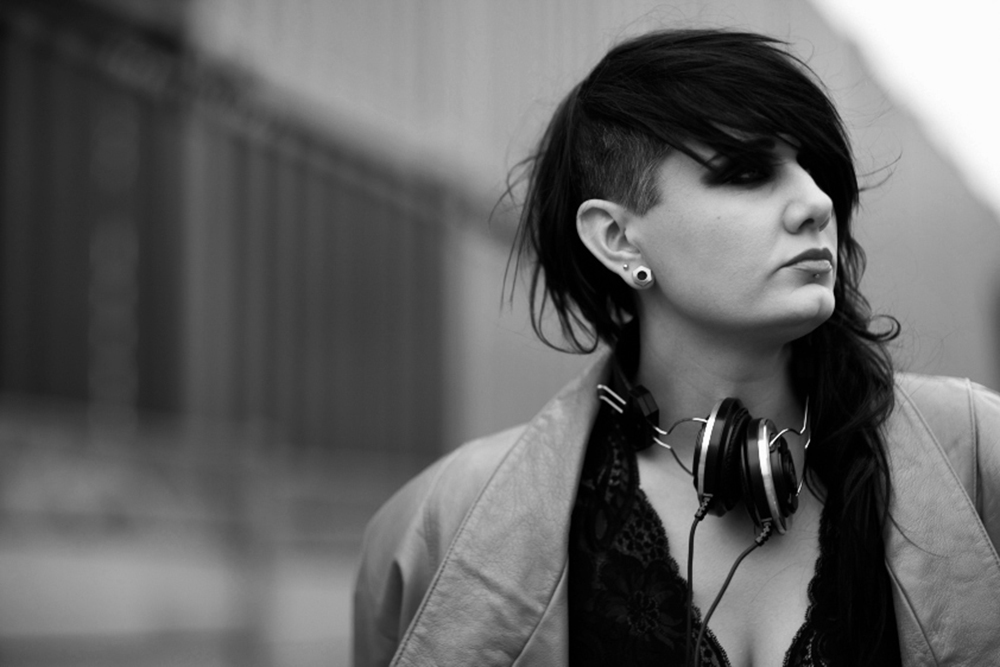 James Hillard, who co-founded HMD with Jim Stanton in London in 2004, will be flying in to top an all-star line-up that also includes the legendary nu-disco pioneer Daniel Wang, as well as HMD resident Luke Howard and regulars Michelle Manetti, Oren Marzam and Wes Baggaley.

The cherry on top of all this glittery goodness is a DJane who has ruled the decks since the early Nineties. No matter what genre a DJ plays, most have been influenced by disco in some way since it sowed the seeds of clubbing culture in the 1970s. So in that sense, it has been a long time goal of the HMD Berlin producers to give a platform to artists who are well-known in their respective genres but rarely heard in the disco and house context.

And for this special occasion they have invited the electroclash/techno/dark new wave queen Kittin (formerly known as Miss Kittin) to show off a different side to her catalogue. Kittin returned to the name she started her career with (the ‘Miss’ was added by promoters and eventually stuck), for the release of her first album in five years in November 2018, the dark and atmospheric Cosmos.

In a sentence: Get there early; the biggest names are on before sunset.