The wonderful and mysterious complexities of sexuality 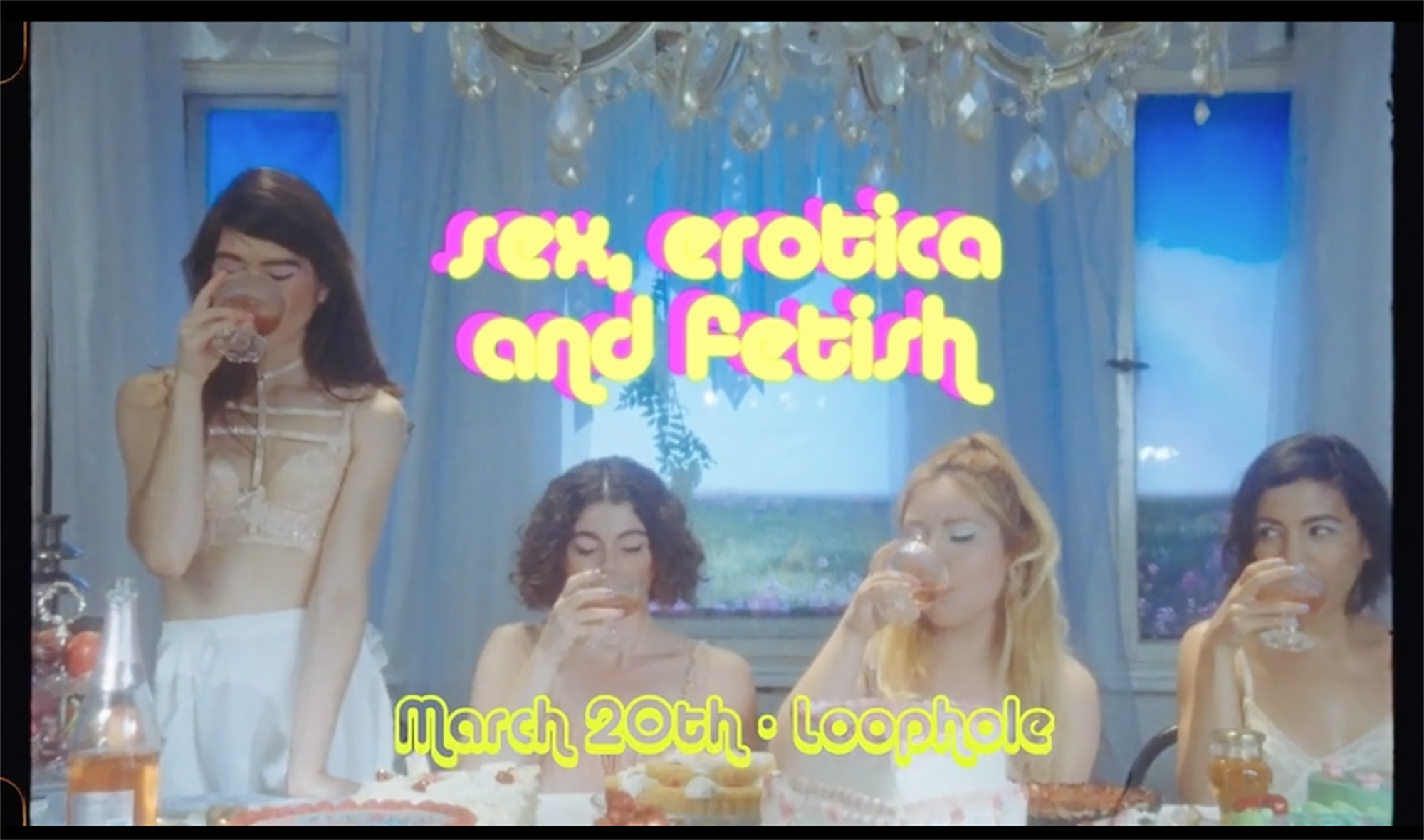 GRRL HAUS CINEMA has been bringing films and shorts by women filmmakers to Berlin. Their most previous event discussed the complexities of relationships and family. This month they’re highlighting sex, erotica, and fetish. While these subjects are already seen as a bit taboo by ‘Society,’ women’s involvement with them is talked about even less. That is why GRRL HAUS has curated a selection of movies and animations that tell the narrative of sexuality in general through the eyes of women.

Some films being shown include Tease Cake by Poppy Sanchez, Exsanguinata by Gretchen Heinel, and Tales From Pussy Willow: Coming Into The Station directed by Kate Jessop. Spanko by Melanie Zoey is a short film about exploring taboo fetish fantasies on the way to self-acceptance. Not quite the traditional young adult tale, this short explores the sexual coming-of-age of a grade-school teacher. Poor and sexy Berlin serves as the setting for Irene Moray’s film Bad Lesbian. Experience the yearn for finding love in this award-winning short film. Question the societal expectation of sexuality and embrace the differences in kinks and erotica by attending GRRL HAUS CINEMA’s film screening. Girls get horny too. Afterward, Kyra Garéy will be playing until around midnight. 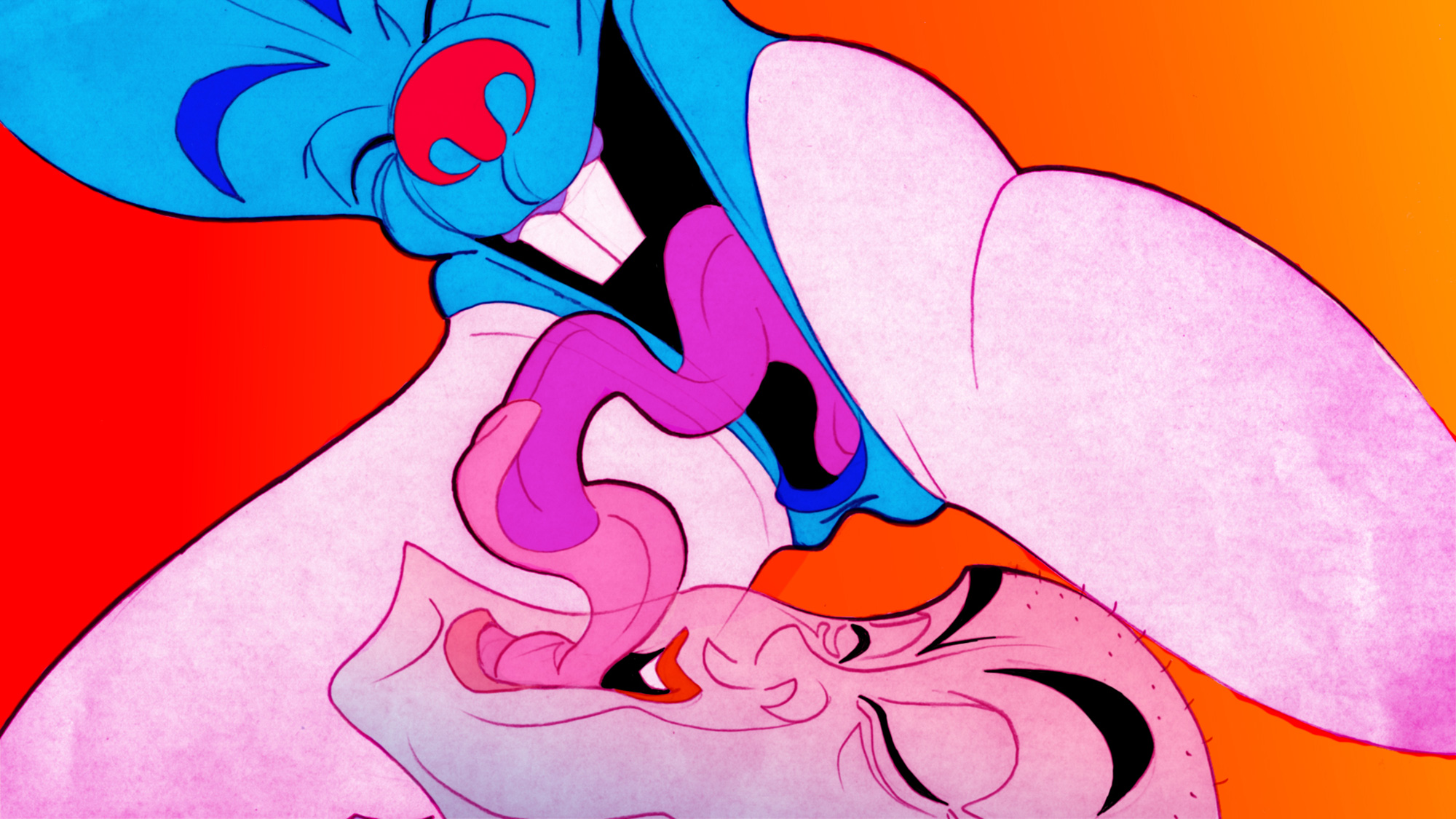