A spree of feminist horror flicks and more 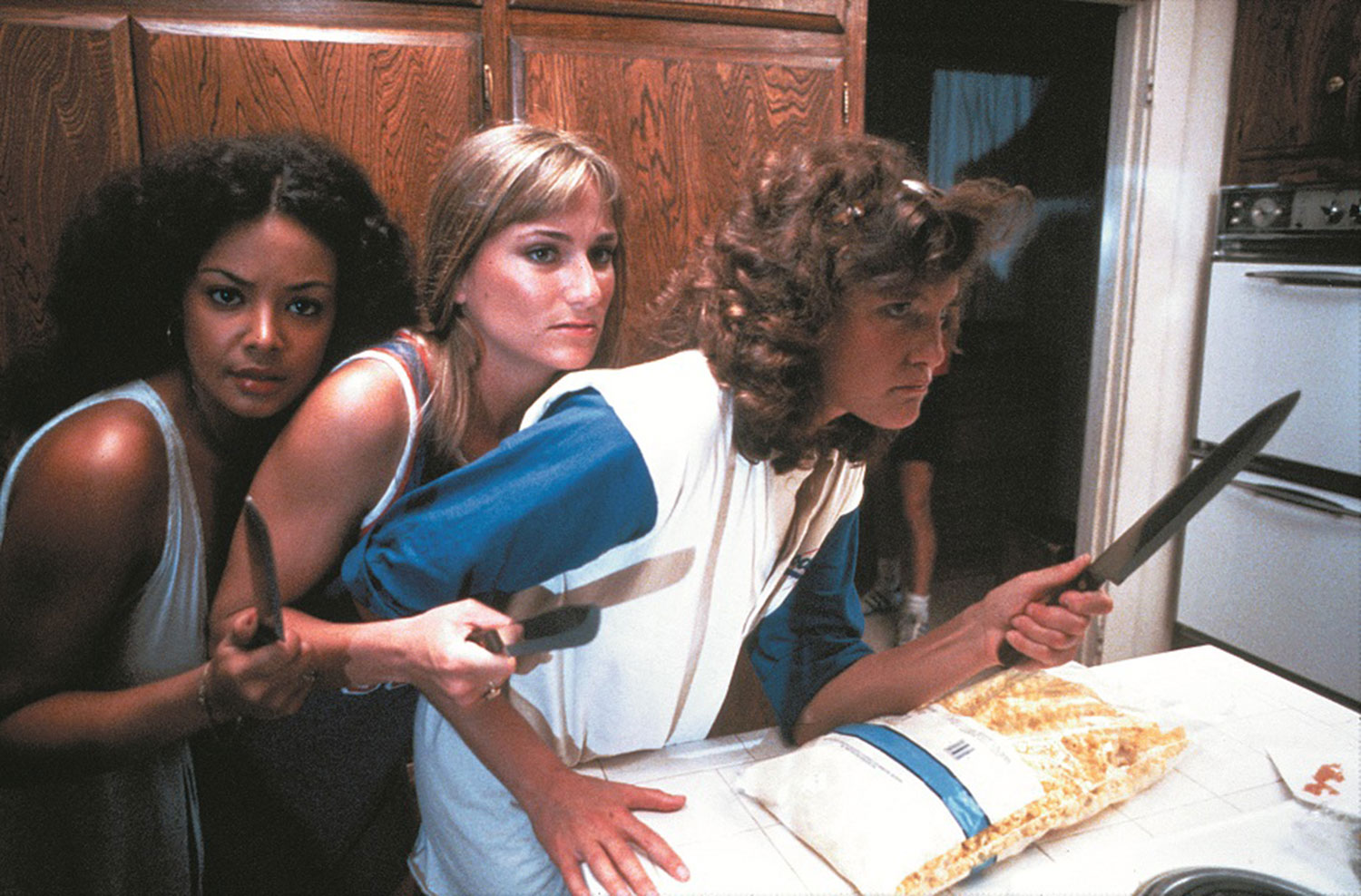 This is the fifth edition of The Final Girls Film Festival, and it’s arguably their biggest and most developed program to date. In case you’re new to the format, Final Girls upend and subvert the standard ideas and tropes surrounding horror by showcasing films that are written, directed or produced by women and non-binary filmmakers. In the horror genre, women are often depicted and portrayed in negative ways, and the Final Girls festival counteracts this by celebrating, exposing and championing horror from a feminist perspective.

The short films are shown in thematic blocks, which is a cool way to experience a whole range of different approaches and styles of filmmaking. For this edition of the festival the themes are Bad Romance, Social Ills, Queer Horror, Folk Tales, #MeToo, Blood Ties, True Crime, and Graveyard Shift.

It’s not all movies, though. In addition to the films there will be an exhibition, a festival party with multimedia drag performers, specialist talks, a horror-inspired self-defense workshop and more. Dig through the full program, select your flicks, and get prepared for a scare.