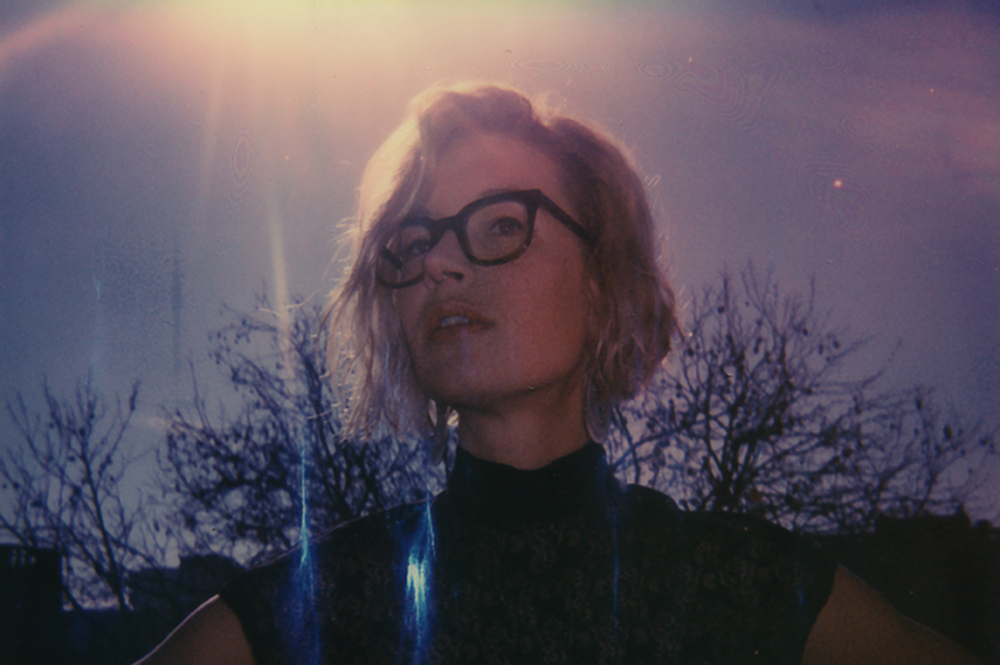 Éclat Crew is an electronic music collective aimed specifically at supporting female, trans and non-binary artists – an important struggle in a world of micro-genre boys’ clubs and patriarchal suspicion of female talent and power. Set up by Ivy Rossiter in 2018, Éclat Crew have been running fortnightly workshops for anyone interested in music production. Ivy has established a space of solidarity in which to support, promote, and inspire artists through collaboration and cooperation.

‘Éclat’ translates as “brilliant display or effect; social distinction or conspicuous success” and this Friday 31st May it’s time to show off and have a party. All-night-long there’ll be a technicolour sparkle of live performances and DJ sets by Éclat members. 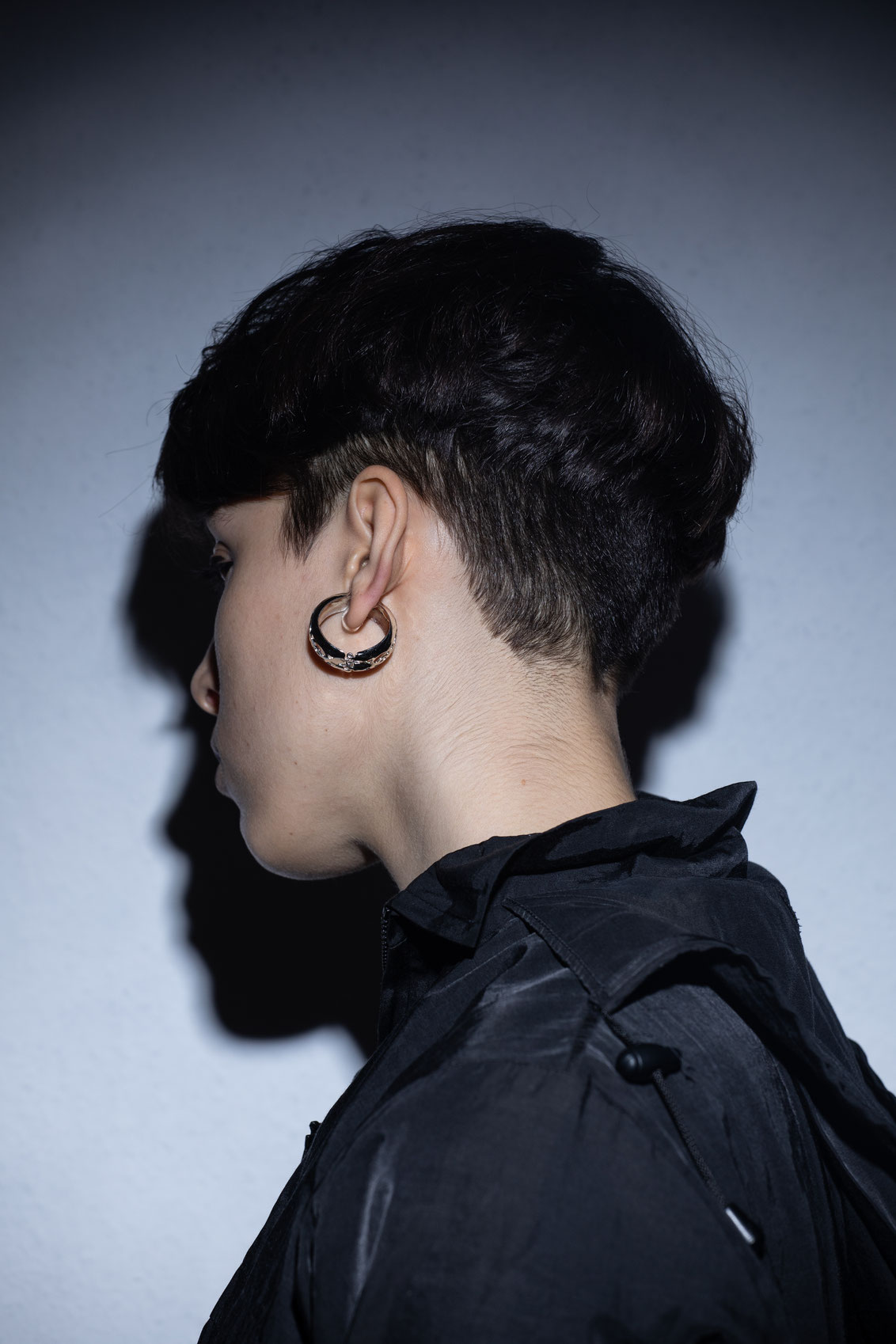 From the minimalist showtunes of Ignatz Höch to the dream disco sonic collages of Ducks! of Ducks! and the intuitive experimentation of Tatiana Heuman’s combination of live drums and electronics of Tatiana Heuman, the live performances will be sonically diverse, and the DJ sets by vakuM and Terri Lee promise surprises. These diverse artists first connected through their common experiences making music at Éclat and now it’s time to show off the full diversity and talent of the family.

We spoke with Ivy ahead of the event to learn more about the hows and whys of the Eclat Crew.

What is the origin story of Éclat, how did it get started?
When I was very early on in my journey into electronic music, a good friend of mine, producer Ori Moto, invited me along to a beatmaking meetup he was a part of, Strength In Numbers. At first I was hesitant and intimidated, as I didn’t think I had enough technical knowledge to attend, but once his invitation was echoed by another (this time female) member of the group, Labrysinthe, I felt bold enough to try. The other attendees and the organiser were all incredibly kind and friendly, and as I started attending regularly I learned a huge amount from going to these structured music-making events; they gave me an excuse to set time aside for musical work, they got me outside of my musical comfort zone, and I was able to ask questions of actual humans, instead of searching for hours for a tiny snippet of information on Youtube.

However, I was never able to convince any of my female friends to come along to SIN. They always had excuses like my first excuses: “I’m not ready”, “I’m not good enough”, “I need to learn more first”. I realised that if these women were too intimidated to step into these spaces, constantly feeling the pressure to ‘be better’ before entering into even a supportive and friendly learning environment, then others must feel the same. When SIN went on hiatus, I started Éclat to create a space that would act as a stepping stone for these producers who, for whatever reason, didn’t feel confident enough to enter those other mixed spaces. My hope was to create an environment that would empower these producers enough to have enough confidence to then engage with the rest of the musical community.

How does it feel to be flying the nest of Forster Straße and moving up Acud Macht Neu for your first Éclat Crew party?
The Workshop on Forster Str still is our wonderful and supportive home for all our meetups, and Éclat never could have gotten going without Mary’s support. However, to properly showcase our producers’ work means a party in a club environment where we can play loud, and all night long. I want our producers and performers to know that their work is worthy of a full-fledged event, with a proper PA, a door charge and a great audience, and I couldn’t be more excited to bring this group of performers together. 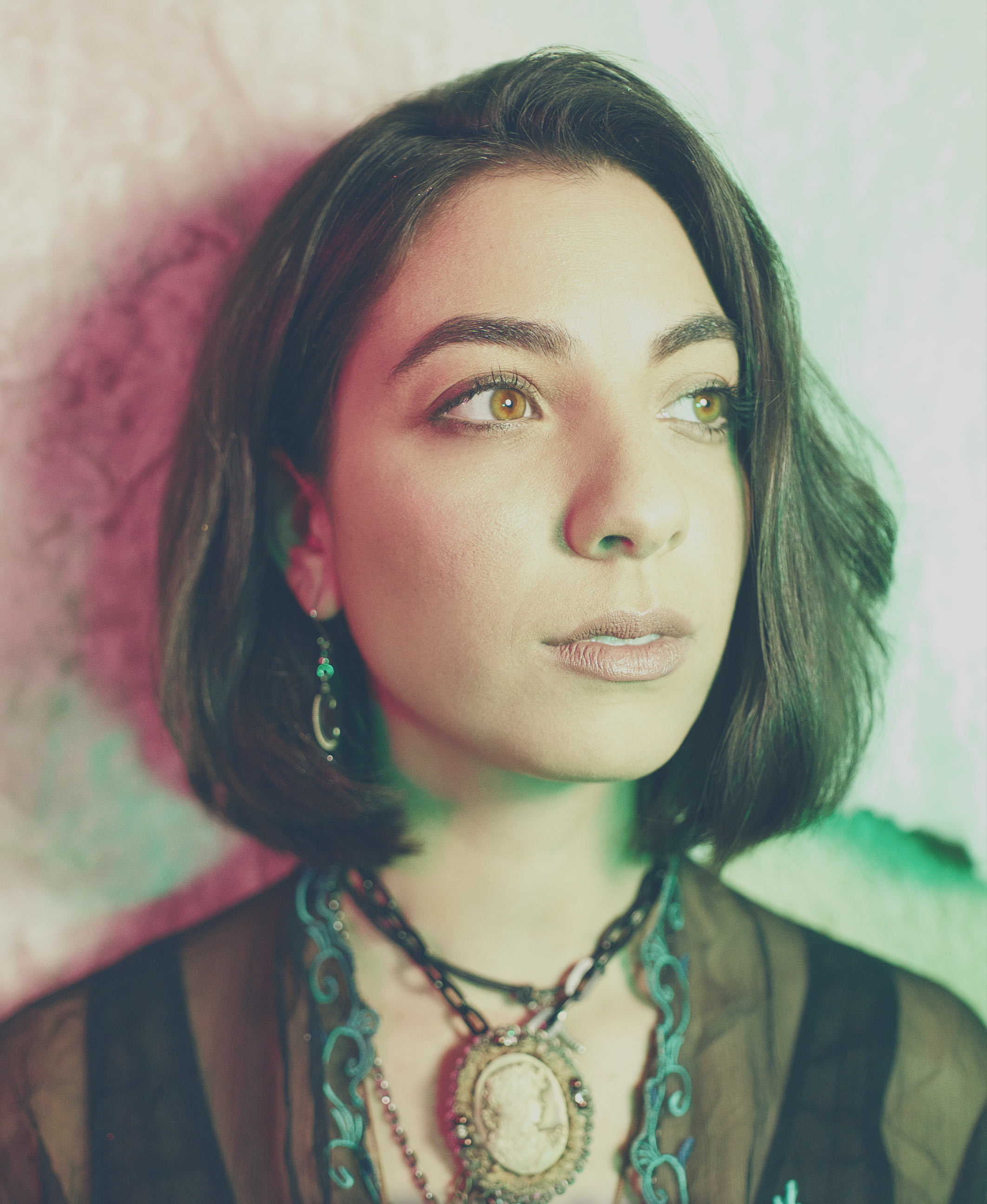 The quality of the work available to listen to on your Soundcloud and website makes it very clear a showcase is absolutely justified – had you always planned to turn the workshops into parties or did the urge to sing and shout grow gradually? Was it a case of realising ‘damn we’re really onto something here?’
I always wanted to connect our producers with the wider music community, and I think a party is the best way to do so. It is extremely important to me that Éclat Crew is not a silo away from the rest of the world, but is instead can act as a bridge between our producers and all the other wonderful opportunities that exist in Berlin. In addition, I think the Berlin music community needs our producers; creating a more diverse community can have only positive outcomes for everyone.

The Éclat Crew website mentions a fund to assist in transport costs for people who might really want to come but are concerned about their safety. This is a beautiful idea, how did it come about?
I was fortunate enough to be invited to participate in an Aequa event on International Women’s Day, and hear Otter Lieffe talk about her work with Transfeminism International. She runs trans-inclusivity workshops, and we worked together on identifying ways in which Éclat could be made more accessible and inclusive for all trans people. She identified that safety is an absolute key consideration for hosting an inclusive event in a way that I as a white cis-woman had not considered before, and she was able to make some very constructive suggestions to address this. In addition, she is running a project to fund ‘Get Home Safely Pots’ which Éclat hopes to be involved with in the future. I am incredibly grateful to her for her assistance, and I absolutely recommend that anyone interested in issues of accessibility and inclusivity in their event planning take the time to consult with her.

There’s an incredible range of music in the Eclat Collected playlist of yours – industrial hums, spiralling vocals, jagged hi-hats, gospel choirs, smooth soul croons, drones and burps and beeps and splutters… what can we expect to hear on Friday? Are there any performances you’re especially excited about?
I think what I’m most excited about is the listening party at the start of the night. From 20:00 until 21:30, we’re going to be playing tracks by our producers, made at our Éclat workshops. It will be the first time that a lot of our producers have heard their own tracks through a proper PA, in a proper venue context, and while some of the tracks may still be a little rough around the edges (at our events we start and finish tracks within 2 hours, so there’s not a lot of time for polishing), I want people to know that their work is worthy of public consumption and of celebration.

Visit their site for more info on Éclat Crew.