A special screening of Sunrise: A Song of Two Humans 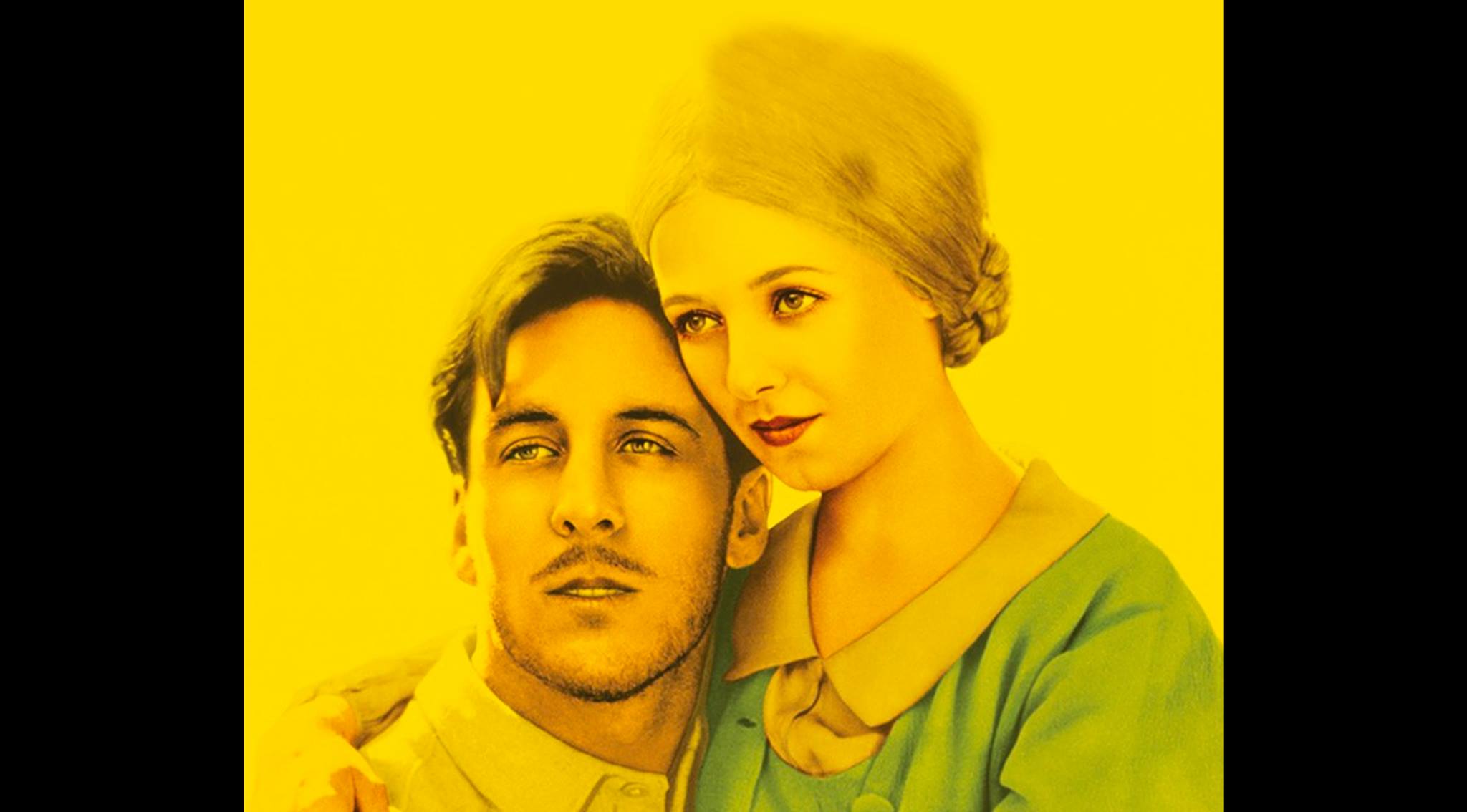 Widely regarded as one of the best silent films of all time, Sunrise: A Song of Two Humans tells the story of a woman vacationing from the city, who lingers in a lakeside town for weeks. After dark one night, she goes to a farmhouse where a man lives with his wife and child. She whistles from the fence outside. Hearing her, the man is torn, but finally departs, leaving his wife with the memories of better times when they were deeply in love.

The film won the Academy Award for Unique and Artistic Picture at the first Academy Awards in 1929. This is a rare opportunity to see such a lauded piece of art from the silent era in an genuine 1920s silent cinema, and it’s also the opening night of Berlinale. So if the mere thought of trying securing tickets to festival screenings makes you weary, we can’t think of a better or more interesting alternative than this.