The Patriarchy does not define film 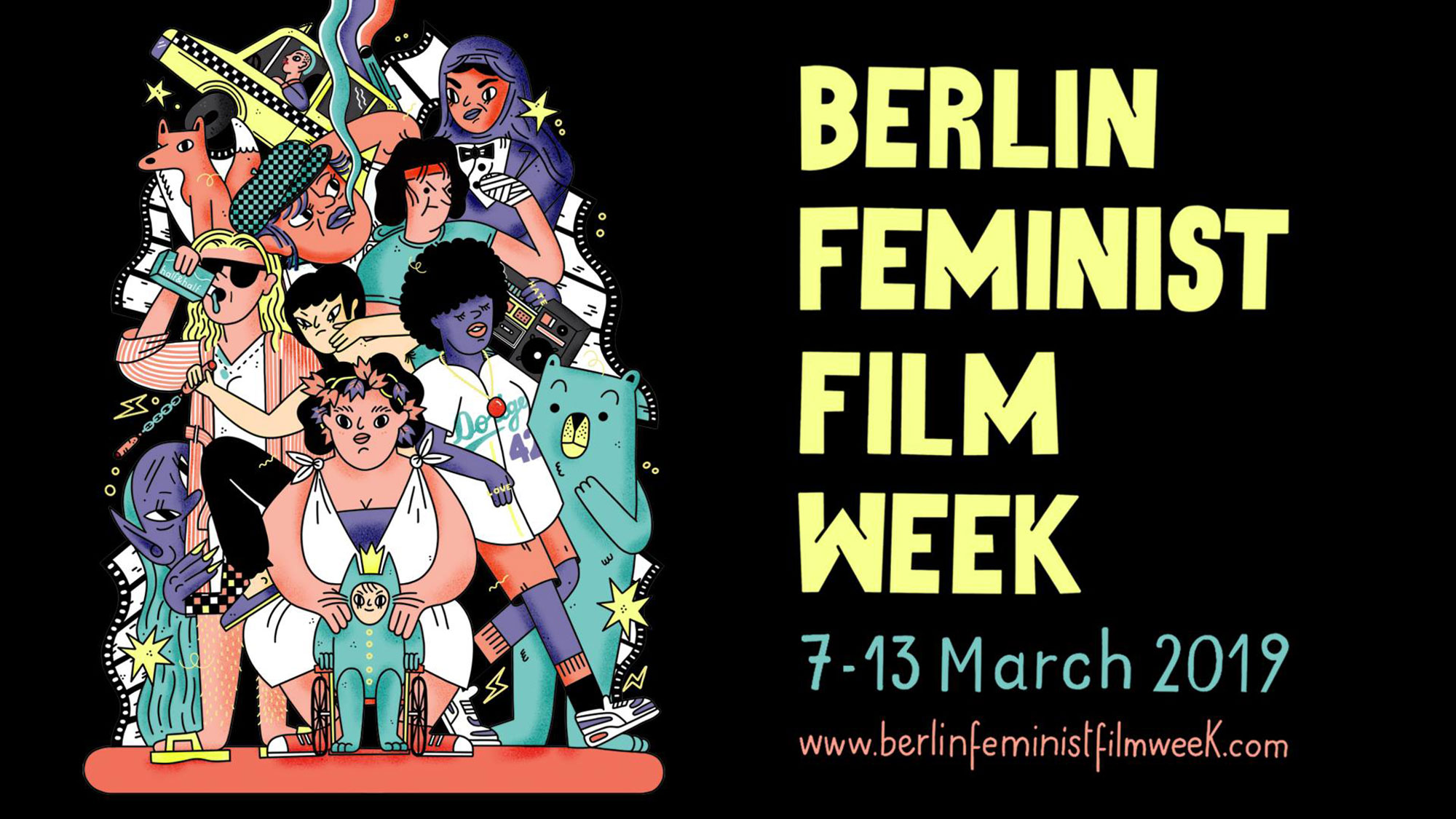 The mainstream film industry as we know it is flooded with narratives created by and for cis white men. Berlin Feminist Film Week aims to build up and showcase female, non-binary, queer, trans, and PoC filmmakers and story-tellers through a week-long festival. This year is the sixth rendition and they have expanded to hosting the festival at Berliner Union Film via their pop-up Mobile Kino, as well as the new partnership with Babylon Cinema in Mitte. At these locations, panel discussions and workshops will be hosted in addition to the many film screenings. One of the feature-length films being shown is The Artist and The Pervert from Beatrice Behn and René Gebhardt, which plays with the ideas of BDSM and feminism through the story of a couple with complicated family histories and kinky sexual desires. It is political and shows how certain lines can be blurred when it comes to love.

The themes of the short-film program this year is Fucking Bodies and features five films all under 35 minutes. The Fruit of Our Womb is a comical feel-good story about Andrea who is a lesbian that has never been with a man, yet somehow finds herself pregnant. The director Laurie Mannessier cares a lot about the LGBTQ+ cause and the issues arising with the growth of homophobia in France.

With the new year also comes a subsection of the festival: Focus Feminist Heritage. In this category, they will screen historically feminist films. Rarely acknowledged, women* have always produced films and this year they will be screening Ticket of No Return made in 1979 in West Germany by Ulrike Ottinger.

Tickets and more information about each film can be found on the Berlin Feminist Film Week website.

In a sentence: Femtastic films, panels, and workshops that challenge the patriarchal standards in the film industry. 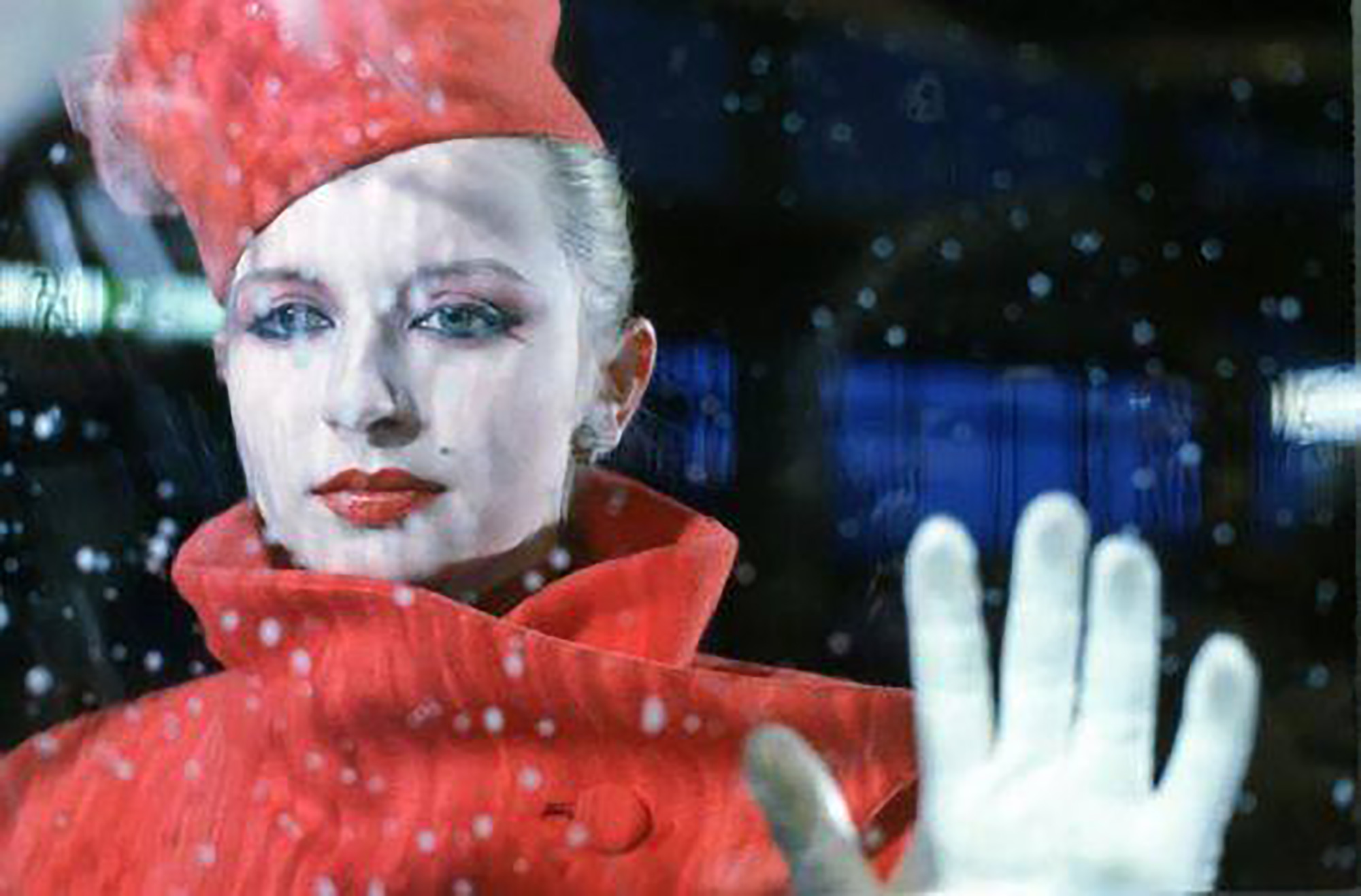 Ticket Of No Return- Ulrike Ottinger 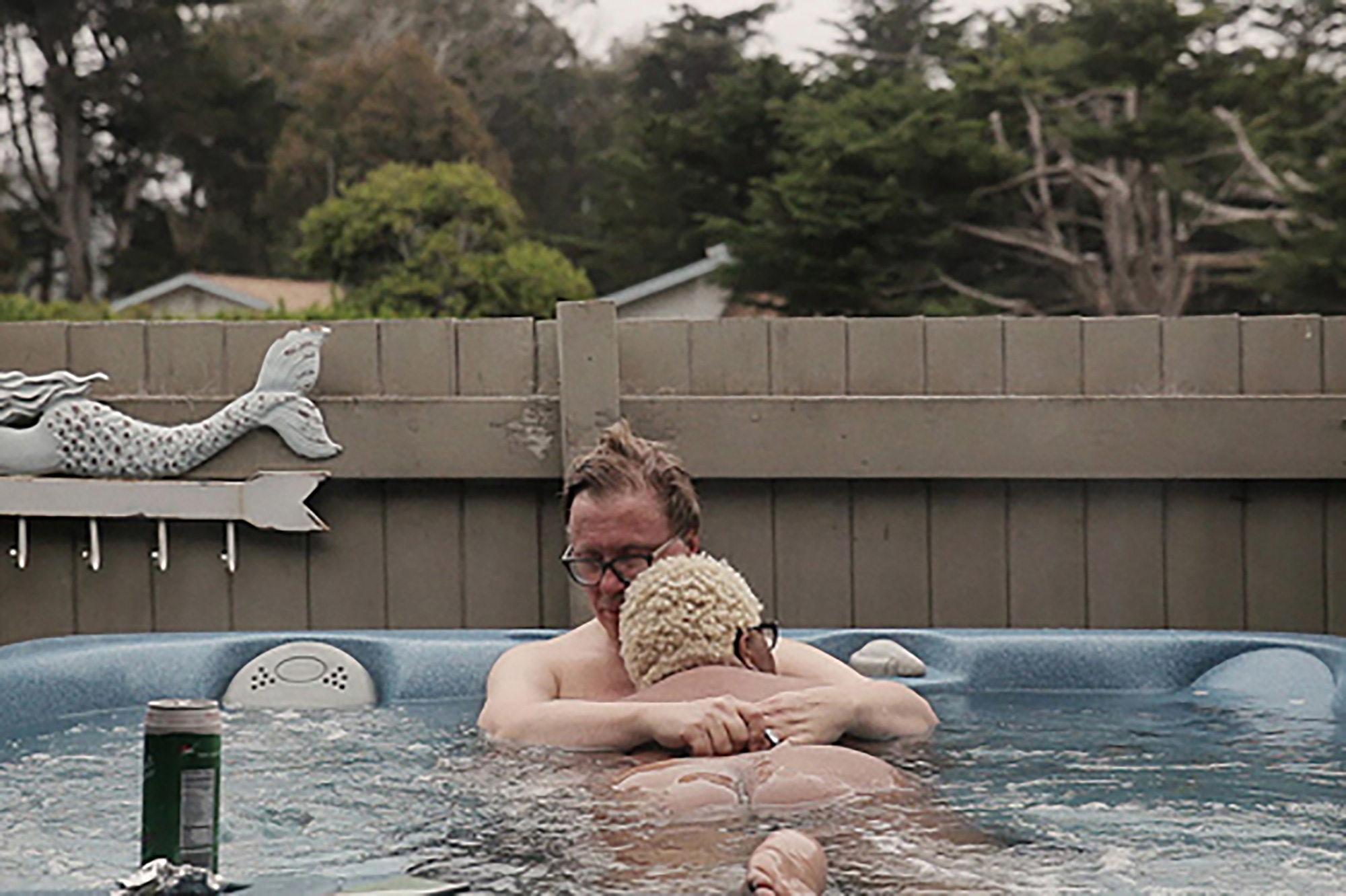 The Artist and The Pervert- Beatrice Behn and René Gebhardt