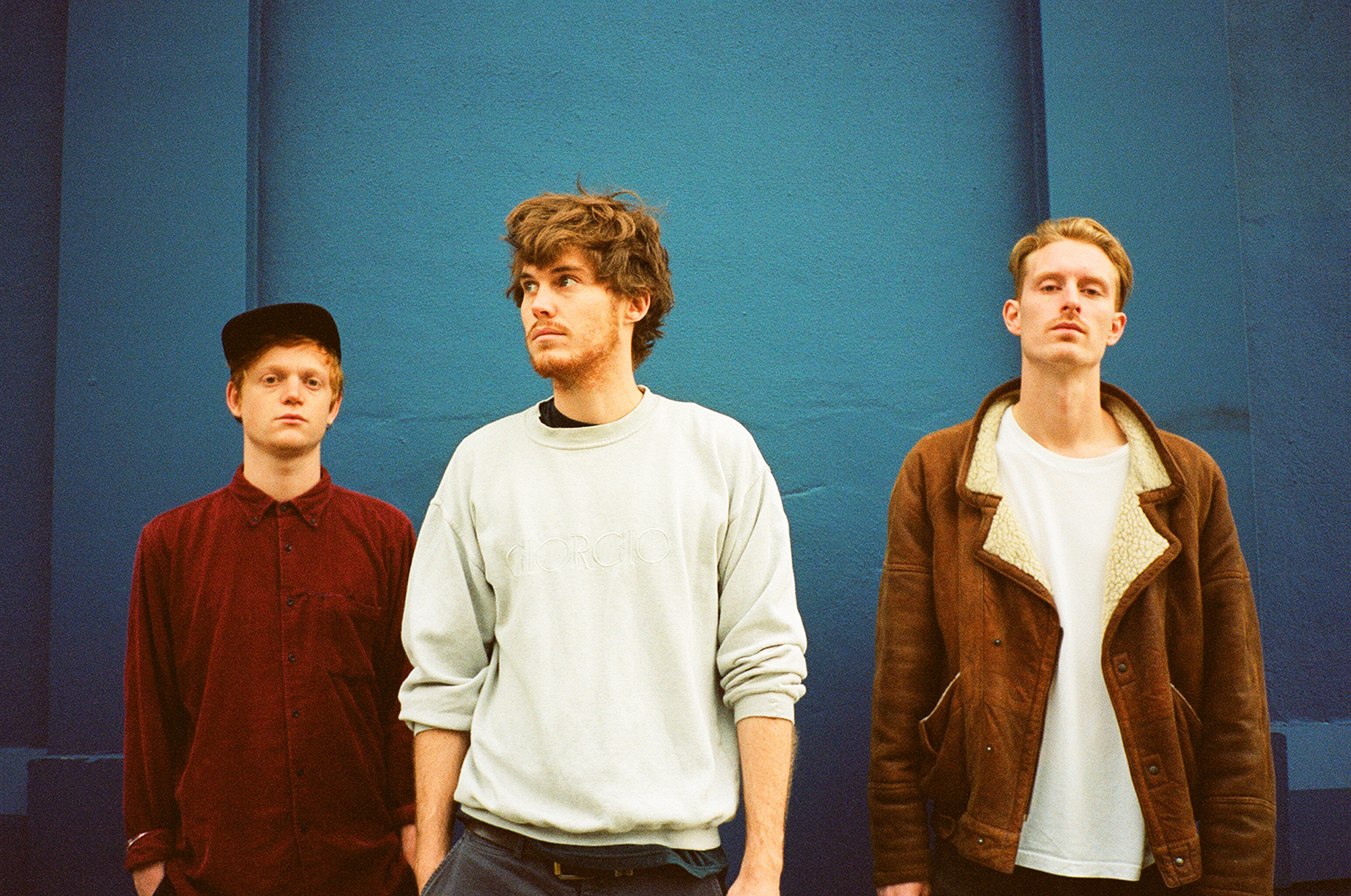 Fresh off the back of their recent support slots for Miike Snow’s German tour, London music and video arts group Beaty Heart are coming back to Berlin for their own headline show in October. Not ones to be constrained by genres, they pull together broad strands of influence, using samples, percussion and instrumentation to create an out-there sound that is somehow still familiar.

Beaty Heart also go beyond the norm of most bands, creating their own original artwork and videos to accompany both their live and recorded music. Despite their more experimental and artistic approach, Beaty Heart still have pop music at their core, albeit pop that can’t be pinned down. Having just released their second album Till the Tomb on Caroline Records, this show will be a chance to hear the brand new material and new visuals in the surrounds of Berghain Kantine.