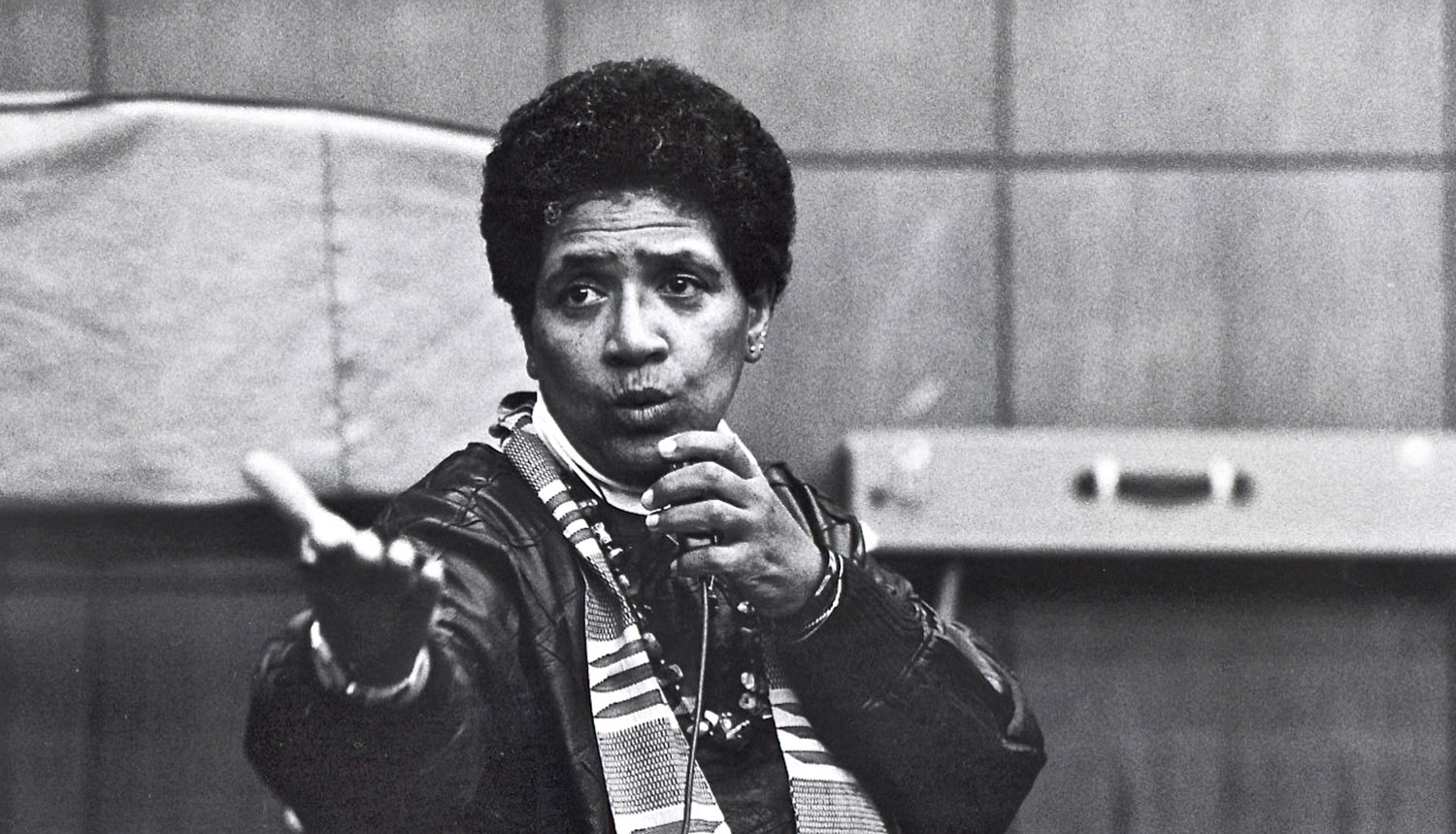 Audre Lorde’s incisive, often-angry, but always brilliant writings and speeches defined and inspired the US-American feminist, lesbian, African-American, and Women-of-Color movements of the 1970s and 1980s.

Audre Lorde – the Berlin Years 1984 to 1992 documents an untold chapter of Lorde’s life: her influence on the German political and cultural scene during a decade of profound social change. The film explores the importance of Lorde’s legacy, as she catalyzed the first movement of Black Germans to claim their identity as Afro-Germans with pride. As she was inspiring Afro-Germans she was also encouraging the White German feminists to look at their own racism.