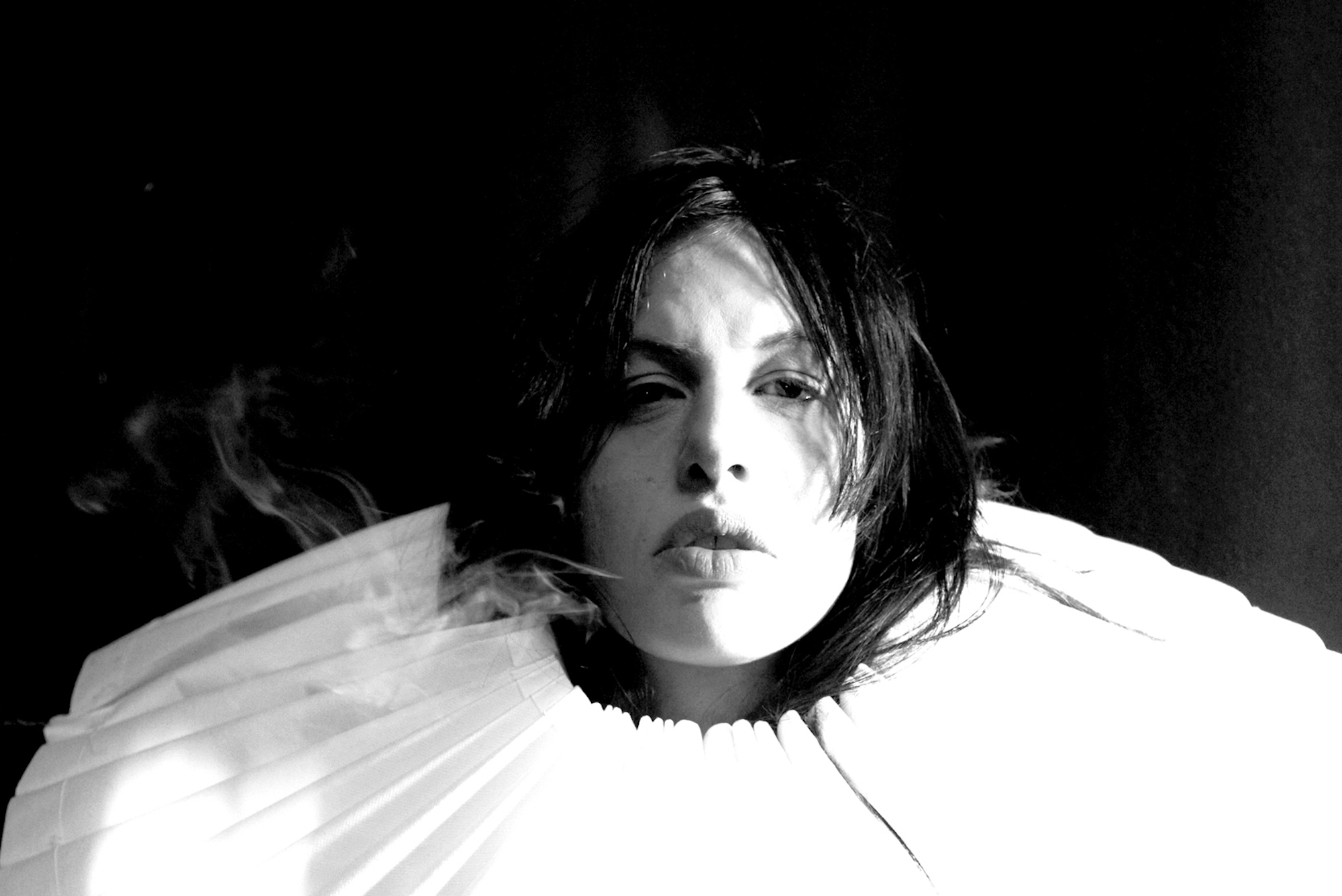 Last year, Frankfurt-based artist Anne Imhof astounded visitors to the Hamburger Bahnhof with her hypnotic work Forever Rage. This series of six choreographed performances situated viewers in a room dimly lit with blue light among the performers, who were clad simply in jeans and white t-shirts, some silent, some quietly reciting text, some walking, some lying down, some dipping their fingers into cement vitrines filled with buttermilk, as black leather punching bags floating above them, and turtles meandered across the floor.

Imhof walked away with the Preis der Nationalgalerie, and thus she’s back at the Hamburger Bahnhof to exhibit Angst II, part of an object ‘opera’ exhibited in three ‘acts’. Shown in the museum’s main hall, the work will feature objects, paintings, drones, falcons and musical scores as well as choreographed performances. These ‘materials’ will converge and reassemble as the work progresses from the opening on September 14th throughout performances on September 15-18th and 22-25th from 8pm-1am.