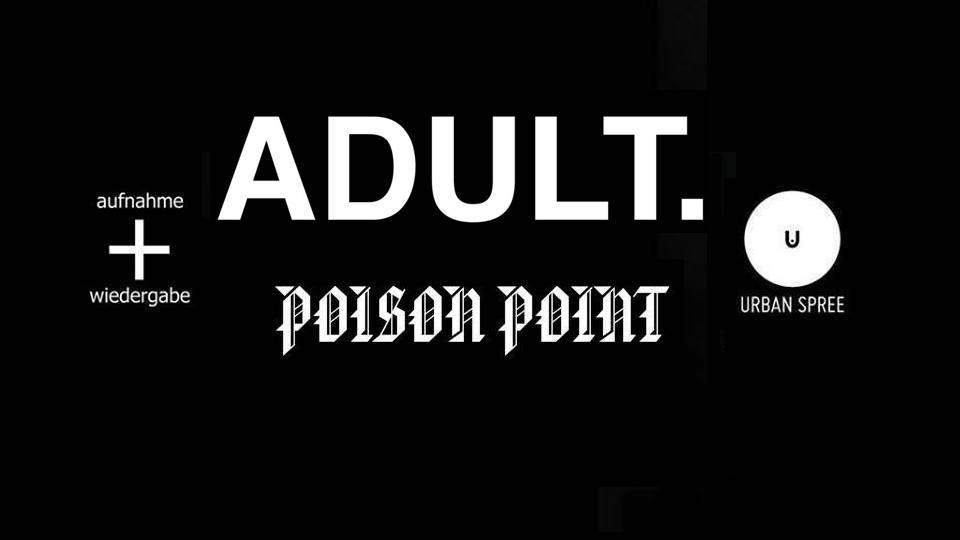 Countless writers and cultural critics have commented on the musical and cultural connections between Berlin and Detroit, and Adult.’s cold, minimalist dance music is a perfect example of how a band formed and fermented in one of those cities (Detroit) can sound so perfectly at home in the other (Berlin). After releasing a quartet of records in the early 2000s, the band lapsed into silence after 2013’s The Way Things Fall, and fans feared the worst. But after curating an intensely collaborative album with other left-field electronic luminaries (2017’s Detroit House Guests), the duo has returned with This Behavior, packed with the anxiety-inducing, synth-powered music stripped down to its core analog elements – the sort of deliciously aural claustrophobia that Adult. has refined over the past two decades. It’s the perfect soundtrack for the long, desolate winter nights that Berlin – and Detroit – are known for.