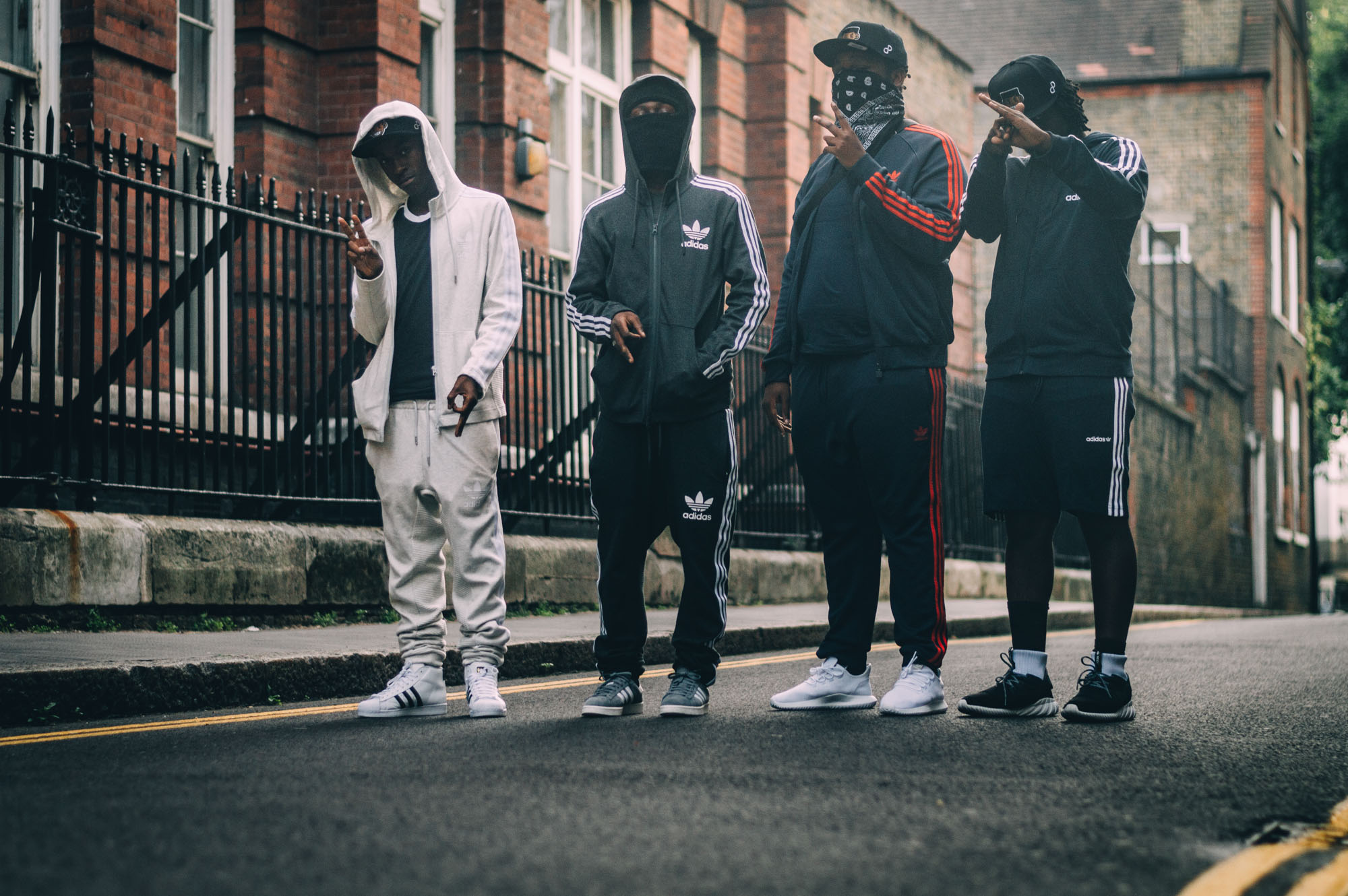 For their next Berlin event, 3’Hi have teamed up with NYC/LDN based label, Lit City Trax. Featuring fresh underground talent alongside certified legends, they have prepped a lineup that will keep you dancing long past sun-up Sunday morning.

3’Hi is a collective that runs events in London, NYC and Berlin. Their partner in crime, Lit City Trax, has been running global events with stars of the underground dance scene, including DJ Earl, Traxman, Uniiqu3, and more. Put them both together and you have a wild party on your hands.

To find out just what to expect, Charlee from 3’Hi gave LOLA the rundown on the lineup. 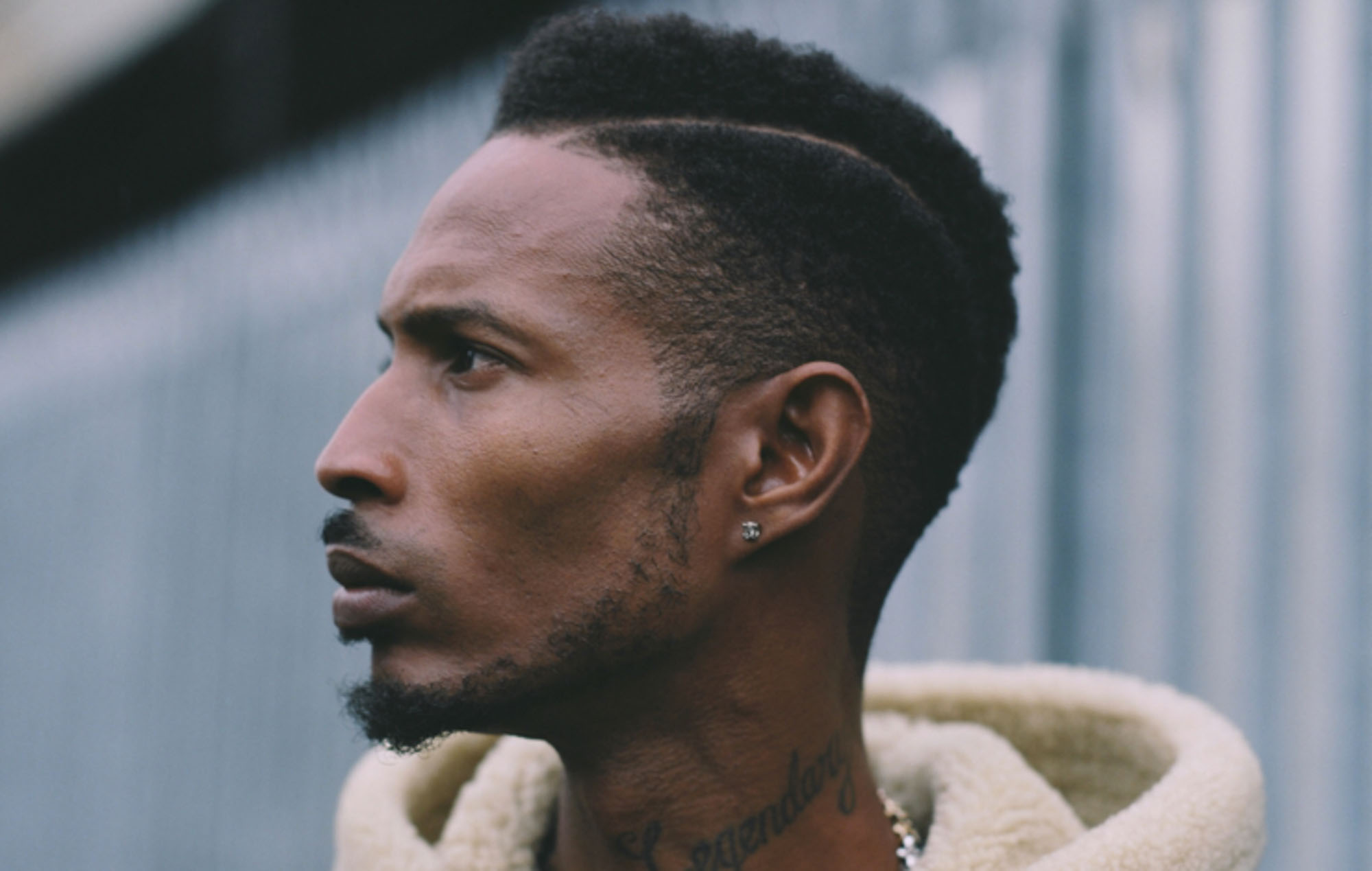 D Double E aka DJ Dan
“A unique one off first-time performance from DJ Dan aka D Double E in Berlin. As an Mc this guy is up there as one of the best to ever do it. Recently voted in the Noisey top ten as the most influential British Mc of all time. As a Dj and producer D is a myth to those that know. Expect to hear a collection of one-off rare productions alongside some classics as he digs into his crates for the night.” 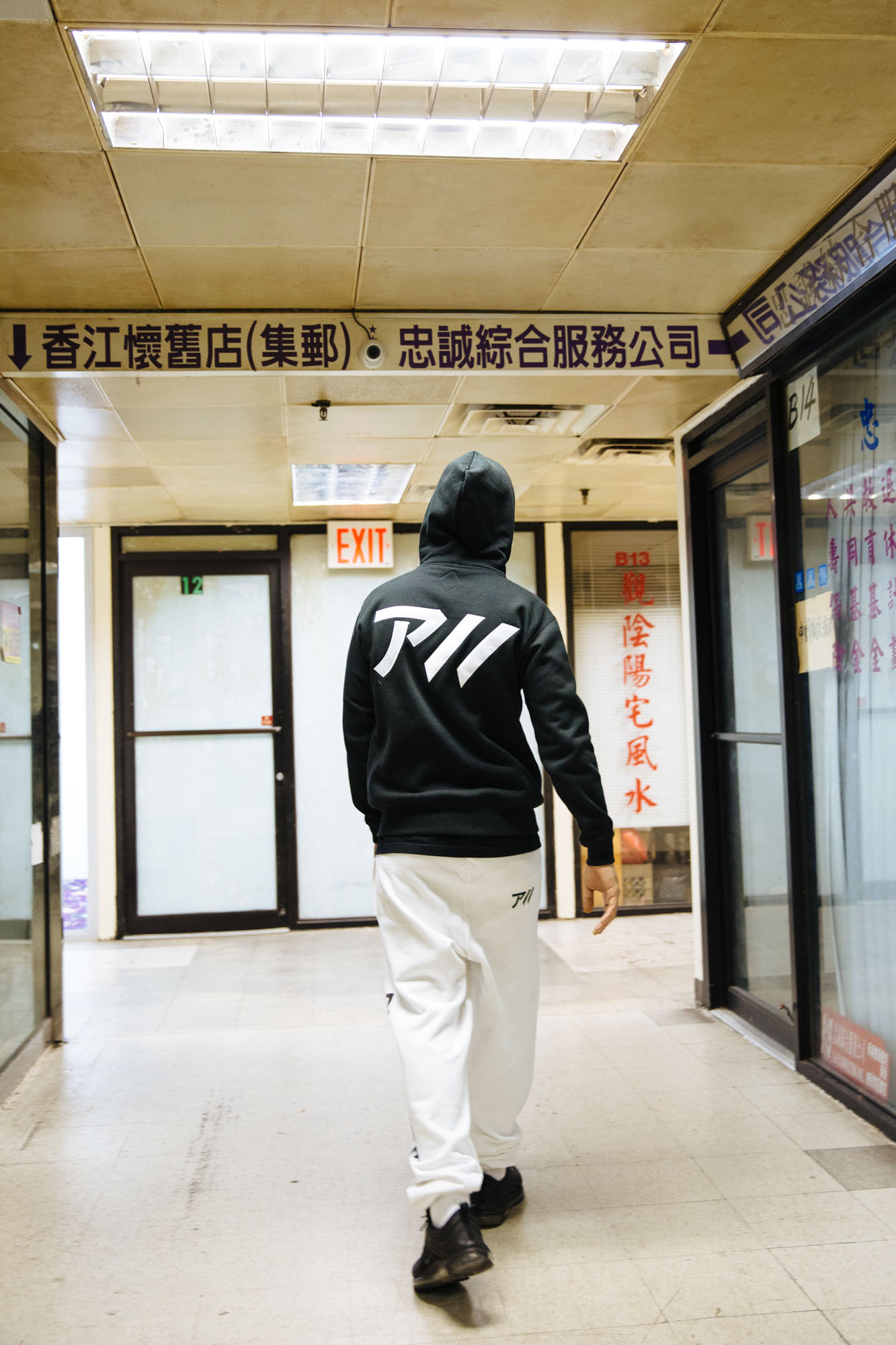 J Cush
“Founder of Lit City Trax, J, born in NYC is now based in London where he runs his label Lit City Trax and has a regular weekly show on RInse FM. He is also the production and creative brains behind supergroup Future Brown and a big part of the Tek Life story. J Cush is a global underground music influencer.” 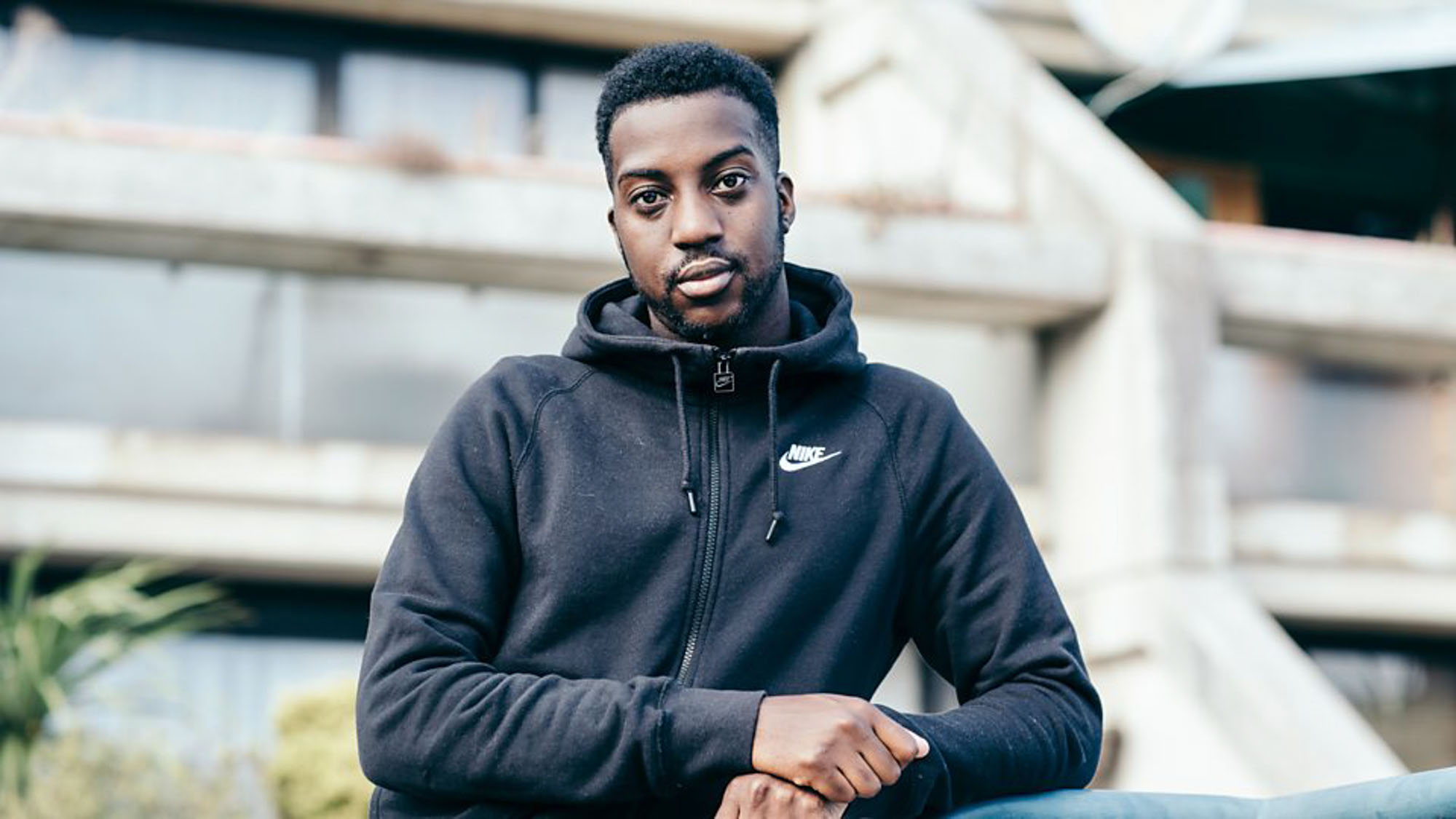 Capo Lee
“Capo is one of the grime scene’s freshest talents. A true testament to the new birth of the scene and one that can easily produce massive club singalongs as well as destroy live radio sets with ease.” 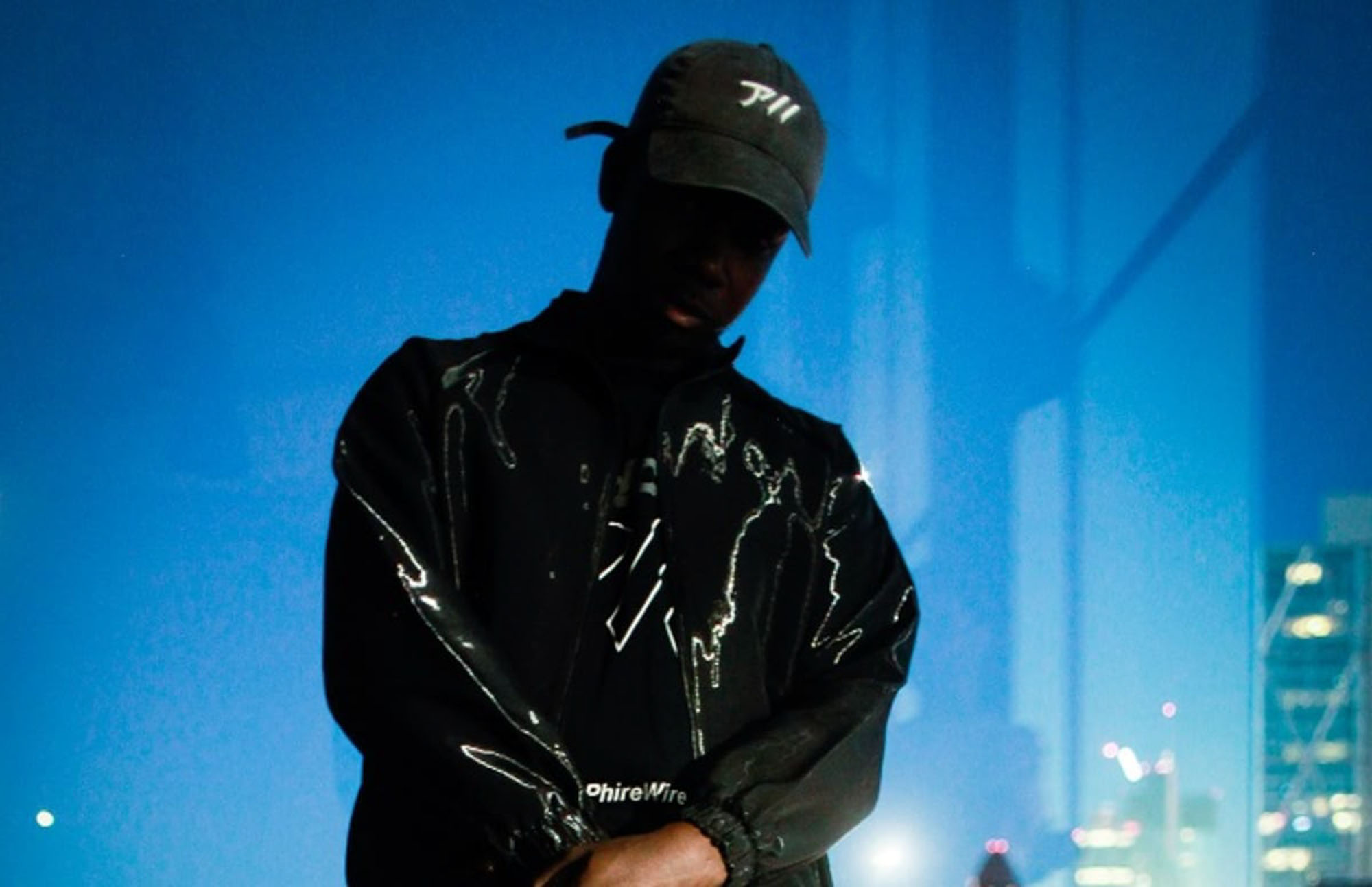 Blay Vision
“The latest signing to Lit City Trax, Blay is both a producer and a talented MC. His recent instrumental album release that was followed by his debut album, ‘Turner Ave’ is proof of that. A friend to Boy Better Know, he’s recently been carving his own path through some standout radio sets and the release of ‘Going Mad’ feat JME.”

Zone 2
“A large piece of the emerging UK Rap scene that has started to take over YouTube. These guys are one of its shining stars. Based out of South London they are steadily racking up millions of YouTube hits and are set to play a big part of the scene’s future.”