A Grime special with DJs Sir Spyro and Grandmixxer 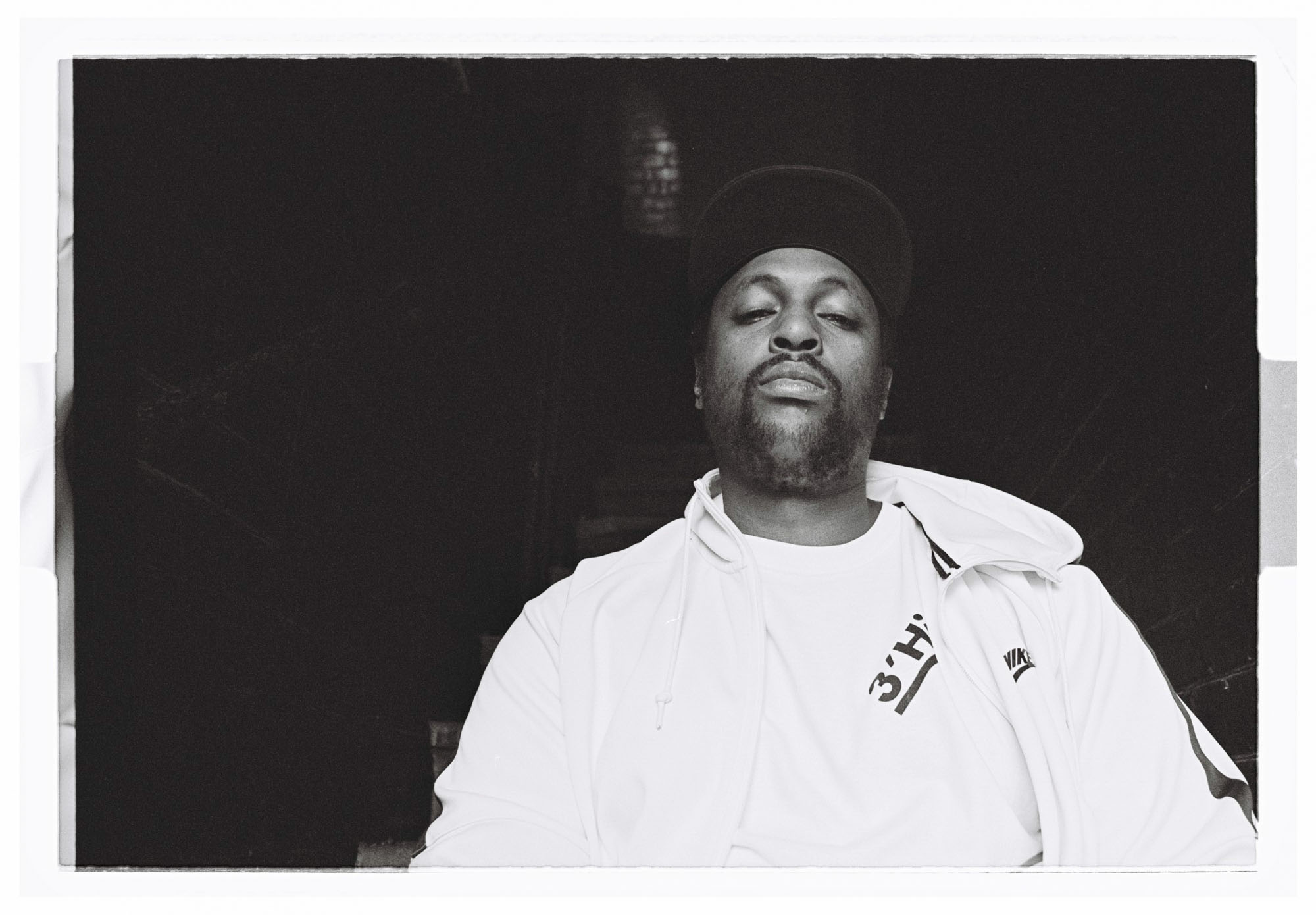 3’Hi curates events in Berlin, London, and NYC, bringing together DJ’s for parties that last all night. For this Berlin event they’ve snagged headliners Sir Spyro and Grandmixxer, both of whom have pushed the underground Grime movement above ground. Expect quality music and a wild time. We talk with Charlee from 3’Hi ahead of their next Berlin event about the visions they have for their parties.

When and how did 3’Hi start? 3’Hi (pronounced Three Feet High) started as a radio show on a London station called Nasty FM run by two Grime legends Mak10 and Marcus Nasty. When I moved to Berlin I wanted to start an event that mirrored some of my favourite parties I’d attended in London. I linked up with a friend who was keen to get involved we found a venue that understood and supported us and that’s how we got moving.

Who is behind it, and what do you each do? 3’Hi is a family with lots of collaborators and supporters. I DJ as Y.A.W., do all our PR, Production, running around hustling, sticker bombing and the like. Jonathan, AKA Jonny Giant is our creative director and the vision behind the brand – he’s really the driver behind the look of the brand and he’s driven the project really well. Steinwald was there from the start and now based in Vienna he’s still on the ground as one of our residents. Grumble from SpaceMountain has also been there from the start and has helped us have some depth in our events. Luke Isaac has also been more involved in the last year too and we’ll be working him more and more – but yeah lots of others have supported and played a part over the last few years.

What is the overall ethos of 3’Hi? Sharing good music with good people. 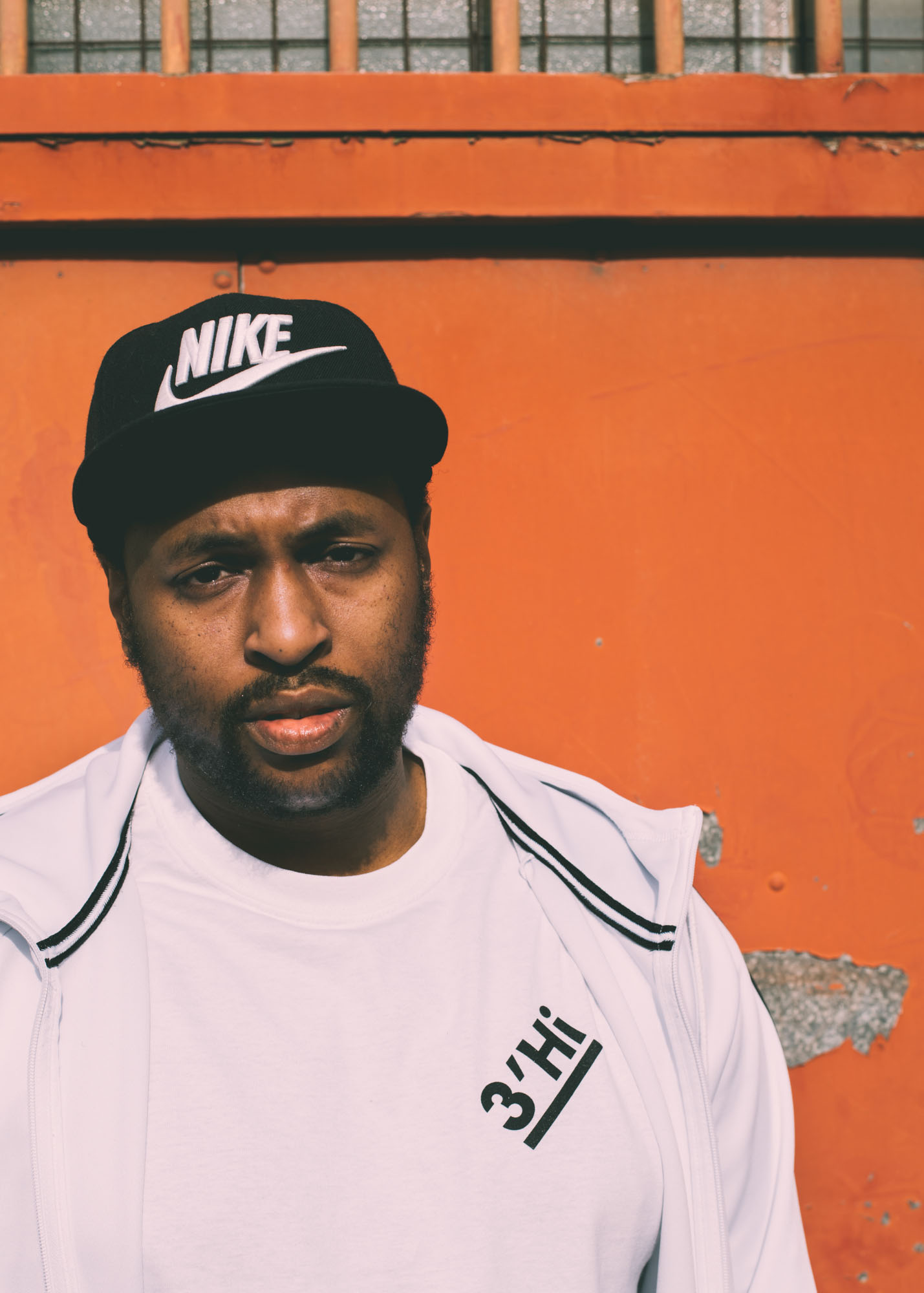 You run parties in London, Berlin and NYC – how did that evolve? It was natural really – I moved from London to Berlin. We started here in Berlin but I’m always in London so it made sense to start up there. Our creative Jonny Giant lives in NYC so it was only natural that he set things off over there too!

What are the differences and similarities between the events in each city? We try to keep things pretty close in each city – I’d say Berlin has become the hub somehow. But yeah we’re all friends and we share music and the same vibe so it just it just bleeds over. Berlin goes all night though lol.

How do the crowds vary? London is generally more rowdy, Berlin takes longer to warm up but has the stamina, NYC crowd can be hard to please but once they’re on side it’s going off.

Can you tell us of any memorable moments from past events? Probably the early days in Berlin dropping 12 minute Fela Kuti tracks and rolling them out at 8pm while the place was still heaving and sweaty. Boat party in Prague has to go down as a highlight too and the tour we did with Jammer last year – the show in the summer on the roof at Ace Hotel was pretty special, having him play a vinyl only Grime set with a view of the whole of East London as a backdrop.

Your next event is on April 22, what are you most looking forward to about it? Both Spyro and Grandmixxer are really really good DJ’s and that might seem obvious but technically they’re really gifted and so I think there might be some healthy competition in the room which should bring out something really special. See you there.