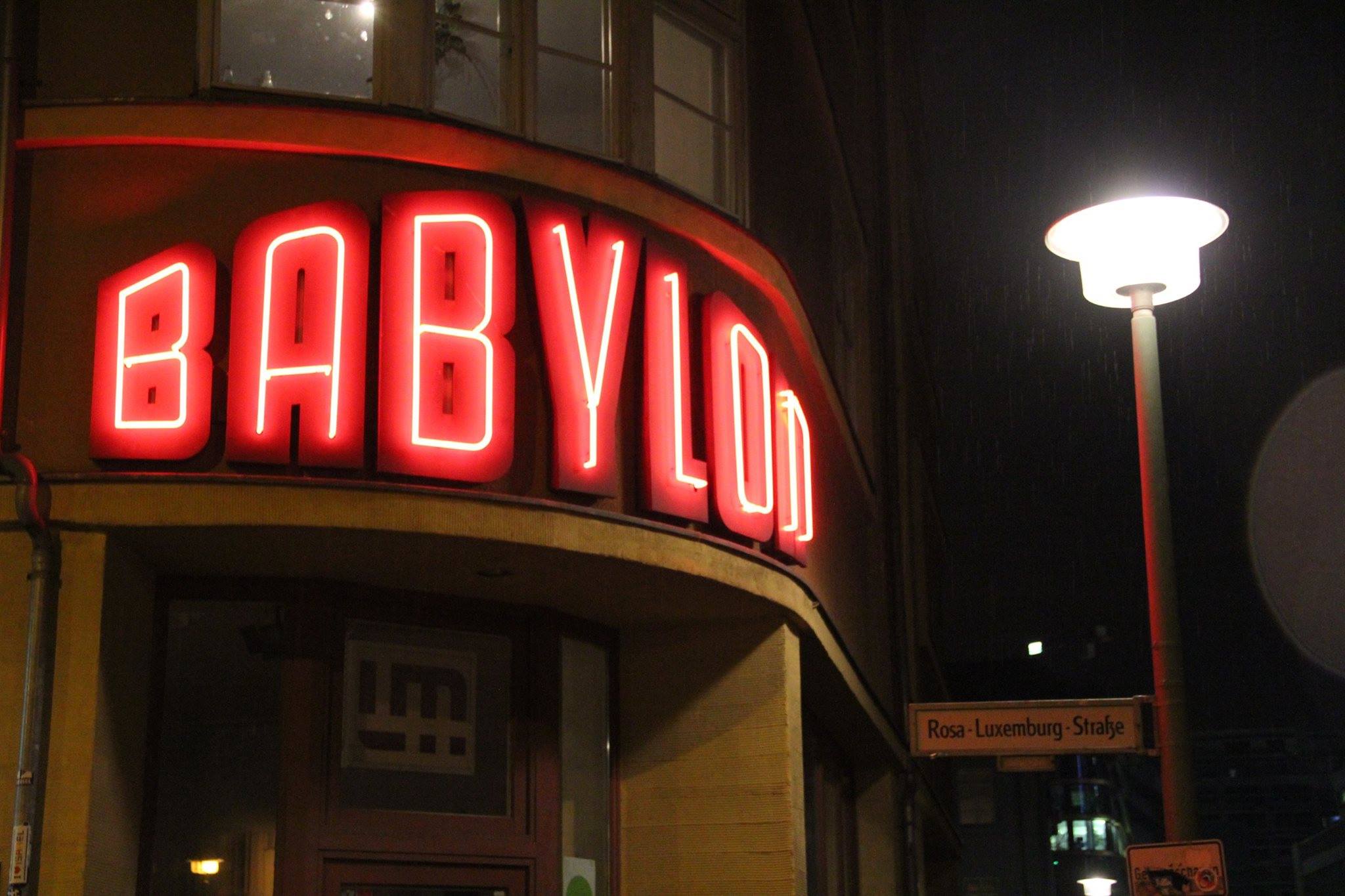 With the excitement of Berlinale 2017 still on everyone’s minds, the good people of Mobile Kino are delivering the next big cinema event to Berlin’s screen-hungry audiences with two screenings of 2017’s Oscar nominated shorts.

February 25th is the Berlin premiere of the five international live action short films nominated in this year’s awards. From countries such as Switzerland, Denmark and Hungary, they are: Timecode, Mindenki – Sing, Silent Nights, Ennemis Interieurs, and La Femme et le TGV.

February 26th will see the animated shorts, all of which in 2017 are from English-speaking countries: Piper, Borrowed Time, Pear Cider and Cigarettes, Blind Vaysha, and Pearl.

Keep an eye on the Facebook Events – ticket information is coming soon.