A classic film in a historic setting 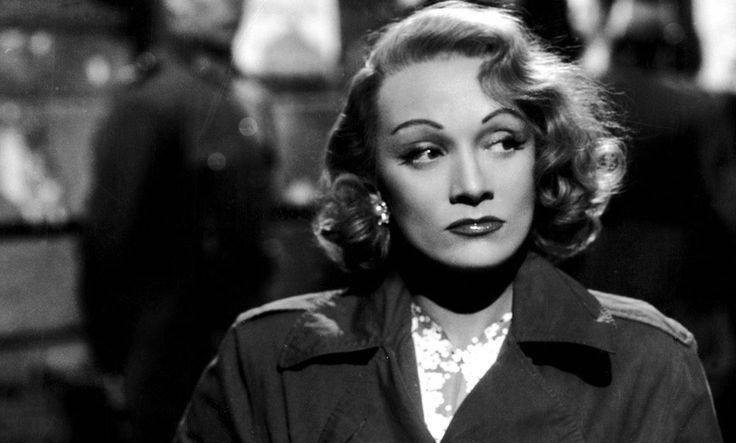 If waiting in line outside a club in the cold and dark is becoming less appealing to you as winter approaches, it’s time to start scouting those cosy alternatives to a Saturday night out. What better way to spend an evening than with a classic movie in a unique setting?

Weißensee’s Delphi is screening Billy Wilder’s A Foreign Affair on December 9th, the story of a United States Army captain in occupied Berlin who is torn between an ex-Nazi cafe singer and the United States congresswoman investigating her. It stars Berlin’s own Hollywood star, Marlene Dietrich, alongside Jean Arthur and John Lund.

Das ehemalige Stummfilmkino Delphi is practically unknown to Berliners, but it is a historic and beautiful 1920s silent cinema that should be visited by everyone at least once. The neighbourhood it sits in was known as ‘Little Hollywood’ at the time, and it was known as the powerhouse of German cinema, with the likes of Fritz Lang and even Dietrich herself hanging out and making movies here.

So take yourself on a date and cosy up at the Delphi with this classic, academy award-nominated movie!