Sounding Off: Coronavirus has killed the ‘entitled millennial’ 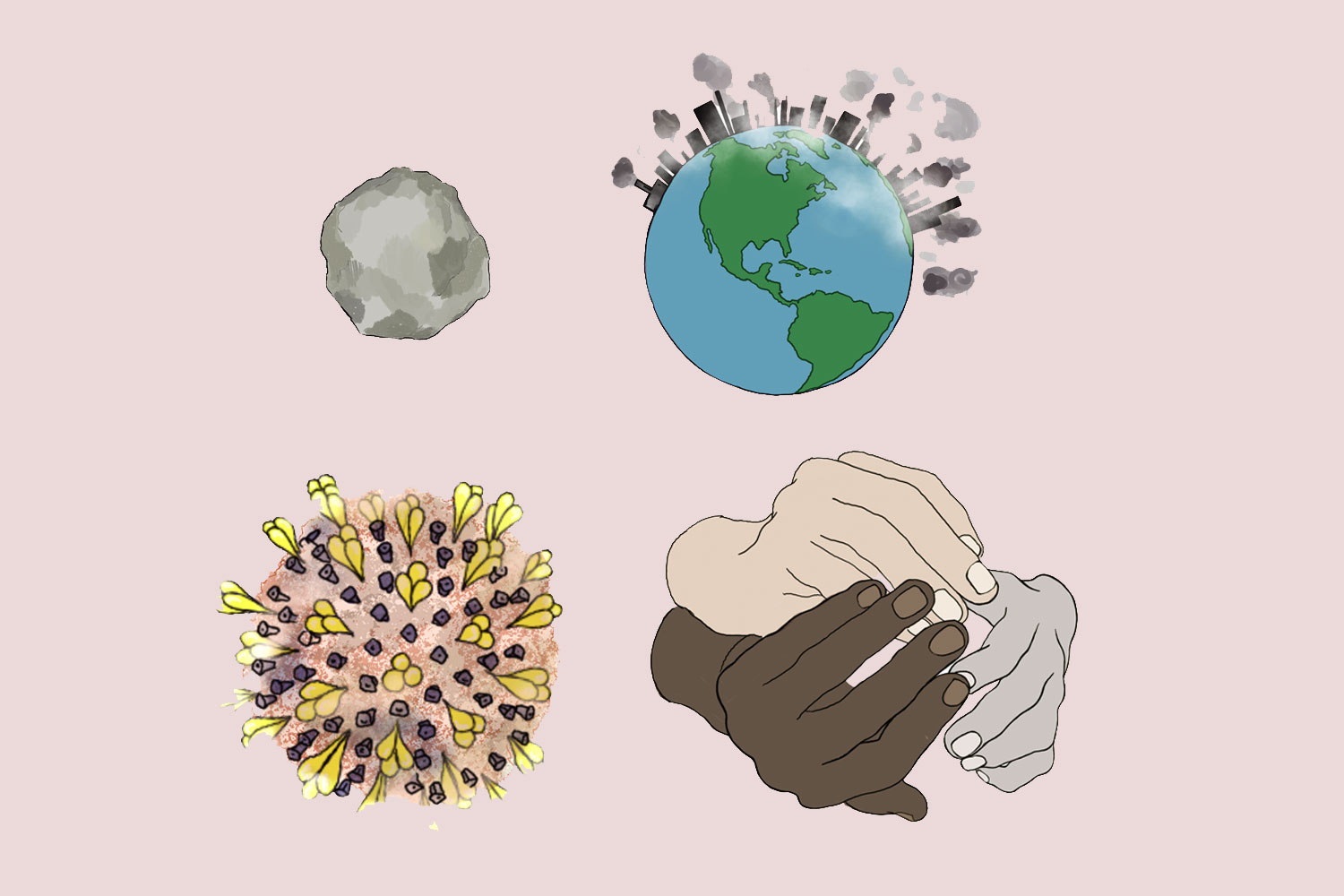 The only welcome victim of coronavirus will be the myth of the ‘entitled millennial.’ Let us hear no more accusations of individualism, selfishness and over-avocado-eating from older generations. Many baby boomers now owe their lives to the selflessness of the young.

The civic restrictions introduced across Europe in recent days are intended to slow the spread of COVID-19, and keep hospital beds and respirators available for critical cases. But this lockdown will also rob a generation of education and income. Even if the restrictions last only a month as planned, the effects will linger in the economy for years.

This coronavirus lockdown is a massive demonstration of intergenerational sacrifice. While the virus affects people of all ages, it is most dangerous and deadly for the weak, the ill and the old. We are consciously over-reacting to save the lives of the most vulnerable. And so we should. But let us be clear, many young people are giving up their livelihoods so that the old may live.

Granted, not everyone is happy about the lockdown. Many people of all ages are still ignoring requests and regulations about staying at home. But a significant proportion of the population is complying. And young people are missing out on school, university and employment whether they like it or not.

Several of my friends have already lost their already precarious jobs, while others have had to shutter down their businesses. I know of two weddings put on hold due to quarantine measures (which may also result in a few unplanned births). I am separated from my far-away family by border closures and airline annulments. Travel, entertainment, and personal interactions have been denied, with no chance even to cede to the hedonistic chorus of Cabaret: “What good is sitting alone in your room? Come hear the music play!” In Weimar Berlin, maybe, but not Corona Berlin.

I have found myself positively stunned by two emergent trends that give me hope for the post-Corona eventuality.

The German government is promising aid and compensation, and let us hope it materializes – especially for creative workers, freelancers and small businesses. Lost confidence and ingrained uncertainty are things that can infect a society for decades: even German culture today is constrained by memories of a currency meltdown from almost a century ago.

And while rich countries can pledge financial rescue packages, poor ones cannot. This week I called friends in South America, where — like in Germany — bars, events and non-essential shops have been shut down. But unlike Germany, developing countries can’t promise businesses a bail-out.

Yet in the midst of these bewildering times, I have found myself positively stunned by two emergent trends that give me hope for the post-Corona eventuality.

Firstly: humans have once again become humane. Fights in supermarkets aside, the majority of people have accepted the call to restrict our actions for the benefit of the vulnerable. Society still exists after all. We should seize this revelation, and declare as disproved the notion that people are unwilling to cede anything for the greater good. No idea should ever again be dismissed as utopian, for the population has shown it is ready for a radical re-imagination of reality.

And secondly: socialism is suddenly here, for there is no alternative. The concepts of state regulation, suspension of markets, public money for businesses and individuals, nationalism of key industries, debt holidays and even basic income are now spoken of as common sense. Only a week ago this would have been unthinkable. But why stop, if and when recovery occurs? Basic income has been proven as a viable way to sustain precarious livelihoods in tumultuous times, and there will be more of those to come.

We can push further and conceive of new sustainable modes of consumption, production, resource distribution and power generation.

Now that we have breached the economic imagination barrier, we can push further and conceive of new sustainable modes of consumption, production, resource distribution and power generation. Those arguing for a green new deal should seize the moment and now demand a green recovery plan that results in a sustainable society operating within its environmental means. After all, the human-supporting ecosystem is suffering from an economic illness that is undermining our existence. The climate crisis is even more deadly than COVID-19, its victims just as real though undiagnosed.

Younger generations have led the calls for a drastic response to the climate emergency, only to be thwarted by obstinate elders. And now the youth are trading liberty, prosperity and opportunity for the benefit of those same seniors, weakened both in body and argument. As compensation for the coronavirus lockdown, the youth should be given what they have already demanded: a fossil fuel-free future.

An edited version of this column was first published on DW.