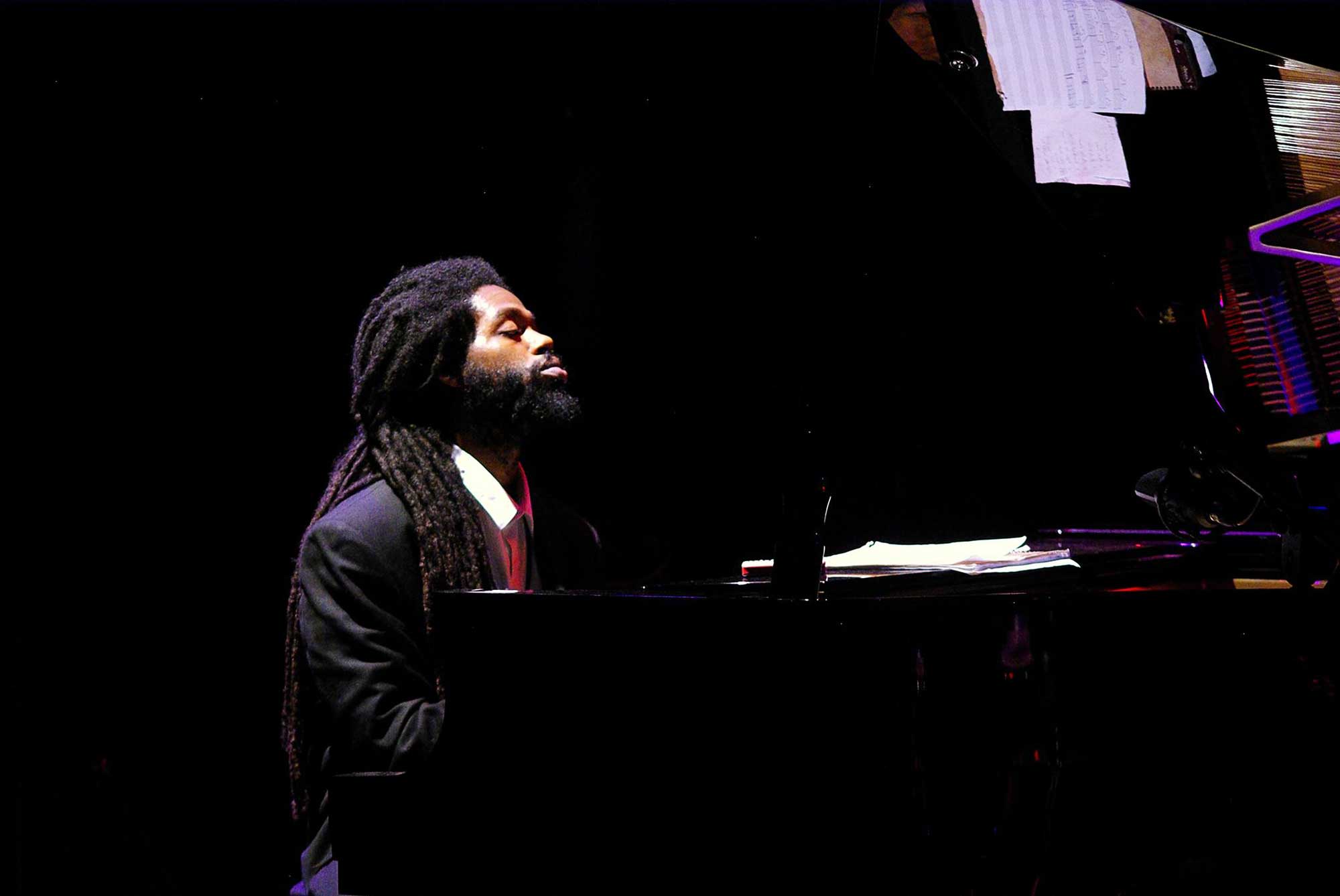 With four Grammy award nominations under his belt and a regular gig playing in Carl Craig’s Synth Ensemble, the American pianist Joel Holmes is no stranger to the big leagues. But being a down-to-earth sort, he’s also a constant presence on the Berlin bar circuit. For this special Zig Zag Jazz Club show, Joel’s trio will be joined by the prodigious Eldar Tsalikov, who has been playing the saxophone since he was nine. Eldar moved from Russia to Berlin in 2011 and since then has played with greats such as Greg Cohen, Joey Baron and Evan Christopher. His quartet, Eldar Tsalikov FO’tet, are beloved in for their gypsy swing.

In a sentence: Friday night was made for dancing in yo’ seat. Or jazz hands.