British Shorts is back in 2018 with 150 short films in seven days at five venues. Concerts, a party, a free film workshop, screenings, an exhibition, awards, talks… what more could you ask for in a film festival? As usual the shorts will cover all genres: from horror to animation to comedy and science fiction, the short films never fail to thrill and surprise. The extensive programme features a focus screening dedicated to the “Pioneers of Black British Cinema”, an homage screening to honour Tilda Swinton, Joanna Hogg and Cynthia Beatt, as well as a festival retrospective of the last ten years of British Shorts. Peruse the enticing programme yourself to select the screenings that interest you most.

Interested in making your own short film? Join their free Festival Workshop & 48 Hour Film Project to try your hand at creating a film on the theme “Crossing Borders” under the guidance of acclaimed film teachers Dave Green and John Digance. For workshop dates and more information, see here. 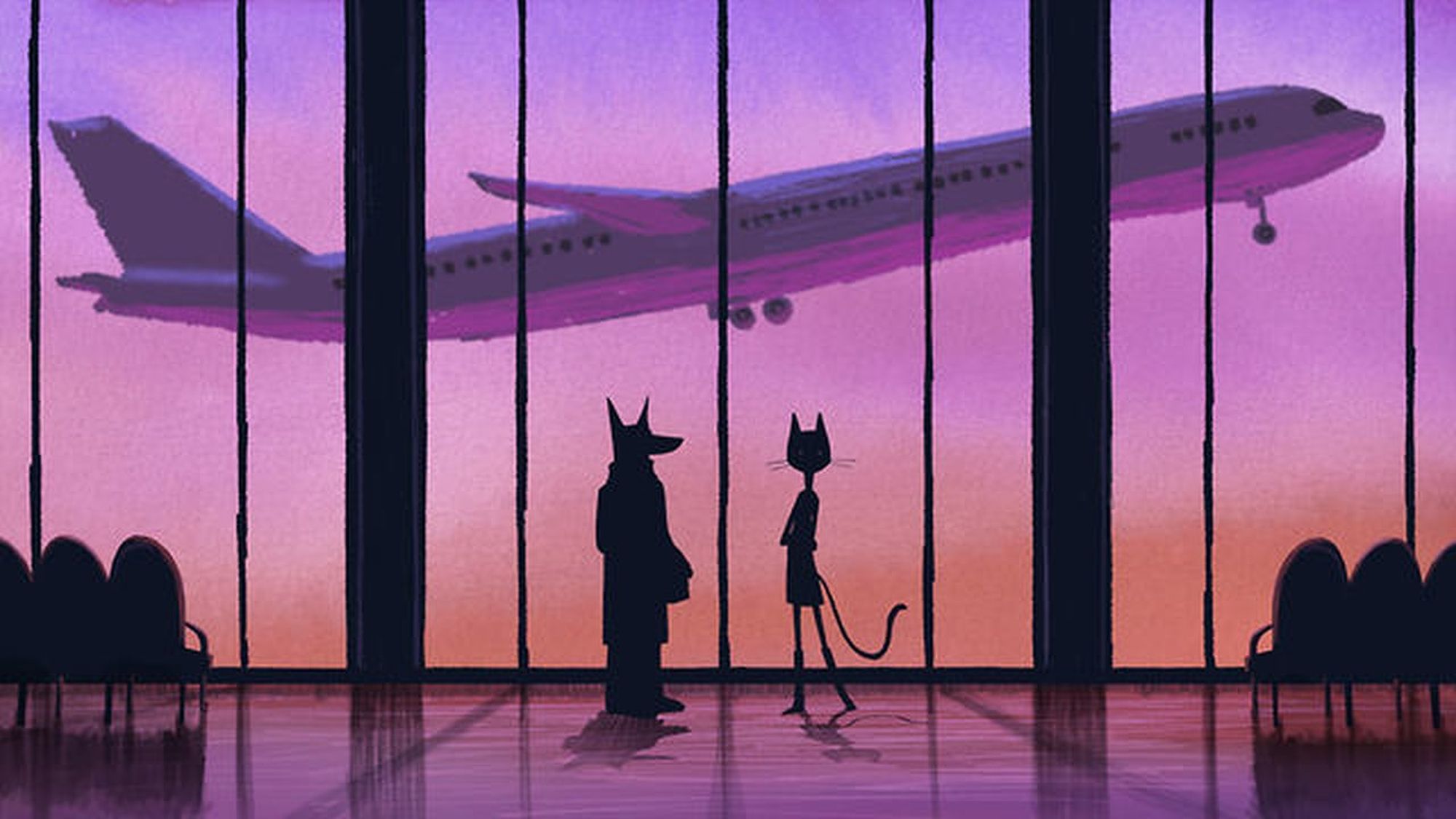