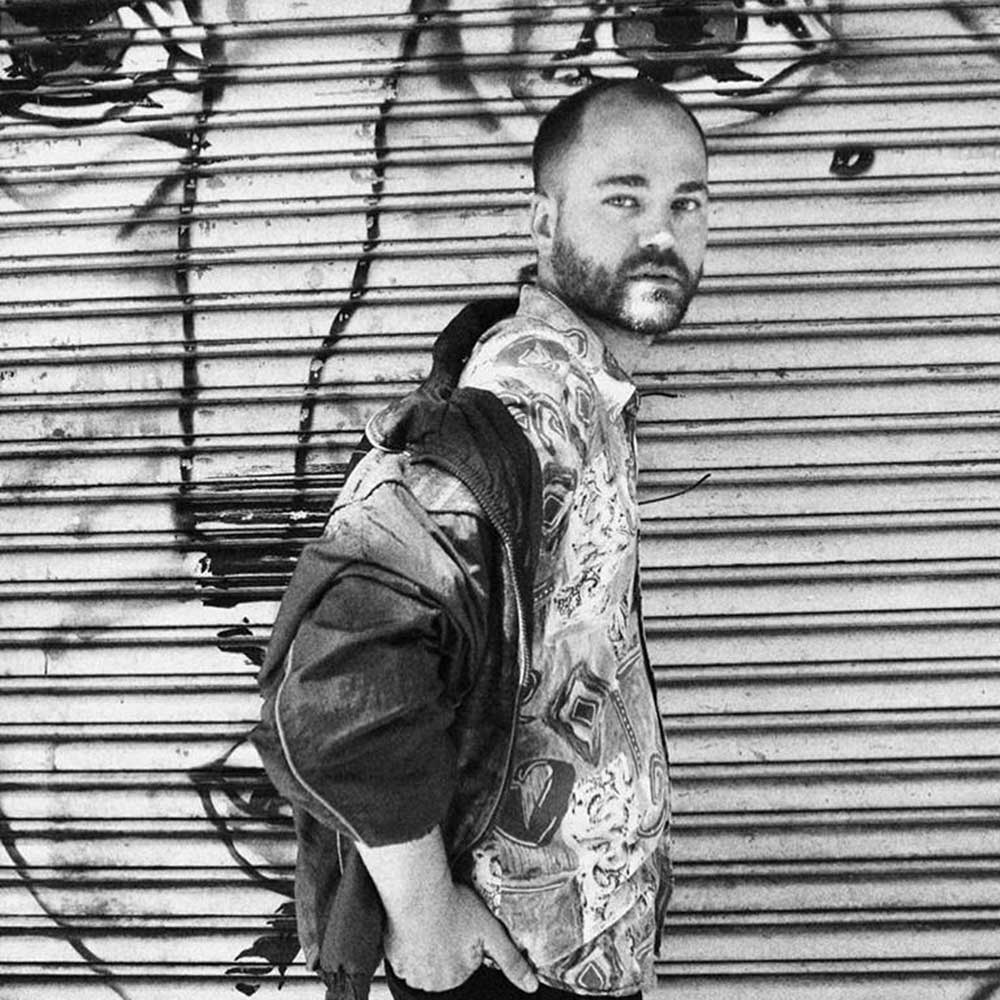 Rob Talin was born near Venice, Italy where he developed an interest in music at an early age learning guitar and forming several bands. He relocated to Budapest in his twenties and was exposed to the unity of the local electronic music scene which birthed the start of a vast creative network that to this very day still extends throughout Eastern Europe and Berlin. At the end of 2018 he relocated to Berlin and began working with several clients ranging from Microsoft News as their Online Editor for Wundermedia, NordPath Records as head of PR and is also developing a variety of new music festivals to expand them for markets in Europe and the United States.