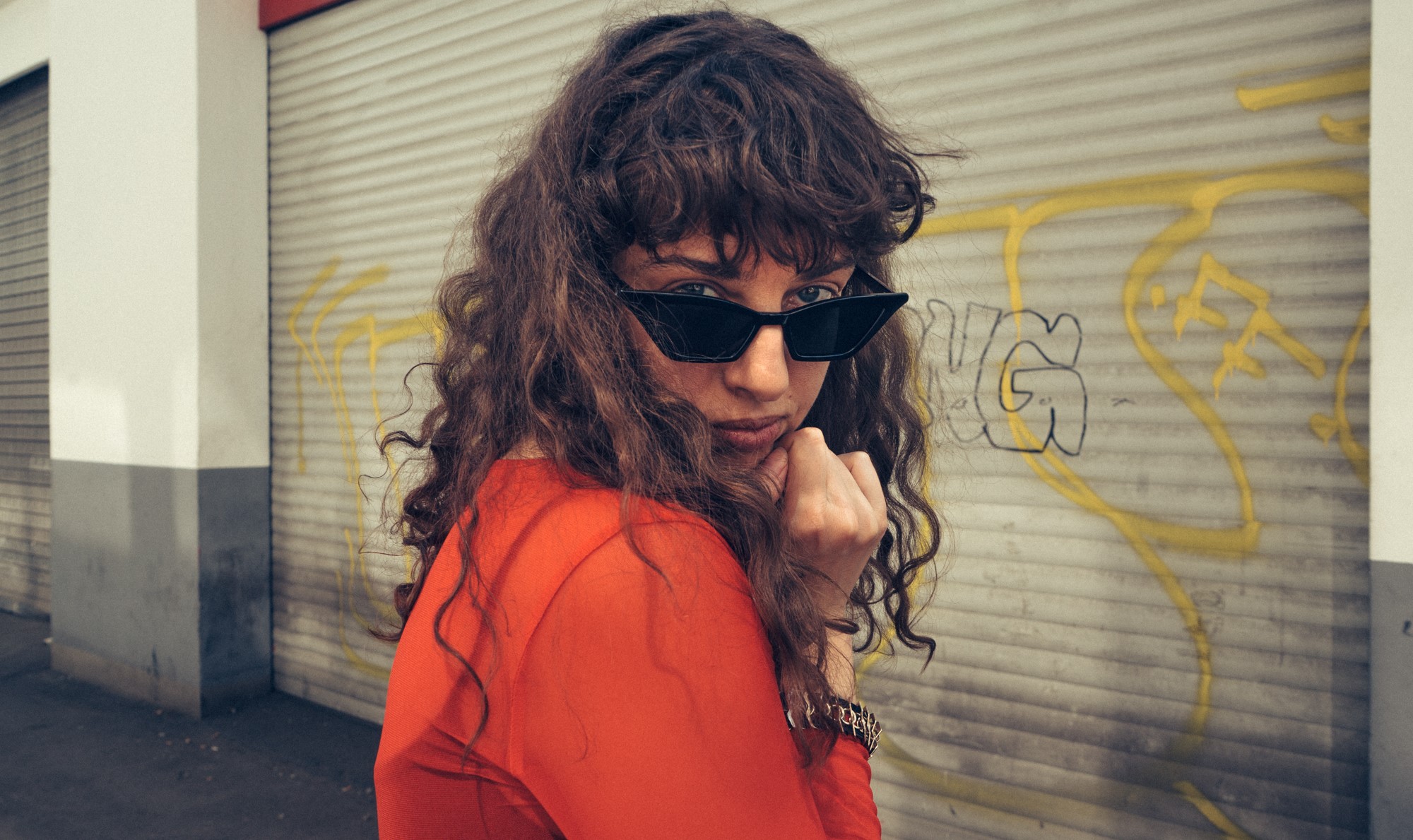 Have you ever seen two people grinding in an art gallery? No? That’s because music affects us in a visceral way that most other art forms can’t.

Local music scenes add another dimension to this intimacy, as they take the stars off their pedestals and pop them into the bar booth next to yours. You can tell them “Hello! Great show!” and they will actually be grateful instead of fake grateful and actually annoyed. Neat!

Berlin has a thriving local scene full of people making music that rocks, rolls, dips, rips, zips, zaps, and wiggles. Here are the recent Berlin-related records I’ve been listening to and can’t get enough of. 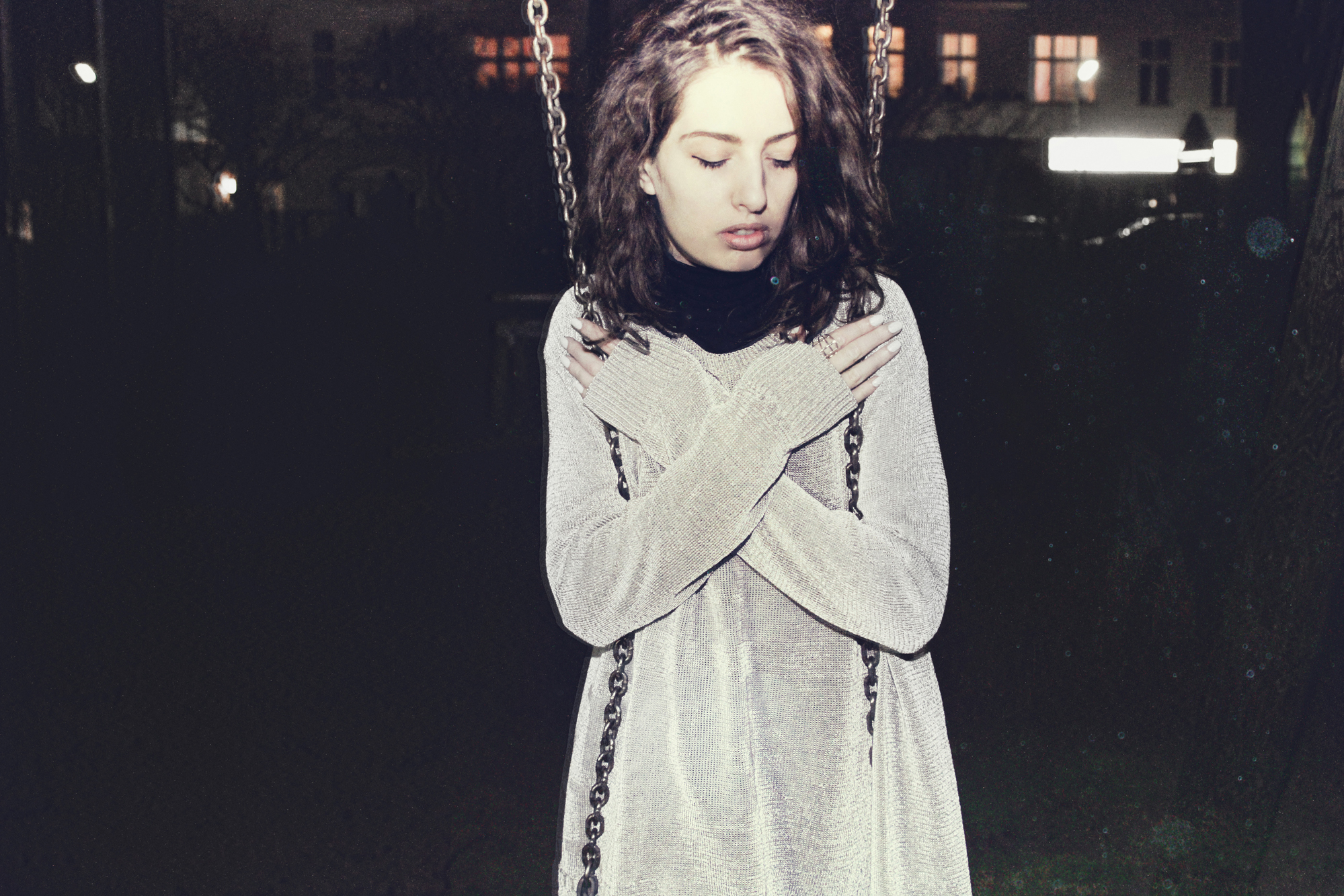 It’s mysticism vs modernity in this bundle of cloudy R&B jams. If It’s Written is about loss, longing, and the complicated relationship we have with technology. Sure, your laptop is an illuminated reminder that they aren’t messaging you back, but it’s also a magical recording studio that can conjure up catharsis in the form of a juicy R&B track. After leaving the braggadocious world of hip hop behind, it feels like DENA has finally found her own sound. It might be more melancholic than glamorous, but funkier tears have never been shed. 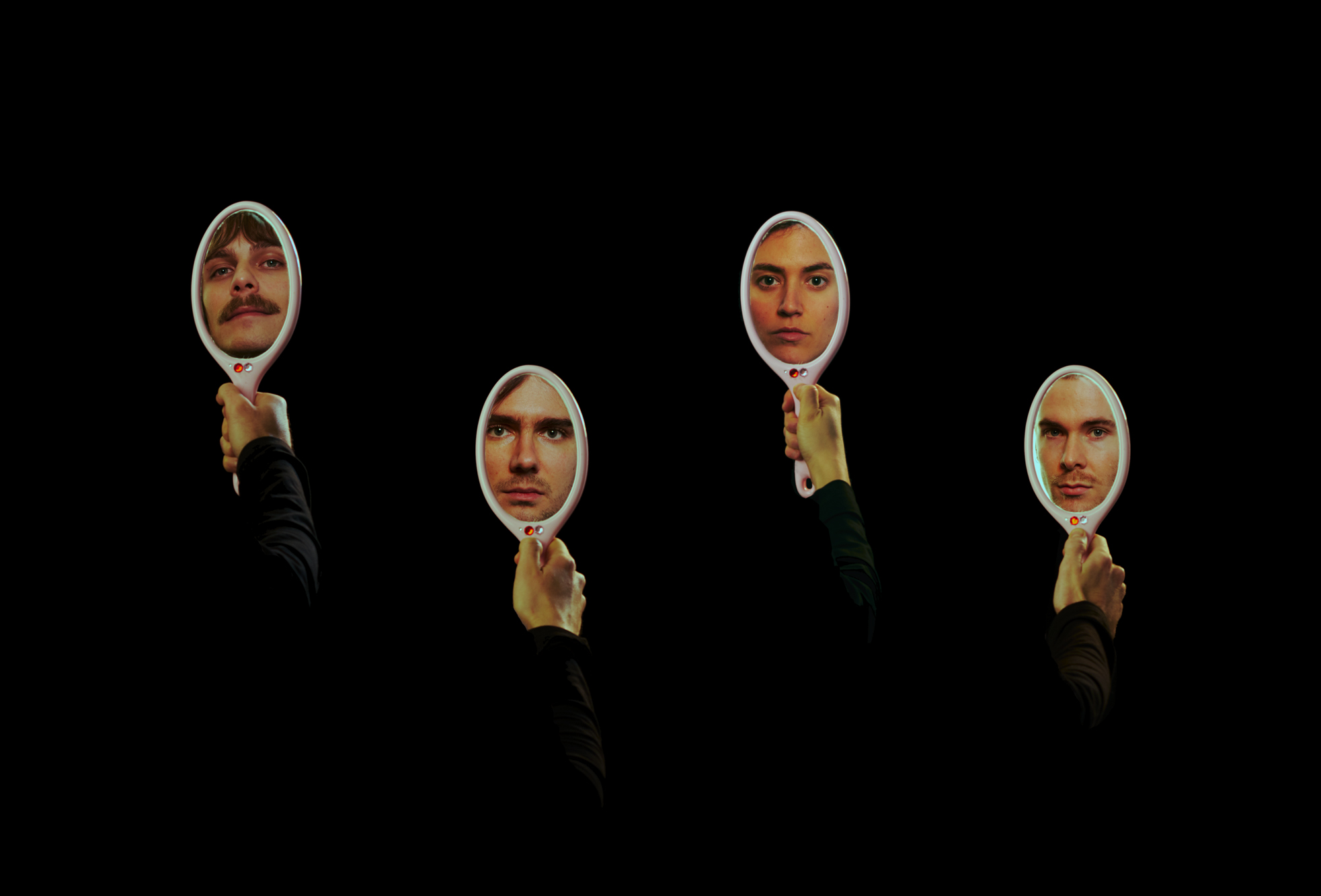 Fenster – The Room [Altin Village & Mine]

Listening to Fenster’s discography is like listening to an indie music zeitgeist of the past eight years. I don’t mean that they lack originality, but that their sensibilities are finely tuned towards the ever-changing landscape of what makes a crowd of people with liberal/fine arts degrees dance. A lot of bands try to make that genre-jump, but few do it as successfully as these guys. Their new album The Room is nuanced, psychedelic funk, simultaneously rooted in its immaculate production and floating in a silk hammock of retro-futuristic synth. 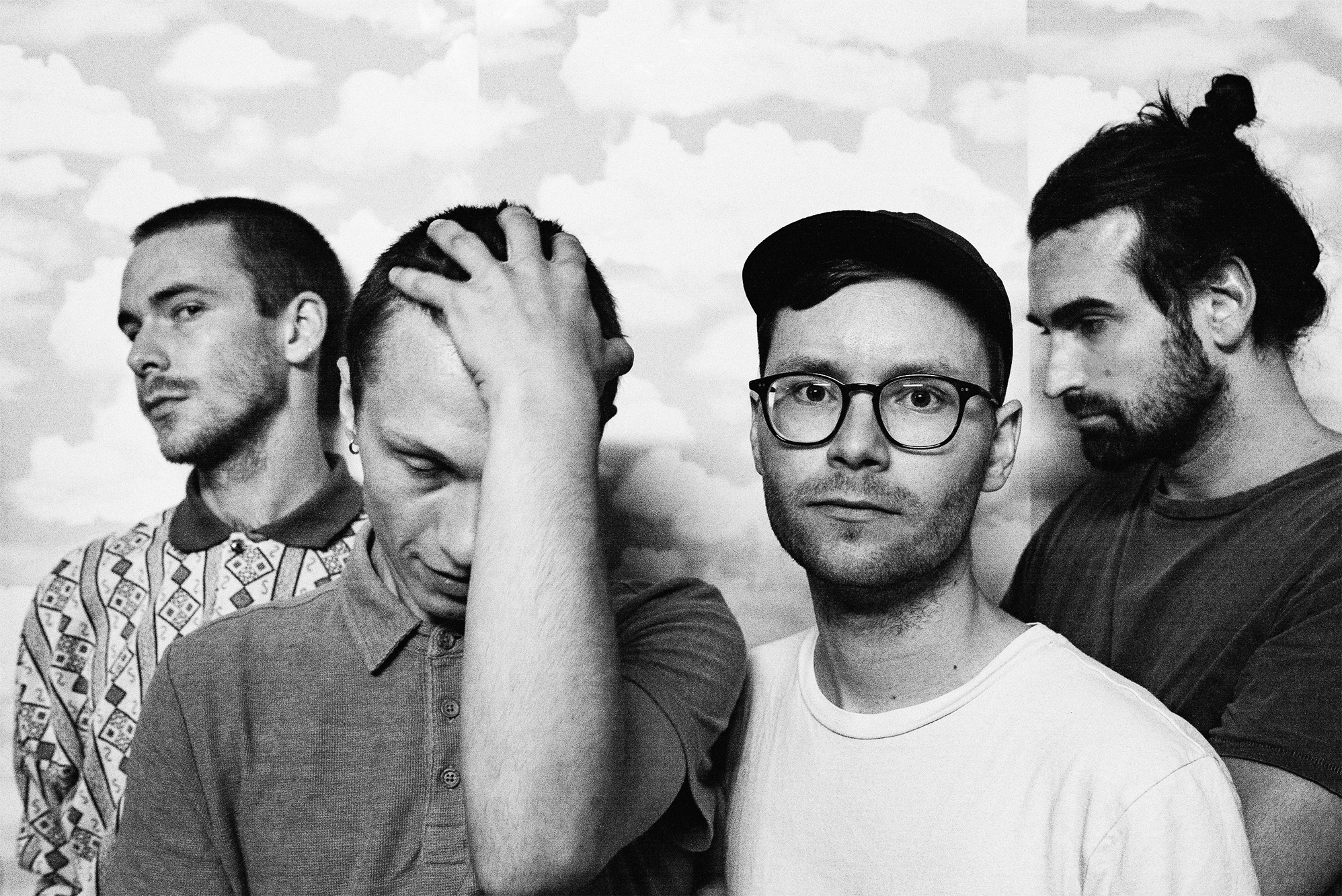 The first album from a group with deeeeeep roots in the Berlin DIY music scene, Nicht Nichts is a solid genre-bender of all things rock. It’s art-rock, post-punk, noise, and… Blink 182. Okay, I know Blink 182 isn’t a genre but as a term, it captures the mid-nineties proto-emo chart rock that bleeds through these tracks (and my heart). Never has an album made me want to mosh and cuddle at the same time. 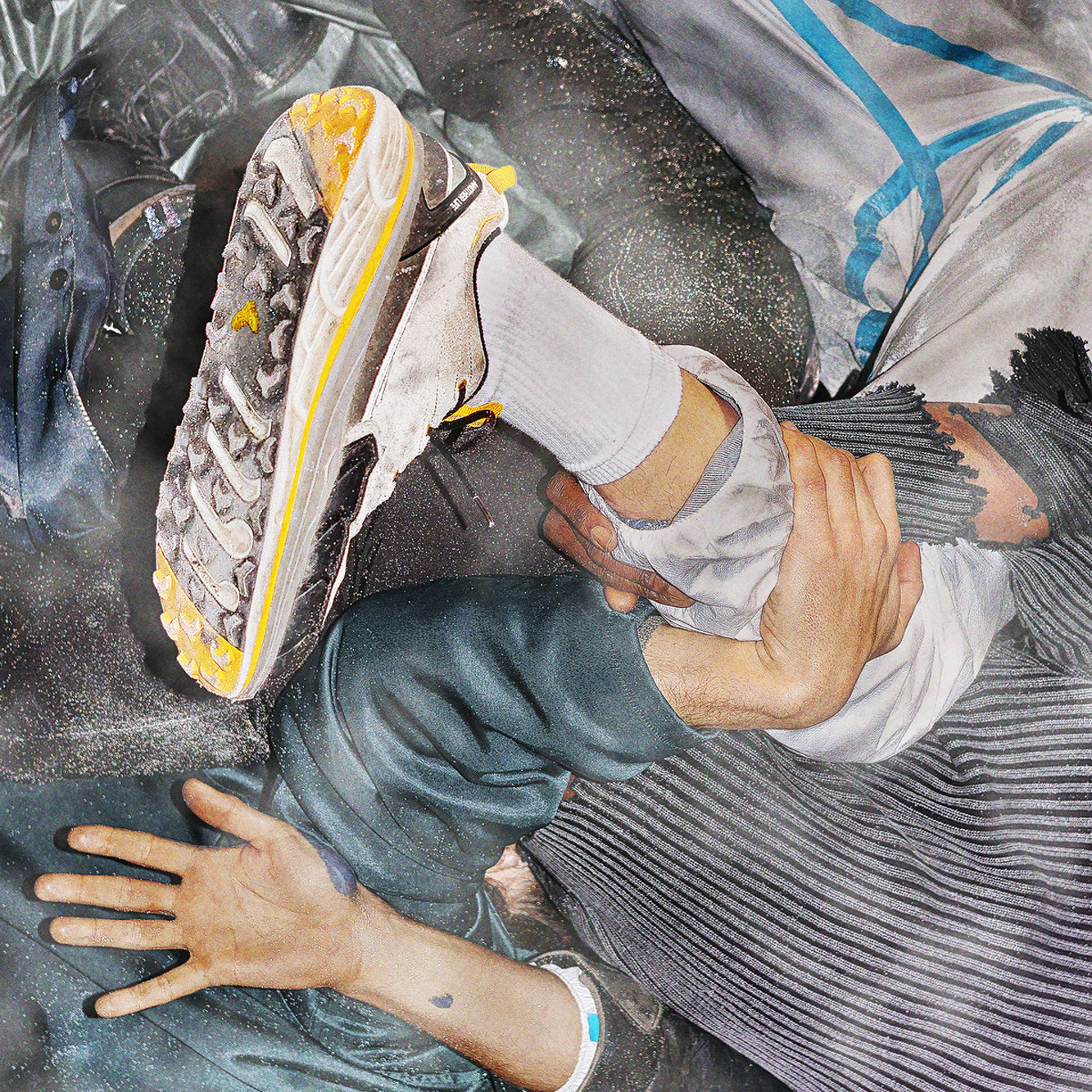 This is the polarl opposite to the Trucks and Fenster albums. Using just enough chart-topping pop tropes to make it accessible, Amnesia Scanner’s Another Life sounds like Death Grips and Skrillex made a baby. I know, I’m not totally comfortable with what that would sound like either, but Another Life doesn’t want to make you comfortable. It challenges the elitist notion that the rift between Billboard and Berghain is anything but razor thin; a late-capitalism k-hole packed with nightclub/mare bangers. 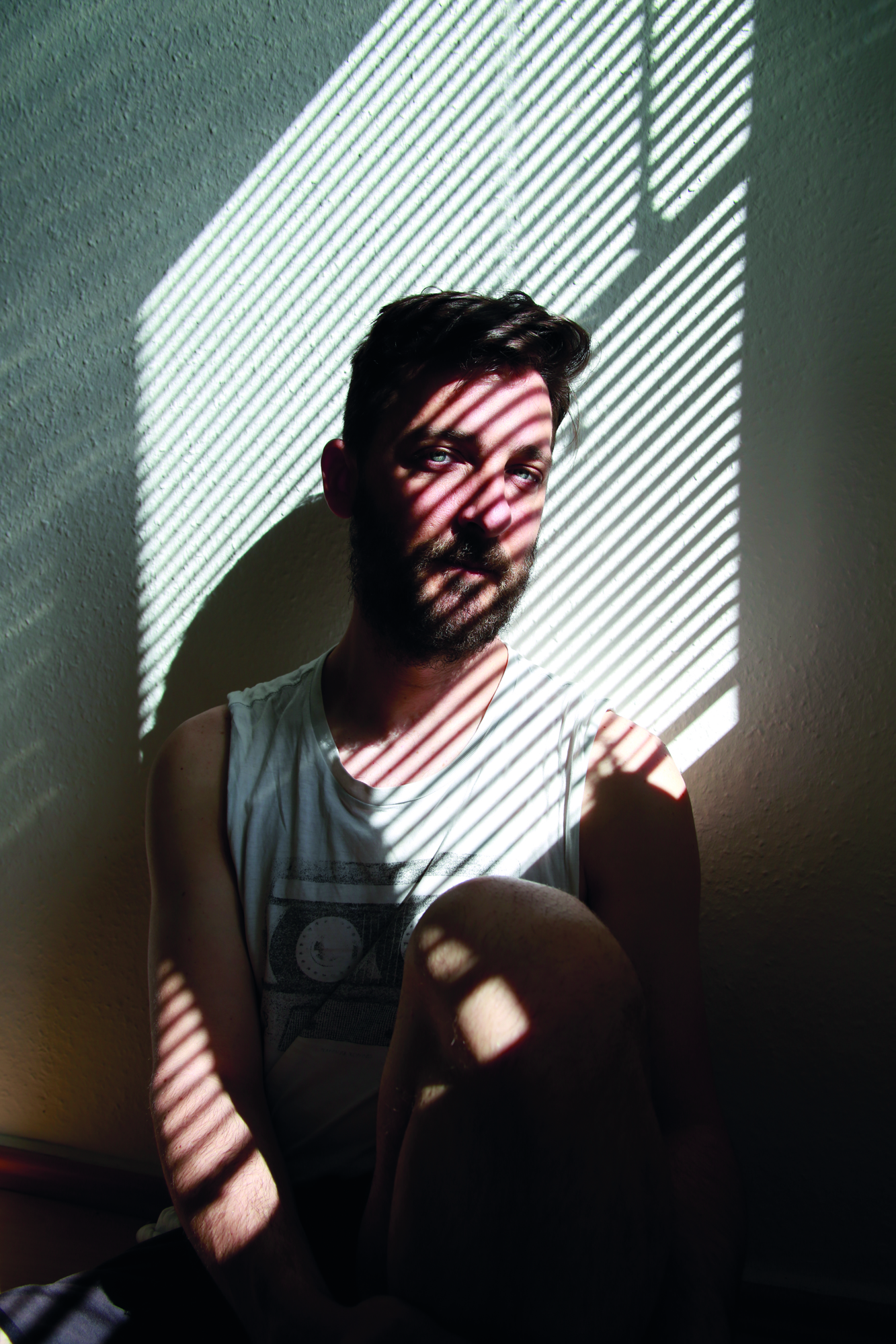 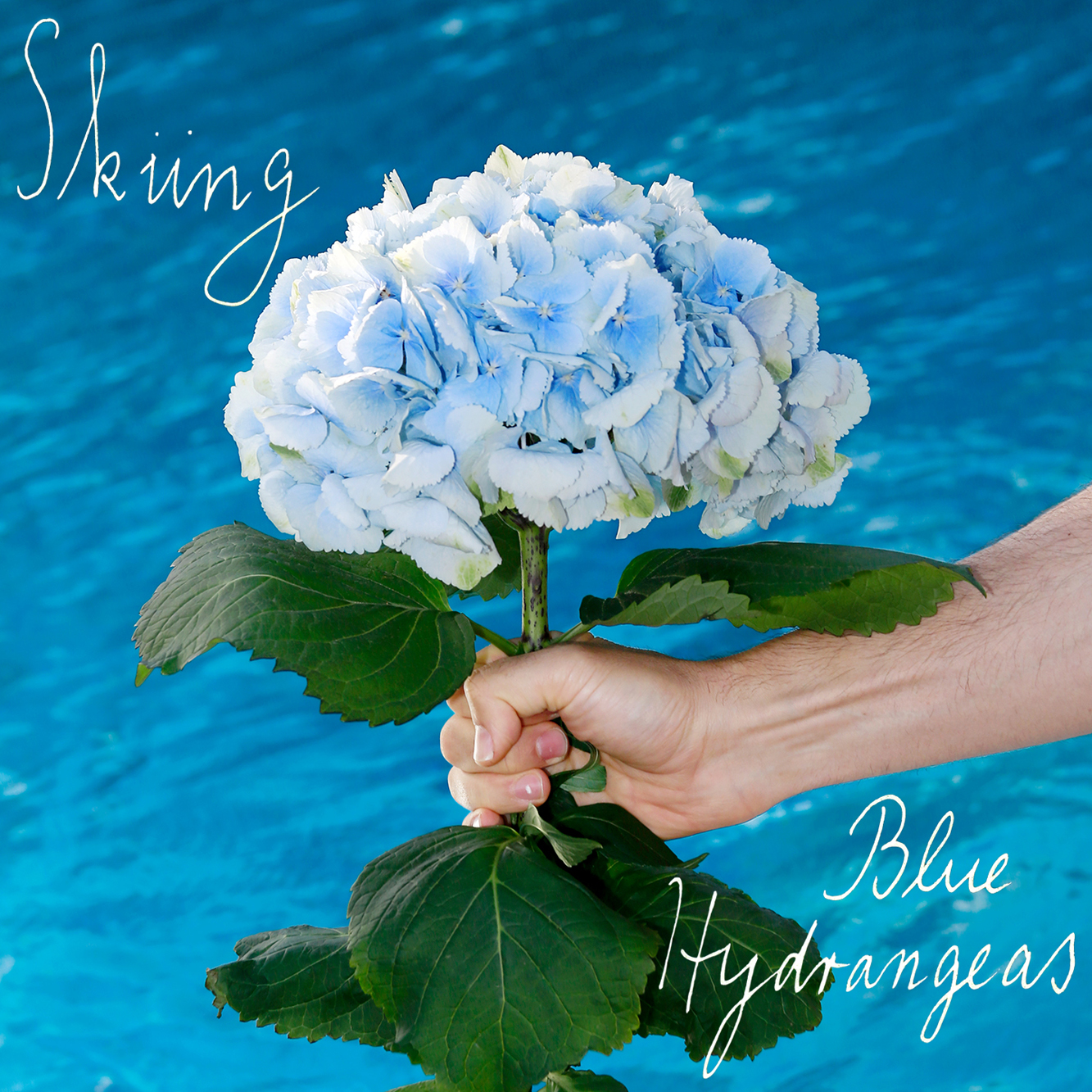 I can’t tell if this record makes me feel incredibly sad or incredibly happy… it’s as if good music captures the fact that our emotions are complex and multifaceted. Blue Hydrangeas is classic Skiing: Multi-instrumental soft pop filled with metaphors about water and lyrics that cut so deep you have to pause the album and watch a vine compilation to get rid of your tummy ache. Also, pretty much every musician in Berlin is featured on this album… Thanks a lot for the invite, Everett. Kidding (sort of), but if you need someone to tell you in the most beautiful way possible that it’s all fucked, go grab a copy of this album.

For more Berlin-centric music recommendations and tips hit up The Chop.
To hear these albums and more follow LOLA on Spotify. 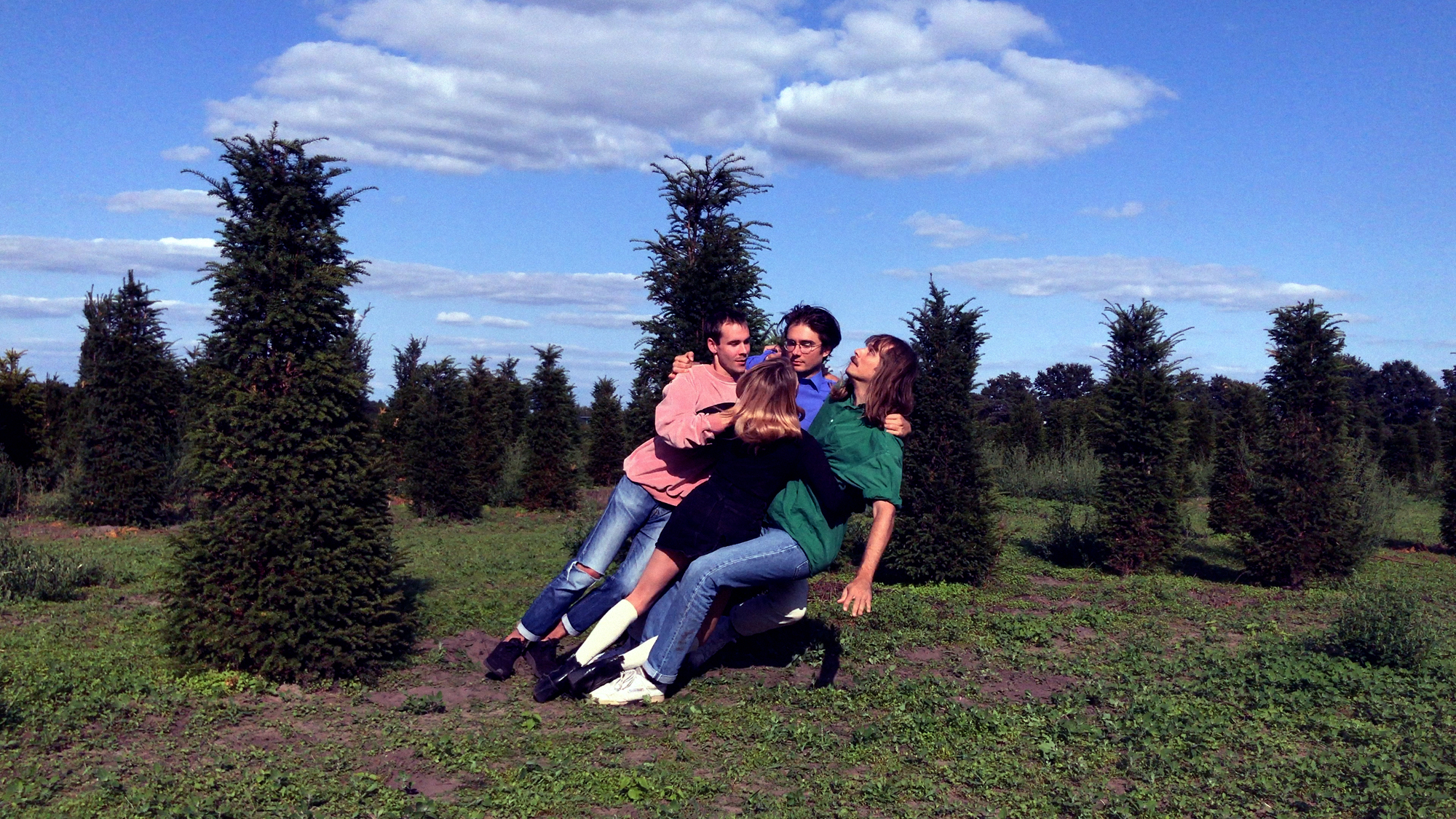