The Berlin New Stand Up Award 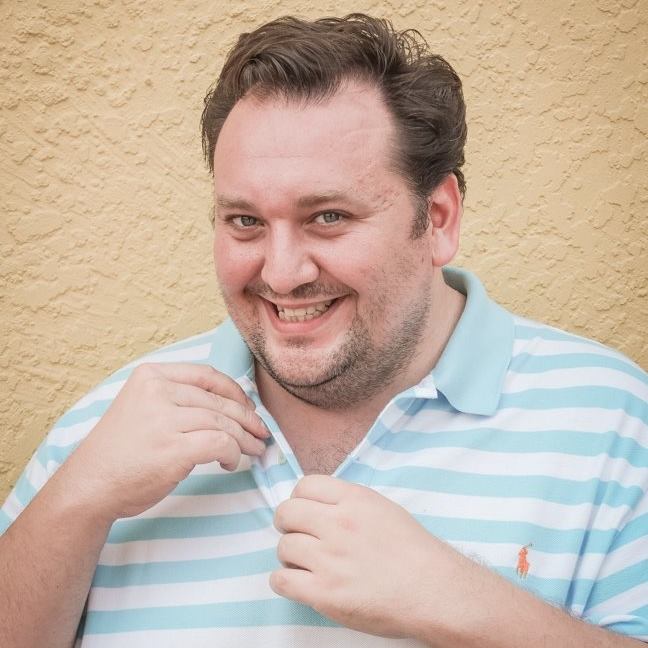 The Berlin New Stand Up Award (BNSA) is the first of it’s kind in Berlin. The competition attracted nearly 50 applicants, which considering the narrow parameters of entry was quite impressive. To enter you must be an English-Language stand-up comedian who is a resident of Germany with less than 18 months experience. There’s a whopping 500 Euros at stake, so that might have something to do with it…

The first five heats were held at five of Berlin’s most prominent open mics who kindly gave over one of their shows to the competition. Each heat was packed to the brim and surprisingly good natured. Only 16 competitors remain and will now fight their way though the two semi-finals. Only six will make it to the Grand-Final, hosted by Daniel-Ryan Spaulding!